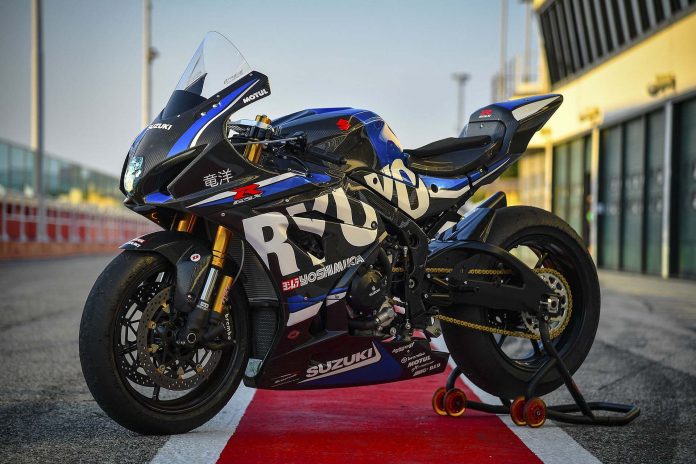 (All photos by Suzuki Italia)

We published a report of Suzuki Italia posting a teaser pictures of a carbon-fibre-clad GSX-R1000 earlier this month. They have now unveiled the bike, known as the Suzuki GSX-R1000 Ryuyo.

It is definitely a race-ready special edition GSX-R1000, unfortunately it is not the official WSBK homologation special that we had hoped for. Still, the Ryuyo is one sexy machine! 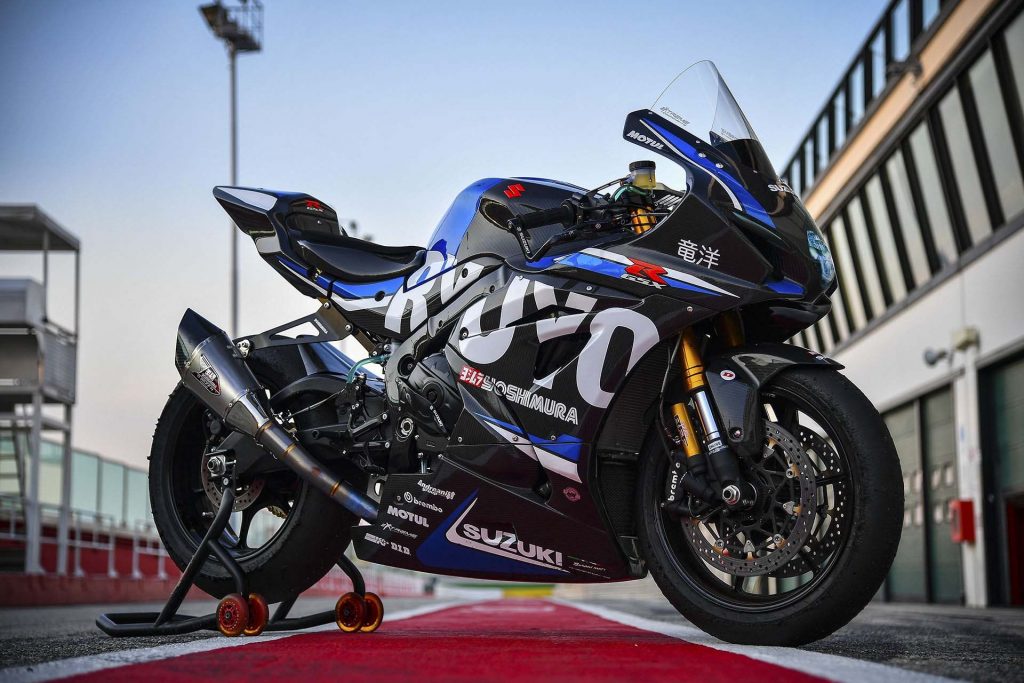 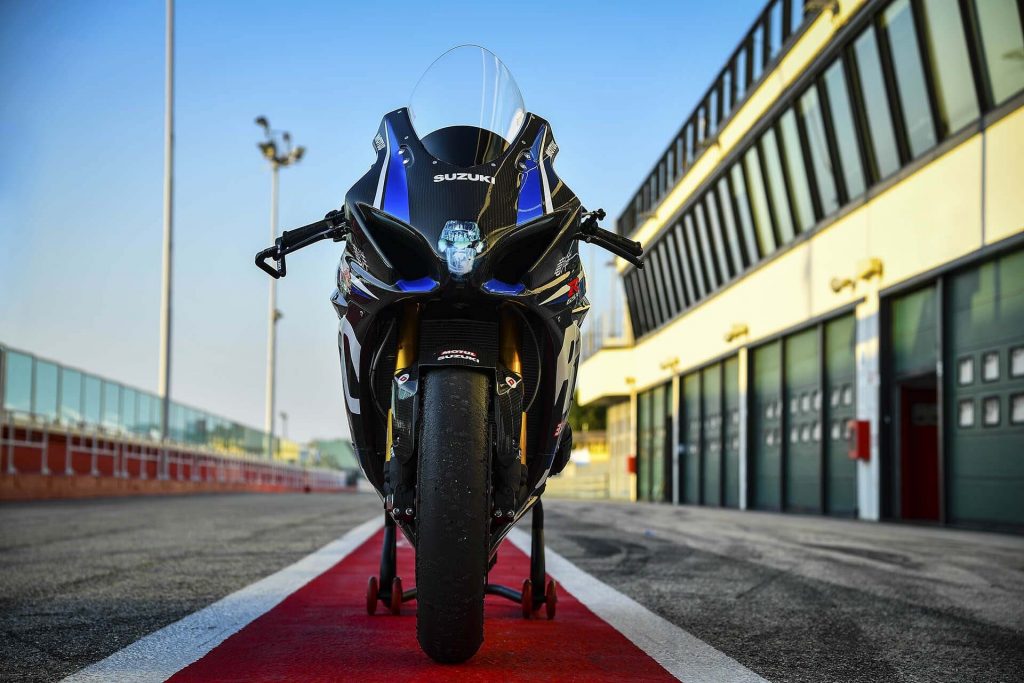 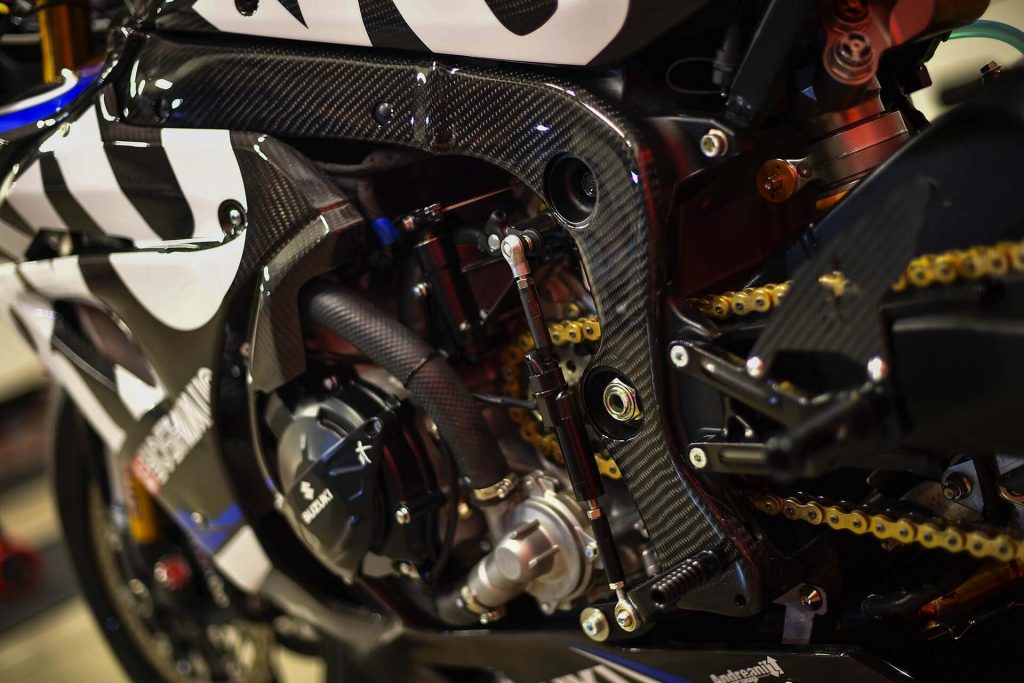 The bike was developed with a number of high-end technical partners, including: 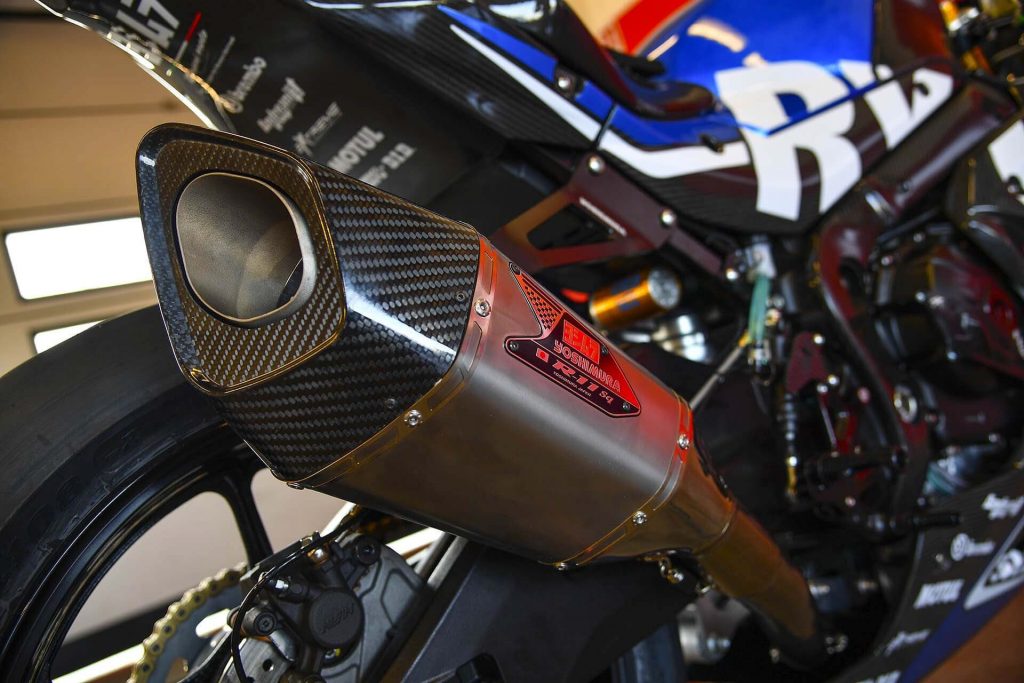 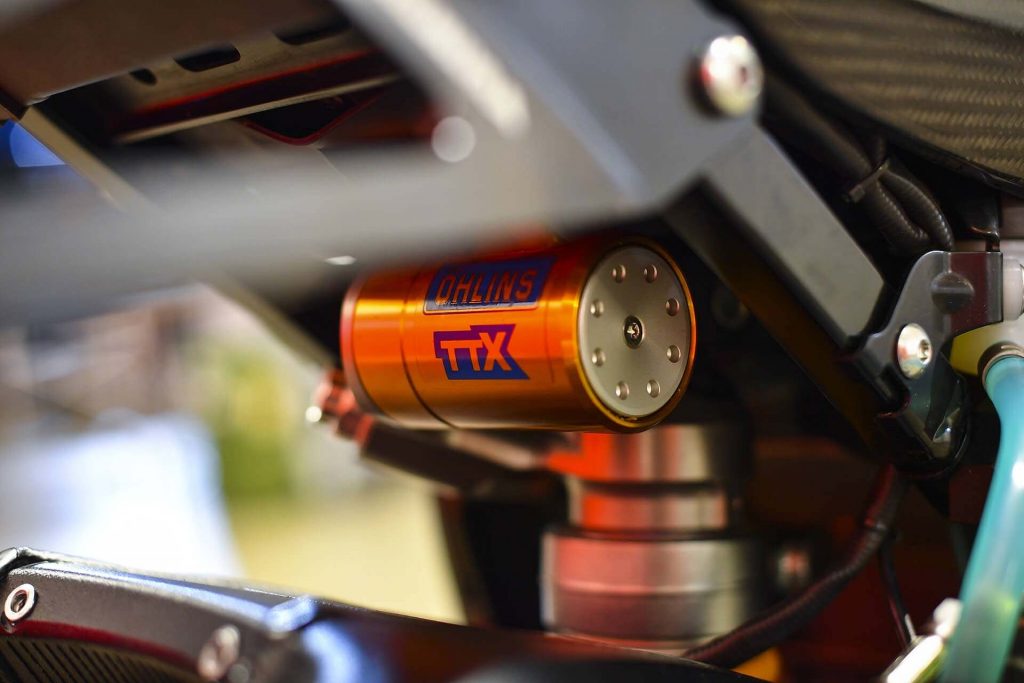 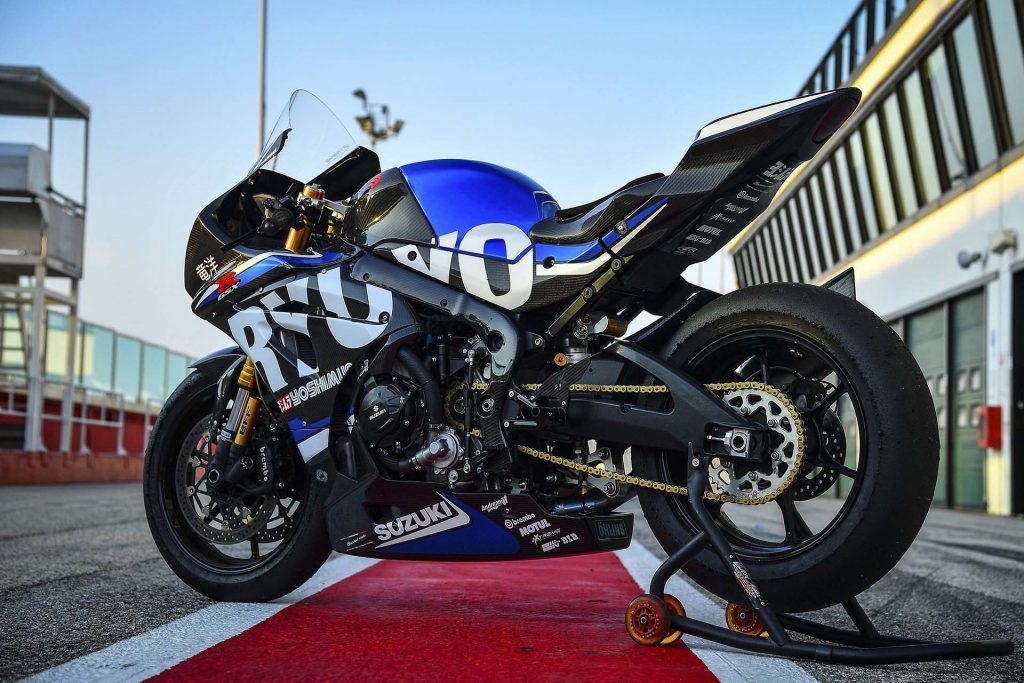 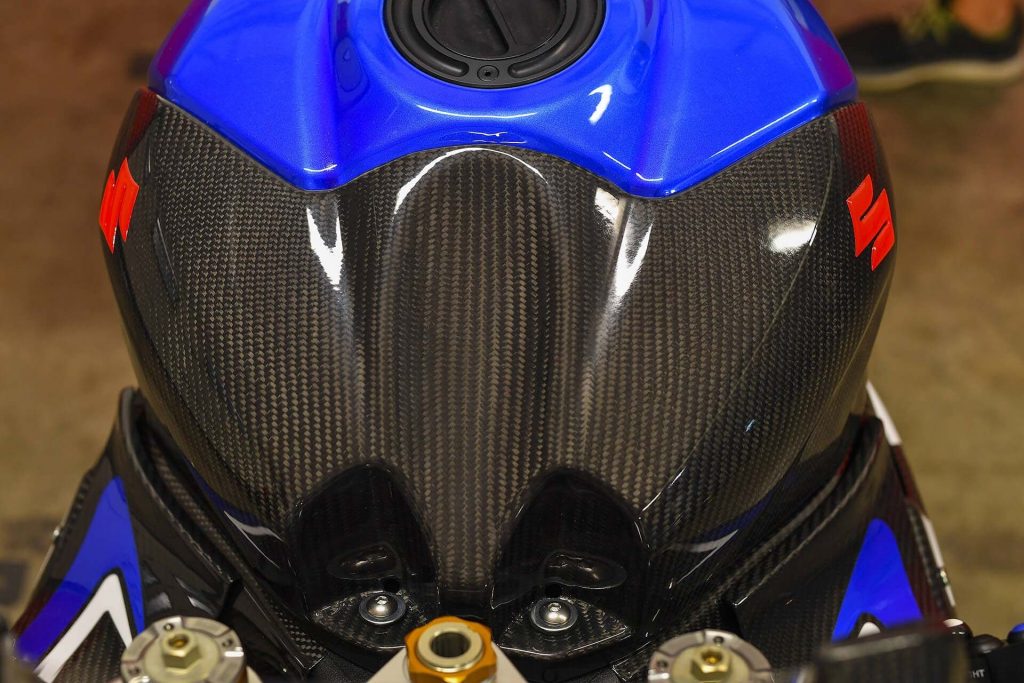 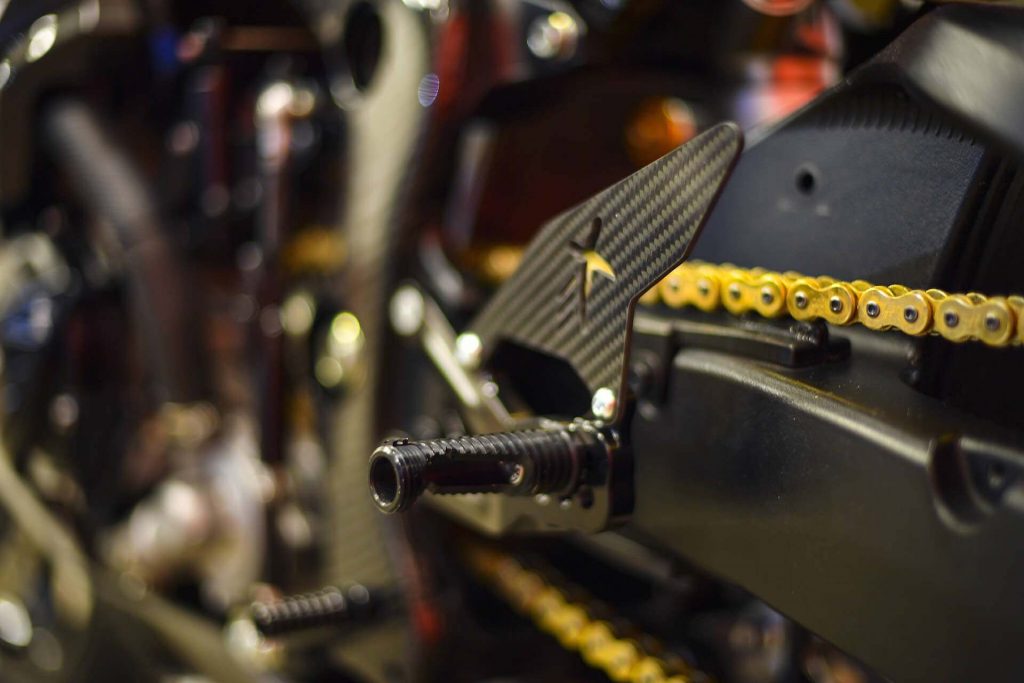 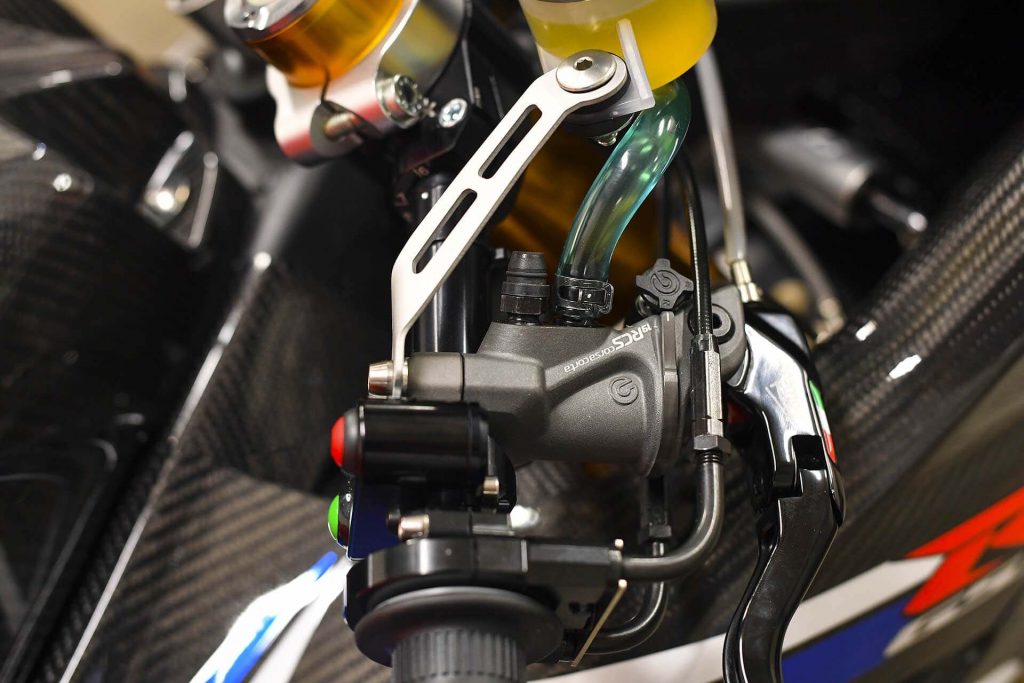 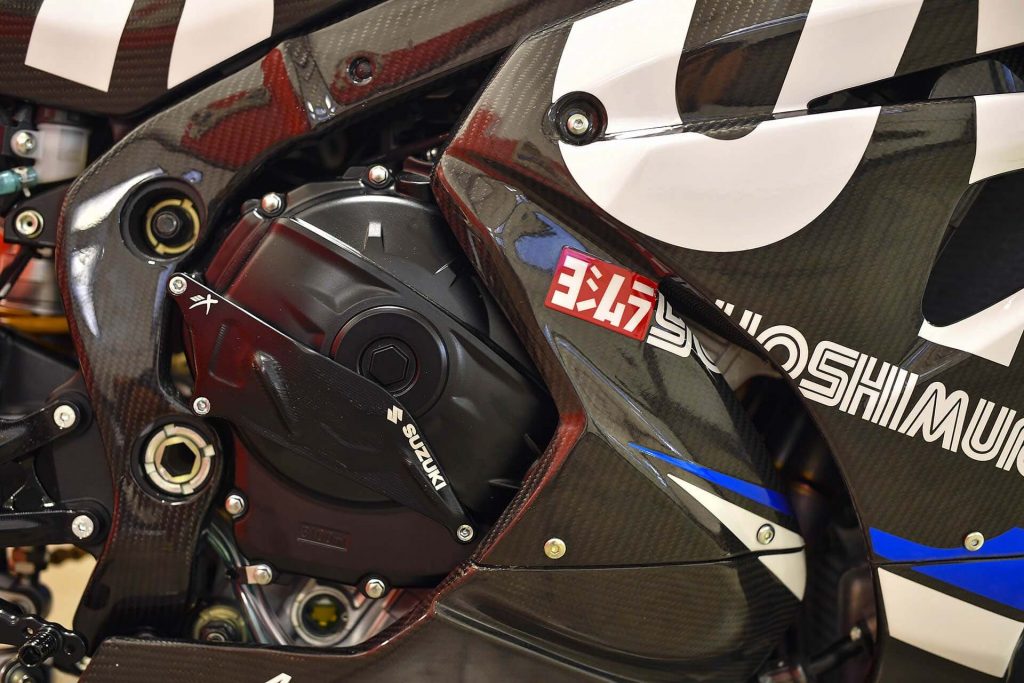 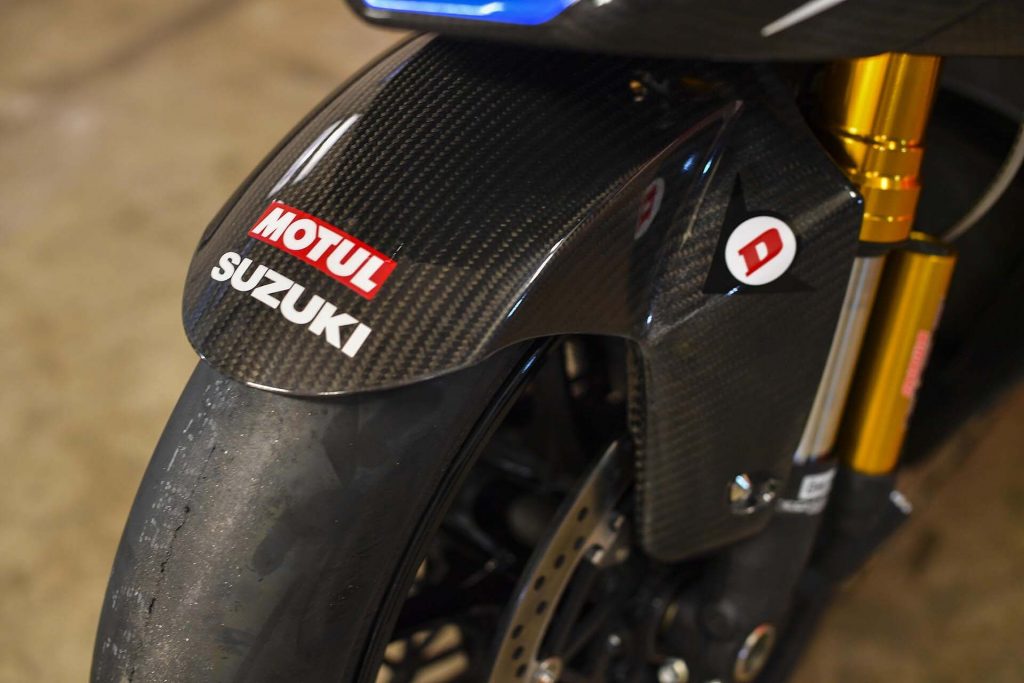 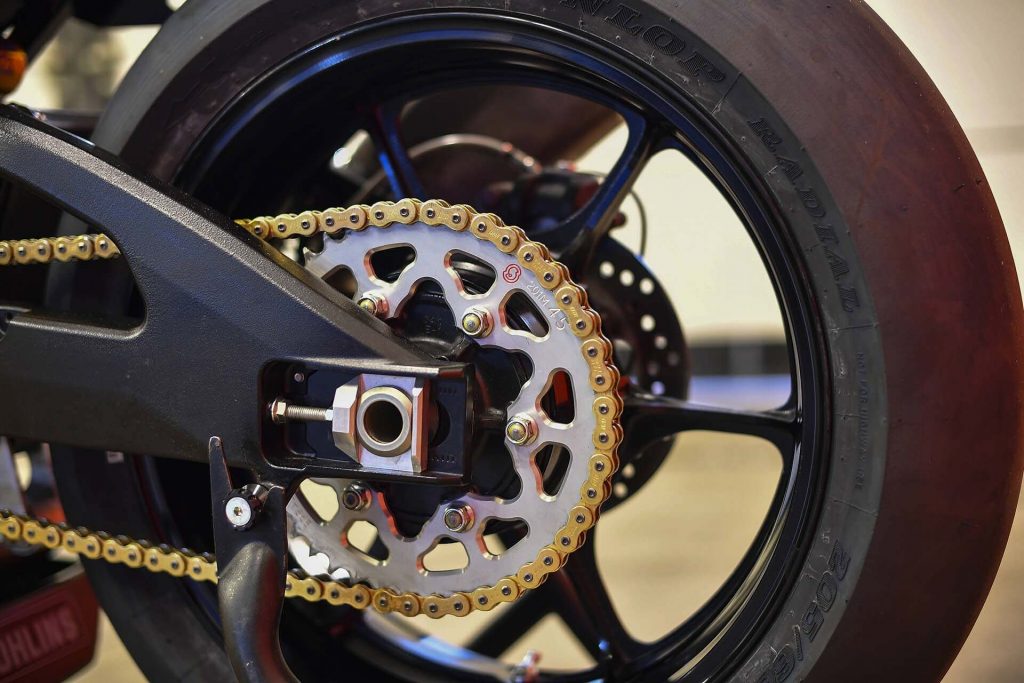 The GSX-R1000 Ryuyo will officially debut at the EICMA 2018 show in Milan this November. More details will be available then. 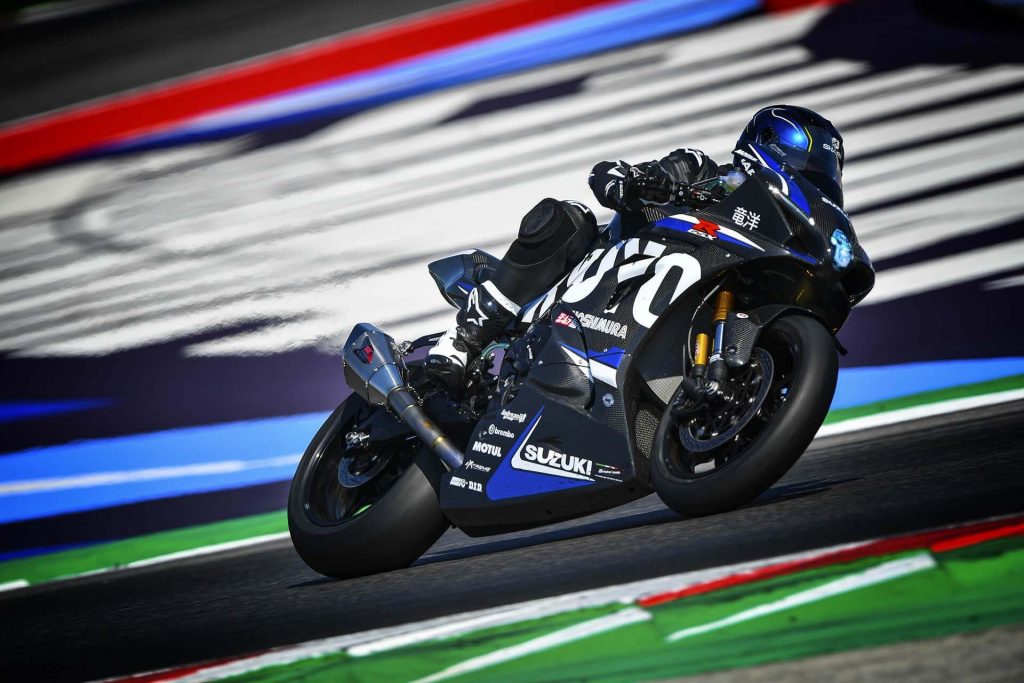