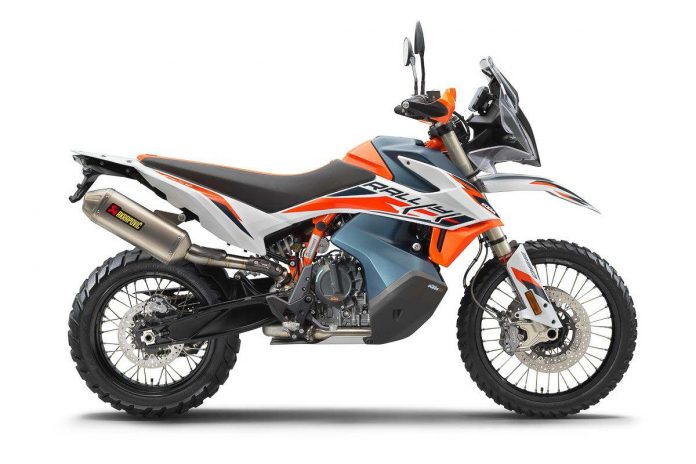 KTM decided to surprise everyone by launching the new 2021 KTM 890 Adventure R in the midst of all of this COVID-19 madness. There’s also the Rally Edition, which is a limited-edition run where only 700 units will be produced for global consumption. 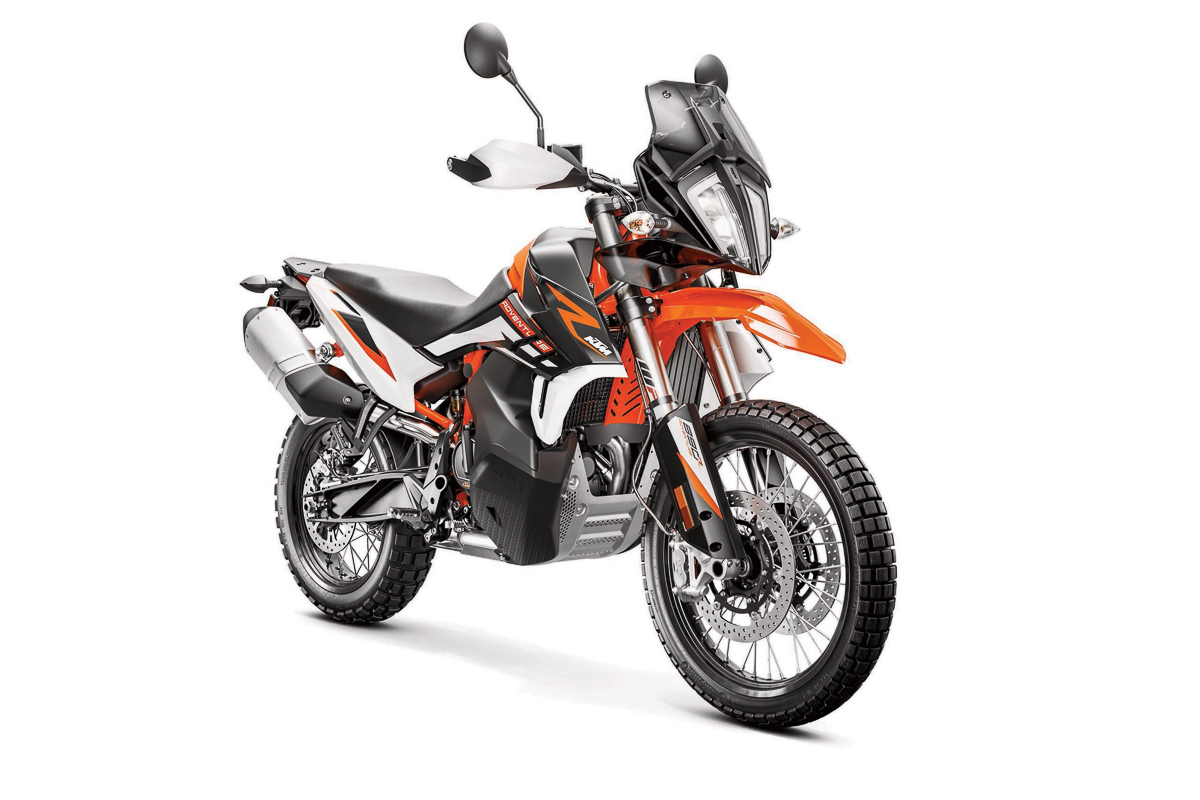 Two models were revealed which are the KTM 890 Adventure R and the KTM 890 Adventure R Rally. Both models run the 889cc parallel-twin engine which has significant upgrades from the previous 790 generation. They’ve also upgraded other things like traction control, ABS, and electronics to make them more ‘wholesome’ for everyday riding. 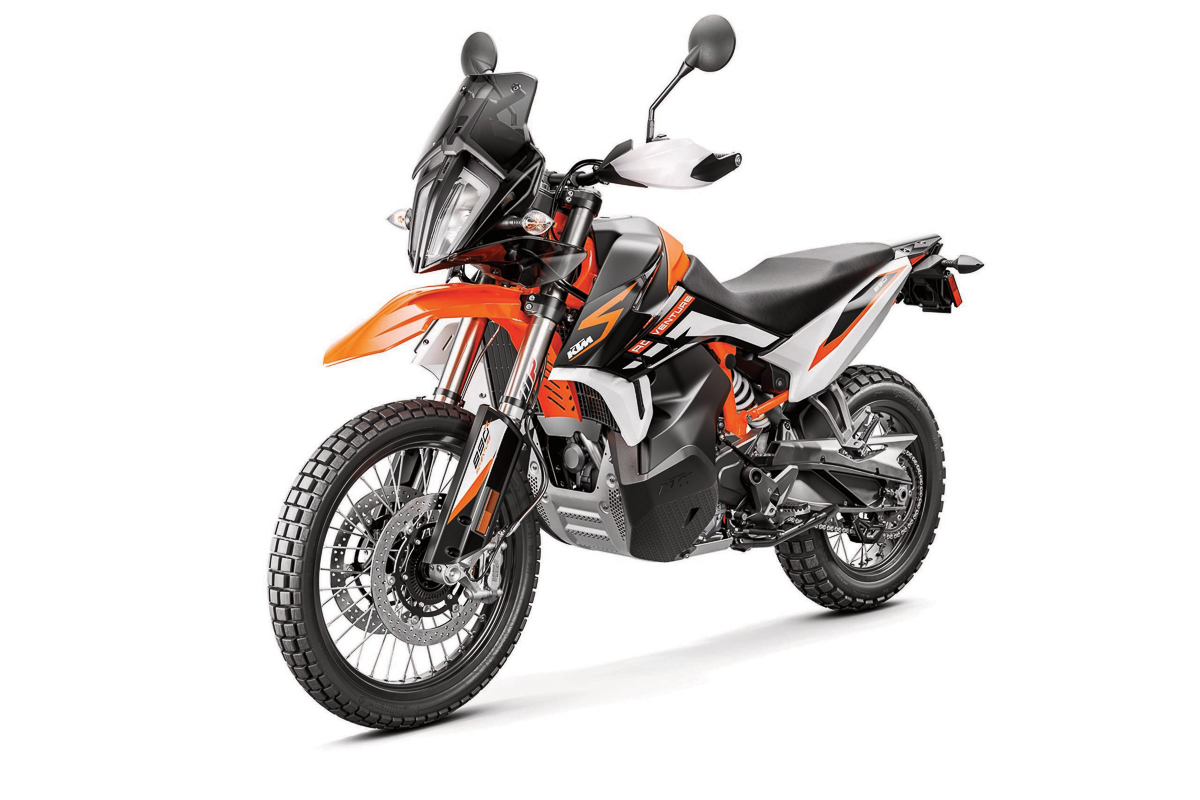 They’re also coming in hot with a new set of fully adjustable WP XPLOR 48mm front forks while the rear is handled with the WP XPLOR PDS unit. This combo offers separate compression settings for low and high speeds, so you don’t have to mess with it too much once you get off the highway and onto the dirt. 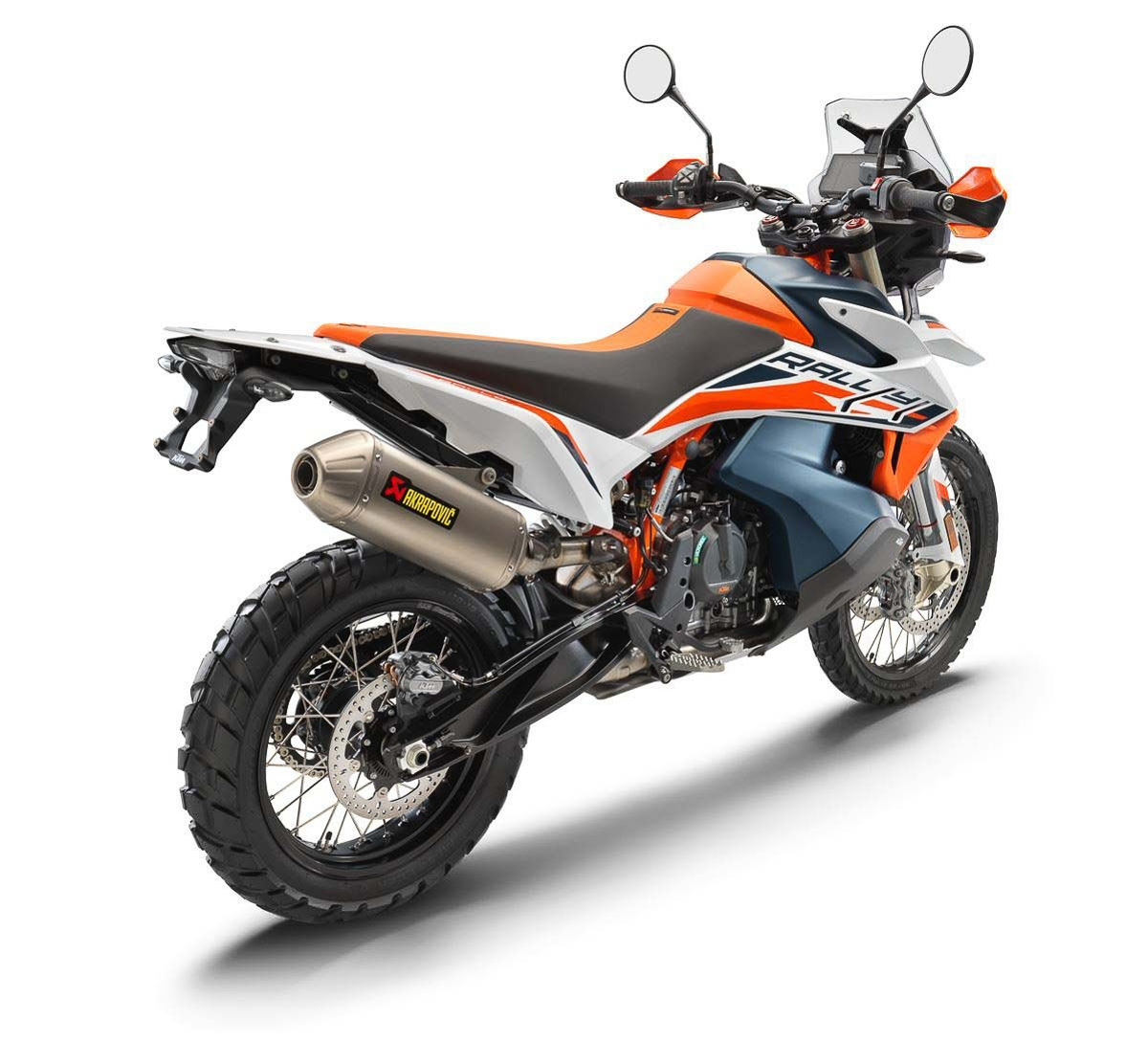 As for the KTM 890 Adventure R Rally edition, this beauty comes with some extras such as 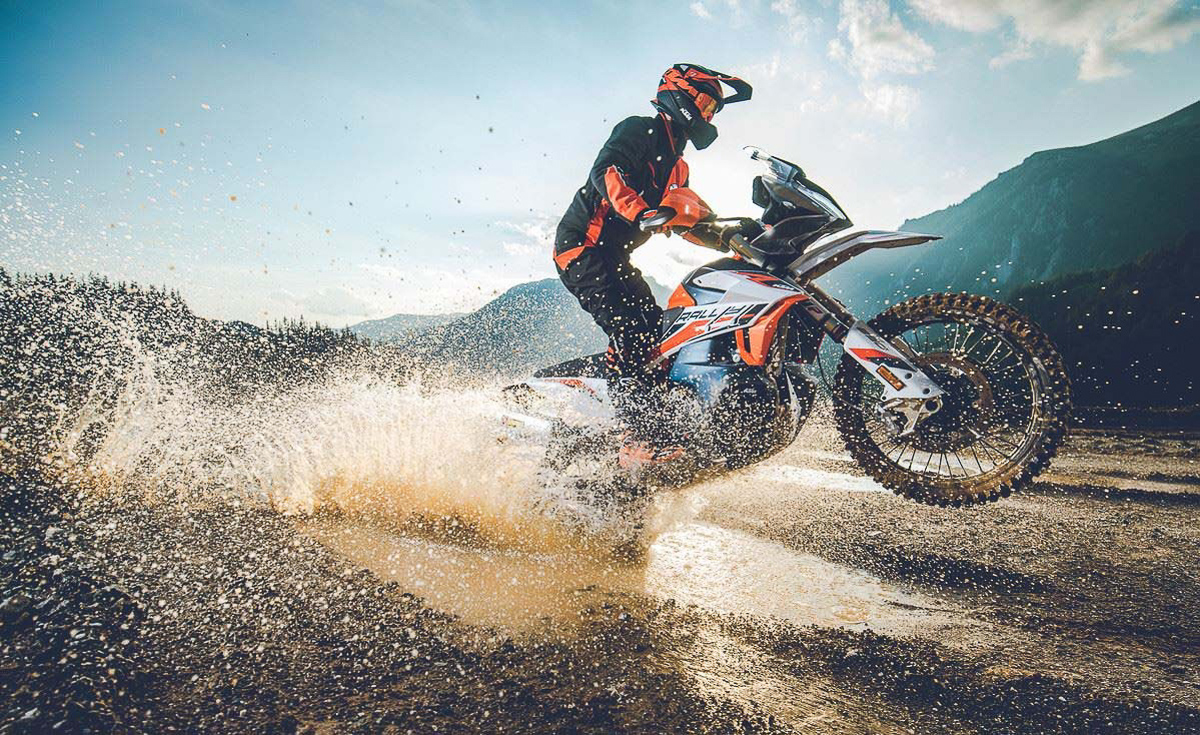 Global bookings via the website will be opened on 2 November 2020. If you want one here in Malaysia, better get in touch with folks from KTM Malaysia because with all limited-edition models, they’ll most likely sell out within the day. No prices yet, though. 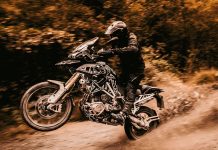