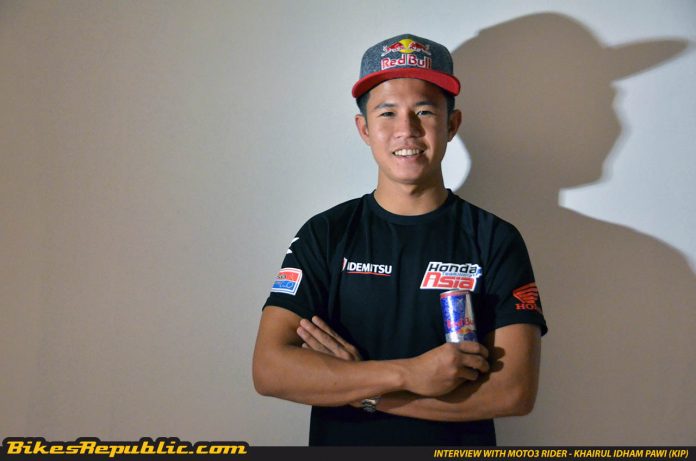 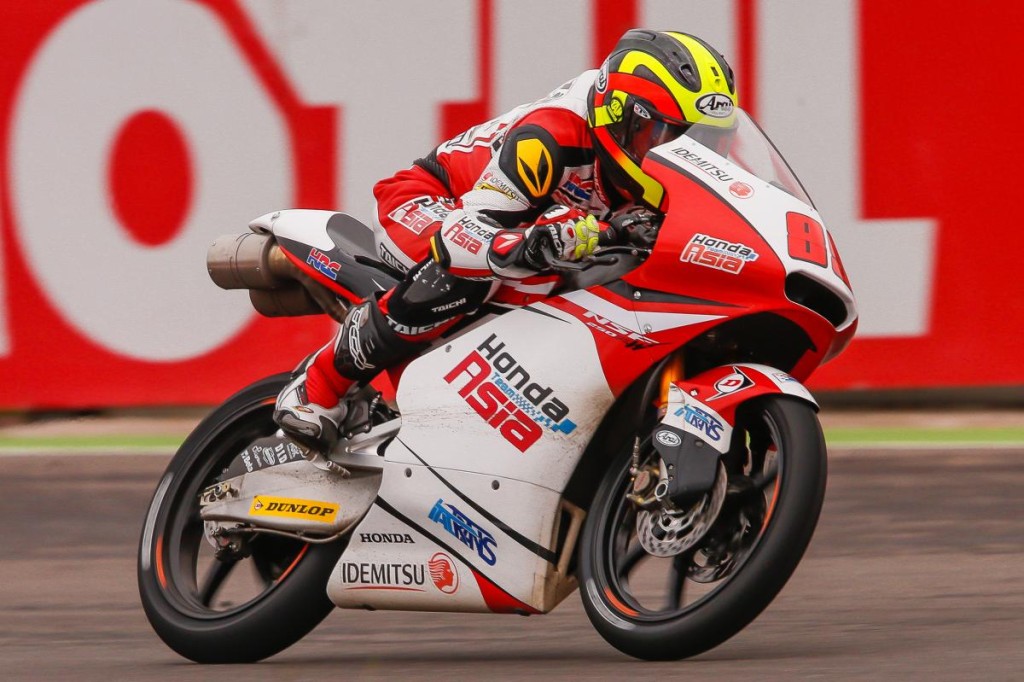 It has been a phenomenal year for national Moto3 rider Khairul Idham Pawi. Better known by his nickname of SuperKIP, the Perak-born youngster has already charted two incredible race wins in his rookie season riding for Honda Team Asia in the lightweight class.

And it seems the mighty Japanese marque has decided to bring the young Malaysian up another level by awarding him a seat in its Idemitsu Honda Team Asia Moto2 team next year where he will team up with class veteran Takaaki Nakagami. 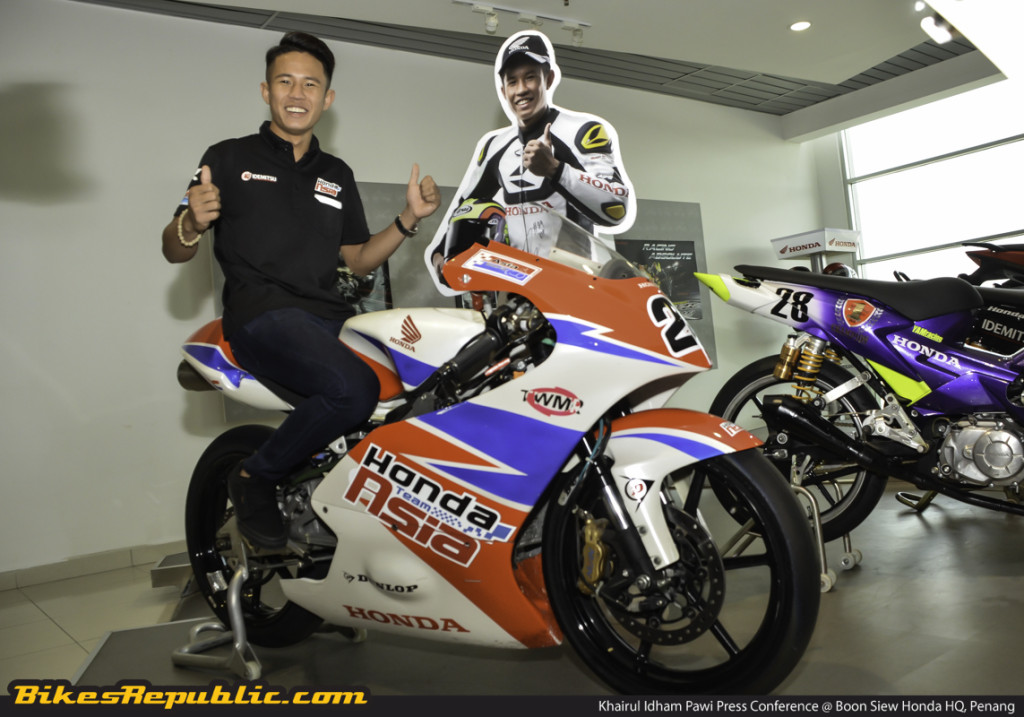 This makes Khairul Idham Pawi only Malaysia’s third full-time competitor in the intermediate class after Hafizh Syahrin and Azlan Shah Kamaruzaman. In preparation for this, the youngster has already completed one full test astride the Honda Team Asia Kalex machine in Valencia last month, showing good pace here.

“Knowing that the level is even higher and tougher, I am ready to learn everything from scratch again. I am ready and excited to set on a new adventure!” said Khairul excitedly about his promotion up into Moto2. 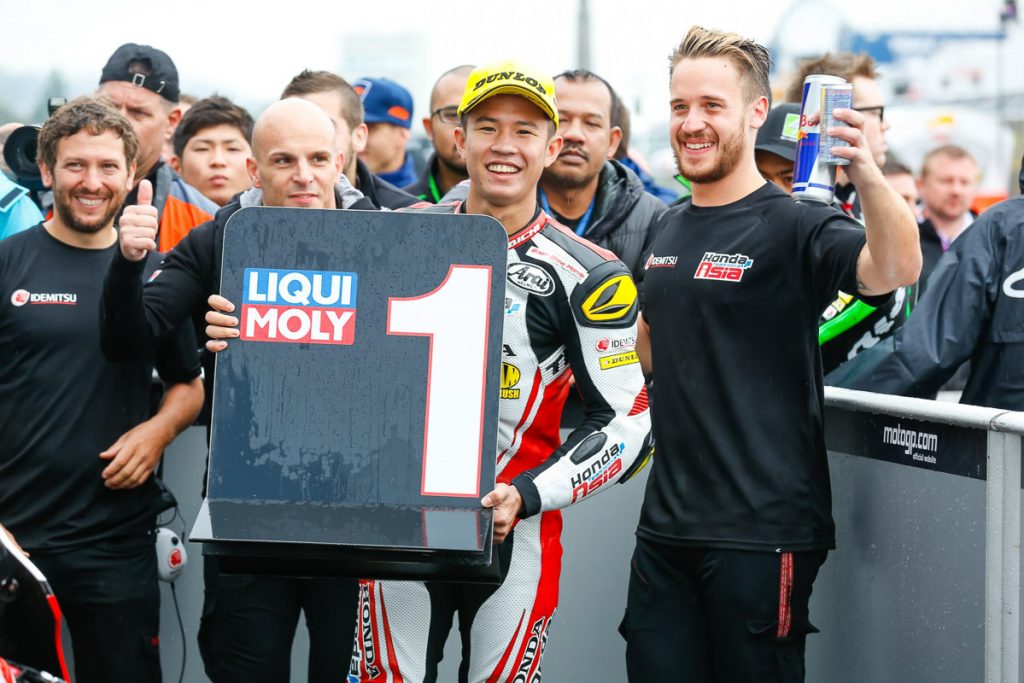 Certainly, SuperKIP has already got himself a very strong mentor in the form of teammate Nakagami. Like Khairul, the Japanese rider also enjoyed a good 2016 season where he scored four podium finishes that includes one race win at Assen.

Adding to this was Idemitsu Honda Team Asia manager Tadayuki Okada who described SuperKIP as a highly determined rider. He further added, “I believe that he has great talent to be the first ever Southeast Asian rider to win the world championship.”