It was a sweet victory for the 23-year-old rider who previously missed out on four races due to a wrist injury sustained in Portugal. 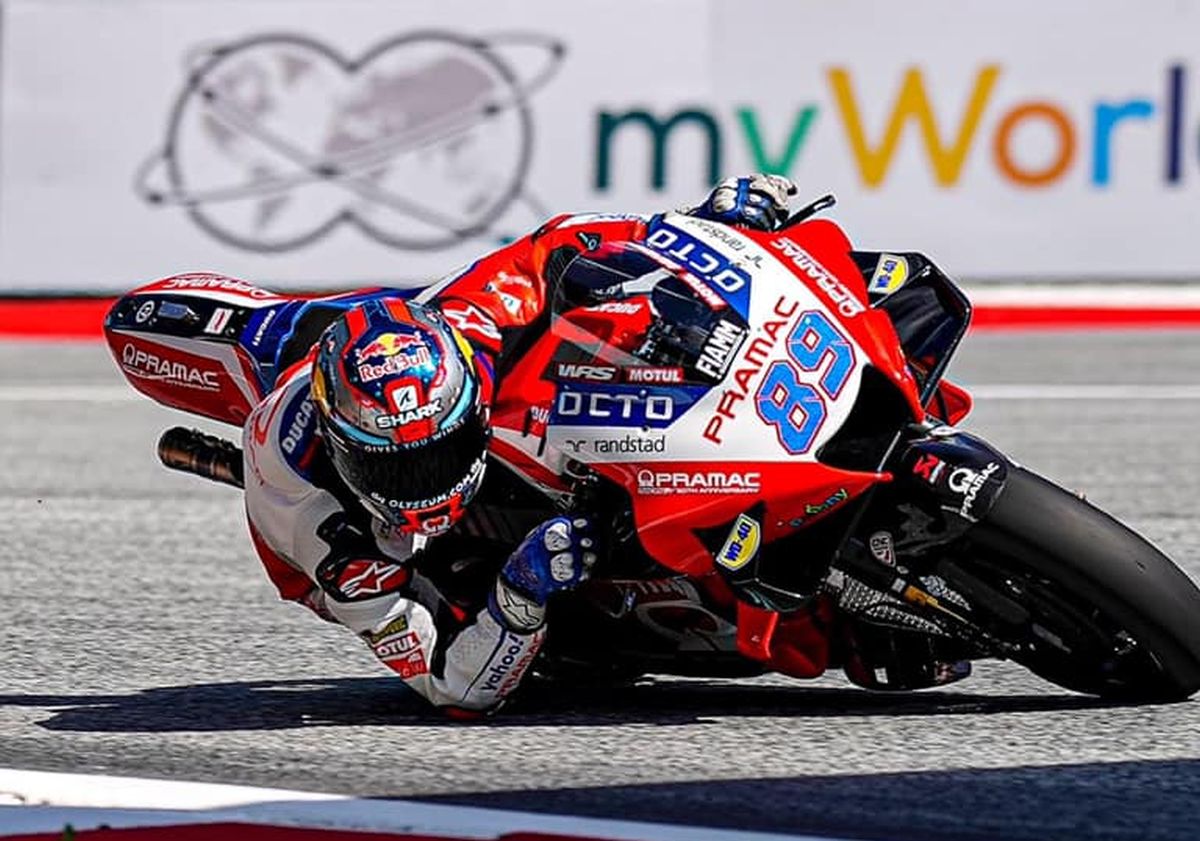 Nonetheless, the race was earlier shrouded by a red flag incident as a wildcard entry, Dani Pedrosa crashed and his KTM RC16 collided with Aprilia’s Lorenzo Salvadori.

After a thorough clean-up operation, the race was restarted with the original grid position.

Ducati MotoGP rider Jack Miller took the lead in the early stage before Martin managed to sneak through, followed by Mir.

Miller then found himself behind championship leader Fabio Quartararo in a battle for third place before the Australian lost his grip and crashed out. 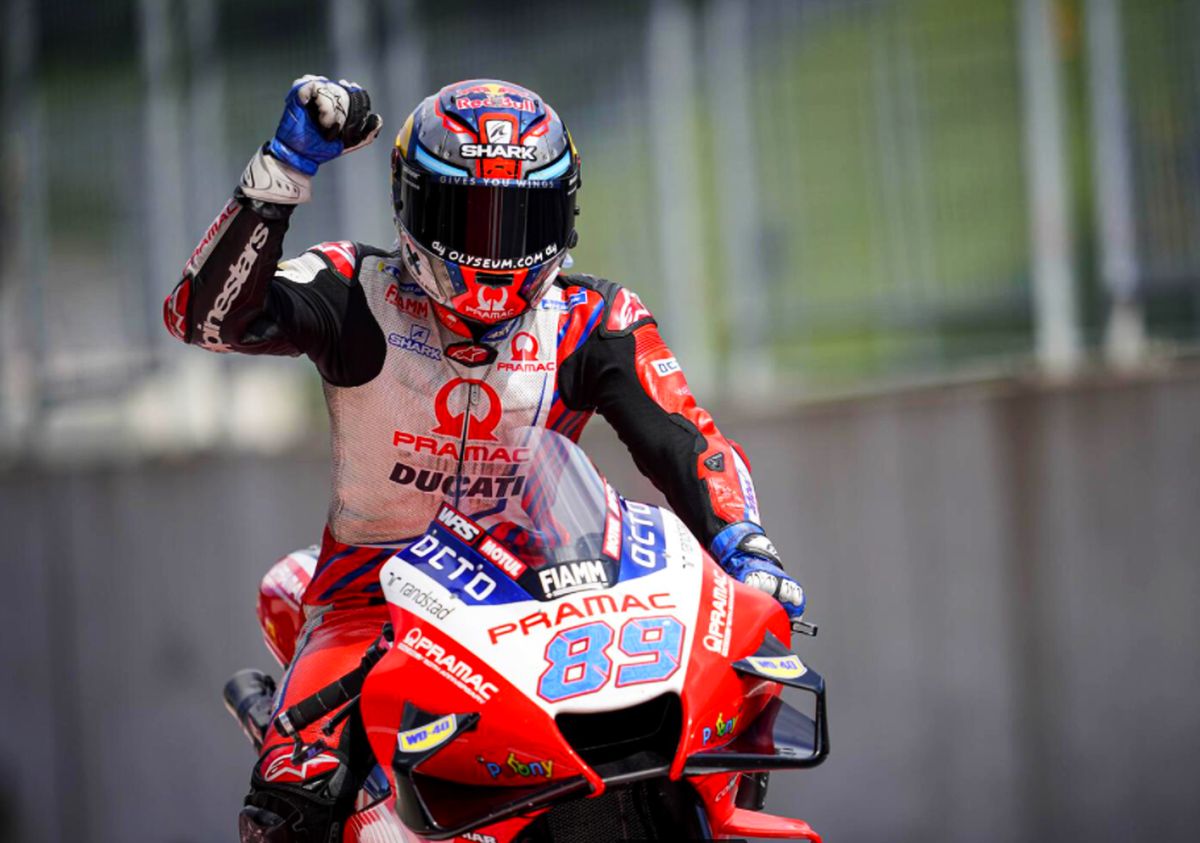 As a result, Martin and Mir were left fighting for the win before the youngster took the chequered flag with a 1.5s lead ahead of the Suzuki rider.

MotoGP will return to action at the Red Bull Ring next week.