Stefan Bradl has been declared unfit to race in the final round of the FIM World Endurance Championship happening this weekend in Suzuka.

The German rider has been advised not to fly over to Japan due to health complications related to an ear infection.

Bradl was supposed to compete in the Suzuka 8 Hours race with the TSR Honda outfit that was looking to finish on podium for the very final round of 2017. 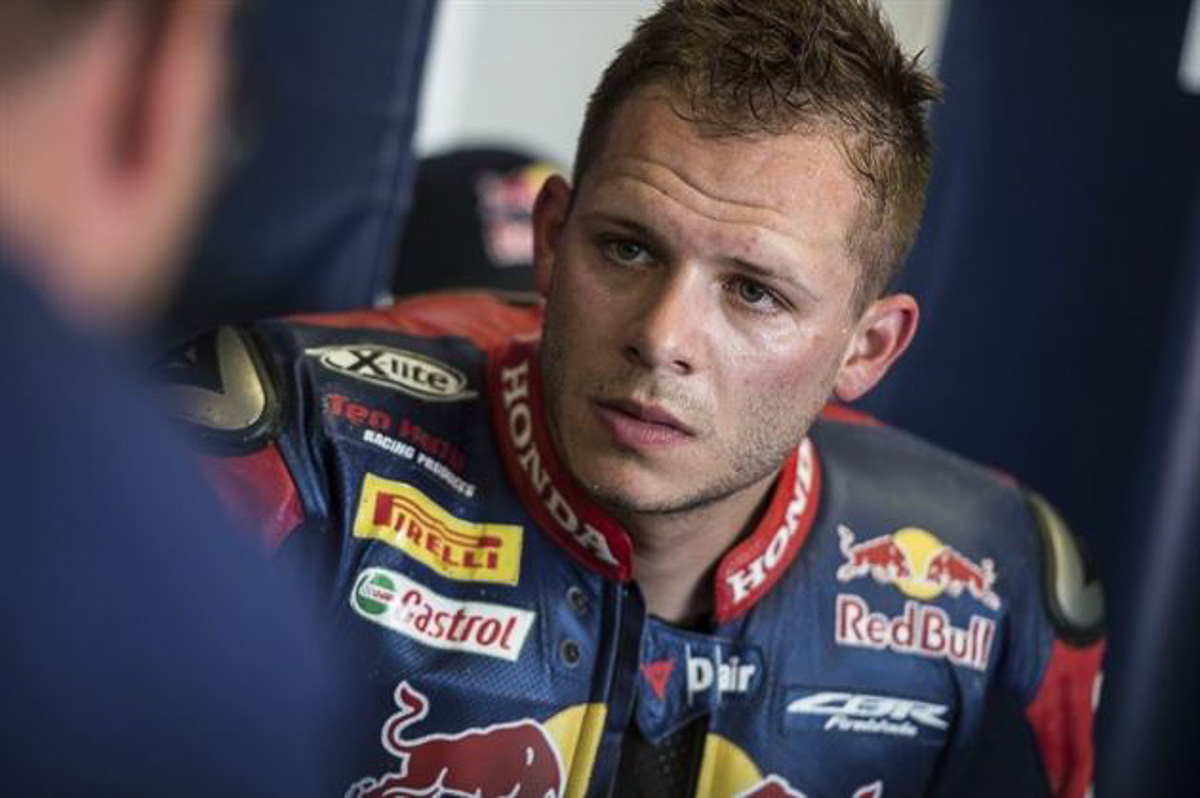 As the 40th Coca Cola Suzuka 8 Hours endurance race gets closer and closer, some sad news have been sent by the Red Bull Honda Superbike Team regarding their star rider, Stefan Bradl. While the teams, mechanics, crew members and race machines have already made their way to Japan, Stefan Bradl who was set to race with the TSR Honda outfit has been deemed unfit to race due to health issues.

After feeling quite a bit under the weather earlier this week on Monday, he was admitted into the hospital on Tuesday before being diagnosed with an ear infection. This ear infection together with other complications, doctors have advised him not to fly to Japan as he has been deemed unfit to race in the final round of the FIM Endurance World Championship happening this weekend in Suzuka Circuit.

According to the German rider, “I am unhappy to be missing the Suzuka 8 Hours as I have looked forward to this race all year. Unfortunately, the inner ear infection has led to some damage to the inner ear and eardrum and doctors told me I should not fly. I felt good at the test and was excited about taking part in the race. I would like to wish all the guys at TSR and Honda good luck for the weekend and I will be cheering them on from home.”