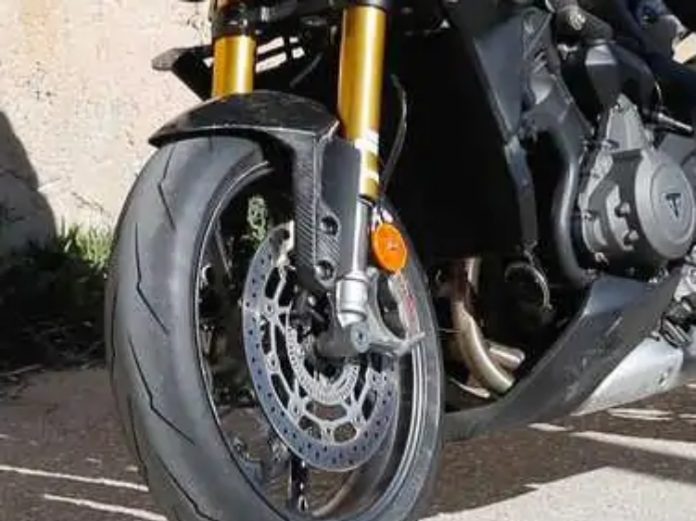 The Triumph Street Triple 765 is probably among the best middleweight street machine we have yet to test out since its launch in Malaysia back in 2019.

Nevertheless, we still adore the bike from afar, appreciating the British-built machine from the get-go.

Fast forward to 2022, it seems the boys at Hinckley is already busy working on an updated version of the Street Triple, as proven by these new spy shot published by RideApart. 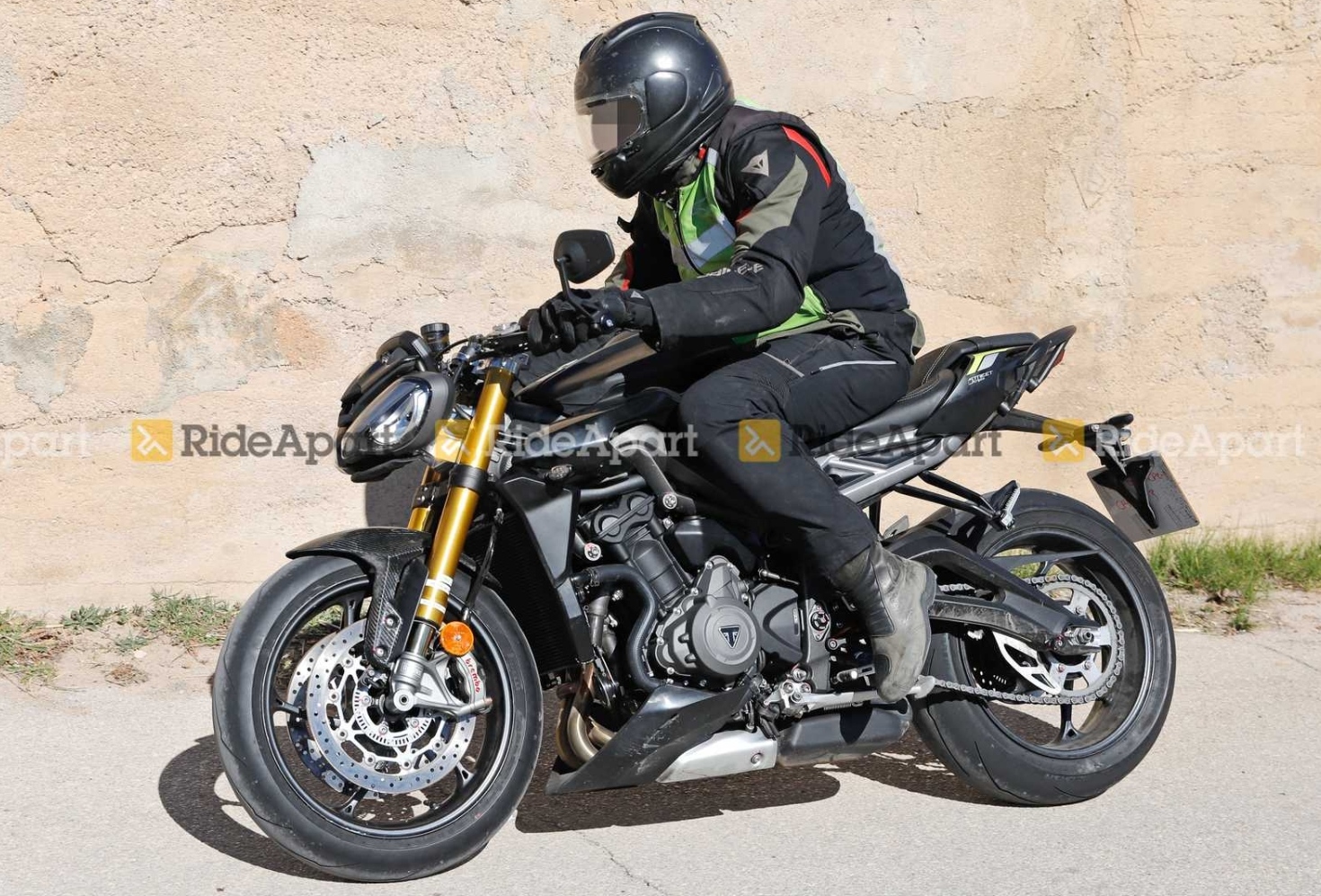 Despite the significant updates, whether the rear suspension matches the new model’s front Ohlins setup is unclear.

The Street Triple R is currently fitted with a Showa monoshock, while the RS gets the fully-adjustable Ohlins STX40 monoshock.

Other notable cosmetic changes include a belly pan similar to the current RS, a carbon fibre hugger and new grab rails at the rear of the pillion seat.

The Street Triple might also get additional colour options and other electronics upgrades.

However, further details will remain a mystery, and we could only speculate what’s in store for us from Triumph.

Nonetheless, since the test mule is already looking like a production-ready unit, it is safe to assume that it could be ready for launch later this year as a 2023 model.