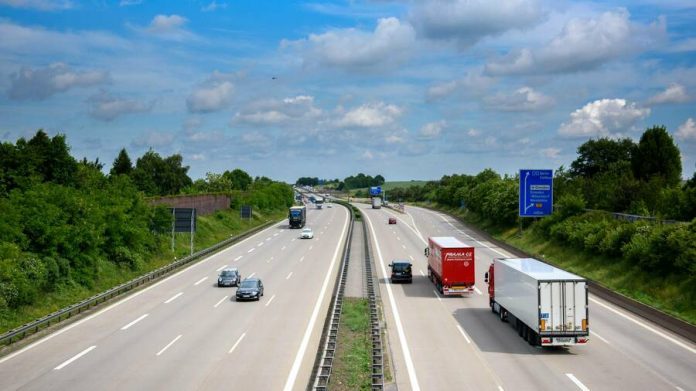 The German autobahn has a certain sense of fascination attached to it, since it’s probably the last stretch of road in the world where speed is not limited.

It’s also a symbol of pride and identity of a nation well-known for cutting edge engineering and technology. It’s somewhat like saying “our vehicles can go fast, but they are safe, too.” In fact, that’s exactly what country’s Federal Transport Minister Andreas Scheuer boasted that German highways are the safest in the world.

So, when a group called National Platform of Future Mobility recommended that speeds are culled to a 130 km/h limit, lawmakers responded with a resounding “Nein! (“No” in German)” Of the 631 votes cast in the Bundestag (parliament), 498 were against.

Interestingly, the proposal was not not made from the point of the dangers of speeding. Instead, it was due to environmental concerns that speeding vehicles consume more fuel, thereby releasing more noxious emissions compared to those cruising at “middle” speeds.

The minister’s response may seem off the mark but he countered that there are better solutions than to impose speed limits.

Truth is, the vision of blatting WFO (wide, full, open throttle) down the entire 12,993 km network around Germany is a myth. While it’s true that only 30 percent have a speed limit of 130 km/h, the rest are “limited” by what’s called “speed at your discretion.” Besides that, the limit-free zones are outside urban areas and clearly marked.