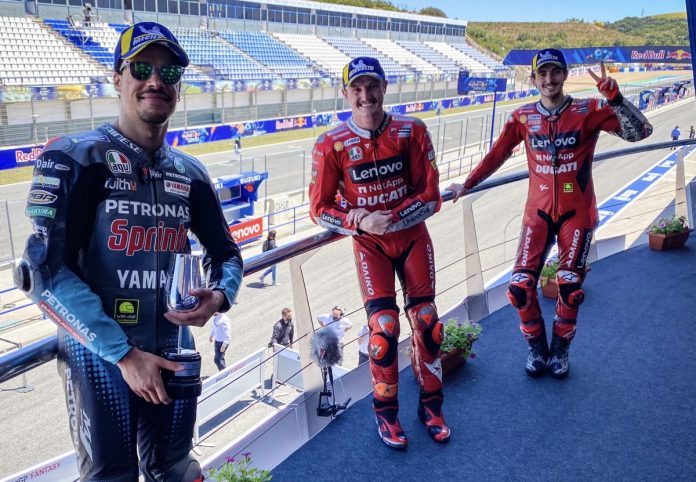 This is only the Australian second race win in MotoGP since graduated into the premier class in 2015. 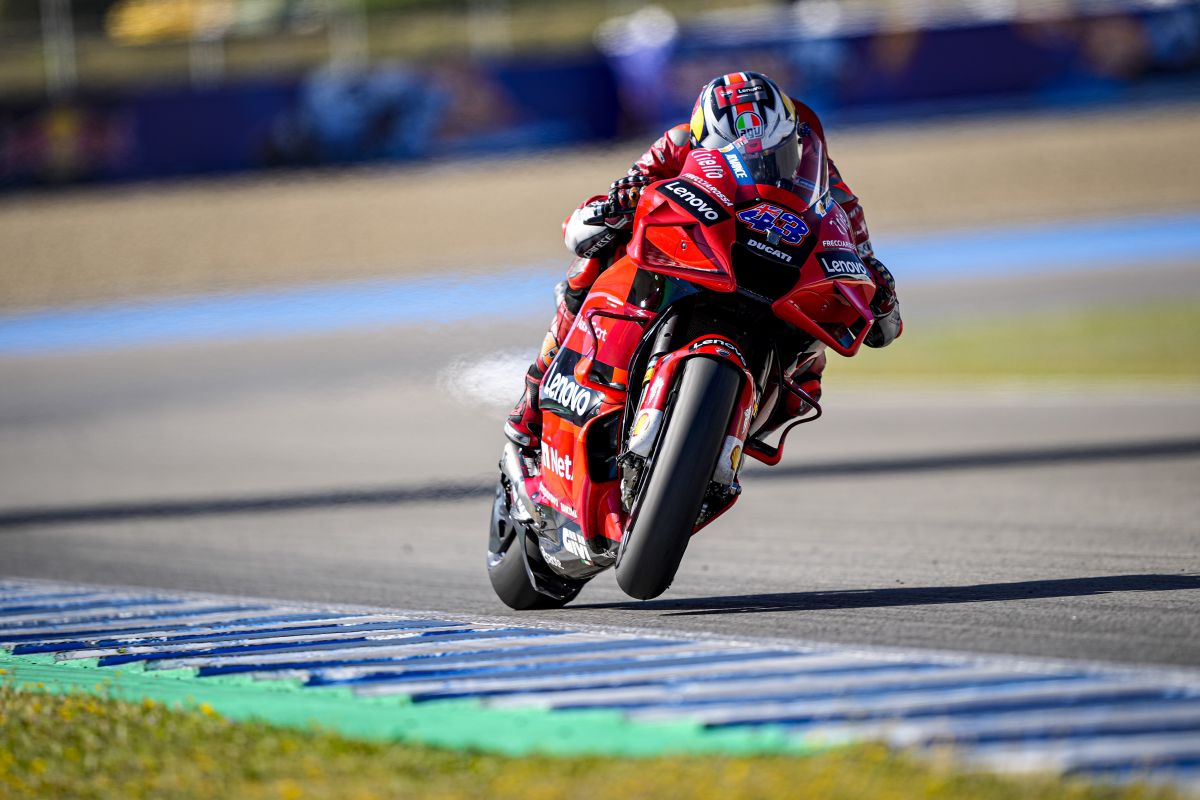 Despite having Fabio Quartararo in front of him during the first half of the race, Miller managed to take the lead as the Frenchman facing some issues.

Ducati’s teammate, Francesco Bagnaia, now leads the championship with 66pts after clinching his third podium of the season at 2nd place. 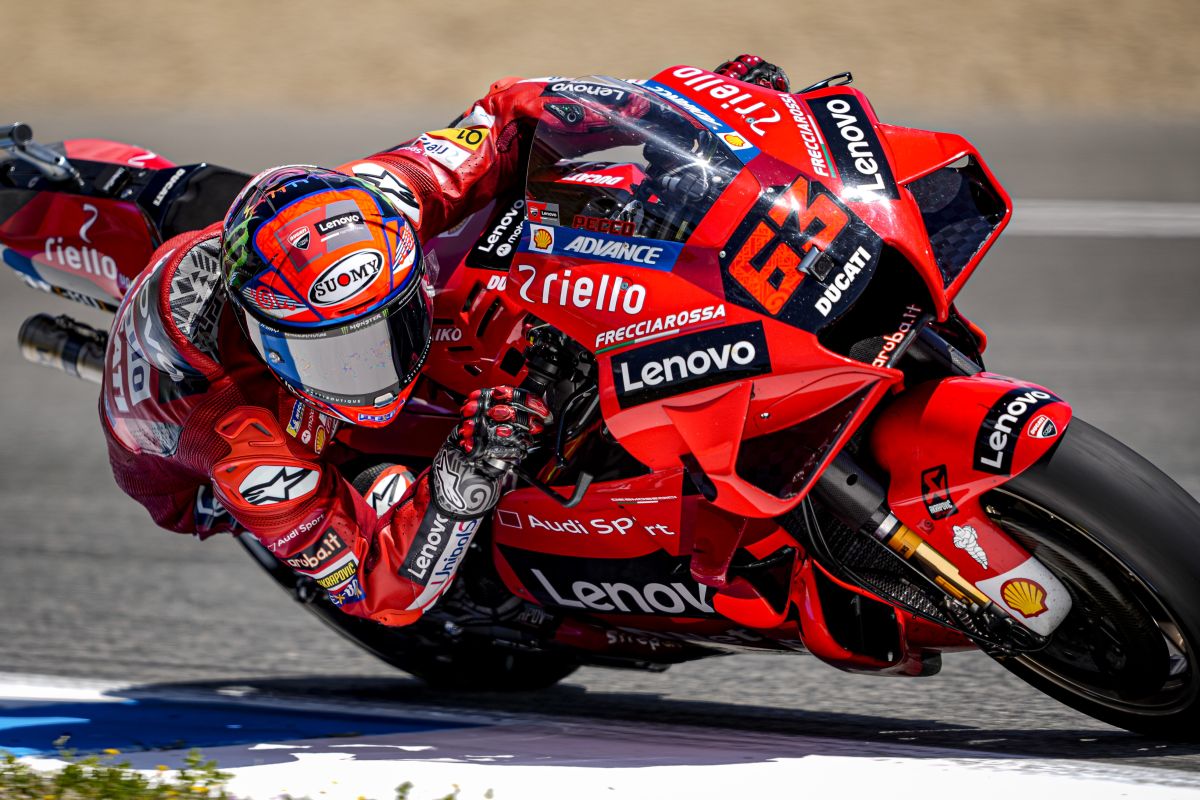 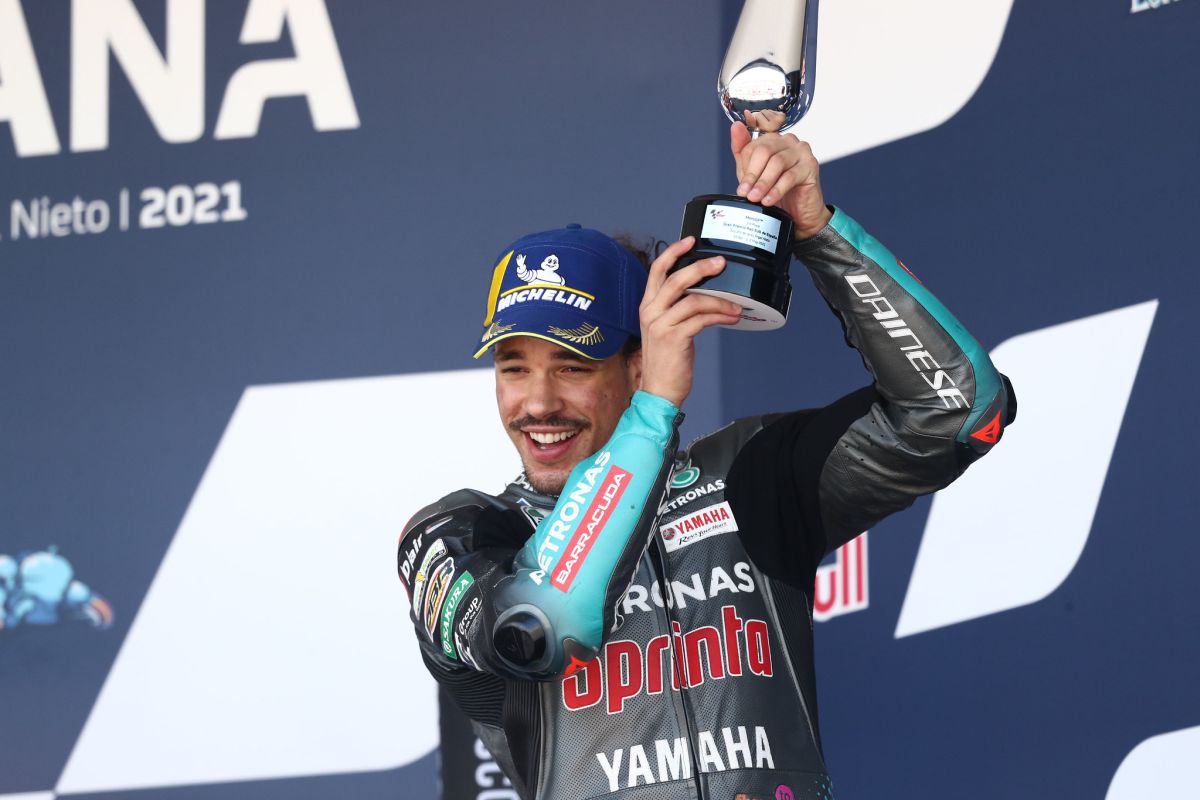 Takaaki Nakagami was the fastest Honda rider in Jerez, equalling his career-best finished at 4th place despite still feeling the effects of his huge Portimao crash. 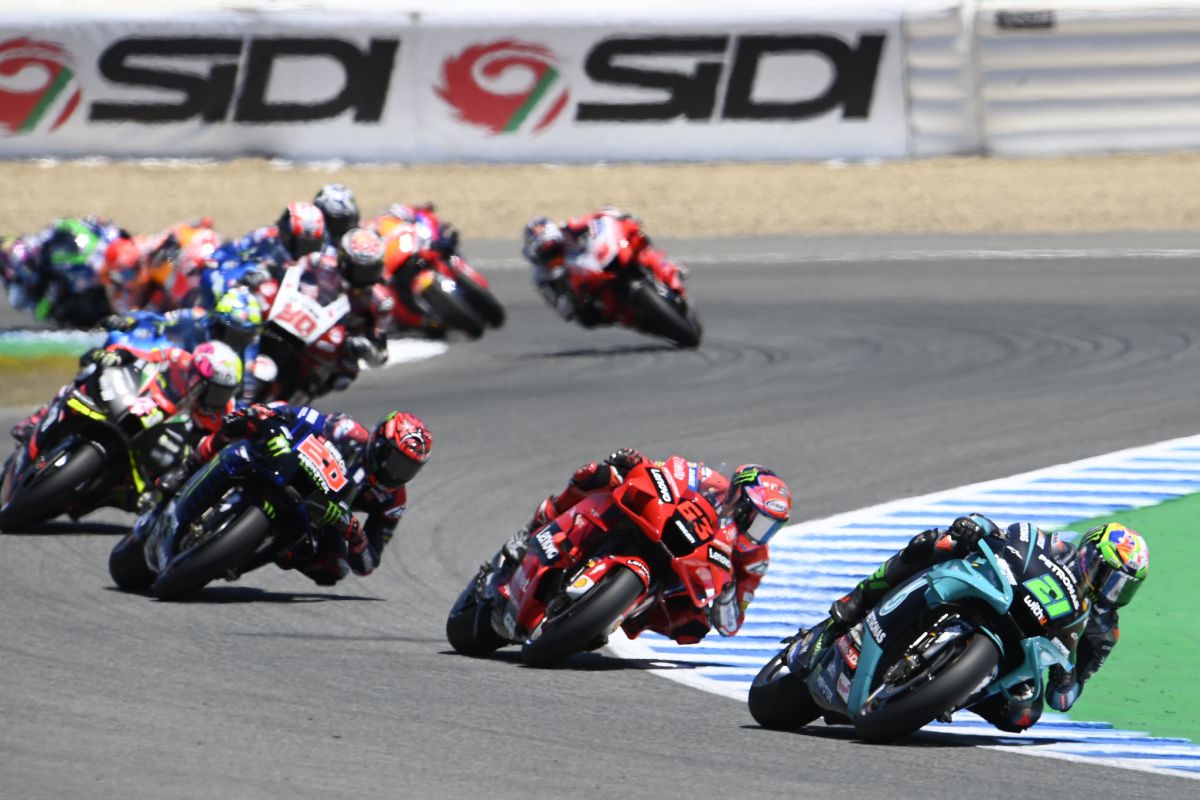 Meanwhile, what looks set to be Quartararo’s third successive win of the season took a wrong turn when the 21-year-old slid all the way down the pecking order before eventually finishing 13th.

Marc Marquez displayed a strong race in his second outing after finishing 9th, followed by Pol Espargaro in 10th. 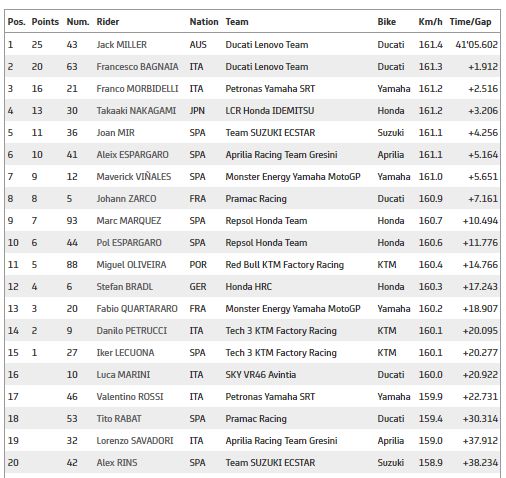