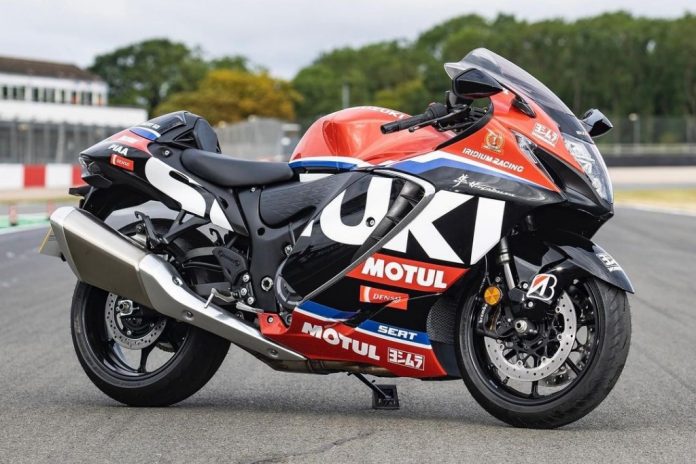 Suzuki bids farewell to its motorsport programme after confirming it will exit the MotoGP and the Endurance World Championship at the end of the 2022 season. 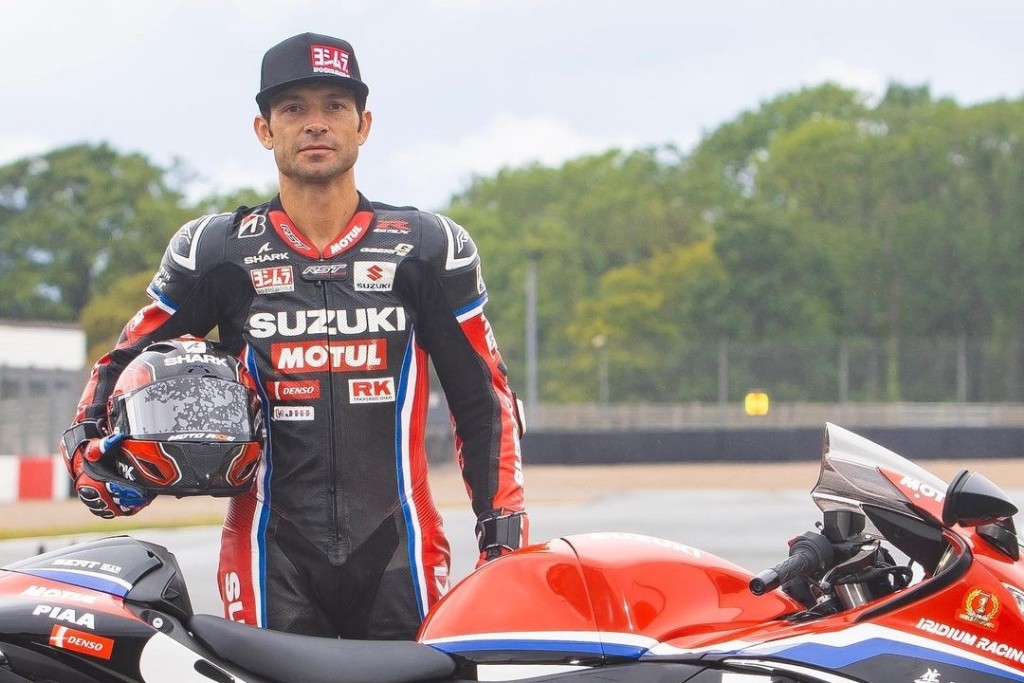 While it may come as a surprise for fans of the brand, the shutting down of its race department has more significant implications for team personnel – from riders to mechanics – who will face unemployment in a few months.

The ex-MotoGP, WorldSBK and BSB rider will now be out of a job despite representing the brand at the highest level, developing the GSX-RR and winning with EWC with team Yoshimura SERT.

To honour his contribution for all the years at Suzuki, the Hamamatsu factory has gifted Guintoli a special Hayabusa donned in the Yoshimura SERT Motul team livery. 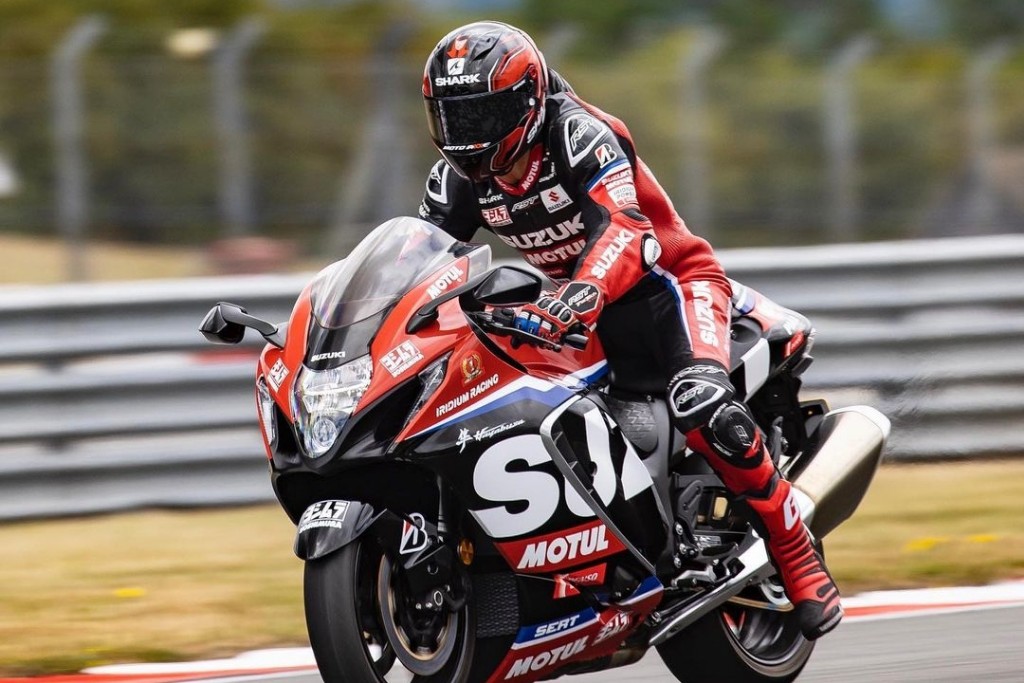 The special Hayabusa features a red, blue and black livery inspired by Guintoli’s GSX-R race bike at the EWC.

While Suzuki won the 2020 MotoGP world title with Joan Mir, Guintoli is considered the backbone behind the Japanese firm’s shock run to the world championship.

His experience and input in developing the GSX-RR are often credited as the primary factor in the brand’s return to MotoGP royalty.