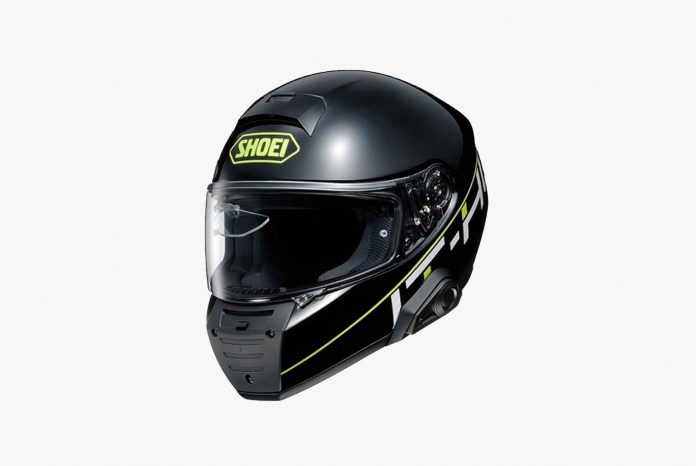 So far, smart helmets are confined among independent makers. Start-up Brands such as Jarvish and Skully usually raise funds through crowd-funding. But now Shoei has just shown off their smart helmet at the Consumer Electronic Show (CES) in Las Vegas, Nevada.

Shoei’s IT-HT includes Bluetooth connectivity and a head-up-display (HUD). Real time riding data is displayed on the translucent HUD, allowing the rider to keep his eyes on the road at all times.

As with the features offered by other smart helmet makers, the rider can customize the data including speed, engine RPM, navigation, incoming call, and so forth.

There are also start-ups such as Hudway, Nuviz and Seemore who provide add-on HUD devices, but Shoei partnered with NS West to develop the technology. The Japanese company produces instrumentation and HUDs for Mazda.

The IT-HT is a demonstrator in the meantime and the Shoei headquarters did not announce when it will go into production. However, they will be the first among major helmet manufacturers to venture into smart helmets should they pursue that direction.

Could this be the impetus to all major helmet manufacturers, as well?