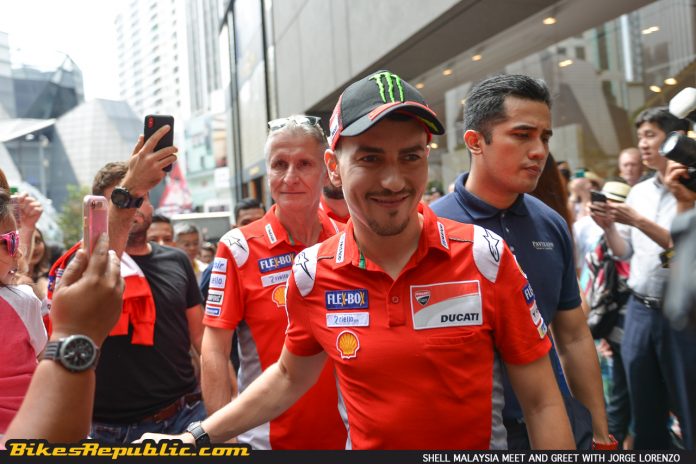 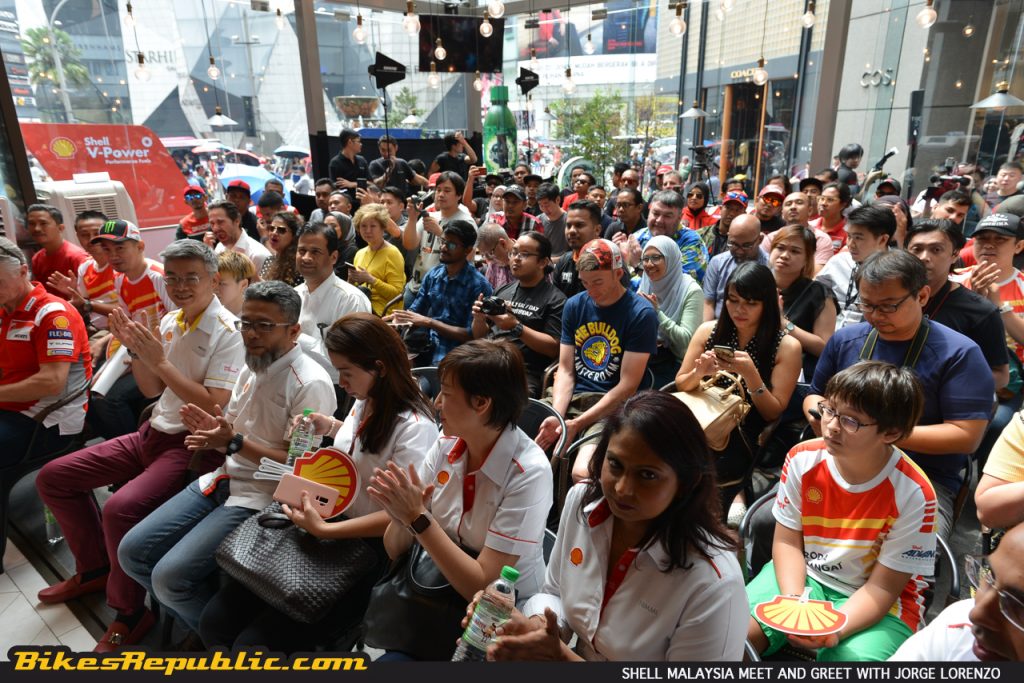 Fans of the motorsports as well as the five-time world champion were able to meet their hero alongside Ducsti Corse Sporting Director & MotoGP Project Director, Paolo Ciabatti. Proud members of the Desmo Owners Club Malaysia (DOCM) also made their way to the event for even more festivities. 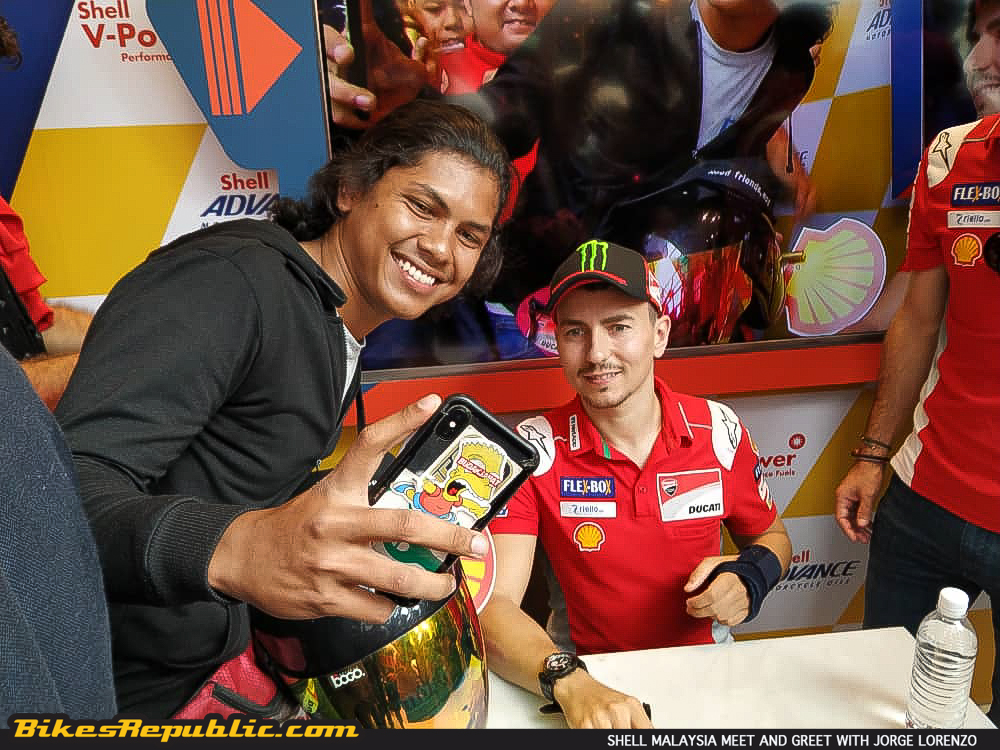 Items were signed by Jorge Lorenzo as well as pictures snapped with his loyal followers here in Malaysia but more importantly, this love and support will ultimately assist him in obtaining more positive results this weekend for the Shell Malaysia Motorcycle Grand Prix round at Sepang after missing the past two rounds due to injuries. 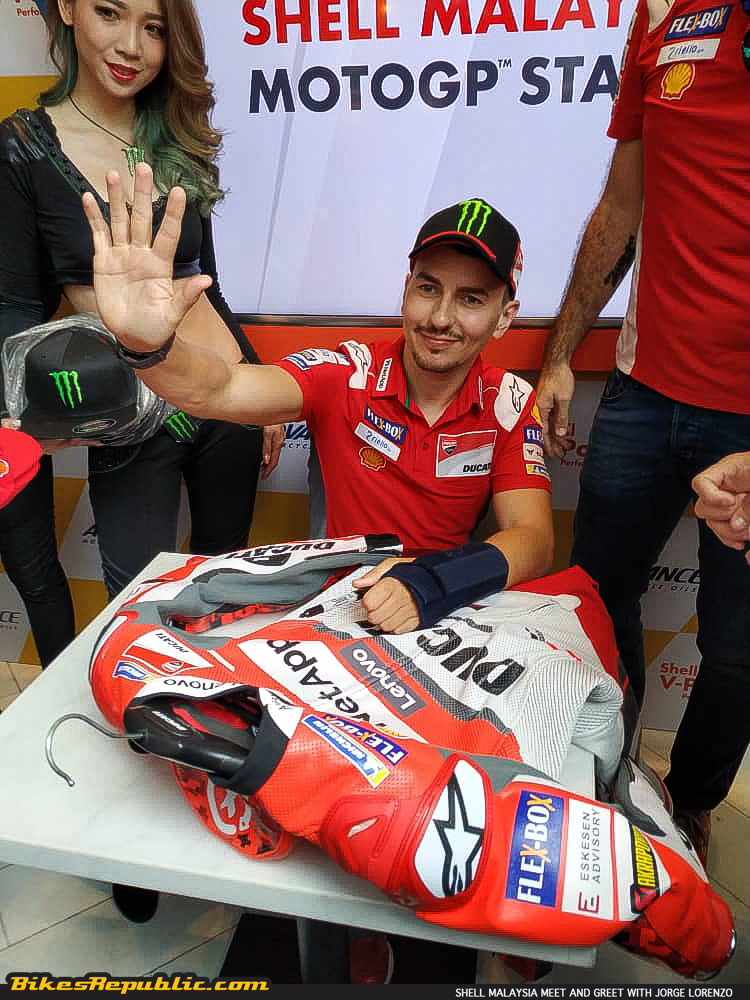 In conjunction with the 2018 Malaysian MotoGP round, Shell Malaysia will also be organising yet another Shell Advance Ride Thru service campaign all weekend long. With every purchase of Shell Advance lubricants, fellow bikers will receive a complimentary oil change and free parking! They will also debut their first-ever Shell mobile fuel dispenser for visitors to fuel up with some awesome Shell V-Power Racing. 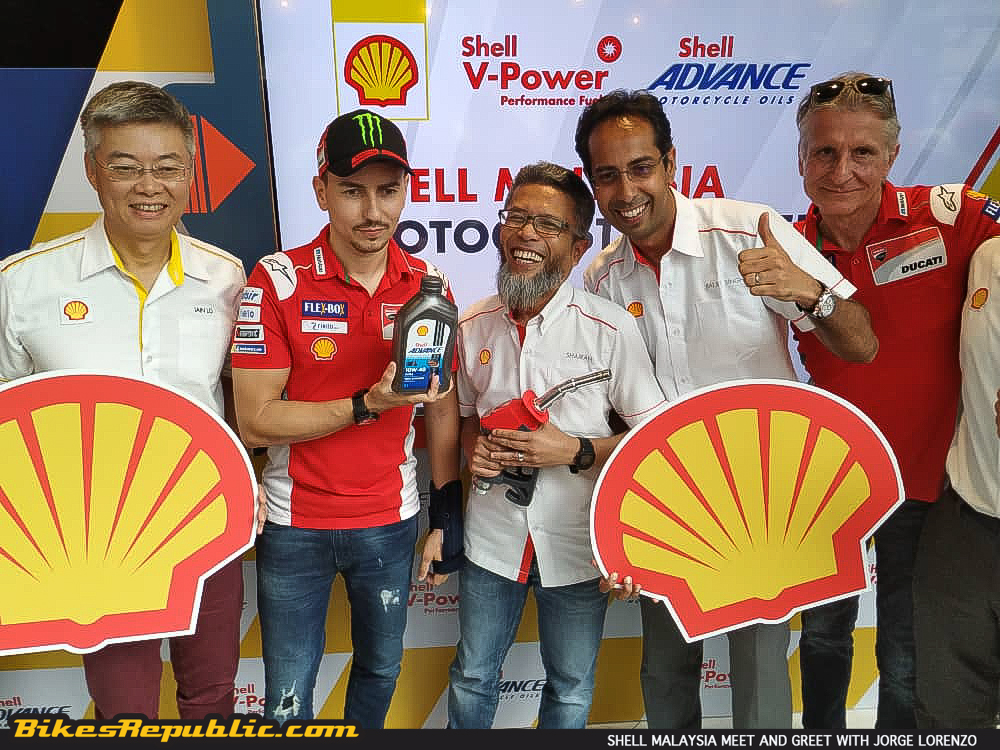 To know more, head over to www.shell.com.my/motorists/motorsports/motogp.html for more details. 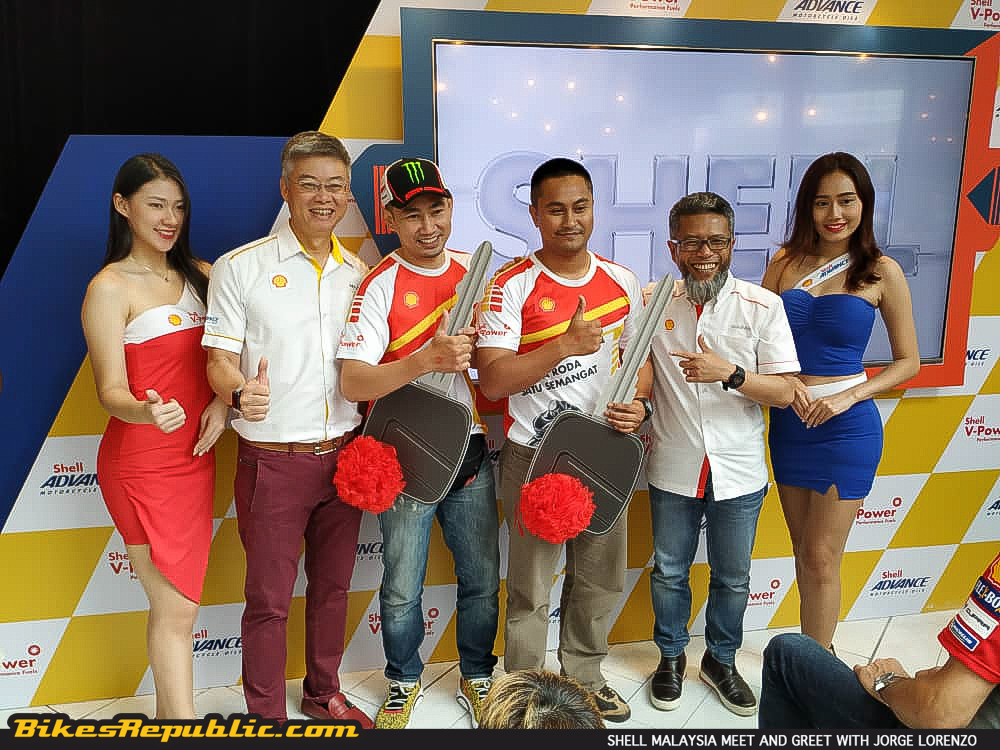