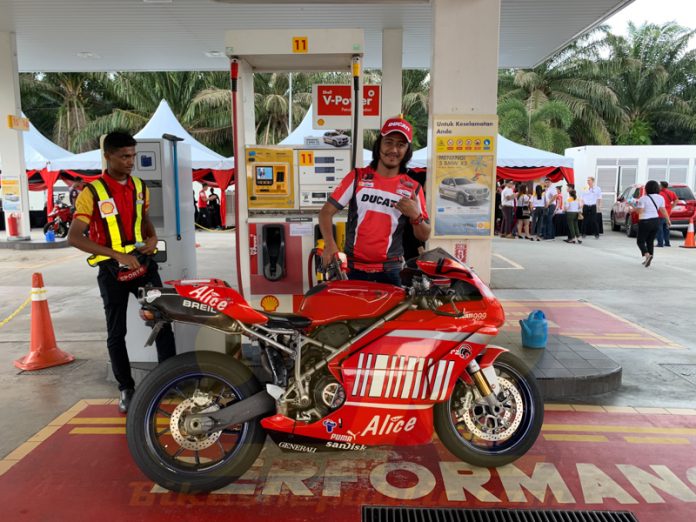 Shell Malaysia is proud to announce that their latest Shell FuelSave RON 95 Euro 4M is now available at selected stations ahead of the national ‘instructed’ debut on 1 January 2020. This new upgraded fuel follows the mandatory requirement by the Malaysian government in hopes to reduce pollution with better quality petrol. 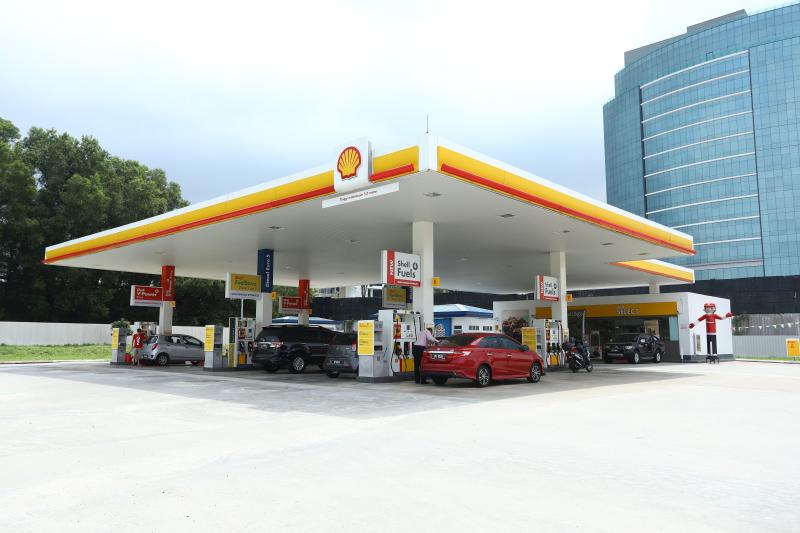 The new Shell RON 95 Euro 4M petrol is a much cleaner fuel with reduced sulphur contents by up to ten times less than the current RON 95 2M offering which has been the most affordable choice of fuel here in the country. Through the process of internal engine combustion, the new RON 95 E4M creates lower emissions which is both good for the environment as well as the engine. 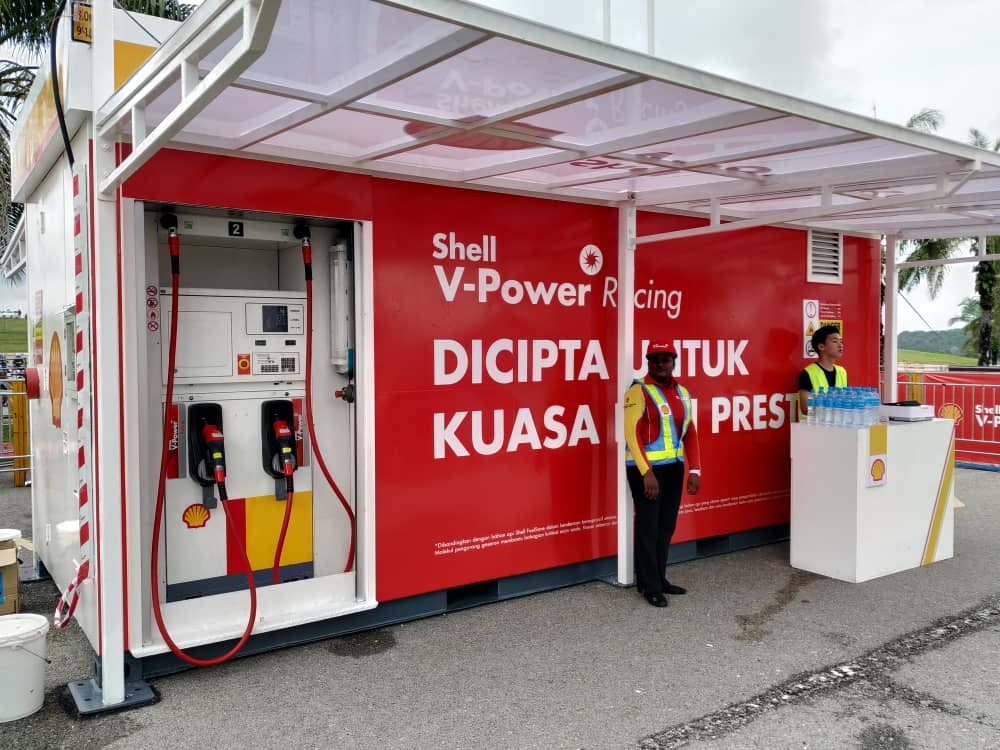 According to Mr Shairan Huzani Husain, Managing Director of Shell Malaysia Trading Sdn Bhd and Shell Timur Sdn Bhd, “Our Shell FuelSave 95 is designed to go further, and it just got better. It is now fully Euro 4M compliant and with our Dynaflex Technology that helps to reduce engine friction. With the sulphur content reduced by almost ten-fold, the new FuelSave 95 E4M has environmental quality care benefits as it reduces smoke production and provides cleaner engine maintenance.” 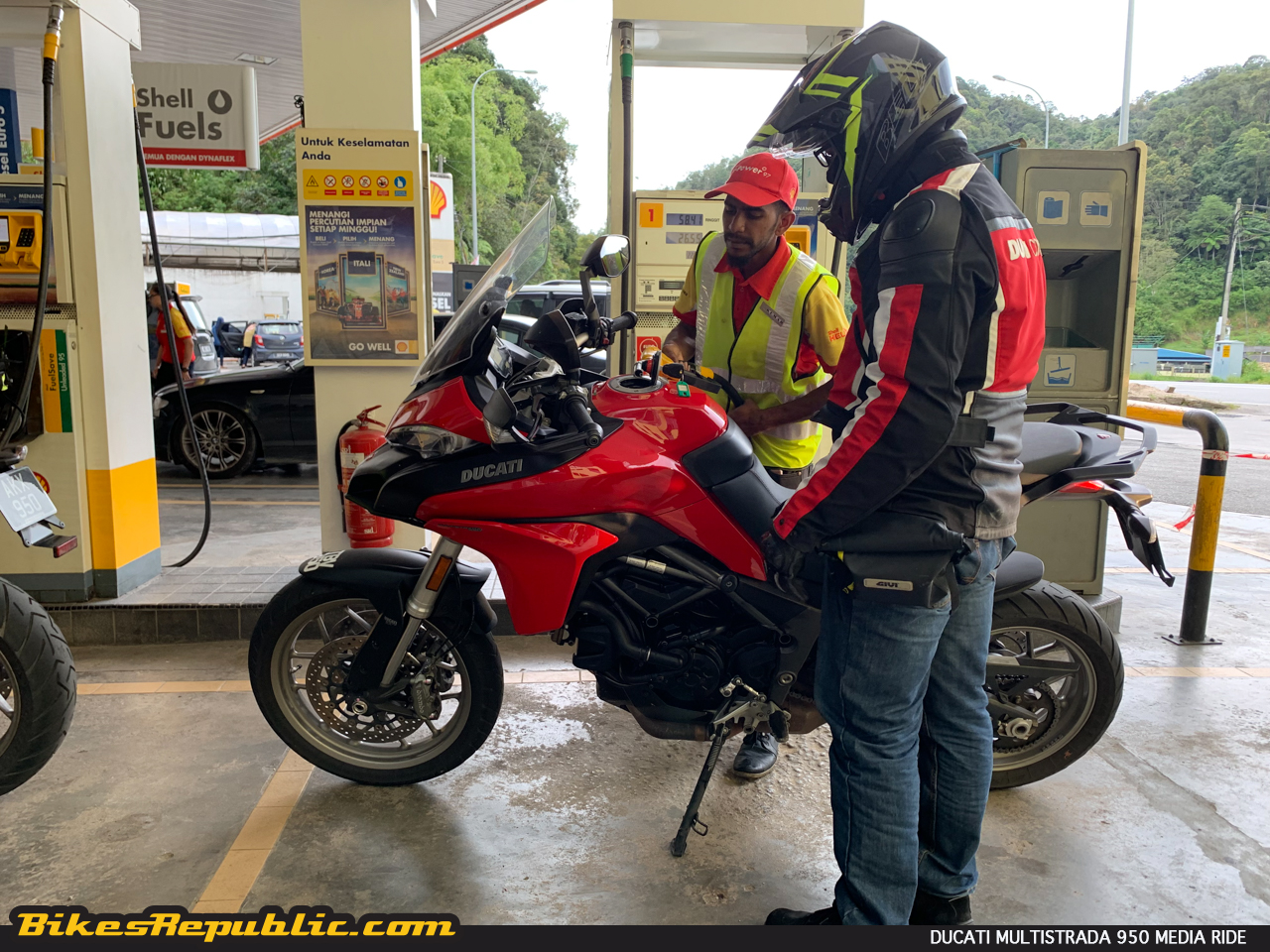 Shell Malaysia has not specified on which station is already offering the new Euro 4M RON 95 fuel but worry not as they’ve promised that by 1 January 2020, all Shell stations nationwide will have the new and cleaner fuel ready for purchase. To a better and cleaner future!