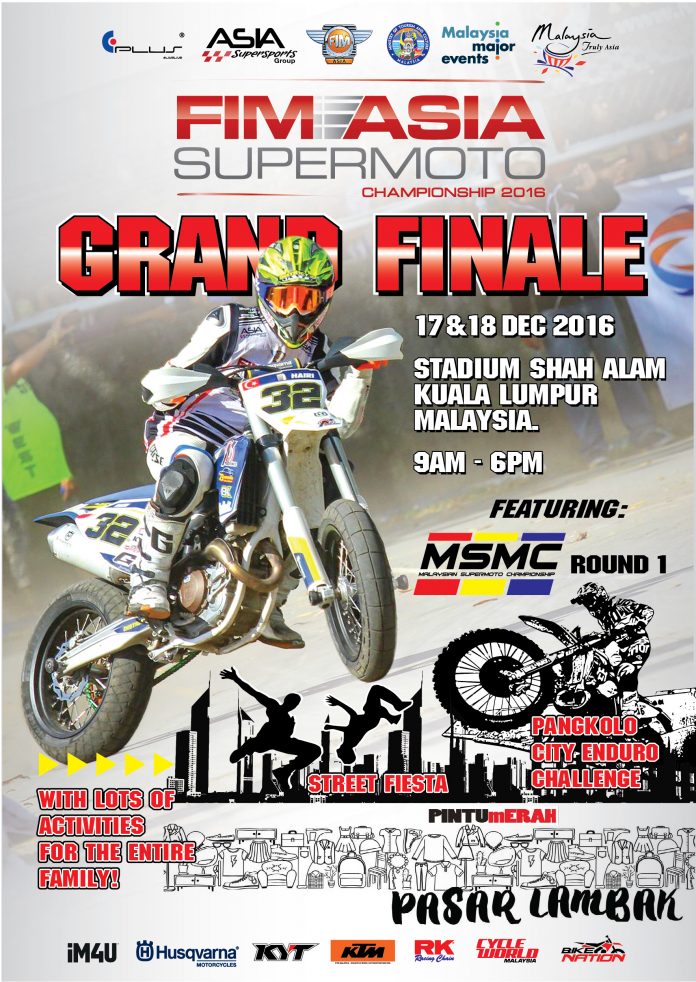 Over 20 international riders from 14 countries will be contending for the last time in this year’s season of the FIM Supermoto Championship for overall standing and championship title. They will battle it out one last time this season from 17-18 December 2016 at the Shah Alam Stadium.

This is definitely a historic moment for the FIM Asia Supermoto Championship when they convert the stadium area into the deciding track as the battle grounds on who will be the overall champion of the 2016 series. 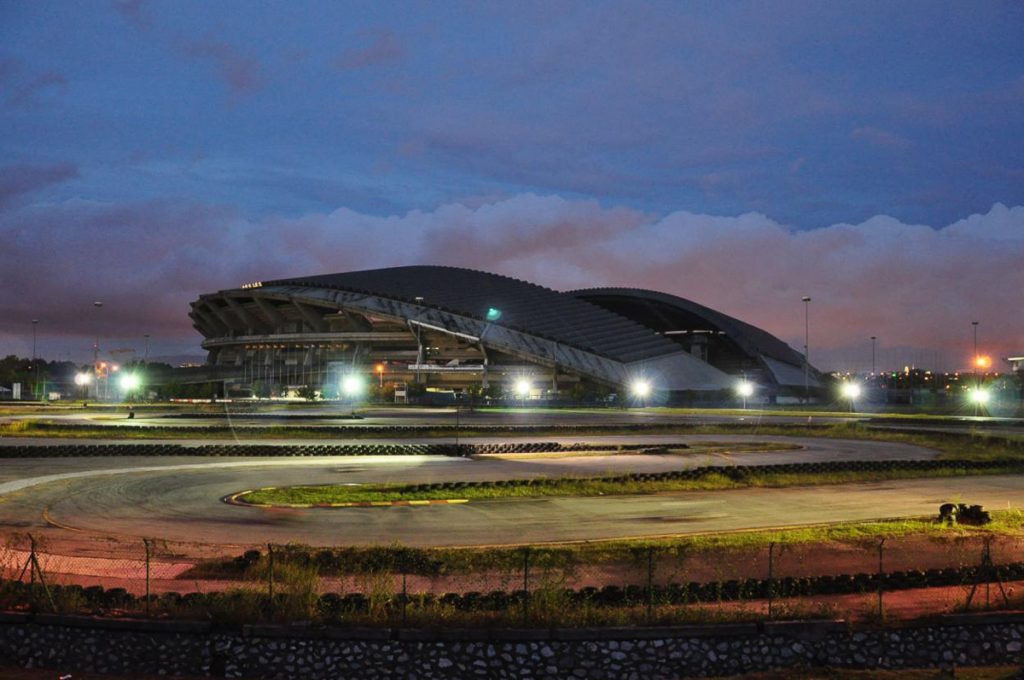 When asked about the choice of venue, the CEO of Asia Supersports Group, Satheswaran Mayachandran stated “Shah Alam Stadium has a strong history and reputation in hosting various international sports and activities. Crowning the championship’s overall champion will be historical for the race.” 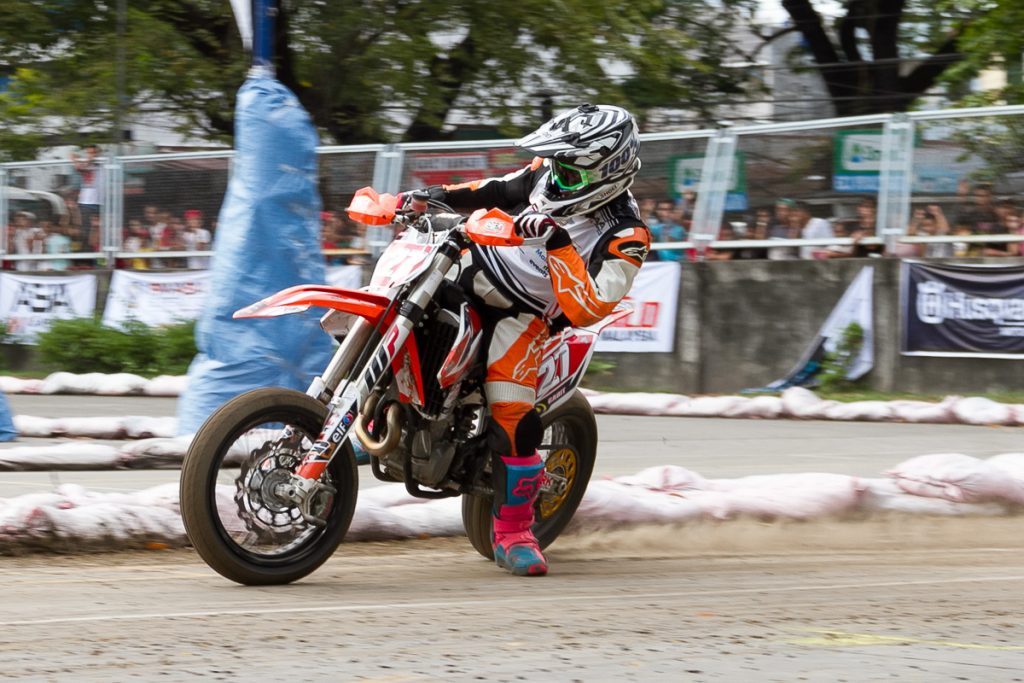 Currently leading the championship with 121 points is our very own local supermoto hero, Muhd Habibullah or better known as “Gabit”.  Not too far from the top rider is Australian Andy McLiesh who is currently trailing Gabit in second spot by just 14 points. These two supermoto legends will fight it out for the Open International Class championship in two weeks time.

Another local talent and brother to Gabit, Mohd. Al-Amirul Ashshahid aka “Gaban”, is also in the running to grab the third overall placing in the championship.

The two brothers, Gabit and Gaban, are also competing for the title in the Asian Class. The battle for third place is still up for grabs with another Malaysian, Mohd Khairi Zakaria, battling it out with Japanese supermoto sensation, Takashi Sasaki.

The final round of the FIM Asia Supermoto Championship 2016 is something that all motorsport enthusiasts should look out for on the 17th and 18th December 2016 at the historic Shah Alam Stadium. This round will be the championship decider and as the awesome Malaysian supporters that we all are, the local riders will need all the support they can get to get the job done and once again put the Malaysian name on the map of international motorsports.

Apart from the supermoto races, there will also be a lot of activities at the street fiesta where spectators can bring the whole family to have a fun-filled weekend. With all this planned for the finale, we sure can’t wait for that weekend to arrive. 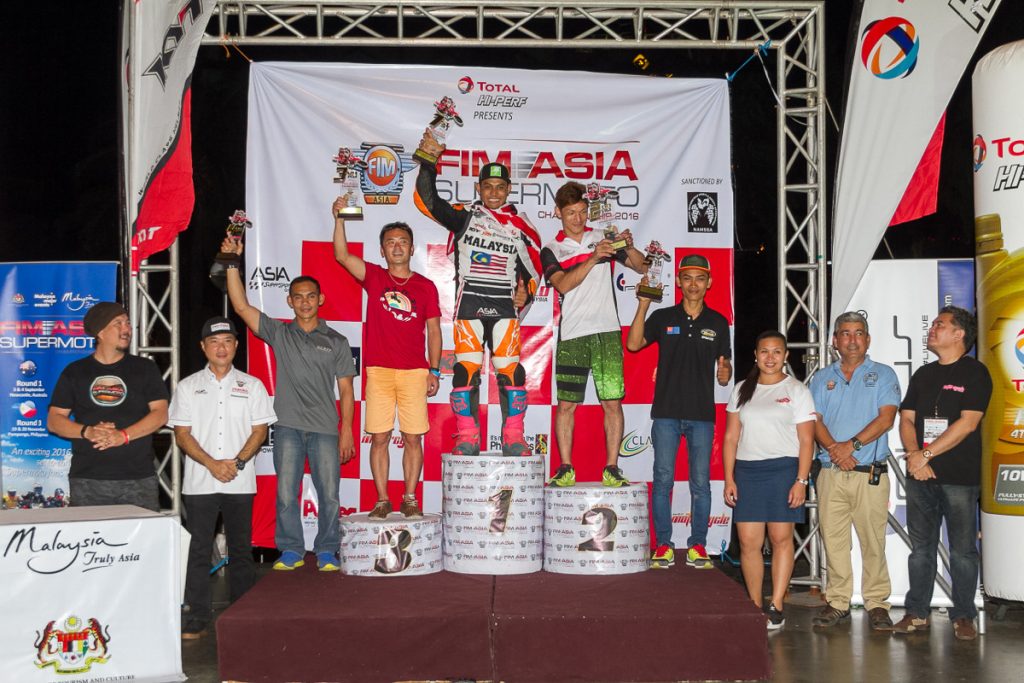 For more information, you can visit the FIM Asia Supermoto Championship Facebook page.