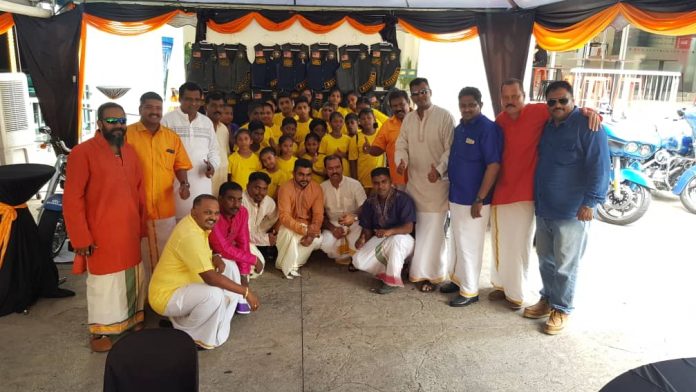 Since founded by Dato’ Anand in 2015, the MC has been racking up the mileage on their beloved Harley-Davidson motorcycles. The group are pure Harley enthusiasts. The founder himself started riding in 1998 and has been collecting Harley-Davidson’s anniversary models including the recent 115thAnniversary CVO Limited. 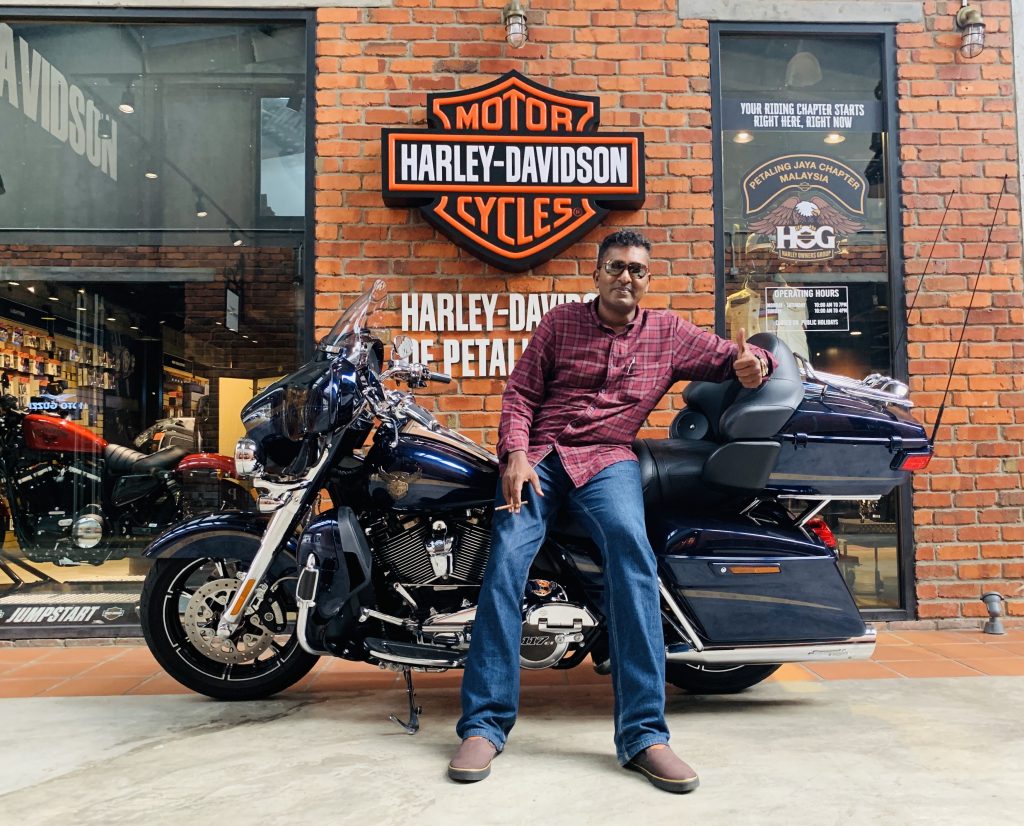 Motorcycle clubs and groups from Brunei, Johor, Penang, Perak and Central Malaysia attended the open house. The scene was of harmony while rolling thunder from Harleys echoed through the street of Damansara Perdana. It was a display of brotherhood and sisterhood irrespective of race and religion. 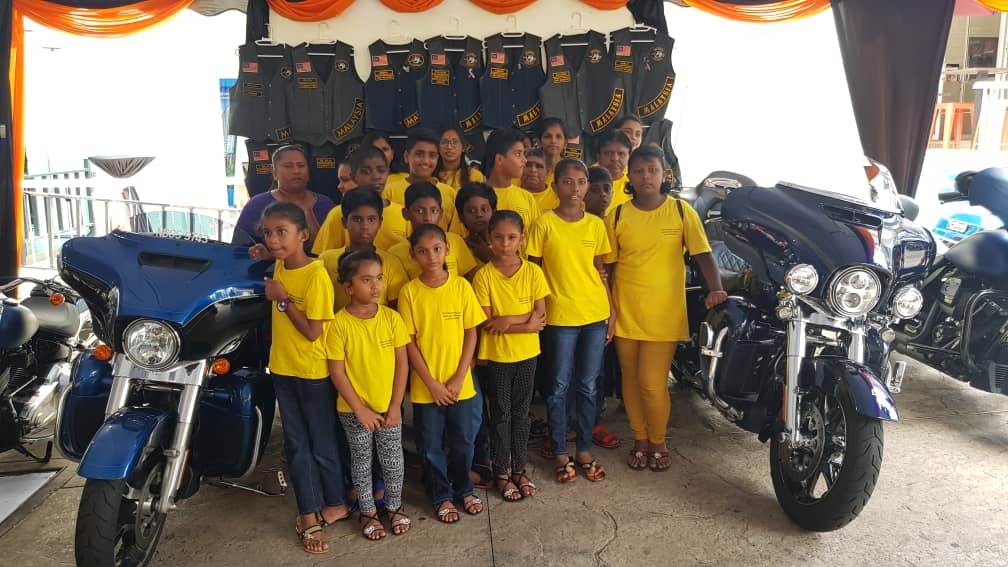 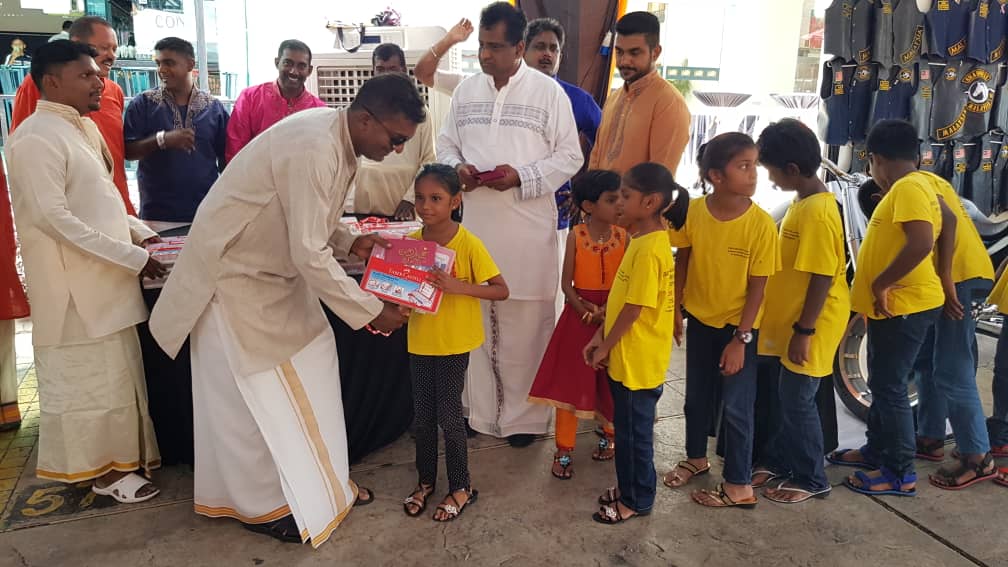 Harley-Davidson of Petaling Jaya (HDPJ) participated in the joyous occasion of being the rendezvous point for Harley riders before heading to the open house. A pack of 25 Harleys left the dealership for the celebrations. 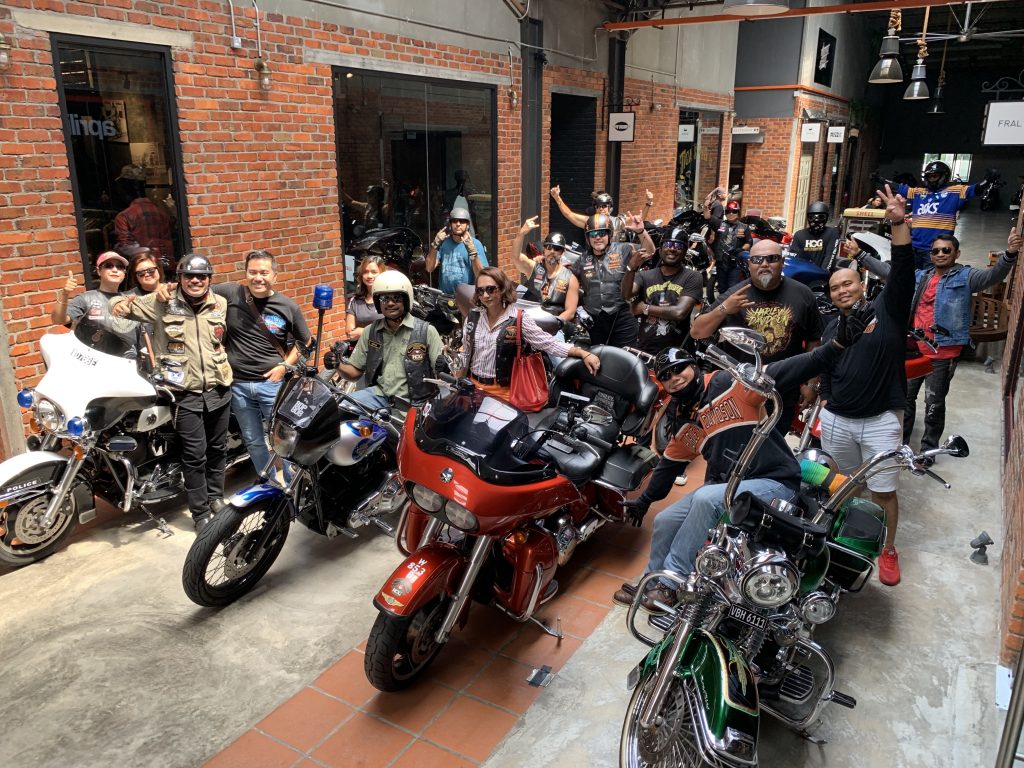 “HDPJ always supports band of brothers and sisters from all over the winding road. As long as it is a Harley, we are family,” according to HDPJ’s Press Release.