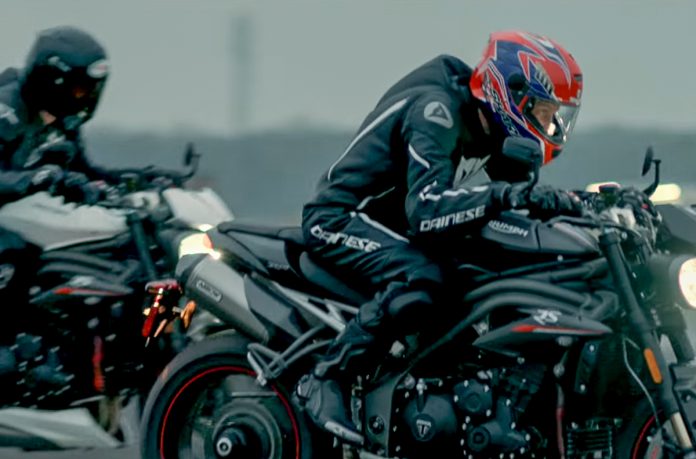 The second clip showcased how powerful and nimble the bike can be under the control of Carl Fogarty and Gary Johnson.

The official unveiling will be on 5 February 2018.

It was just last week when Triumph Motorcycles released quite a spectacular teaser video on their upcoming 2018 Triumph Speed Triple. Starring in the video were none other than seven-time world superbikes champion Carl Fogarty and two-time Isle of Man TT winner, Gary Johnson.

Nicknamed “The Ultimate Hooligan”, Triumph then teased us again with another clip on the date where we initially thought that the new Speed Triple will be launched. This time around, the dynamic duo goes head to head in a showdown to see whose better on the new Triumph machine.

Based on the clip, we’re guessing that the 2018 Speed Triple will be the most powerful and technologically-advanced model to date. While most of the details have not been confirmed just yet, we know for a fact that the new bad boy in town comes ready with Triumph’s advance TFT screen. 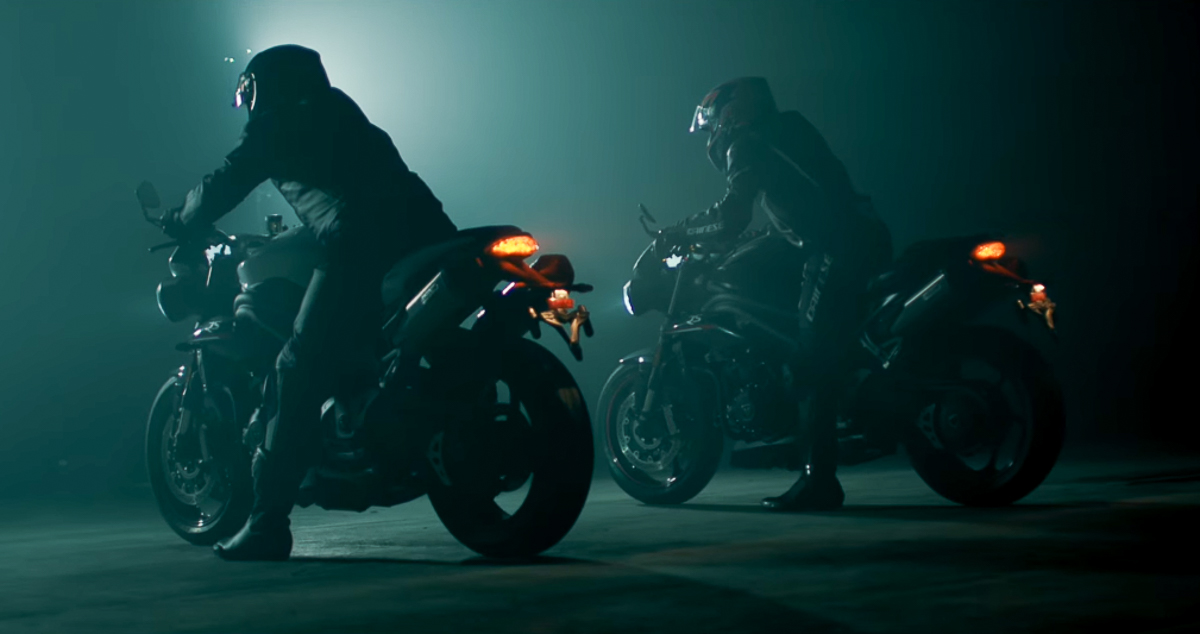 What’s more surprising is the fact that both Fogarty and Johnson are riding bikes with an ‘RS’ logo on the side fairings together with twin Arrow exhaust cans. Is it possible that the new Speed Triple is the 2018 Triumph Speed Triple RS?

The video also showcased how nimble and dynamic the bike handles under the two raw talents of Fogarty and Johnson. Ending with a message “All will be revealed” together with the date of 5 February 2018, we now have to wait anxiously for one more week before the official launch. 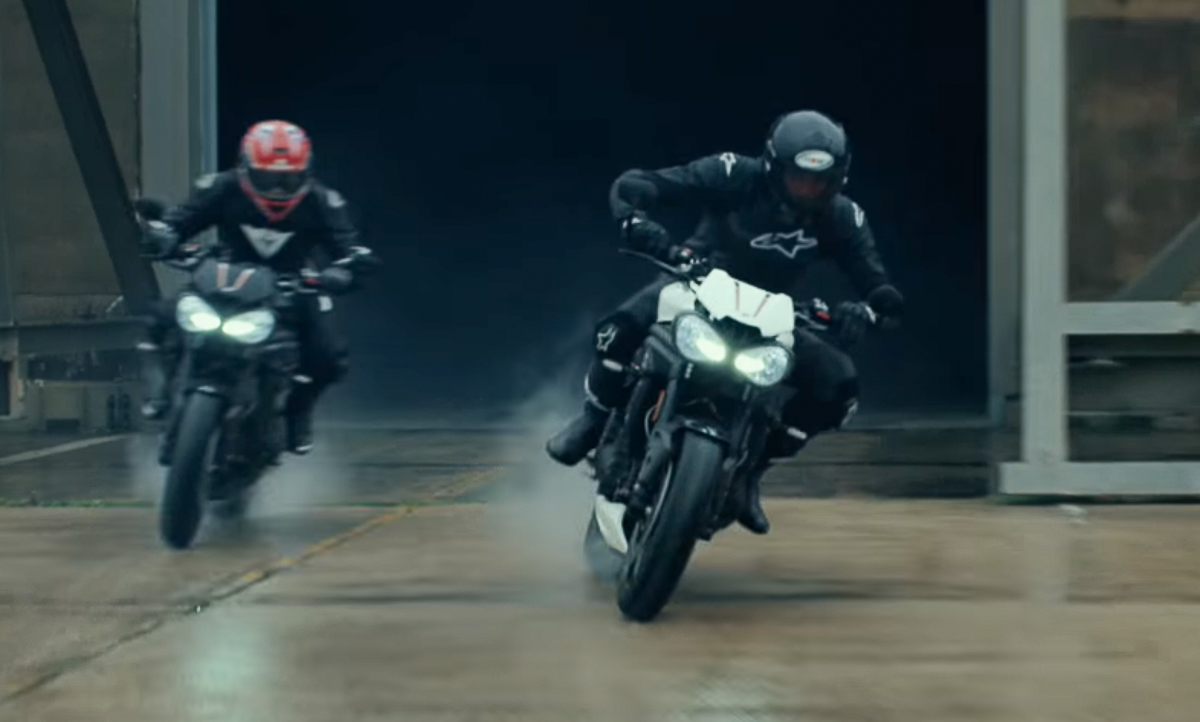