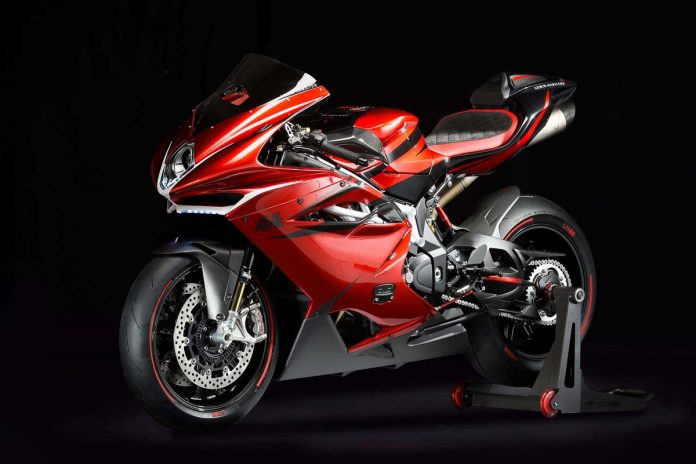 MV Agusta stated that they’ll be stopping the current MV Agusta F4 by the end of 2018.

The next MV Agusta superbike will only come after 2020 where the brand is going to focus on other new four-cylinder models first.

According to MV Agusta CEO, the new superbike will come but it will be a completely new machine instead of the iconic F4. 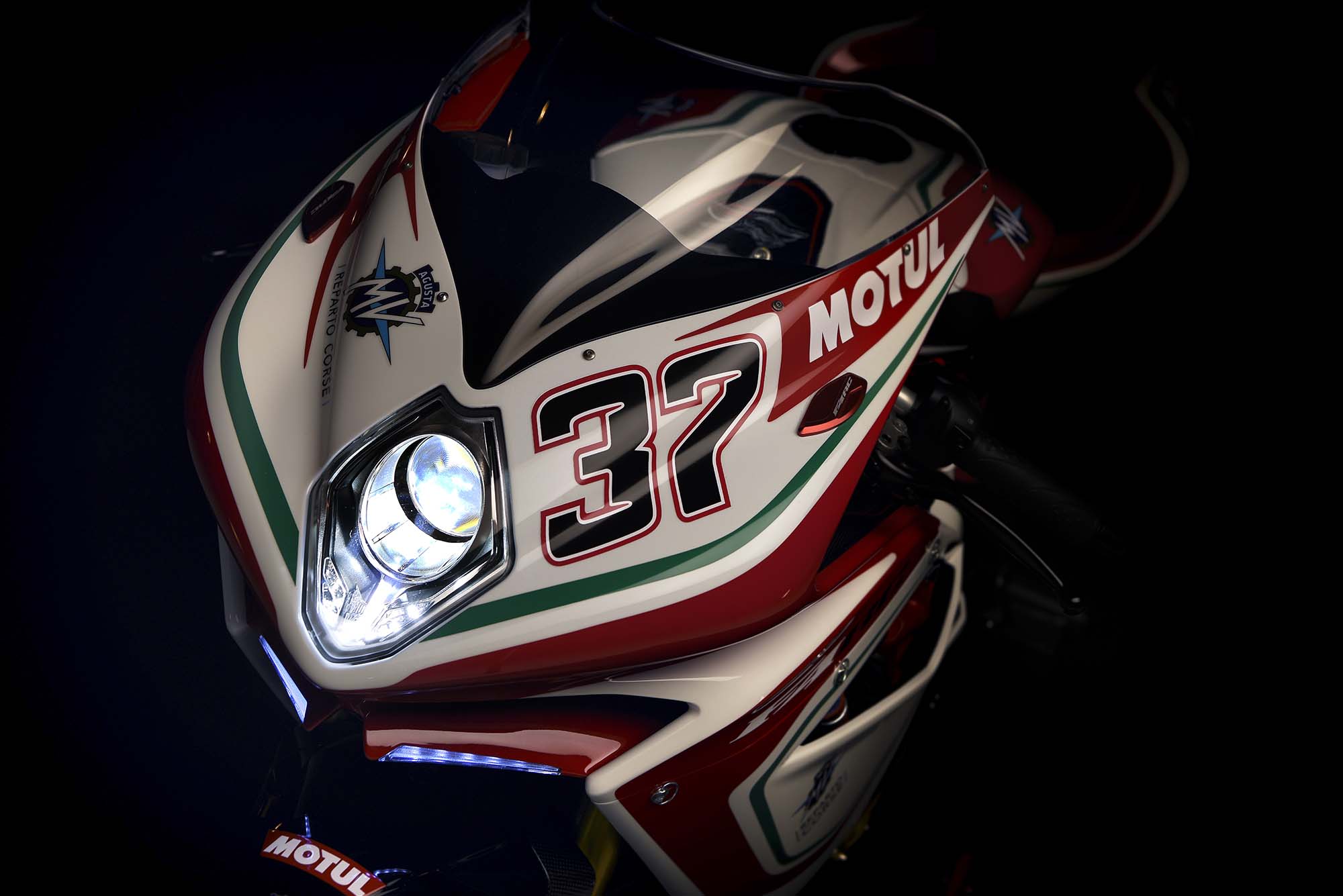 Hold on to your hats because things are about to get ‘not so good’ for MV Agusta. The Italian premium bike manufacturer is saying goodbye to their MV Agusta F4 superbike. Due to a few complications, the highly-anticipated new F4 has been pushed back and it breaks a few more chains connected to it. 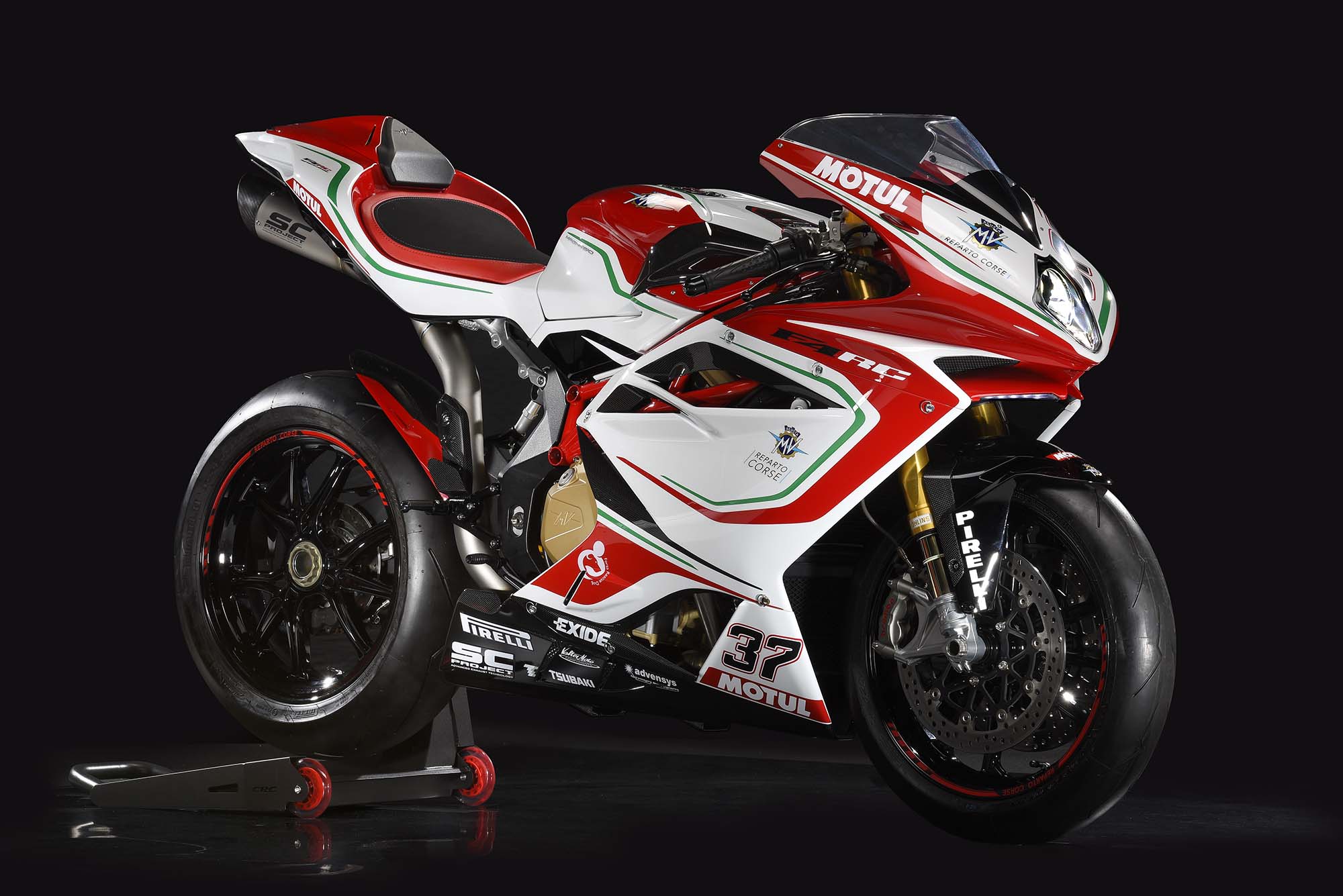 There has been much news circulating on the revival of the MV Agusta’s four-cylinder motorcycles where they’re planning to launch three different models in the next three years. In accordance with the latest Euro emissions regulations, the brand has no choice but to push the new superbike to the very end of their long-term plan. 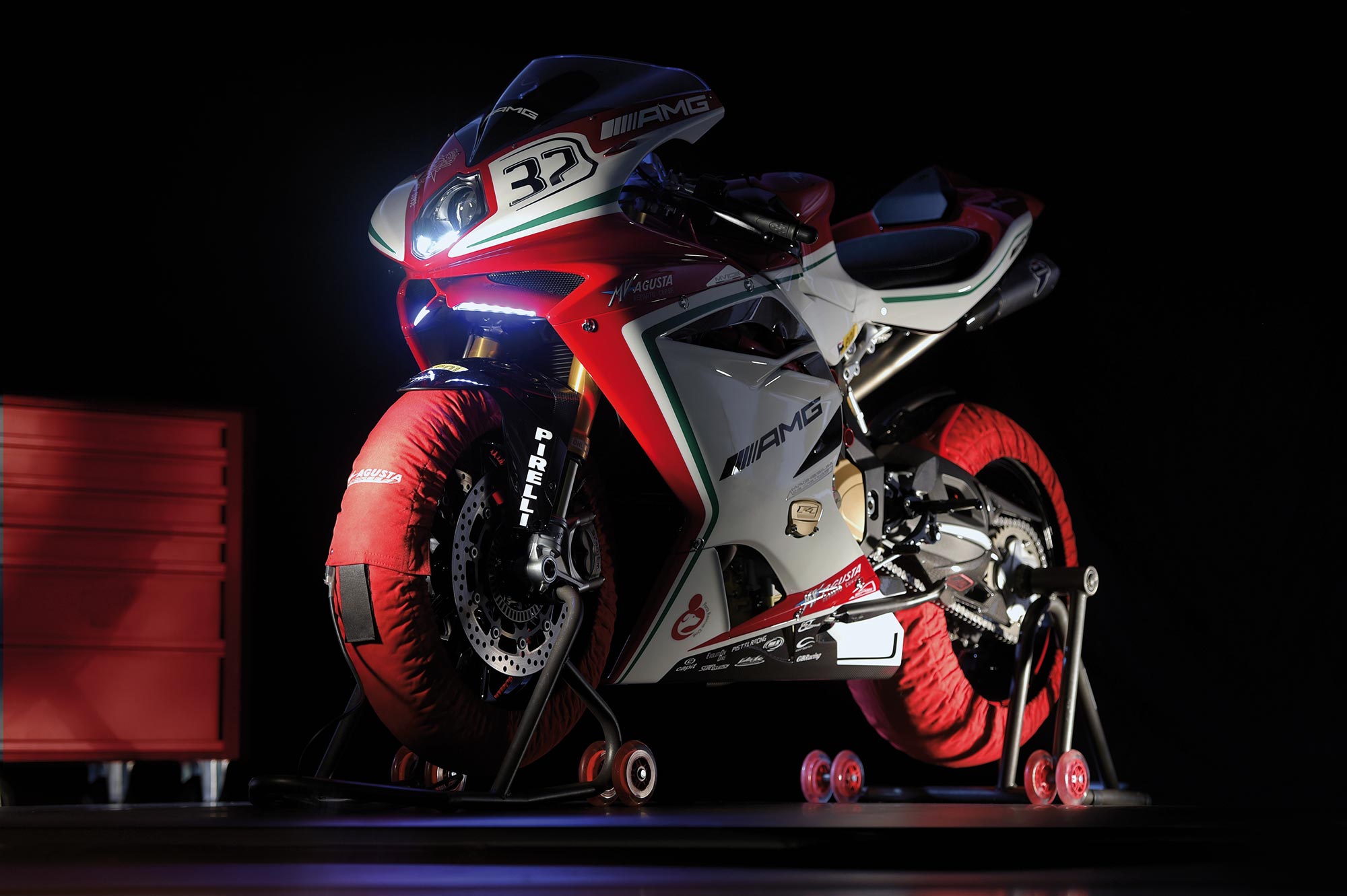 While everyone is excited about the brand new Brutale 1000 which will be launched as a 2019 model, it’ll be closely followed by another ‘neo-classical’ four-cylinder bike in the following year before anything else. This means that it’ll be quite some before we will see a brand new MV Agusta superbike. 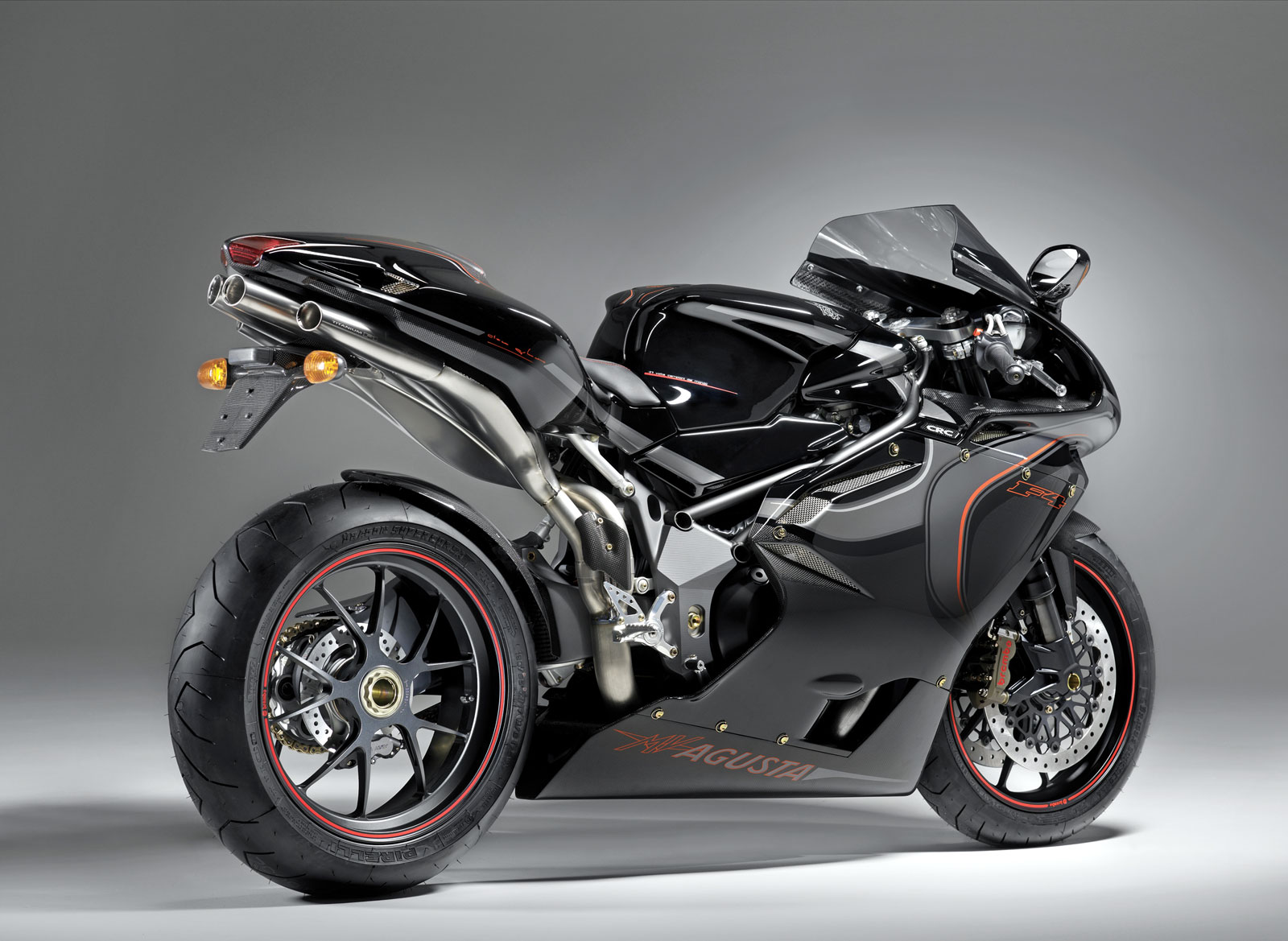 MV Agusta is also having a hard time with their current F4 as they are only allowed to sell it until the end of this year due to it not conforming to the latest Euro4 regulations. With that being said, the manufacturer has also announced that this year will probably the last season that they’ll be racing in WorldSBK.

According to MV Agusta CEO Giovanni Castiglioni, “Sport bikes are a very niche market. We will have it because it’s our flagship, but the F4 will finish this year. This is the last year for the F4. We will race this year in Superbike, and potentially next year, yes. The year after, I don’t know if it’s so convenient or interesting – or potentially even next year. We’ll see.”

As for the intermediate category, the Italian brand will still race their F3 675 following promising results obtained by their rider, PJ Jacobsen last year. For WorldSBK, Castiglioni said something quite controversial which indicated that WorldSBK is not very popular and he does not see the connection between winning races and selling motorcycles. 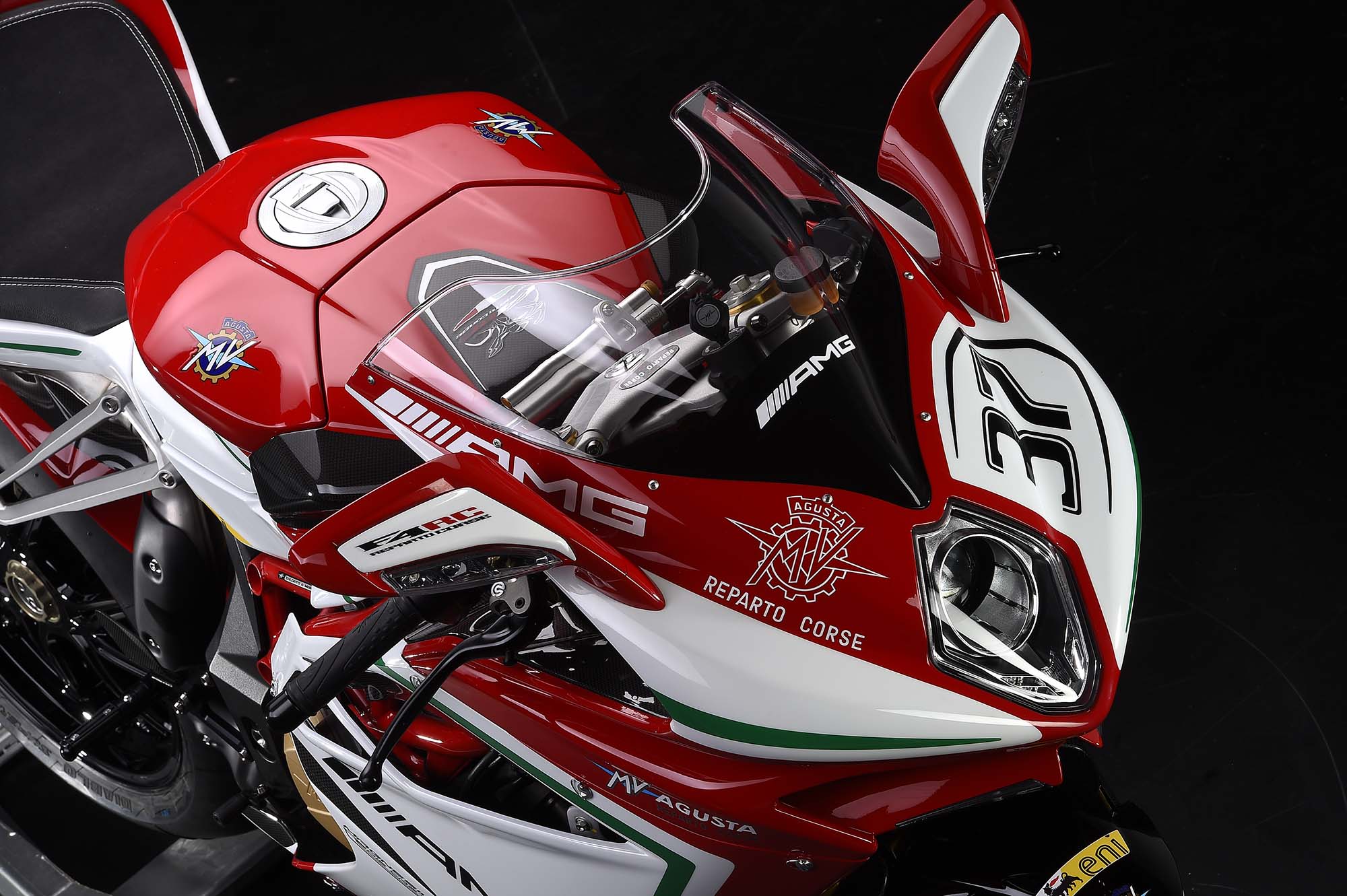 With that being said, it is not all bad news for MV Agusta superbike fans. The brand is currently working on a brand new superbike that is said to be quite ‘unconventional’. Judging by all the latest technology from hybrid to full electric machines, we will either love or loathe the new MV Agusta superbike once it arrives in 2021.