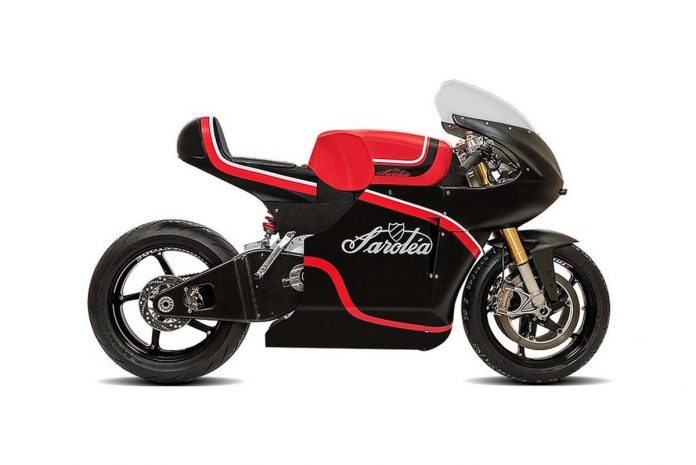 The Sarolea SP7 race bike has been considered as one of Dorna’s potential candidates as the 2019 electric MotoGP bike supplier for a one-make electric series in 2019.

Other potential candidates include the Lightning LS-218 and Mugen’s Shinden Roku electric race bike which has won the Isle of Man TT Zero road race a total of four times. 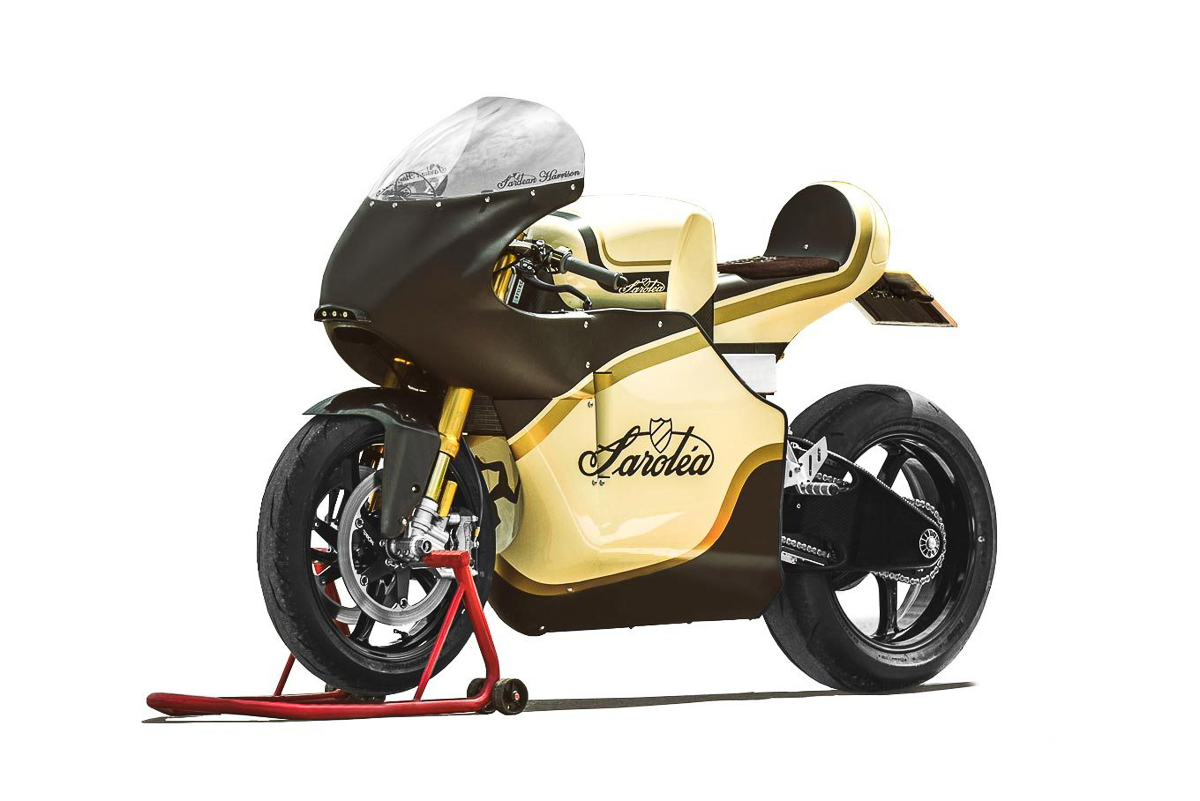 It was just last week when ex-MotoGP racer and current MotoGP race direction representative Loris Capirossi conducted a private test on a very special bike at Motorland Aragon. Prior the MotoGP round, the 44 year old Italian went into the circuit on board the Sarolea SP7, a fully-electric race bike which is considered as a huge potential for a brand new MotoGP electric class set for 2019.

Present during the test was Dorna’s Chief Executive Officer Carmelo Ezpetela and other curious minds from the Ducati and Yamaha racing outfits. So what was the test all about? Apparently, Dorna is interested in looking for a manufacturer who can supply the upcoming fully-electric one-make series set to debut in 2019.

So far, Loris Capirossi has tested two great candidates; the Lightning LS-218 and the more recent Sarolea SP7. The SP7 has had some road racing experience where it finished fourth in this year’s Isle of Man TT race which was piloted by legendary rider Dean Harrison. The SP7 is said to be able to produce around 180hp and a neck-snapping 400Nm of torque at the crank.

The other possible candidate which is the Lightning LS-218 was also approached considering that the bike is able to pump out a whopping 200hp and 227Nm of torque with a top speed of around 350km/h. 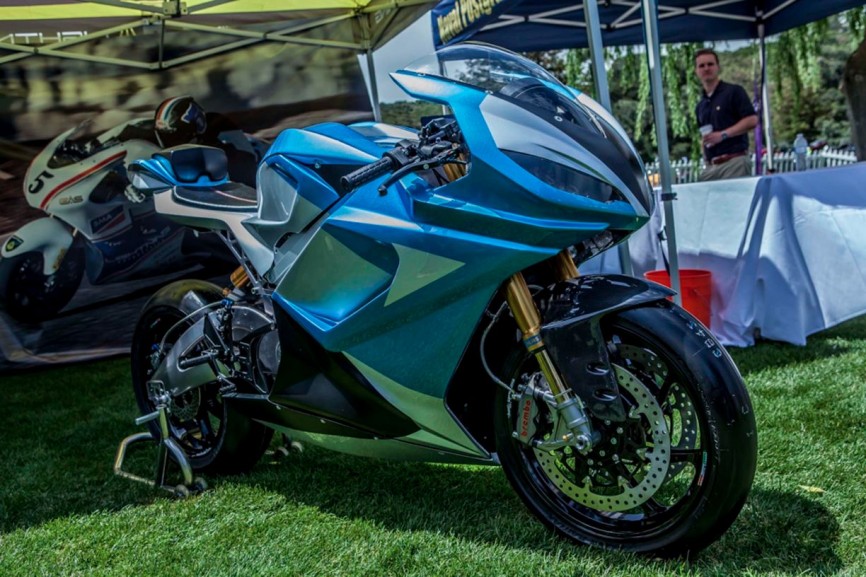 To know more about the Lightning LS-218, CLICK HERE.

The challenges laid out for an entire racing series are an entirely a different story. This is why Dorna together with MotoGP officials are looking out for the best candidate to fill in that very important position. 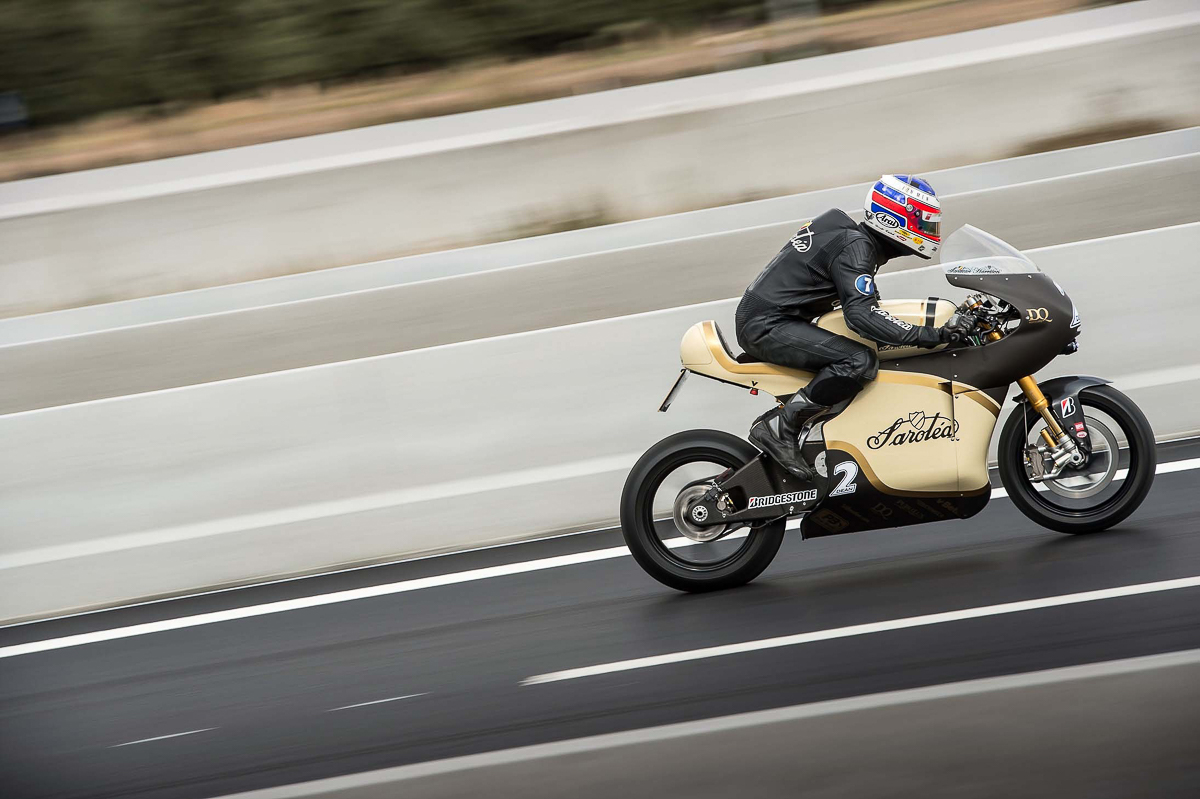 Mugen so far has been a very interesting prospect as well. Considering the fact that they’ve won the Isle of Man TT Zero race a total of four times already, the Japanese outfit also has huge backings from one of the biggest manufacturers in Japan, Honda.

Having the fastest electric bike isn’t everything. The chosen manufacturer must have all the necessary equipment and manpower to support an entire race series for one of the world’s most watched motorcycle races in the world that is MotoGP. Who will be the chosen one? 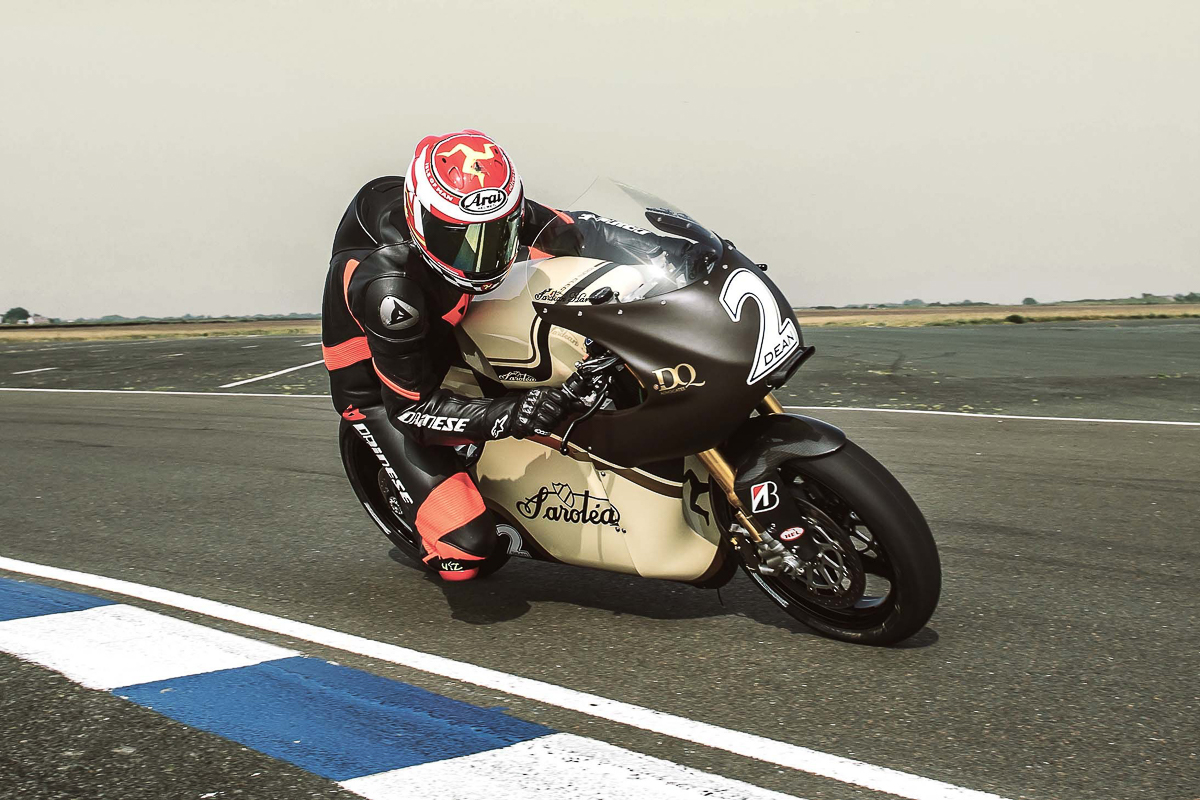