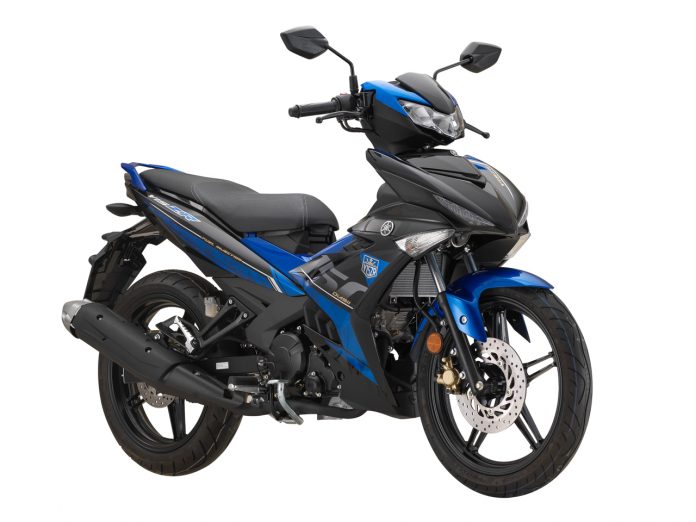 A “safety activist” recommended to the government that kapchais should be banned from Malaysian roads, reports Careta.my.

Speaking at a Malaysia Institute of Road Safety Research (MIROS) event, Sharhim Tamrin said that the government should consider electric scooters as the alternative, as they have limited range and top speeds of around 80km/h only.

He said this based on his findings that countries like China and Taiwan have banned kapchais. (The two countries did not “ban” kapchais, instead they urged the use of electic scooters as fuel is expensive and China especially didn’t want their economy to depend on petroleum. – Editor)

“I have, informally, proposed this to a number of government agencies. I will also send a (formal) proposal to the government to ban kapchais,” he said during a forum at the event.

A similar proposal was forwarded by Works Minister Fadilah Yusof in 2013, on the grounds of safety. He called for kapchais to be banned from entering highways.

Shahrim also mentioned the trend of 15- and 16-year-olds who likes to ride fast. He also called motorcycle manufacturers to task for advertising motorcycles as performance machines, which would influence the owners to ride fast and some to modify their bikes to go faster.

Assistant Director of Enforcement for the Traffic Investigations and Enforcement Department of the Royal Malaysia Police concurred that the government should ban motorcycles below 250cc.

According to him, there were more car accidents last year compared to motorcycles, but it’s the latter that contributed to higher death rates.