If there’s one manufacturer that’s glaringly missing from the middleweight supersport segment is Aprilia. Sure, sure, the Noale-based company has the Shiver 900 two-cylinder (V-Twin) bike, but that’s a naked sportbike/standard which started as a 750 in 2007. 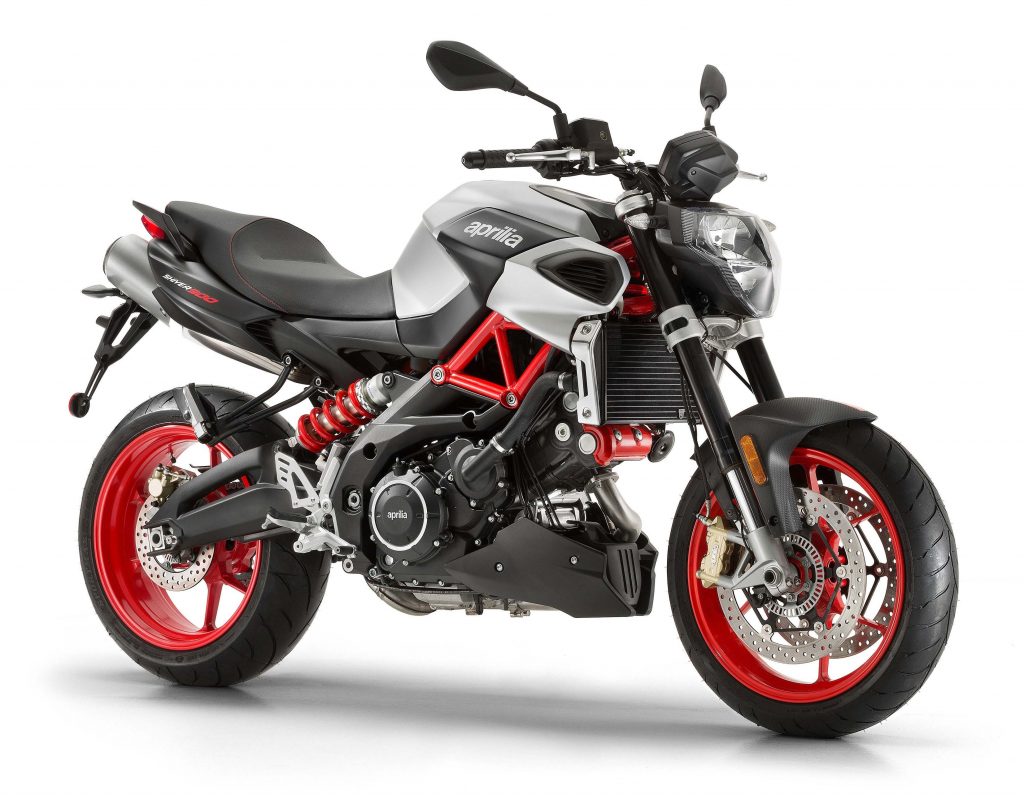 Well, Asphalt & Rubber reported that Aprilia’s R&D department is in fact working on a two-cylinder supersport bike. It is also believed that the factory will remove the two rear cylinders of the RSV4 engine, turning it into a parallel-Twin. 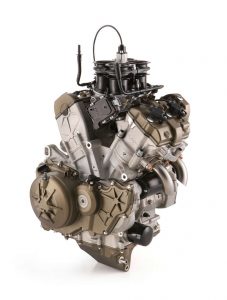 Parallel-Twins are more compact dimensionally and easier to pack within the tight constraints of a compact frame, for a compact machine overall. A compact frame and chassis should definitely be on the cards, since it’s a supersport bike. KTM has already gone this route by adding a cylinder to the 690 Duke single-cylinder thumper, resulting in the parallel-Twin LC8c in the new 790 Duke.

However, if Aprilia’s engine does come to fruition, you can bet that it will not be a 500cc powerplant, since the “new middleweight” segment for two-cylinder engines had moved up to 800cc.

You may also recall that it was Aprilia who brought out the APRC (Aprilia Performance Ride Control) rider aid suite to mass-produced motorcycles. It should be no different in this sense as the MV Agusta F3 800 will be the first middleweight supersport to be equipped with an IMU (Inertia Measurement Unit). The IMU is the key to lean-angle sensitive traction control and ABS (besides others) rider assistance.

Having a new middleweight engine should also serve as a positive for Aprilia, as they could have a new range of bikes based on the engine as the platform.

When could we expect to see the new middleweight Aprilia? Possibly at INTERMOT or EICMA in 2019, as the motorcycle industry gears up for the introduction of Euro 5 emissions standards in 2020.

So what is next for Aprilia in Malaysia?