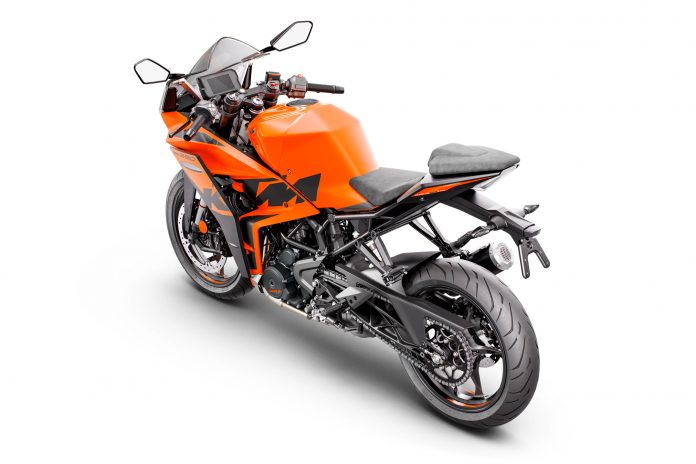 Rumors of the supposed new KTM 490 range have been circulating for years now, and it seems this will become a production reality later this year.

Like what we saw in the 390 range, the Austrian motorcycle maker expected to introduce the 490 is Duke naked, RC sport and Adventure dual-sport flavours according to credible reports online garnered by our sister site MotoMalaya.net.

Based on information leaked during the latest presentation by parent company Pierer Mobility recently, there are five 490 models to be introduced for the world market. 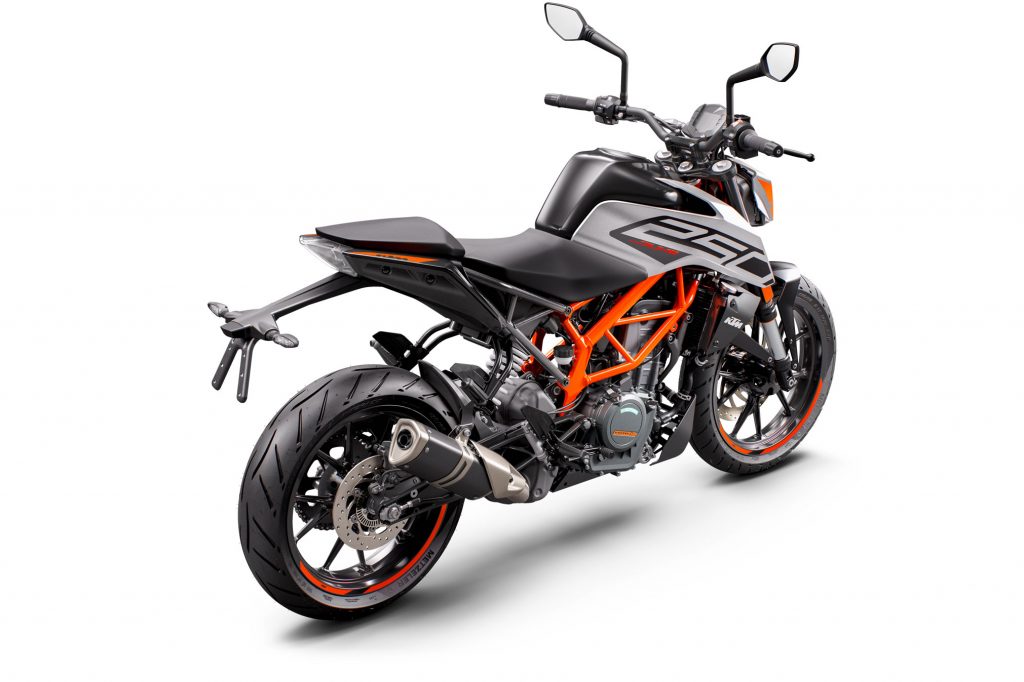 This means that in addition to the 490 Duke, RC 490 and 490 Adventure, there are two other 490 models that will join the latest lineup. Although there is no additional information so far, there are suggestions that the KTM 490 will be powered by a 490cc parallel-twin engine.

This is because KTM’s partner in China, CFMoto, has already launched the 450SR which also adopts a parallel-twin engine. Apart from the parallel-twin engine, the KTM 490 model range is also expected to be equipped with some premium features such as WP suspension, selectable ride modes, ABS, traction control and a digital TFT display suite.