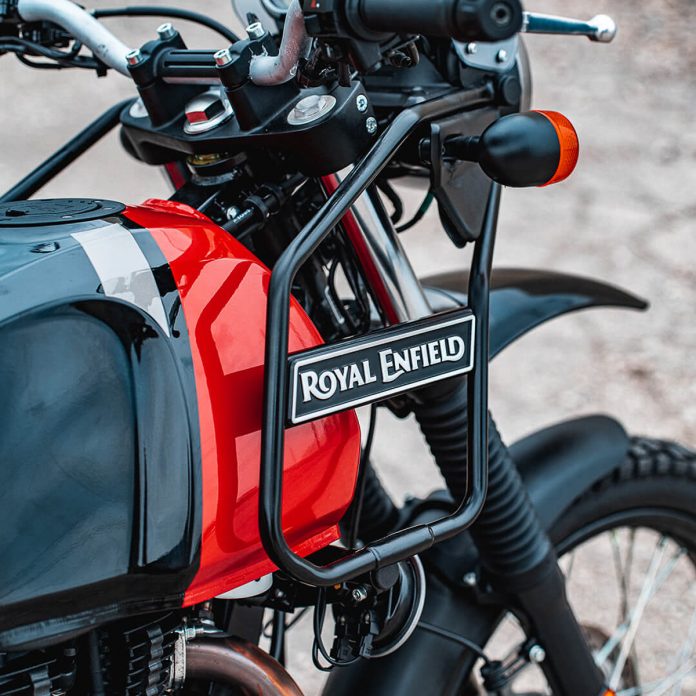 The Royal Enfield brand enjoys cult like status around the world, such is its appeal that even the Indonesian President has one. 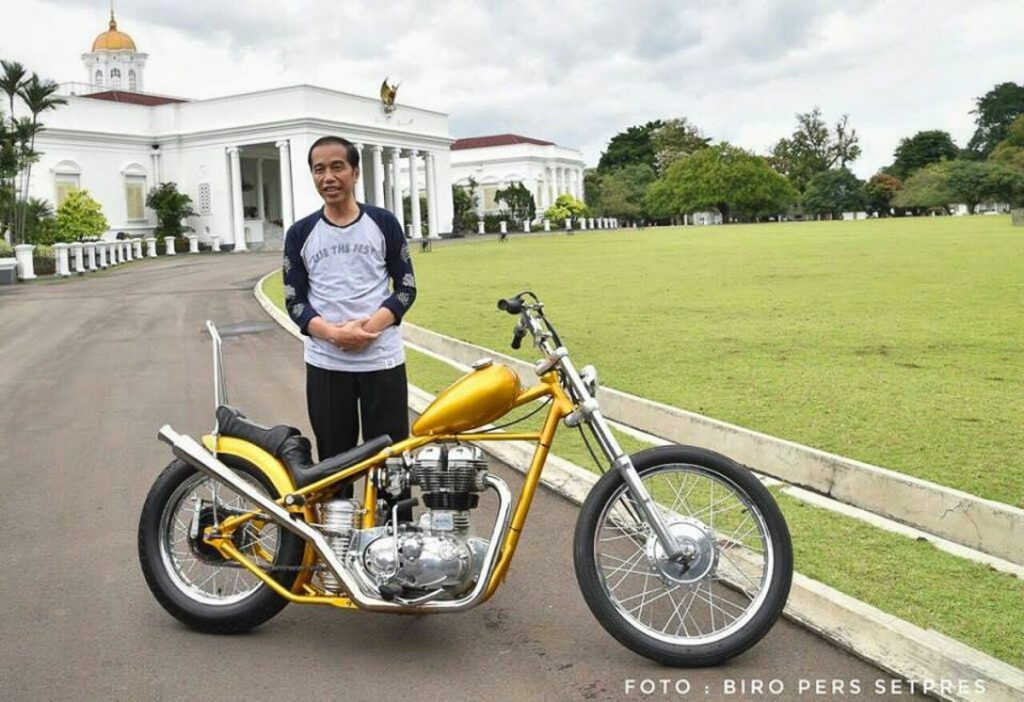 But it is only in the past few years that the brand is being introduced to people outside of the ‘enthusiast and classic fans circle’ in Malaysia. This thanks to efforts by an enthusiastic local distributor and availability of models like the Himalayan (below), the Interceptor and the Continental. 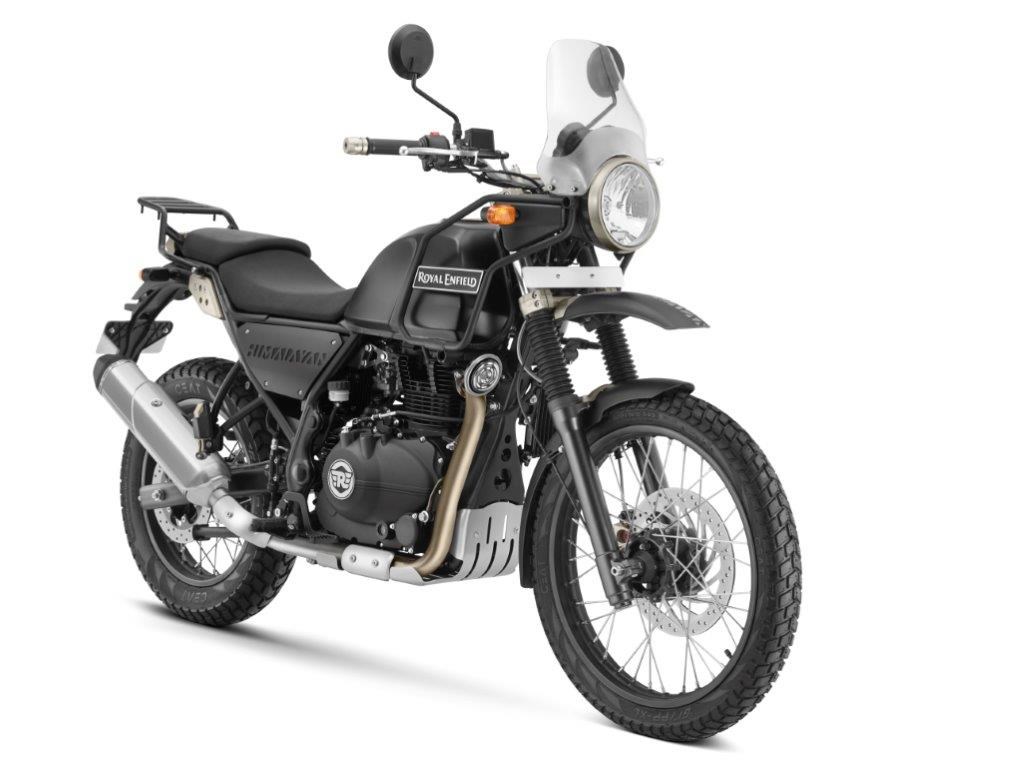 Things could turn up a notch if reports of upcoming models that include a roadster and a cruiser turn out to be true.

According to the motorcycle grapevine, Royal Enfield has filed trademark application for the name “Royal Enfield Scram”, as seen in what appears to be a screenshot of the trademark filing below. 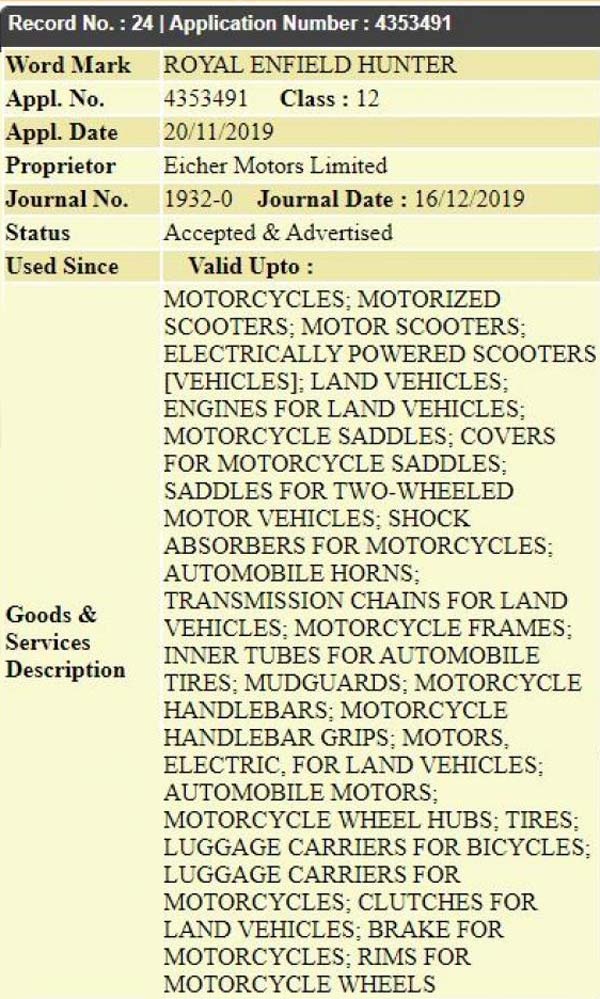 Curiously though, there has not been a single spy shot of the Chennai-based bike maker’s latest model.

But according to Rushlane, the entire inspiration for the Scrambler model stemmed from modification projects of the past such as the modifications carried out on the company’s Interceptor 650, which should give a good indication of what the Scrambler could look like.

That or the renderings (below) of what the Scrambler could look as posted on MotoSketches. 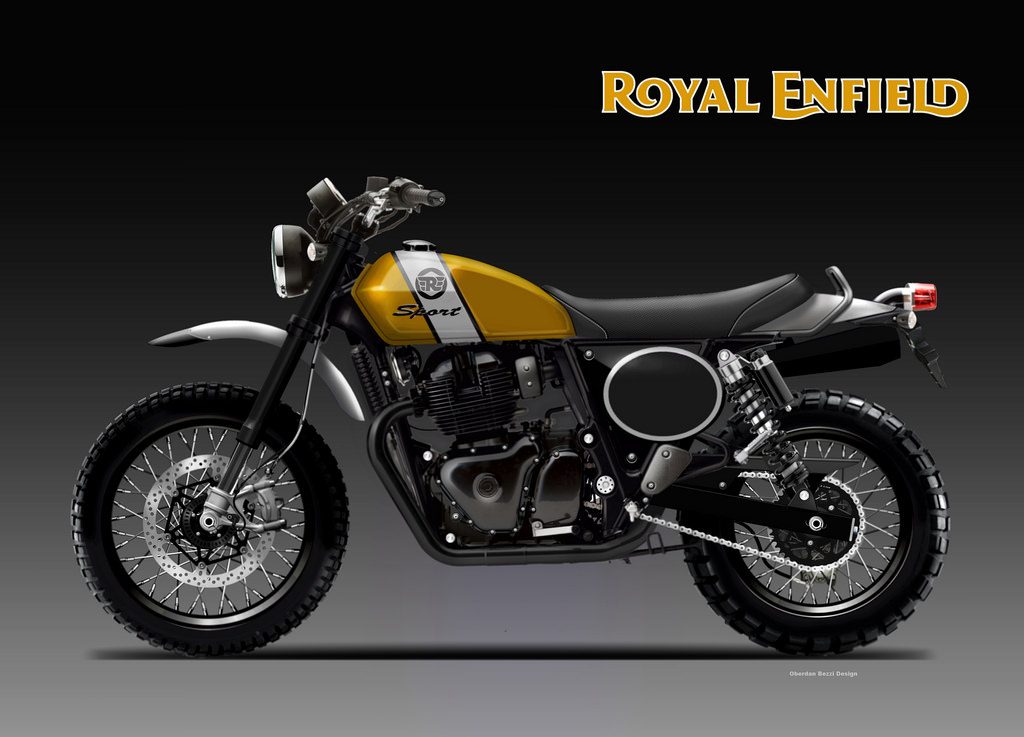 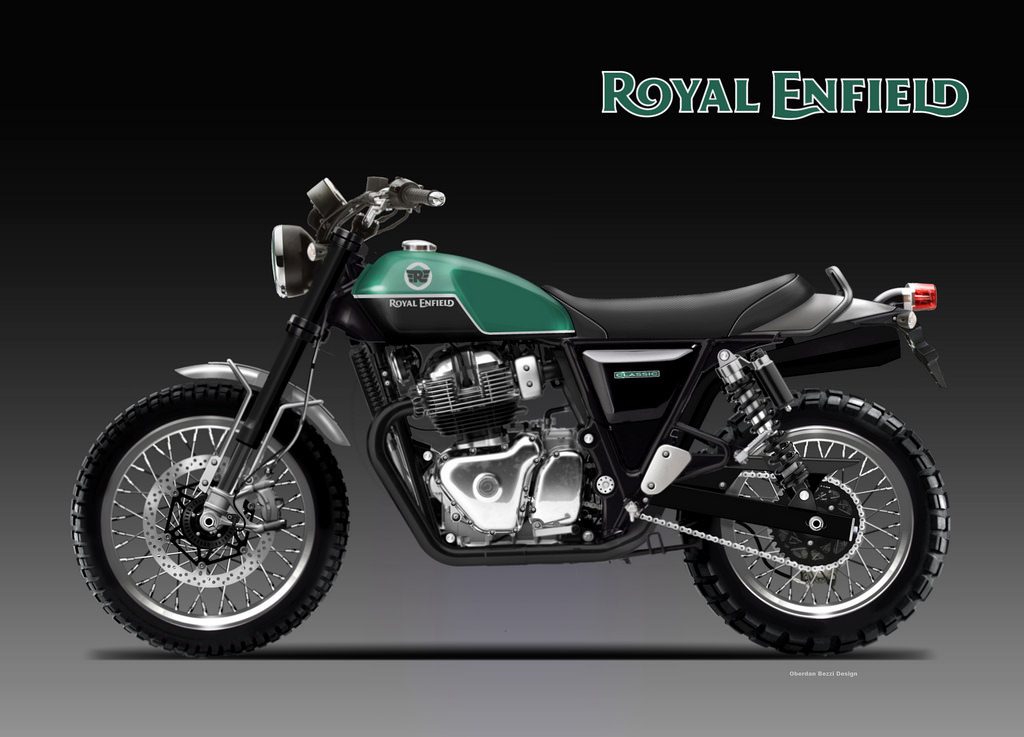 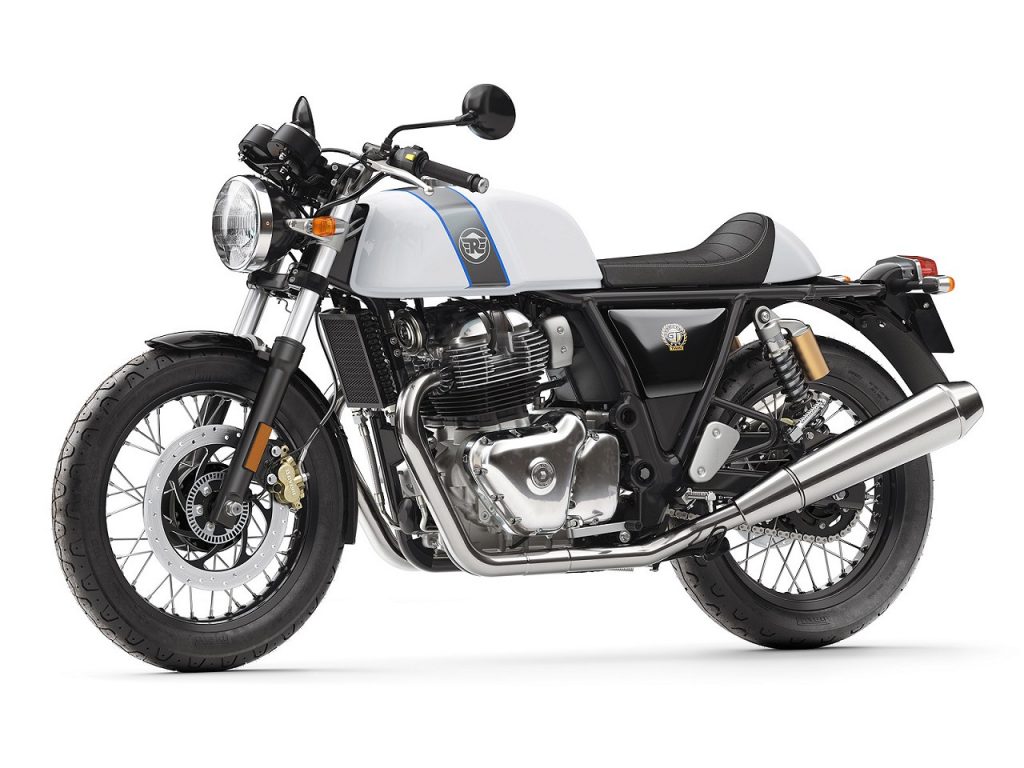 The parallel twin engine is bolted to a tubular steel frame, and puts out 47hp of power and 52Nm of torque, mated to a 6-speed constant mesh gearbox.

Suspension duties is carried out by standard forks up front and twin shocks at the rear, while stopping power is provided by a 320mm disc up front and a 240mm disc at the rear, backed up by a dual-channel ABS system.

Some time ago, Royal Enfield announced that it is going to be introducing 28 all-new or updated models up until the year 2027.

Hence the introduction of the new Royal Enfield Scrambler is almost certainly part of this multi-year model roll out.

It is then just a matter of time (two years perhaps) for the ‘Royal Enfiel Scram’ to make its way to Malaysia.

Then comes the big question then, with the Royal Enfield Interceptor 650 and Continental GT priced at the RM46,000 region, would you pay about that much for what is looking to be a very handsome Scrambler?