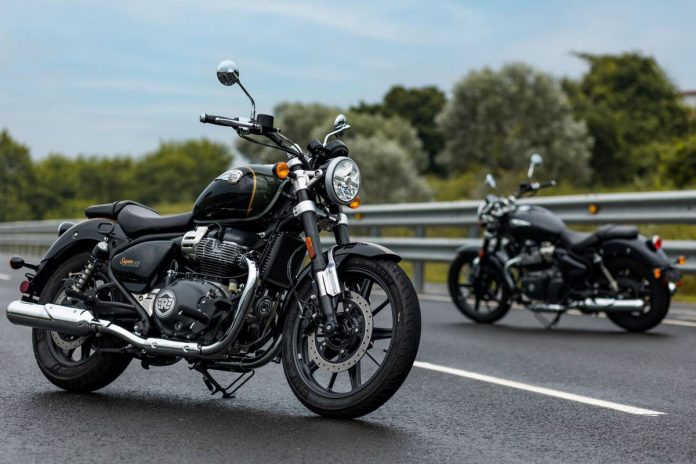 Royal Enfield will be taking over its UK distribution beginning 2023.

The move is part of Royal Enfield’s plan to boost its presence in the UK after previously used third-party distributors, MotoGB to run its operation in the country including sales and marketing.

However, Royal Enfield UK will handle its UK distribution totally in-house on 1 May 2023, subsequently ending the 9-year relationship with MotoGB.

“The Royal Enfield senior leadership team extends sincere thanks and appreciation to MotoGB for their association with the brand over the last 9 years,” said Royal Enfield in a statement.

Meanwhile, Arun Gopal, Royal Enfield’s Head of International Business is adamant that the business will continue to grow despite ending long partnership with MotoGB.

“The United Kingdom is a key home market for Royal Enfield, having a long legacy of cooperation with India and a rich history.

“From the foundation of the brand in 1901 to the first UK import sale of India produced motorcycles in 1977 and the sales growth in recent years with the assistance of MotoGB, Royal Enfield has seen good sales momentum and acceptance in the UK market.

“We will continue to make investment in the UK localising our operations and giving our stakeholders the best possible brand experience,” he said.