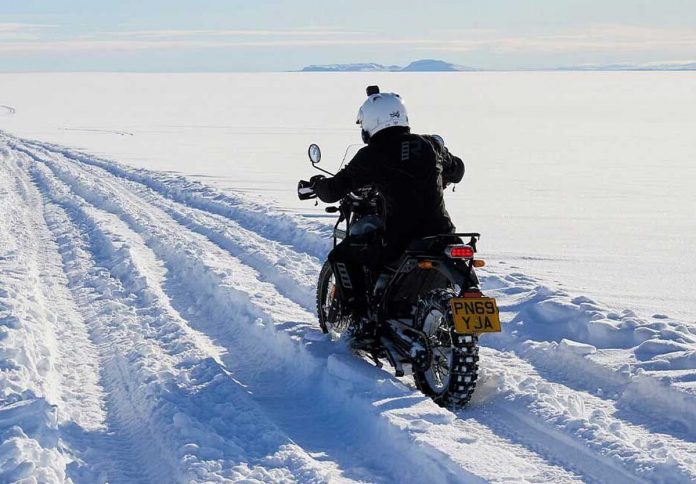 Ridden by Santhosh Vijay Kumar and Dean Coxson, the two begin their journey onboard two modified Himalayan from Novolazarevskaya research stations in Antarctica. 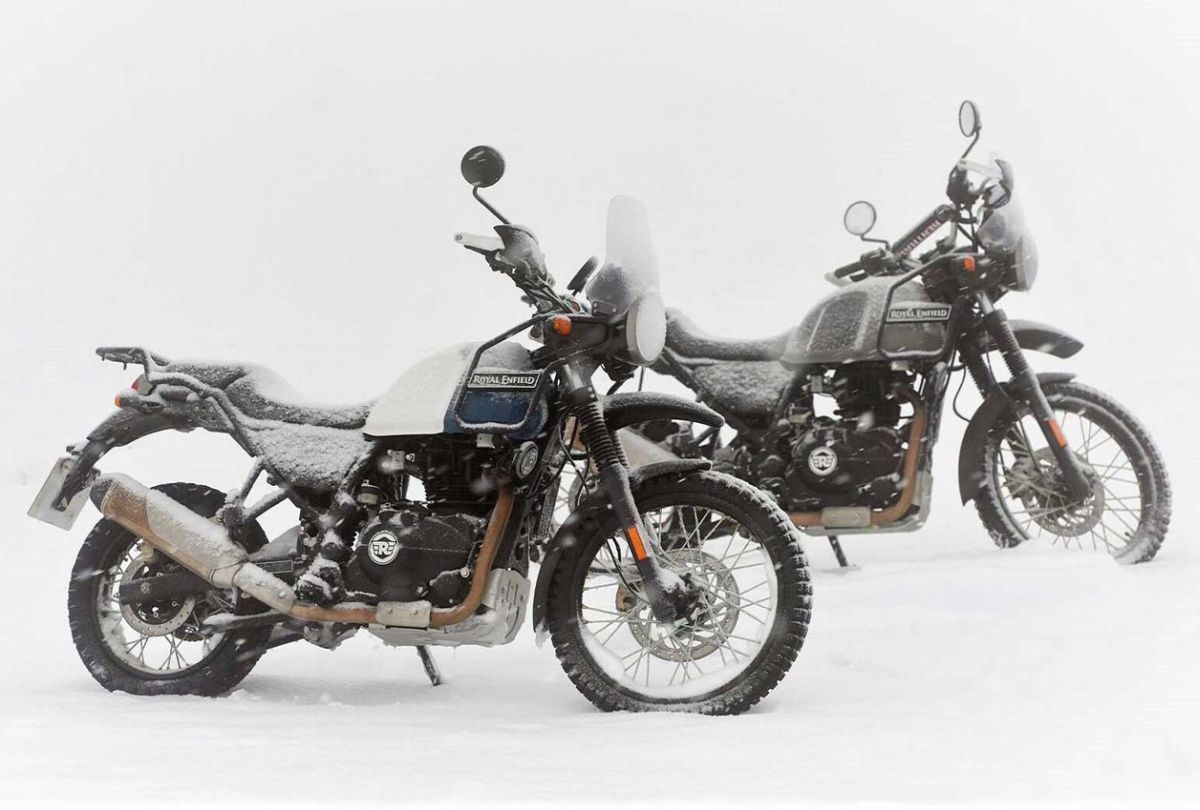 The pair took nine days to cover a distance of 3,200 kilometres and faced bone-chilling temperatures ranging from -30 degrees to -25 degrees Celsius before arriving at the location. 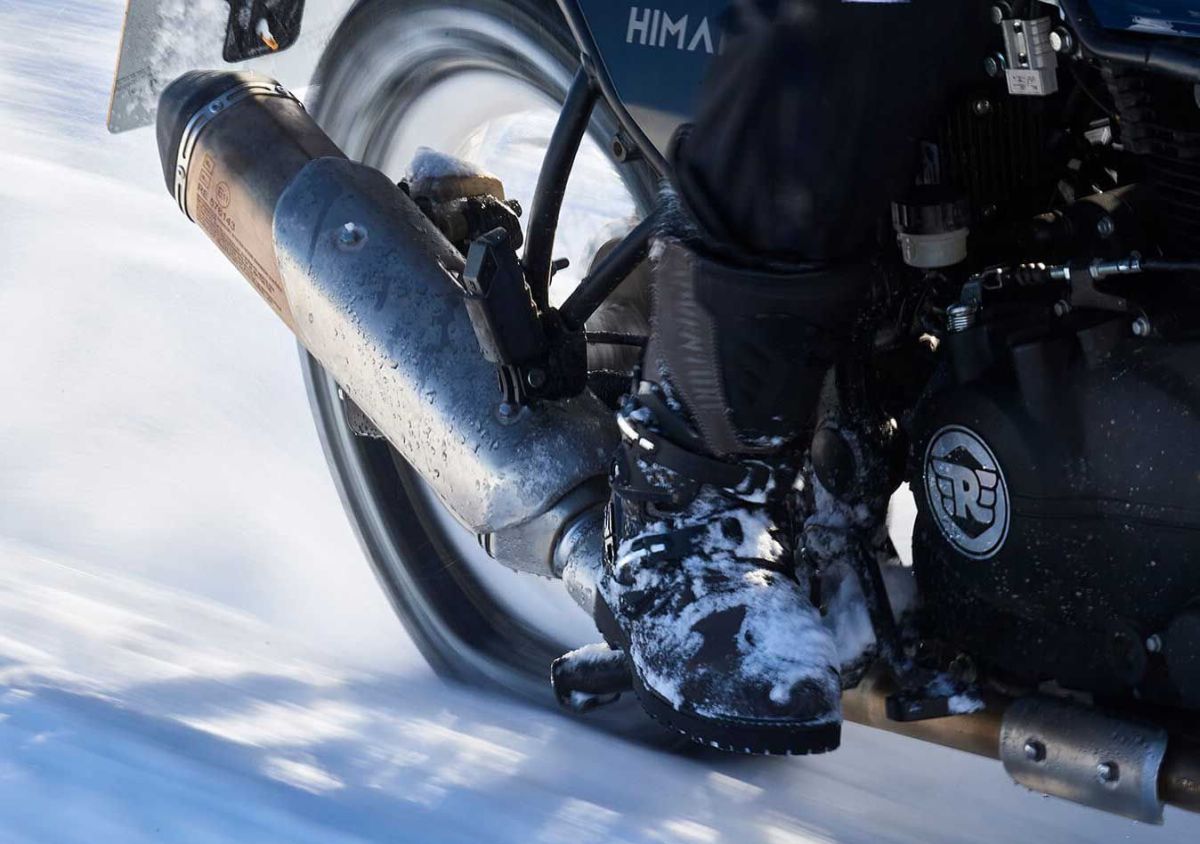 Other than facing a wind speed of 60km/h, the pair had to change their course more than once but still managed to reach the South Pole on December 16 together with a support crew. 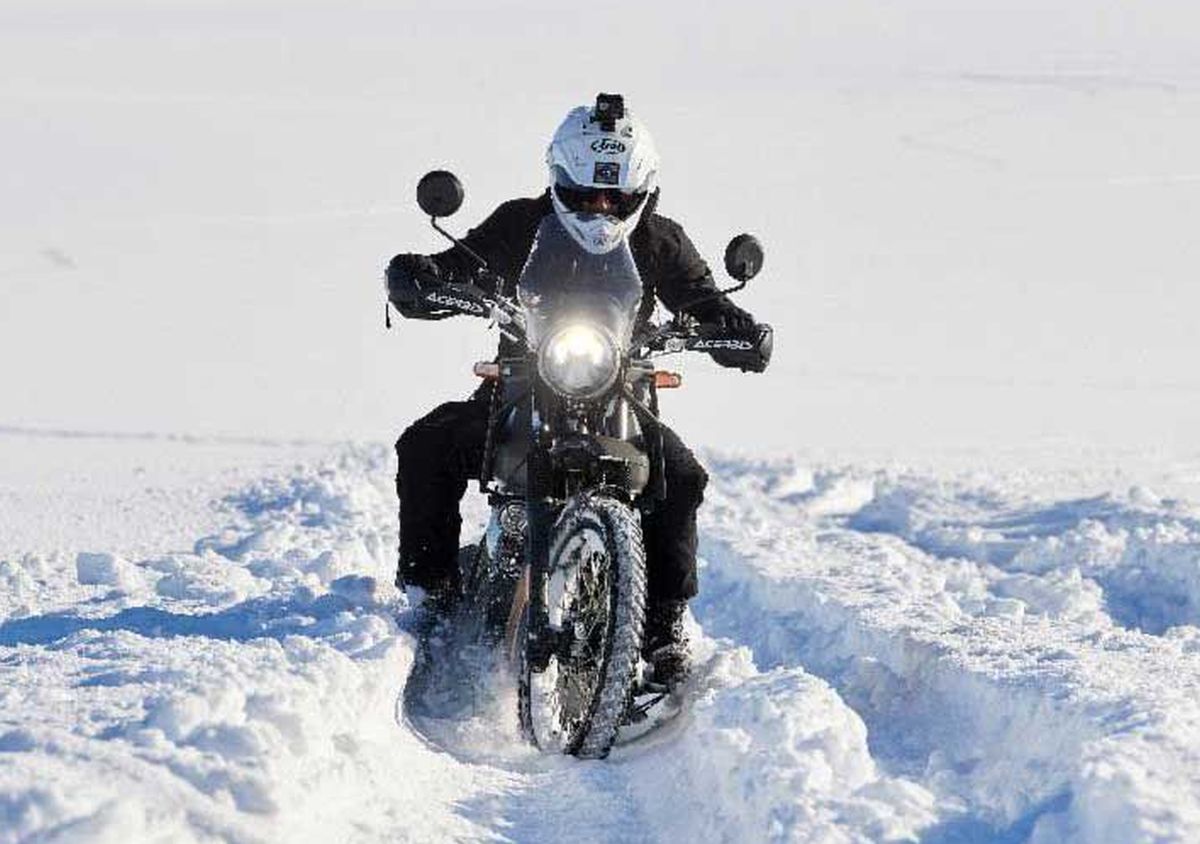 In order to make the ride possible, the Himalayan’s underwent some modifications. The bike was also ridden on a compacted snow track from Ross Ice Shelf to the South Pole in an effort to reduce drag and limit emission.

Currently, the two Himalayan are still in Antarctica.