Royal Enfield has taken the world by storm since the company launched the Interceptor 650 and Continental GT 650.

Thus, it’s not a surprise when Royal Enfield has been crown as the top-selling motorcycle brand in terms of sales in New Zealand with the help of local distributor, Urban Moto Imports. 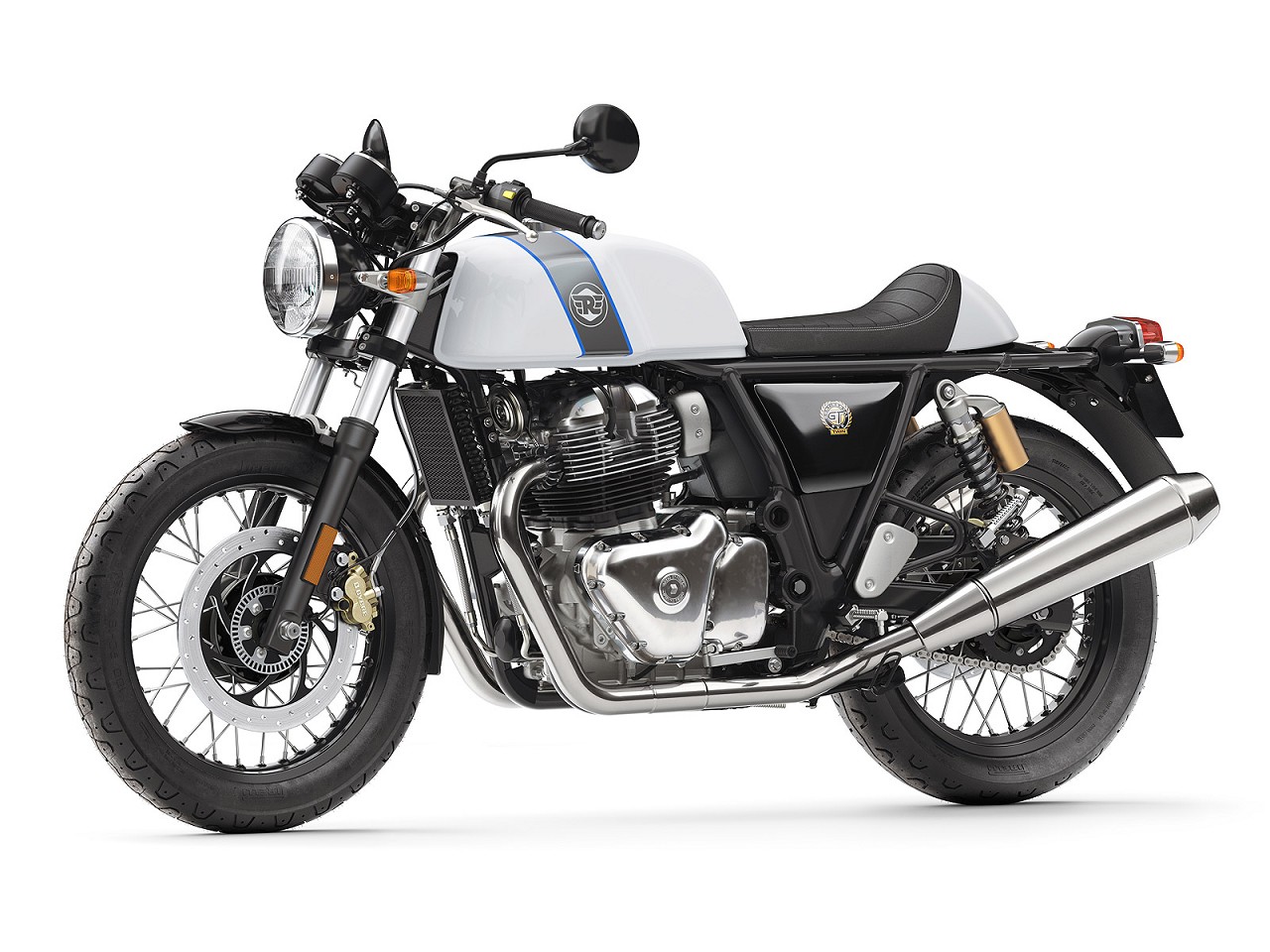 The India-based manufacturer now tops the 250cc to 1,000cc segment in the Land Down under, knocking off other motorcycle giants.

According to Vimal Sumbly, Asia Pacific (APAC) Head of Business of Royal Enfield, the brand has received tremendous support since its entry. 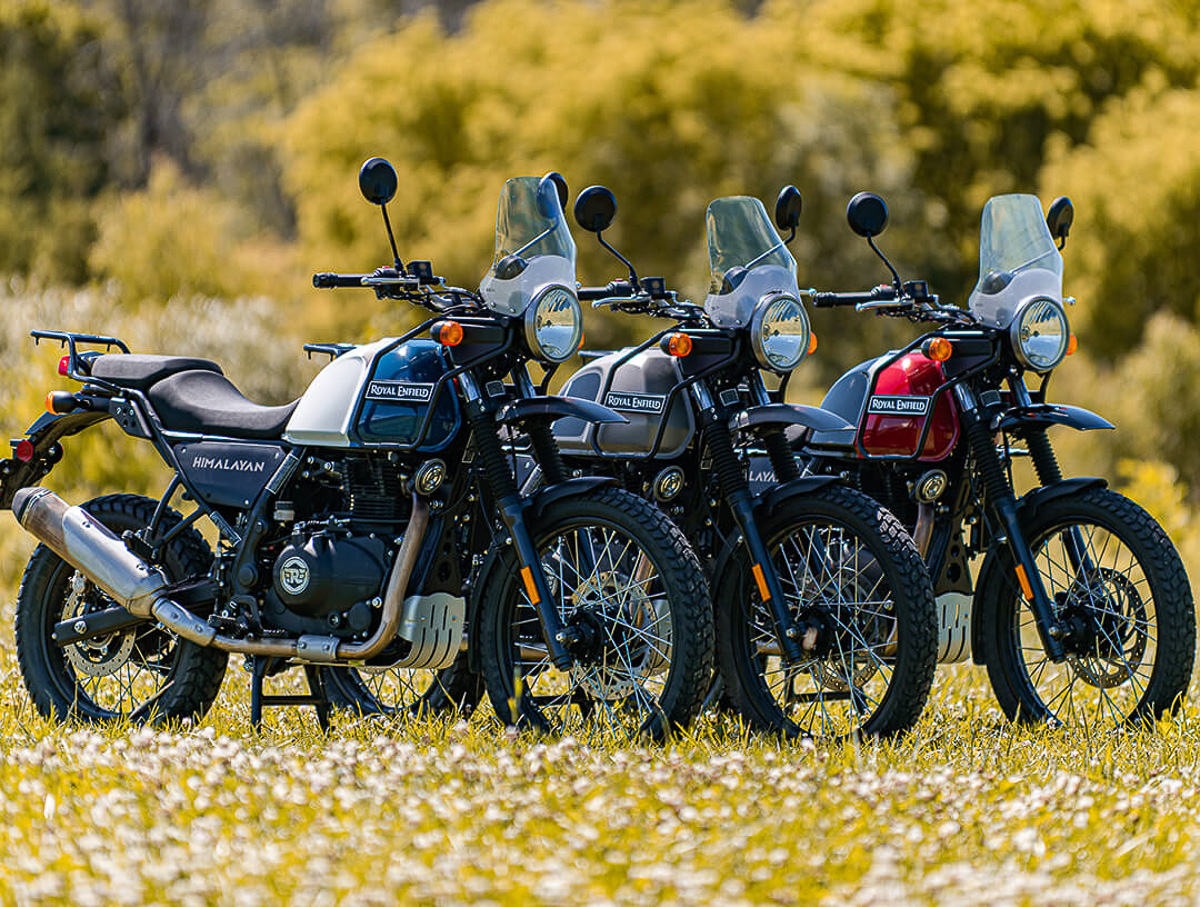 “We are delighted that we have become the number one mid-size motorcycling brand in New Zealand. Royal Enfield has intently focused on growing and leading the middleweight segment market globally and becoming a genuinely global motorcycling brand.

“We have consistently grown our network, reach, product, apparel, GMA range and offerings to appeal to the customers. In fact, since our entry in Australia and New Zealand, we have received great feedback and love from motorcycle enthusiasts.”

Royal Enfield currently offers a wide range of models including the Himalayan, Meteor 350 and the two 650s.

The brand also rumoured to introduced a bigger Himalayan, by using the same 650cc parallel-twin powerplant.