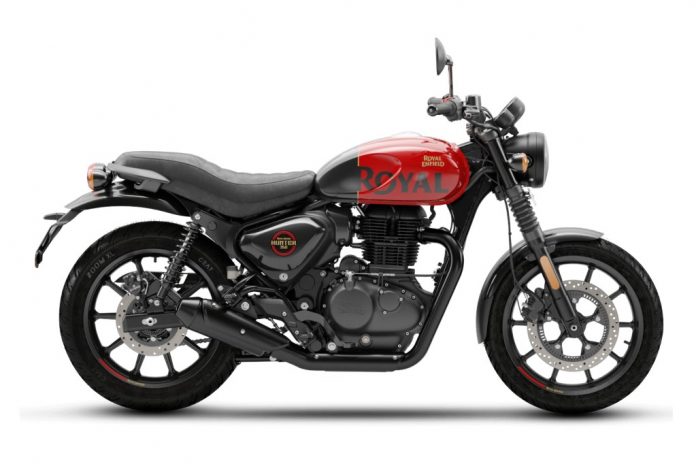 Royal Enfield Hunter 350 is ready to roll out in global markets after making an appearance at the Intermot motorcycles show in Cologne, Germany. 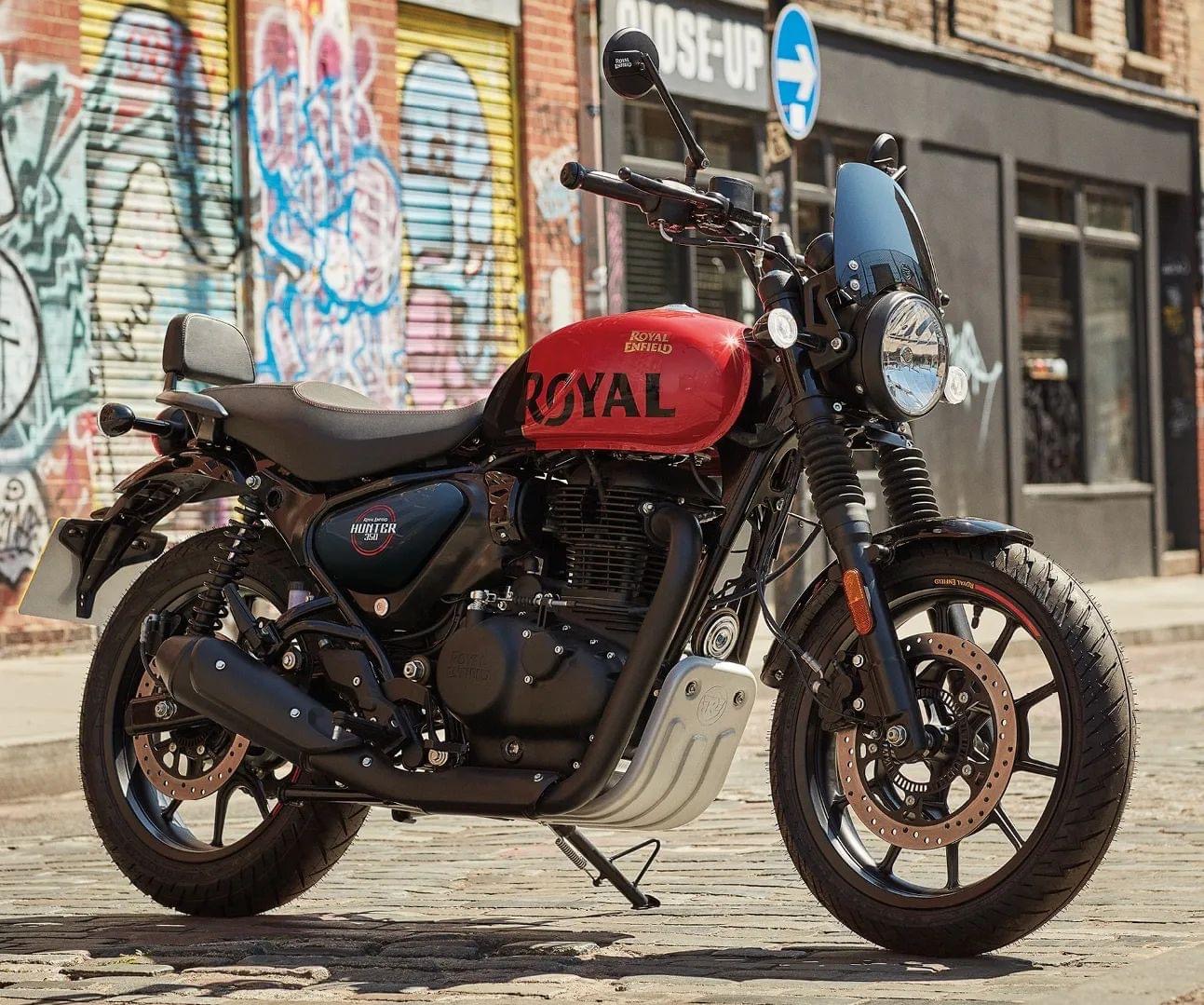 The Hunter 350 breaks cover at India back in August and will soon make its way to different parts of the world, including Europe, America and Asia.

According to reports, the global version of the Hunter 350 will remain the same as the one sold in India. 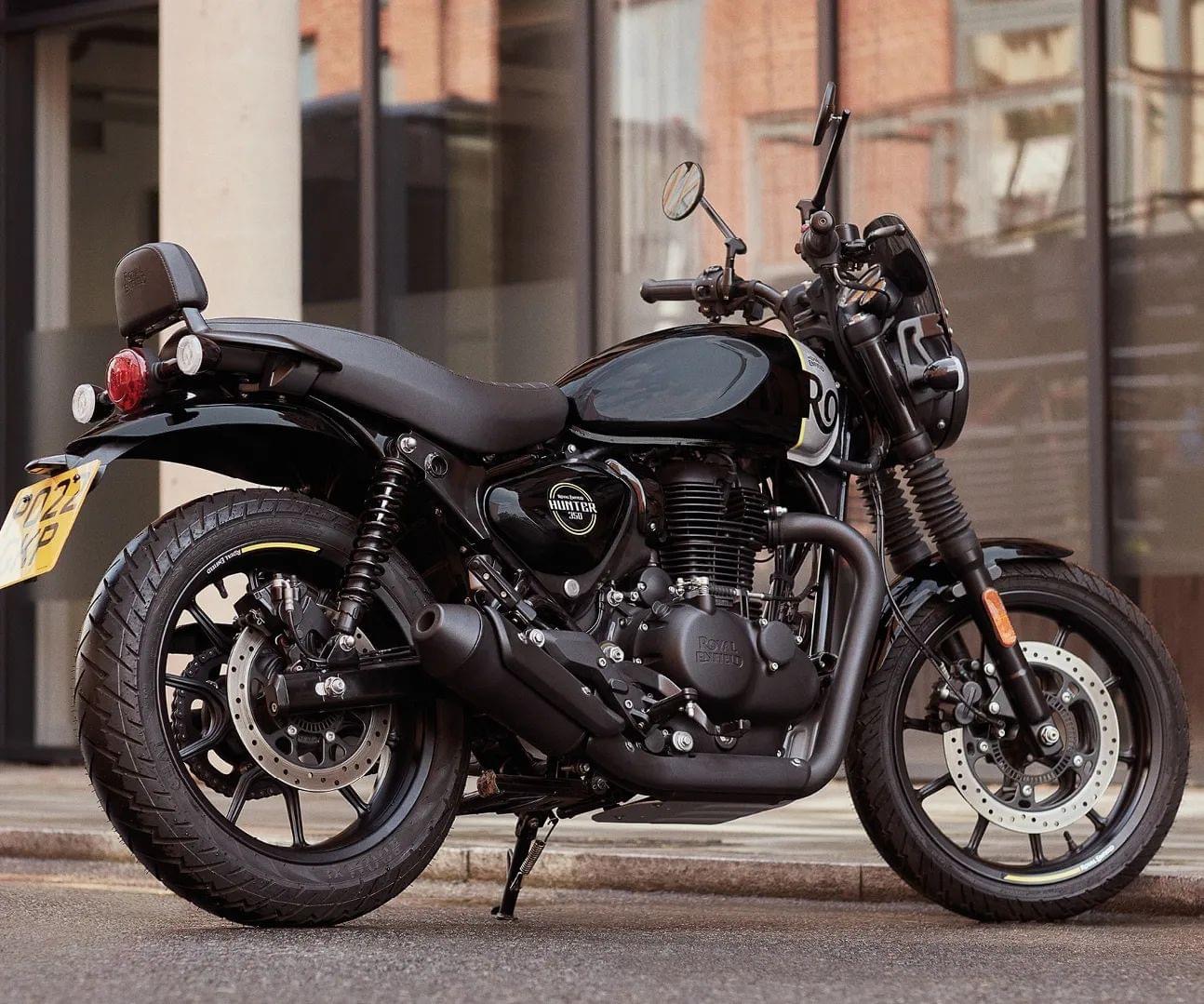 Meanwhile, power is delivered to the rear wheel via a five-speed transmission and chain final drive.

The Hunter 350 is a direct rival to Honda’s H’ness CB350, which features the same retro styling and scrambler-ish elements.

In addition, the Hunter 350 is available in two trims, Retro Factory and Metro, with the latter coming with two sub-variants, Dapper and Rebel.

Also, the Retro Factory trim gets spoked wheels, while the Metro is equipped with cast alloy wheels.