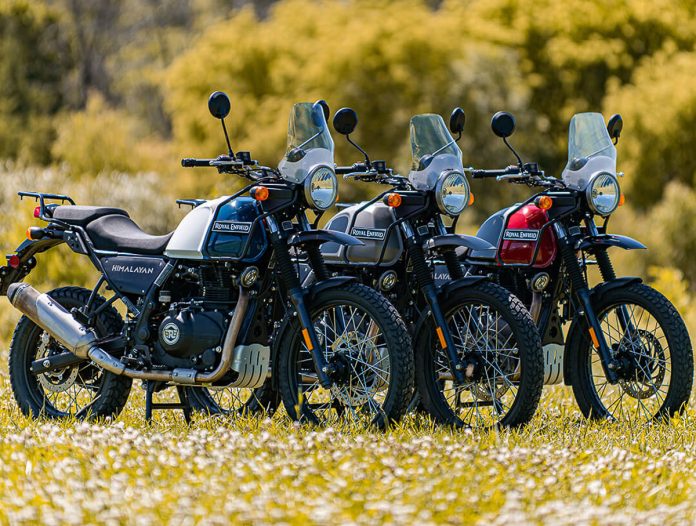 Royal Enfield Himalayan are one of the most successful models since its launch in 2016.

Despite powered by a small 411cc engine producing just 24hp, the Himalayan proved to be a reliable adventure that can tackle almost every terrain, just not that fast.

However, recent reports suggest the next generation of Himalayan might take you on an adventure with more power and speed.

According to the latest updates, Royal Enfield plans to carry the 650cc twin-cylinder engine from the ever-popular Continental GT and Interceptor onto the Himalayan.

Royal Enfield is yet to disclose any further details but based on the current demands on a middleweight adventure bike, we might catch a glimpse of the new Himalayan soon enough.