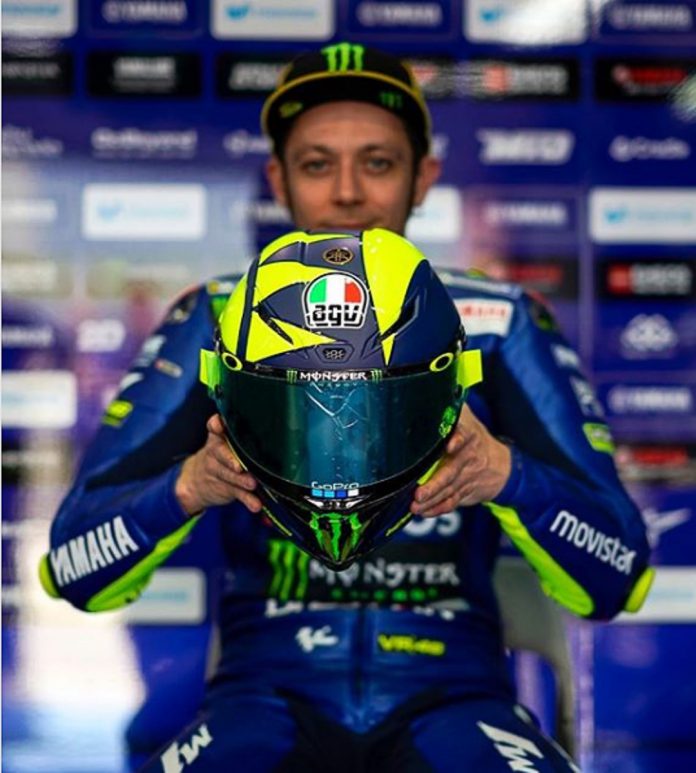 With a minimalistic approach, his 2018 helmet was inspired by helmets used in Formula 1 back in the 70s and 80s. 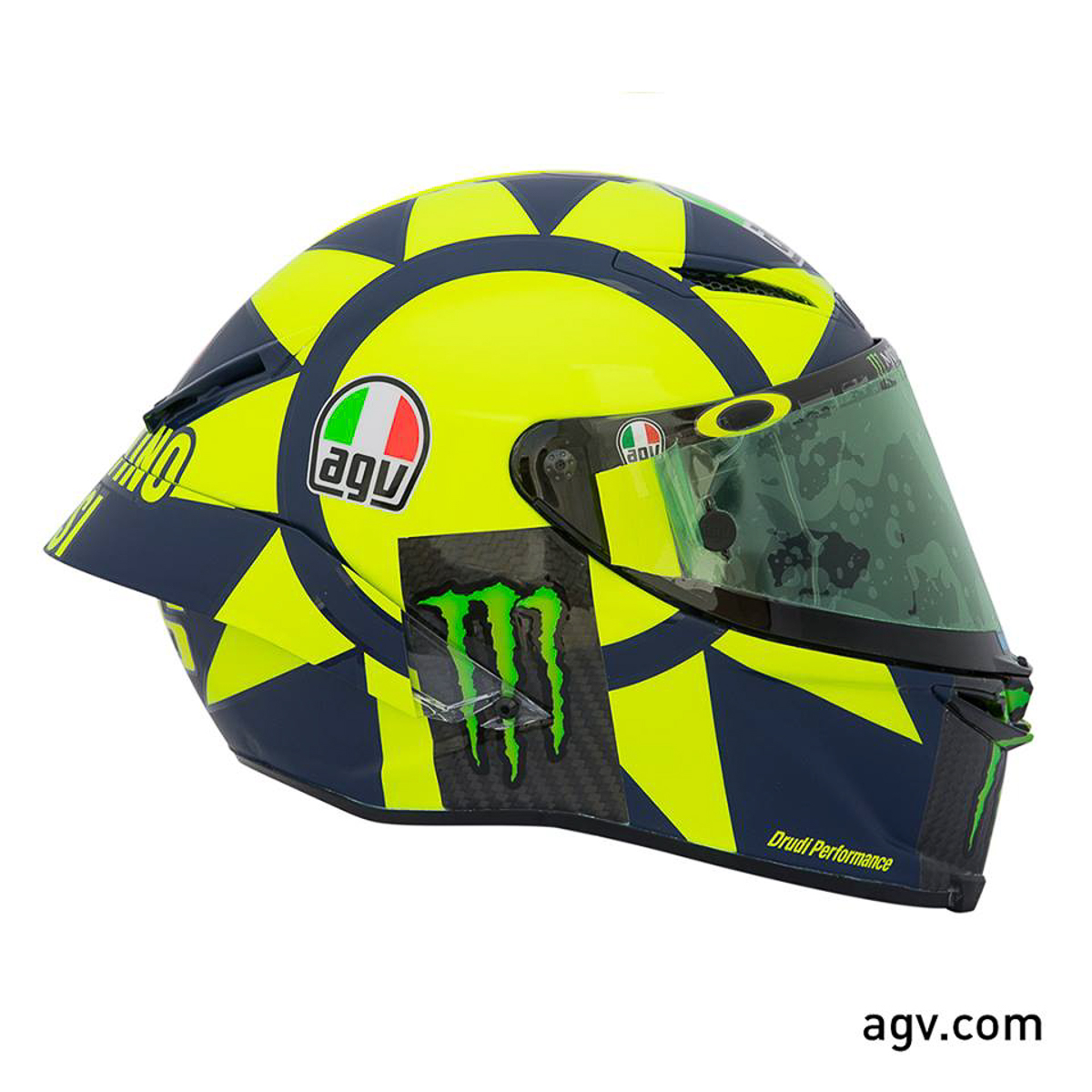 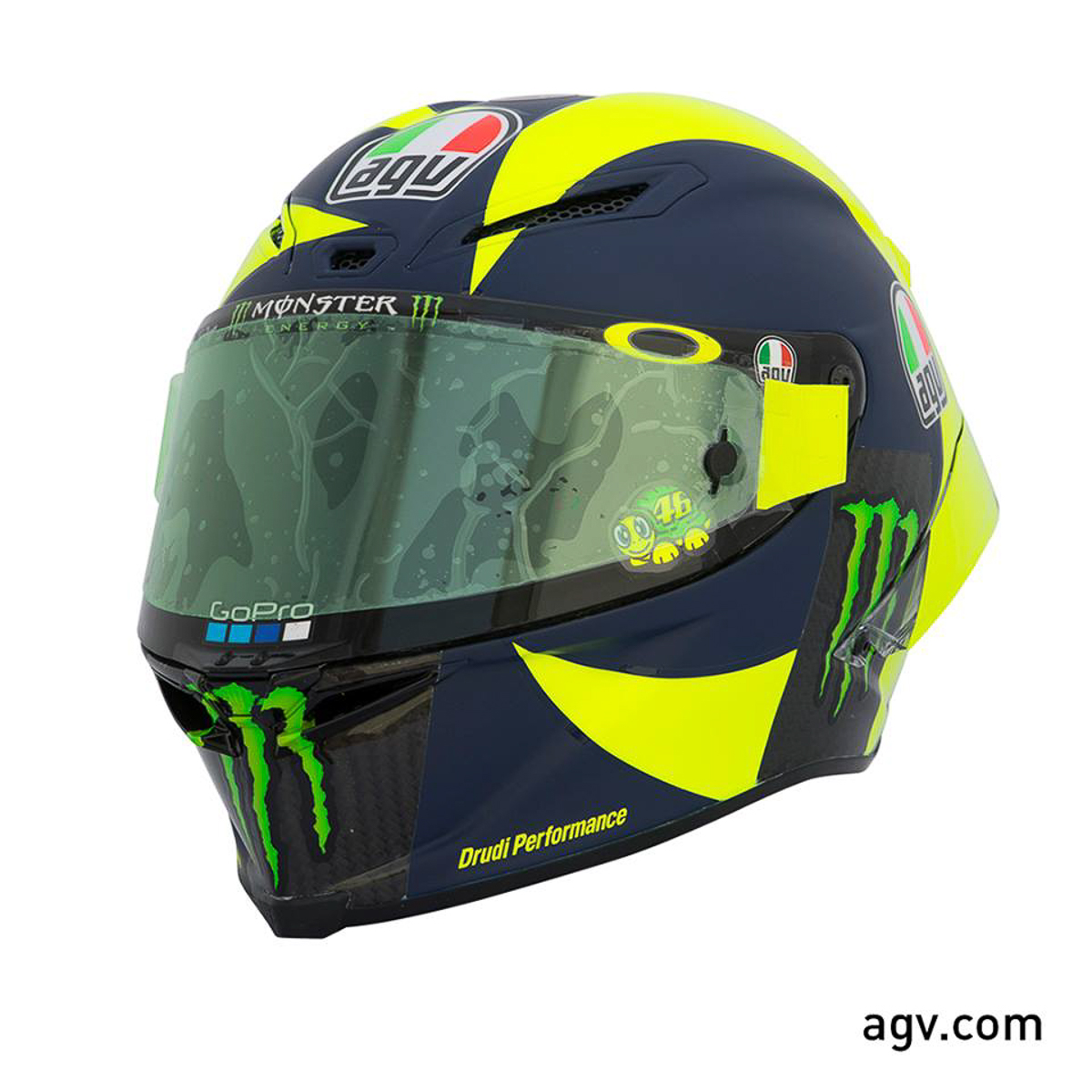 The retro design is said to have been inspired from the good old days of Formula 1 back in the 1970s and 1980s. As the MotoGP grid heads towards the future, more and more complicated designs have been popping up and the Italian wanted to bring back his riding flare with something classic. 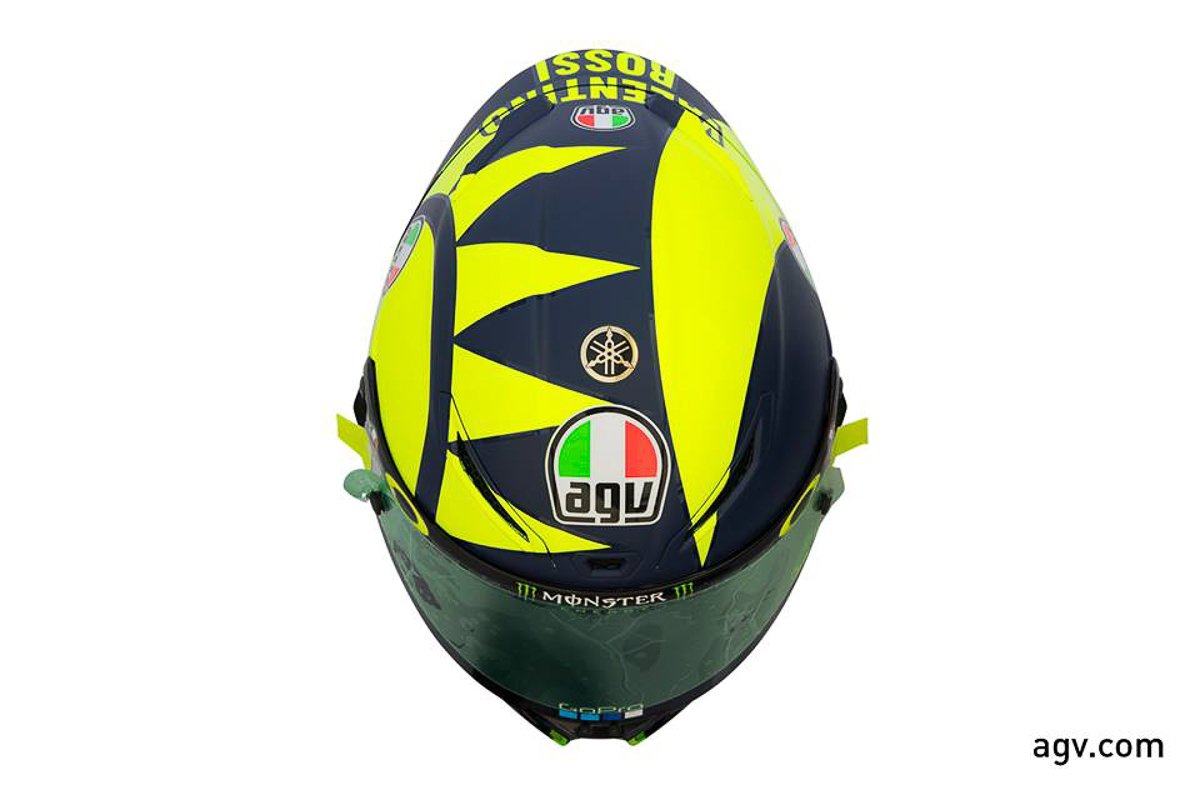 According to Rossi, “It’s changed a lot because I wanted to try something classic. I looked at the iconic Formula One helmets of the seventies and eighties and tried to have less on there rather than more – and I like the result!” 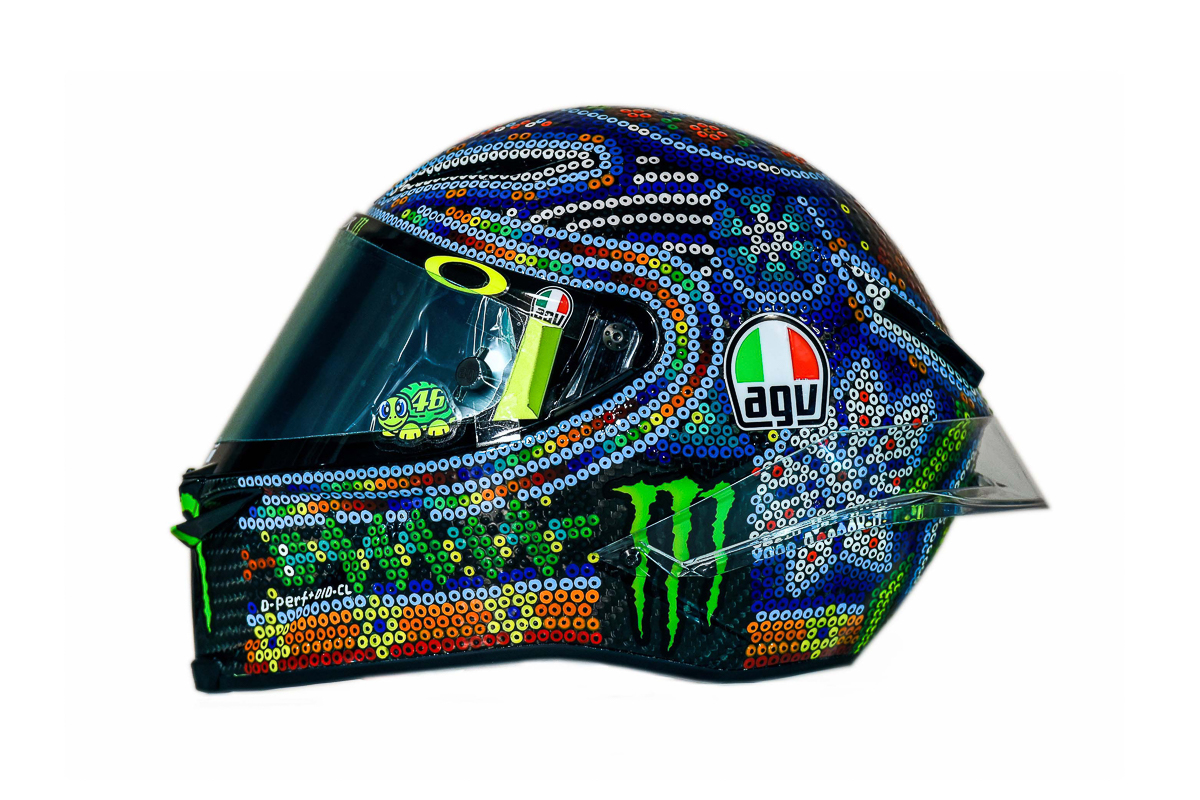 Through Drudi Performance, the iconic Sun and Moon can be seen on either side with a minimalistic approach and even fewer colours compared. This is even more apparent when compared to his intricate Mexican-inspired winter test helmet he sported during the pre-season testing. 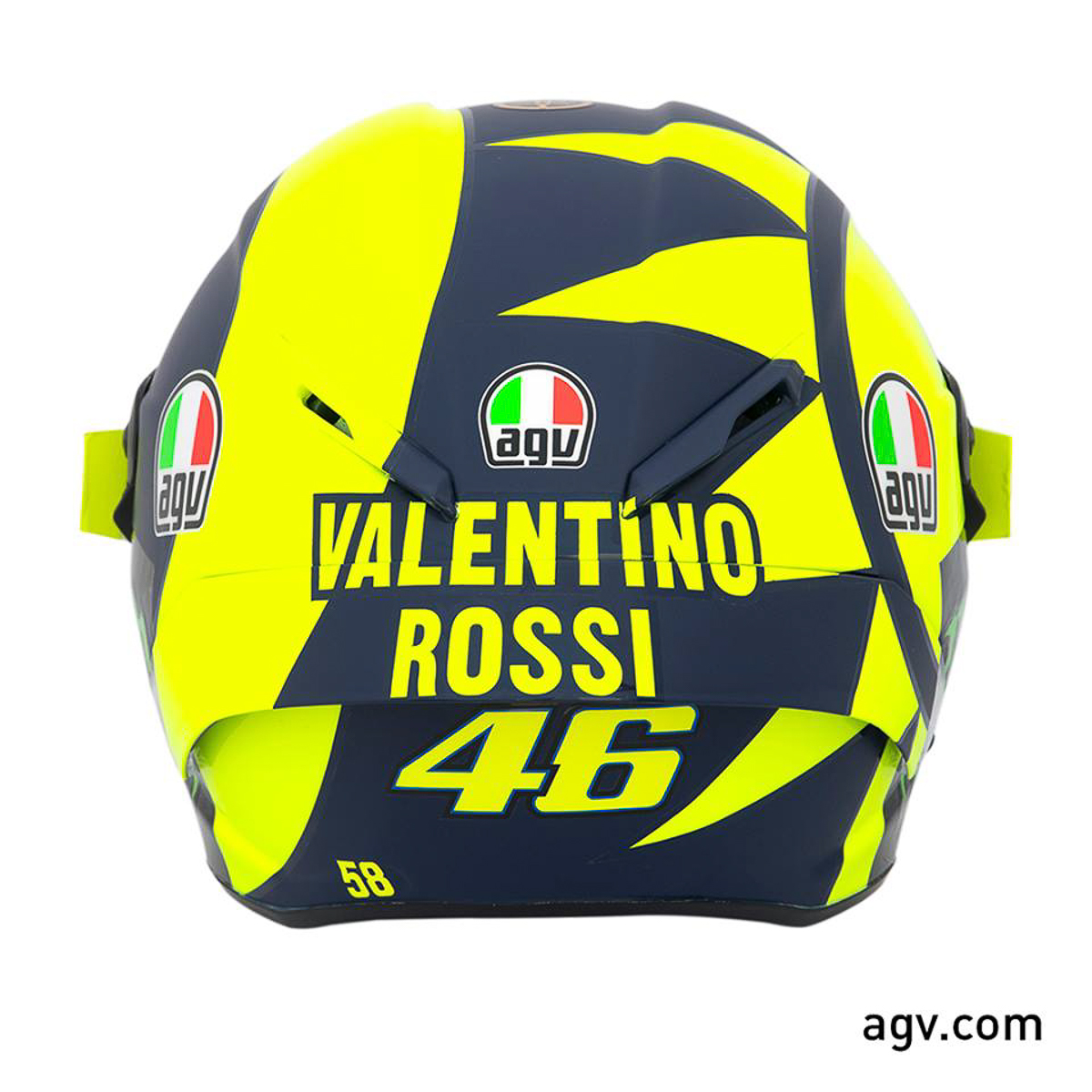 A combination of matte black and yellow is highlighted even further with his name and number planted at the back. A small 58 resides on the bottom rear left in memory of his very good friend and rider, Marco Simoncelli. 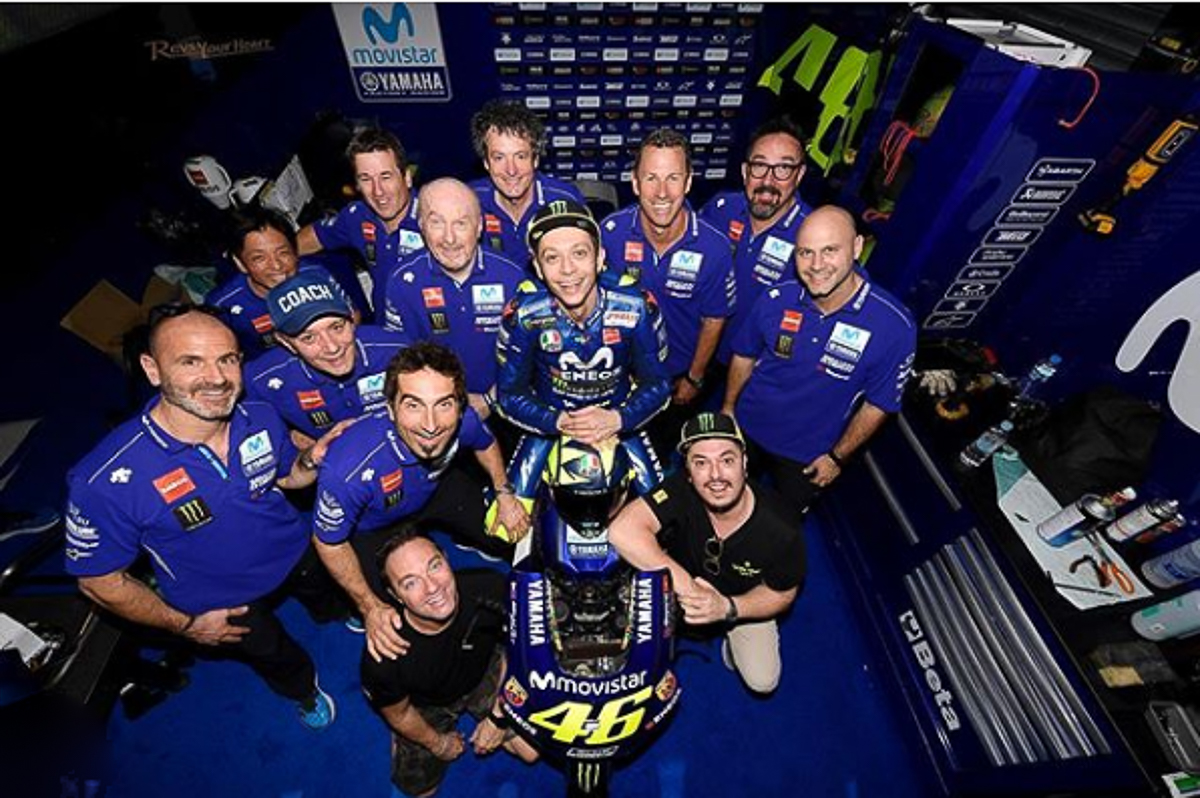 The MotoGP circus is already geared up in Qatar where they will the first race of 2018 will commence this Sunday at 12 am (local time) under the floodlights.