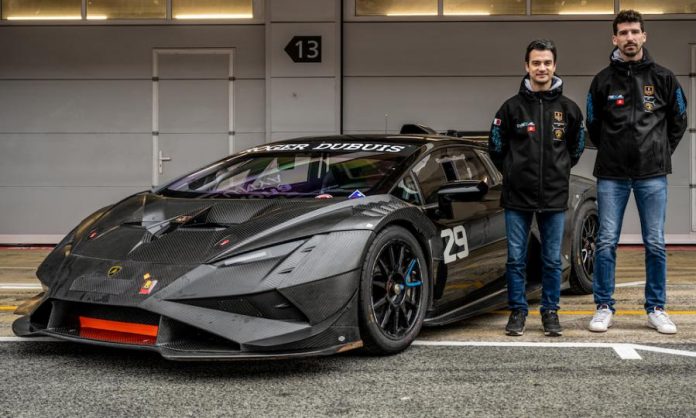 Former MotoGP rider Dani Pedrosa is going car racing, and he’ll do it in the Lamborghini Super Trofeo series. 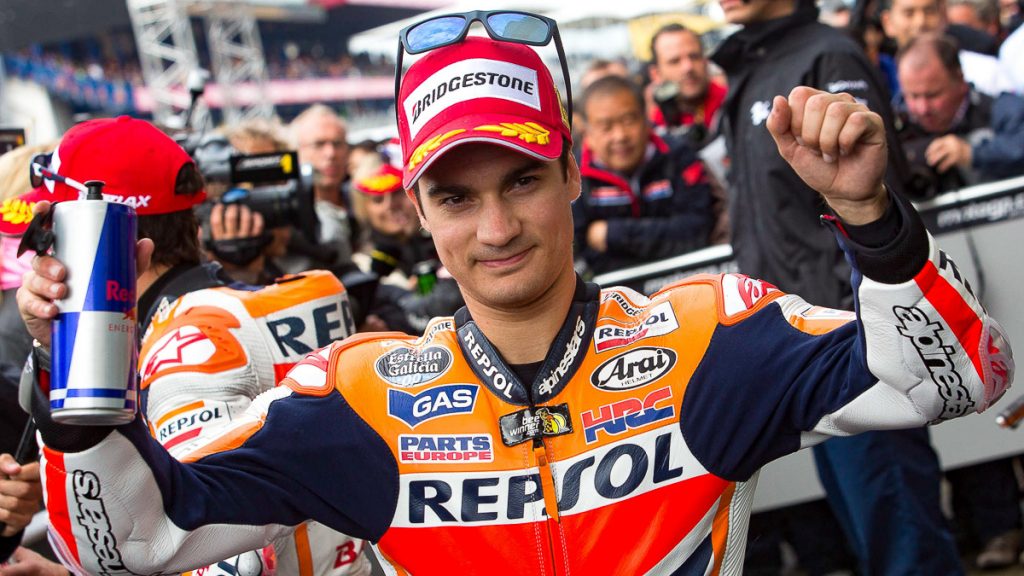 Dani Pedrosa, widely regarded as one of the best riders to have never won a MotoGP title in the modern era, is a true racer at heart. Though retired from racing in MotoGP full time, the call to compete is perhaps too strong to ignore, hence his recent announcement to go car racing this year.

That’s right, the 36-year-old will make his four-wheeled racing debut in the highly competitive Lamborghini Super Trofeo 2022 series. In a post on his official Instagram page, Pedrosa announced his entry into the series with the FFF Racing Team where he’s reportedly paired with Swiss co-driver Antonin Borga.

Despite not winning a MotoGP title, Pedrosa does boast 31 wins in said premier class prior to retiring at the end of 2018. After which, he left the Honda Racing Corporation (HRC) to join KTM Factory Racing as its test rider, even making a wildcard appearance for the Austrian squad last year.

By the way, this isn’t Pedrosa’s first dabbling into four-wheel racing either. In 2018, he tested a Toro Rosso-liveried ex-Red Bull Racing 2013 V8 Formula 1 car alongside ex HRC teammate Marc Marquez. Suffice to say, the pint-sized Catalan held his own pretty well behind the wheel then. 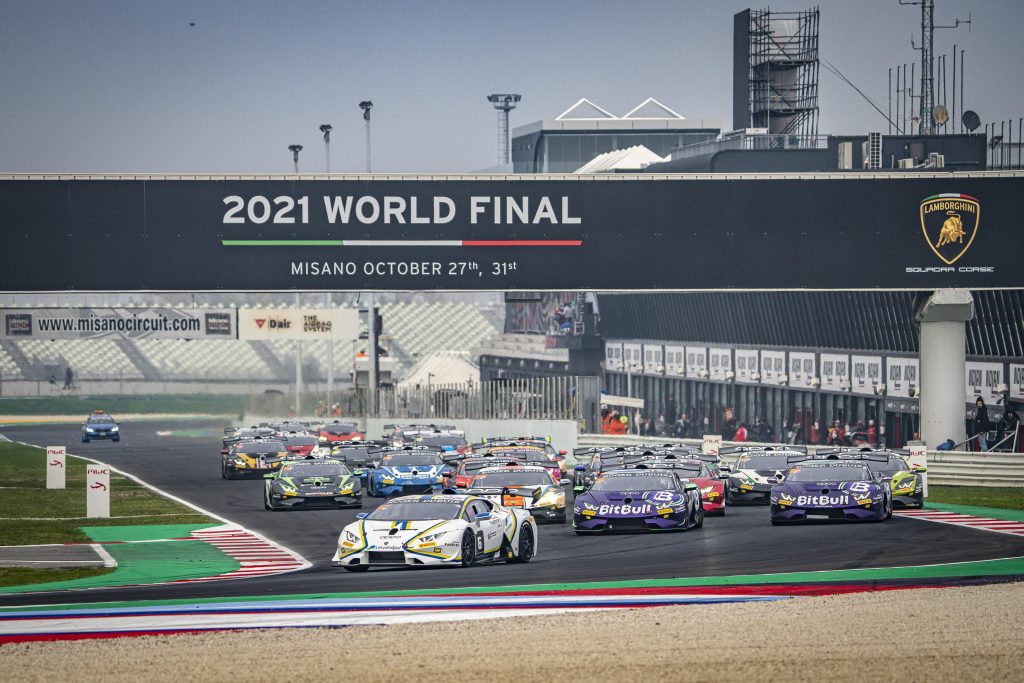 For his upcoming stint, Dani Pedrosa is set to pilot a Lamborghini Huracan Super Trofeo EVO2 car used in the one-make series. For 2022, the Lamborghini Super Trofeo series will contest 10 rounds where it also stands as a support event to the GT World Challenge Europe series too.

“I hope to enjoy the adrenaline of the competition and learn more about cars with this new experience for me,” expressed Pedrosa in his Instagram post announcing the move.