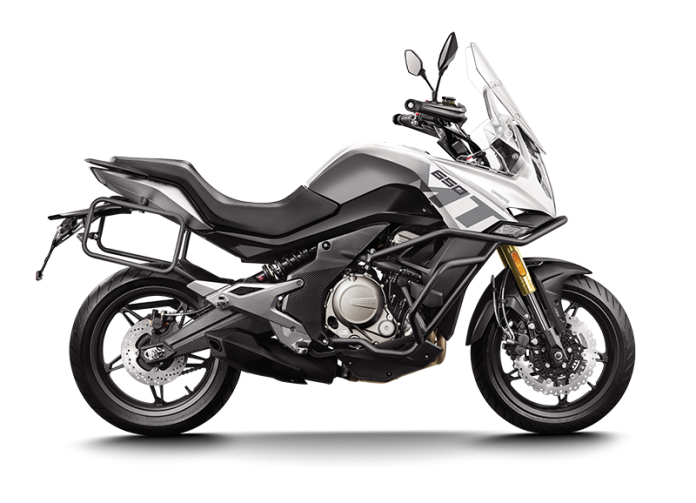 After announcing the 250SR in Lava Orange just a week earlier, CFMoto Malaysia took to their official Facebook page again this week to announce the availability of yet another model. This time, it’s the refreshed 2022 CFMoto 650MT sport tourer.

In this new 2022 model year guise, CFMoto have updated the 650MT with a brand new 5-inch digital TFT full-colour dash display screen. Other minor updates include the inclusion of Pirelli Gran Turismo sport touring tyres as standard, as well as revised ignition key for improved security.

Besides that, the FB post shared by CFMoto Malaysia indicates that the 2022 CFMoto 650MT will have both engine guards and side panniers equipped as standard. 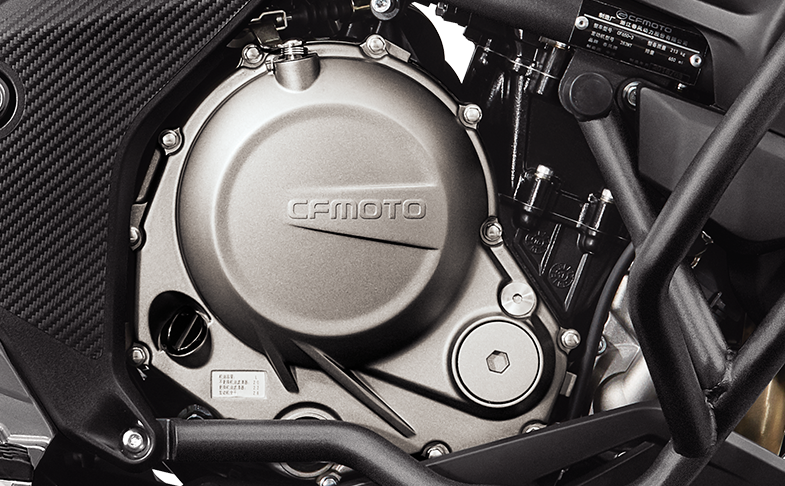 Apart from that, little else has changed, so it sees the 650MT still harness a liquid-cooled 649.3cc parallel-twin heart that churns out 60HP and 56NM. Available with two selectable ride modes, said twin-cylinder is paired with a six-speed box and draws fuel from a large 18-litre fuel tank that promises up to 400KM of range. 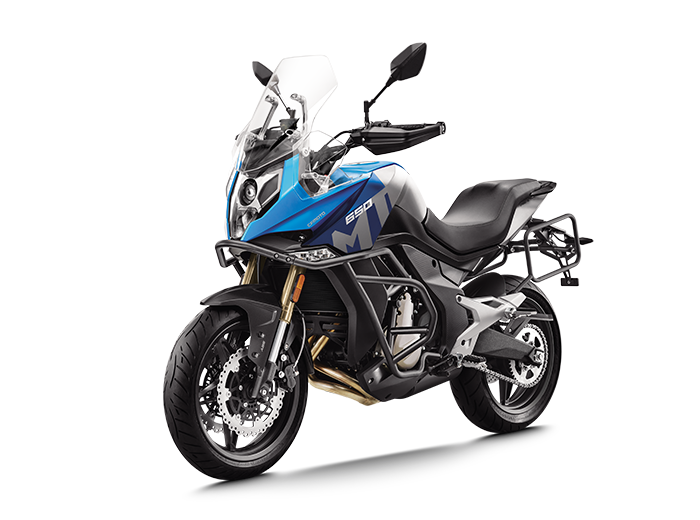 Other notable features equipped as standard include a sizeable windscreen plus handguard deflectors, as well as a nifty USB charging port.

Available in either Nebula White or Athens Blue paint scheme, the 2022 CFMoto 650MT will command a base retail price of RM31,500 through authorised dealers. Included in said price is CFMoto Malaysia’s offer of a two-year, unlimited mileage warranty coverage as well.