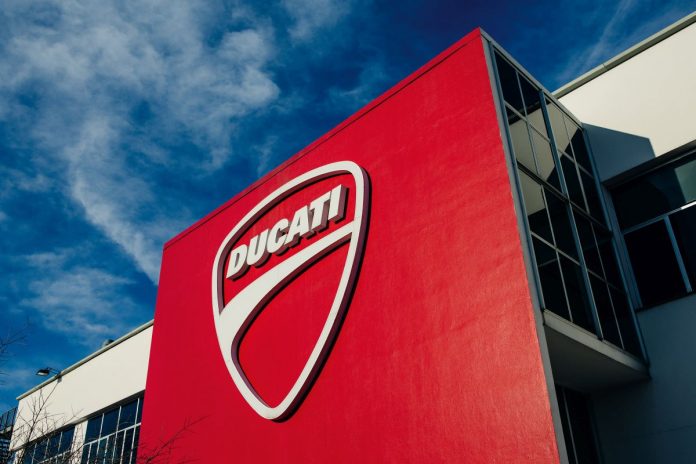 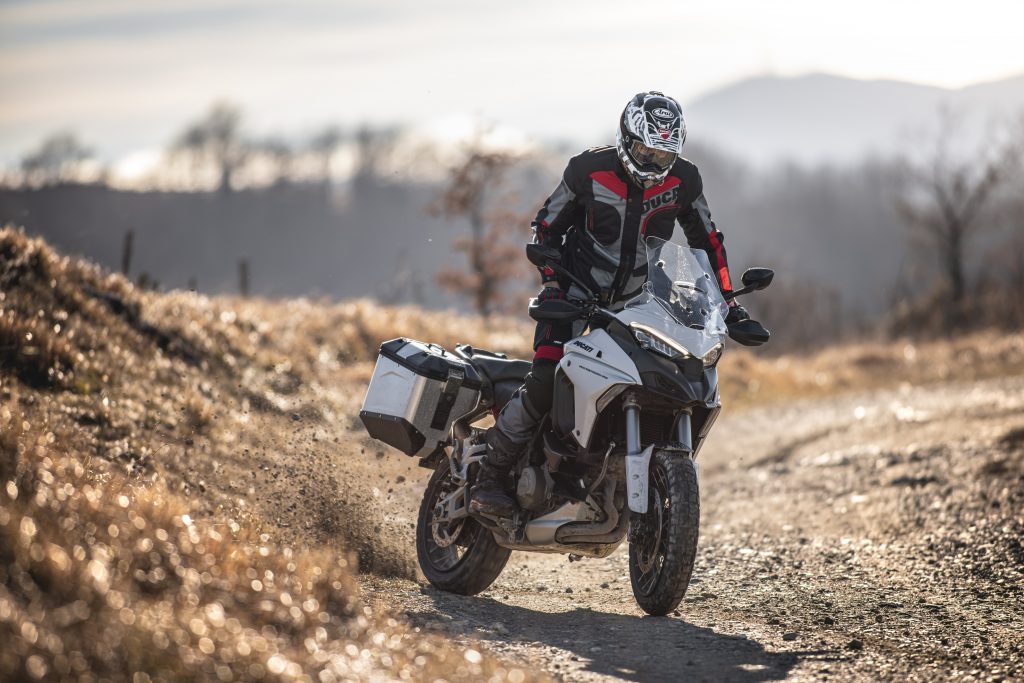 Italian motorcycling powerhouse Ducati concluded Q1 2022 on a record-breaking note. In its recent company business statement, the Bologna-based marque revealed that it delivered a total of 13,450 units in said quarter (January – March), marking a 5% rise from the same period in 2021.

Leading the charge for Ducati here is its new flagship dual-sport offering the Multistrada V4 with a total of 2,564 units delivered in Q1. Second that is the brand’s signature and staple Monster naked bike offering, which saw 1,868 units delivered.

Contributing a sizeable portion to this figure too is the Scrambler sub-brand. More specifically, it’s the Scrambler Icon variant and it’s delivery figure from this quarter – 1,557 units in total. 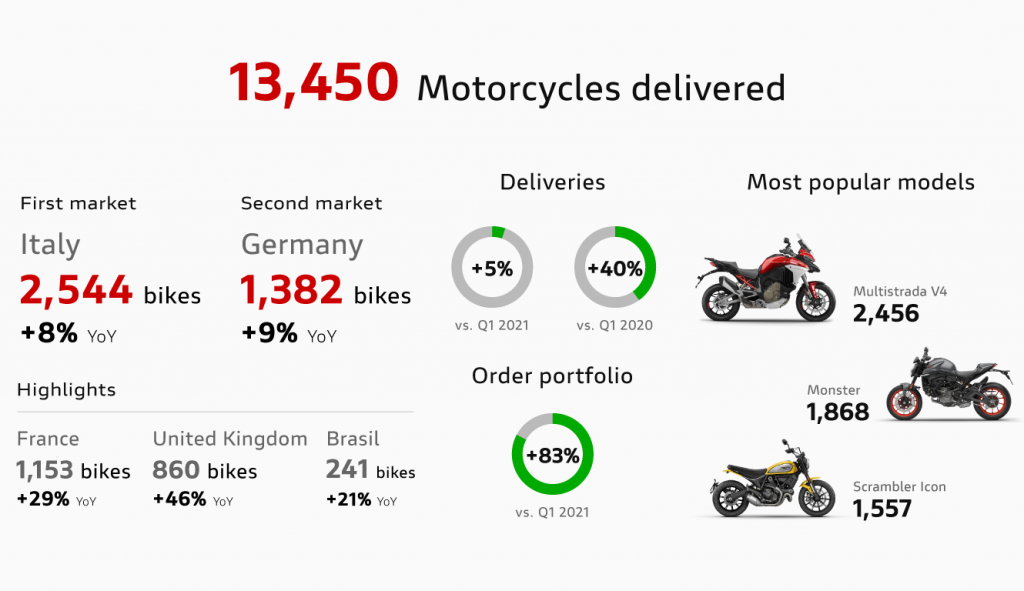 As for specific market performances, Ducati’s home market of Italy still stands as its largest, whereby a total of 2,544 units were delivered during Q1 2022 – marking an 8% Year-on-Year increase in the process.

Abroad, Ducati marked a sharp 46% improvement (Year-on-Year) from the UK market where it delivered a total of 860 units between January to March. Figures across the channel in France are too shabby either, with 1,153 units delivered to mark a 28% Year-on-Year rise too.

Looking ahead, Ducati expects this growth to continue throughout the year, likely fuelled by the introduction of new models such as the Streetfighter V2 and Desert X.