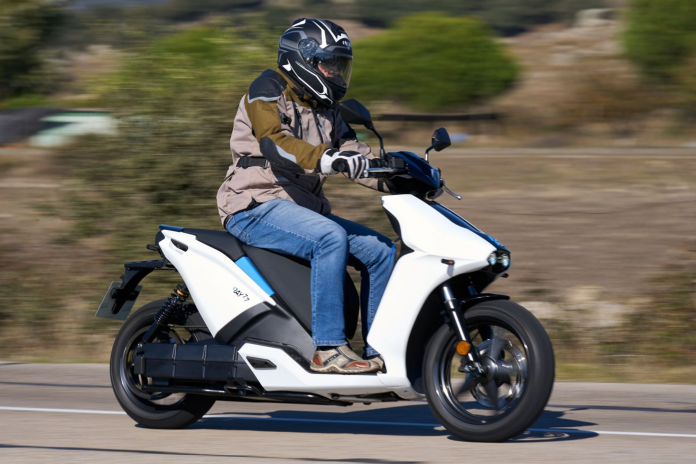 Ray 7.7 is the latest electric motorcycle to appear in Europe as a 125cc-equivalent electric scooter. 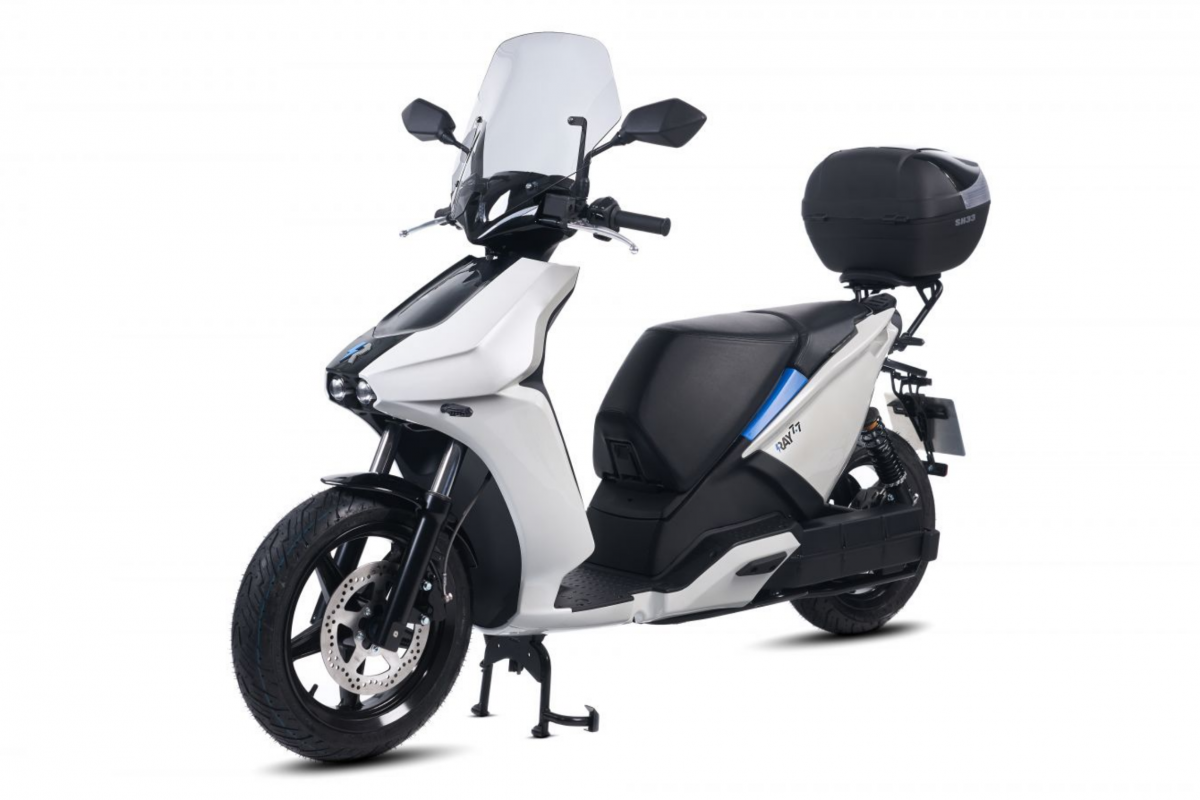 Interestingly, despite the compact design similar to most of its rivals, the Ray 7.7 scooter can hit 150km range from the combined city and highway riding.

On that note, the Ray 7.7 only needs four hours and 20 minutes to fully charge with a standard house socket, while with the fast charger, the battery can be filled in just two hours and 35 minutes.

Meanwhile, the Ray 7.7 is built around a tubular steel chassis with hydraulic front forks and dual nitrogen rear shocks with 95mm travel. 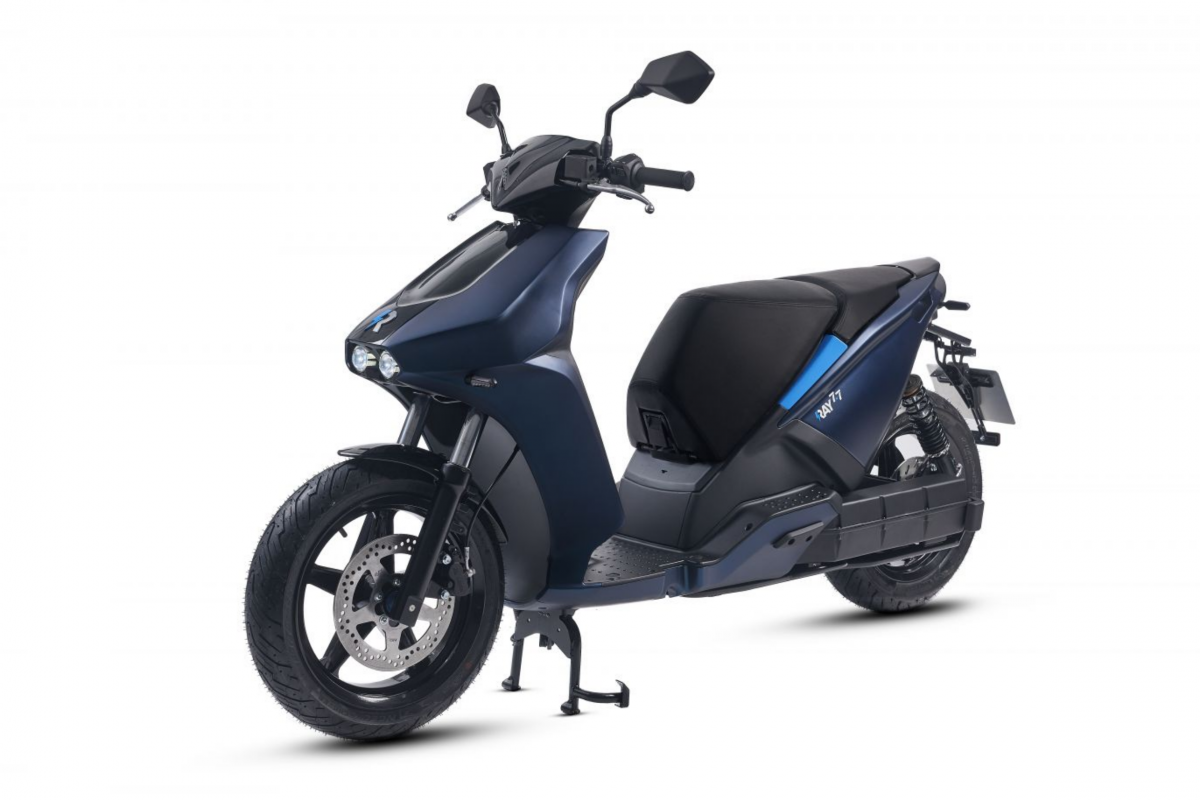 Those brakes have some work to do as the scooter weighs 165kg dry.

The massive price tag for a 125cc-equivalent motorcycle is a significant letdown but considering that it is currently only available in Spain, we don’t see the Ray 7.7 making its way to Asia anytime soon.