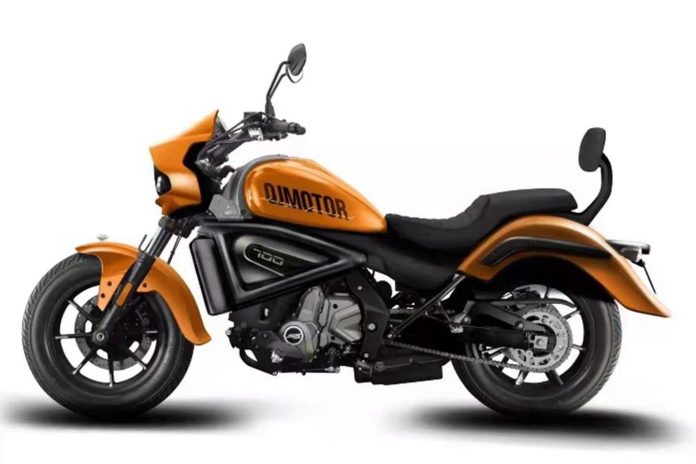 QJMotor has a pair of 700cc cruisers in the pipelines, and they might one day become rebadged Harley-Davidson models. 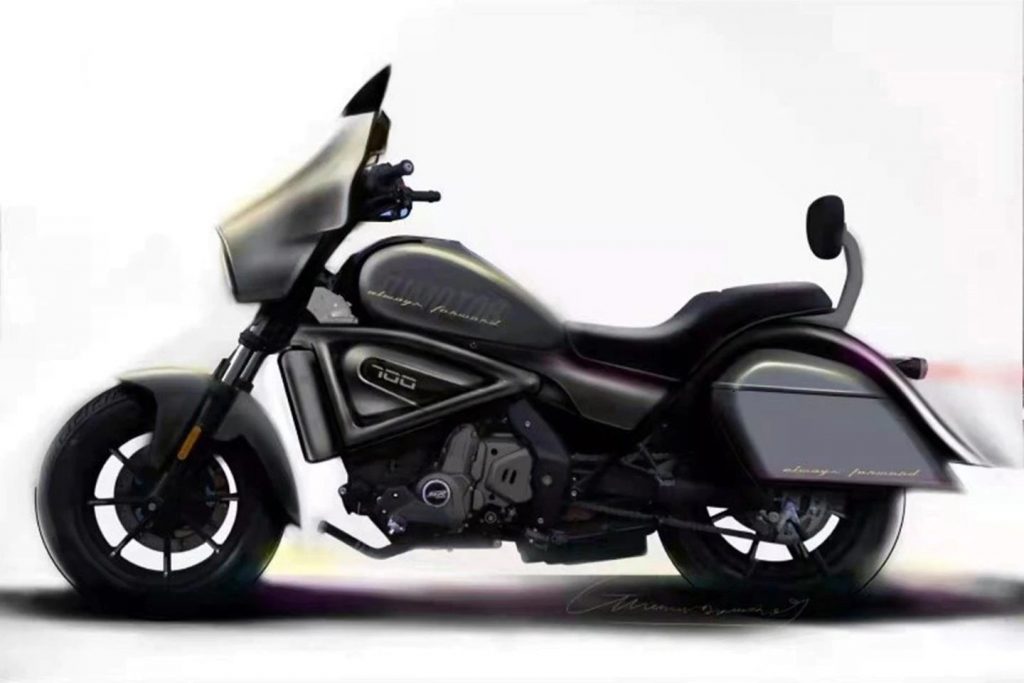 Chinese motorcycle giants QJMotor is poised to add two new 700cc cruiser models to its inventory, perhaps also hinting at possible new models under the Harley-Davidson partnership. Much of this reportedly stems from these two sketches that have surfaced online.

The Chinese motorcycle producer has previously stated plans to launch two 700cc parallel-twin-powered sportbikes plus a smaller 550cc sport model. The engines in the former are expected to be similar in architecture to what powers the CFMoto 700 CL-X range.

These new sketches, on the other hand, indicates that QJMotor’s collaboration with Harley-Davidson appears to be progressing well. These two cruisers – a Sportster-esque offering and a bagger – are likely recipients of a version of the 693cc parallel-twin from the aforementioned middleweight sport duo.

What’s unclear for now is if these two cruisers would badged as QJMotor or Harley-Davidson offerings. Perhaps we can expect to see these cruisers see life with a QJMotor badge first, as suggested by these sketches clearly show both featuring QJMotor branding hallmarks.

One likely outcome we won’t discount is the possibility of both bikes bearing Harley-Davidson badges exclusively in markets that favour its size such as Asia. Regardless of which badge it will eventually bear, these sketches clearly show QJMotor’s ambitions of entering the cruiser market space soon.