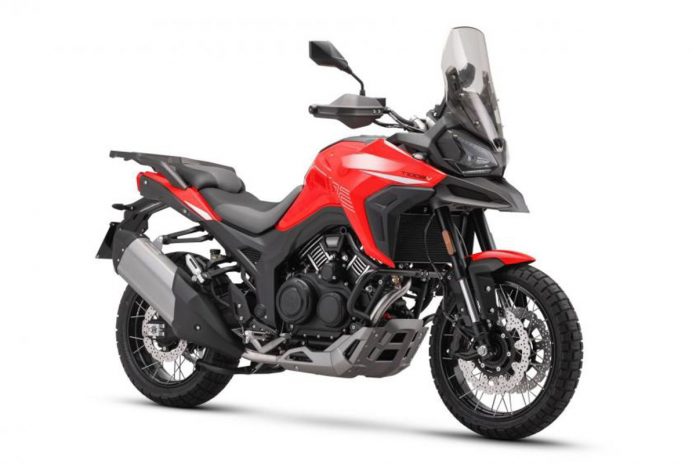 QJMotor has been making headlines in the global motorcycle industry over the last few years, particularly via its subsidiary, Benelli and Keeway.

Benelli is going strong after the acquisition by QJMotor, with the TRK502 emerging as the most popular ADV bike in its home country, Italy.

Also, thanks to the wide range of models including the upcoming TRK800, TNT500, BKX250 and BKX250 S, the brand will continue to grow its influence with years to come. 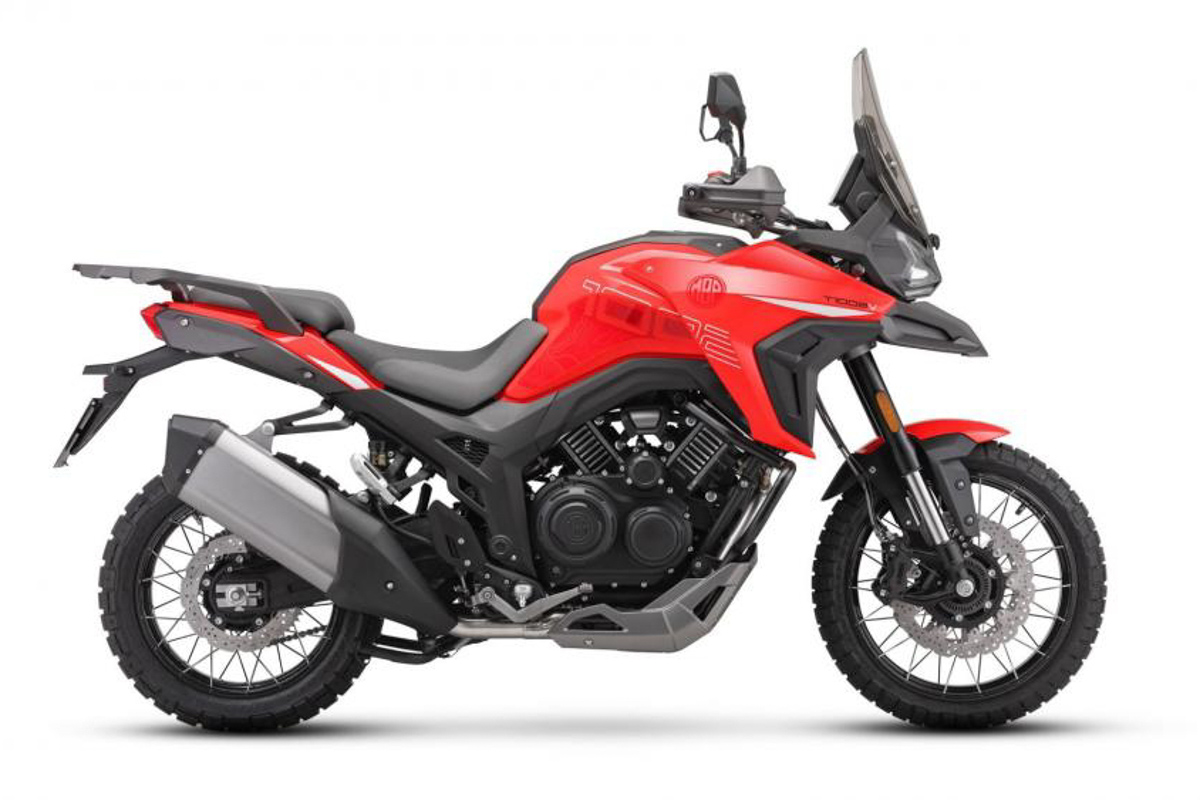 MBP recently showcased several models at EICMA, but the one that caught our attention is the T1002V adventure-tourer. 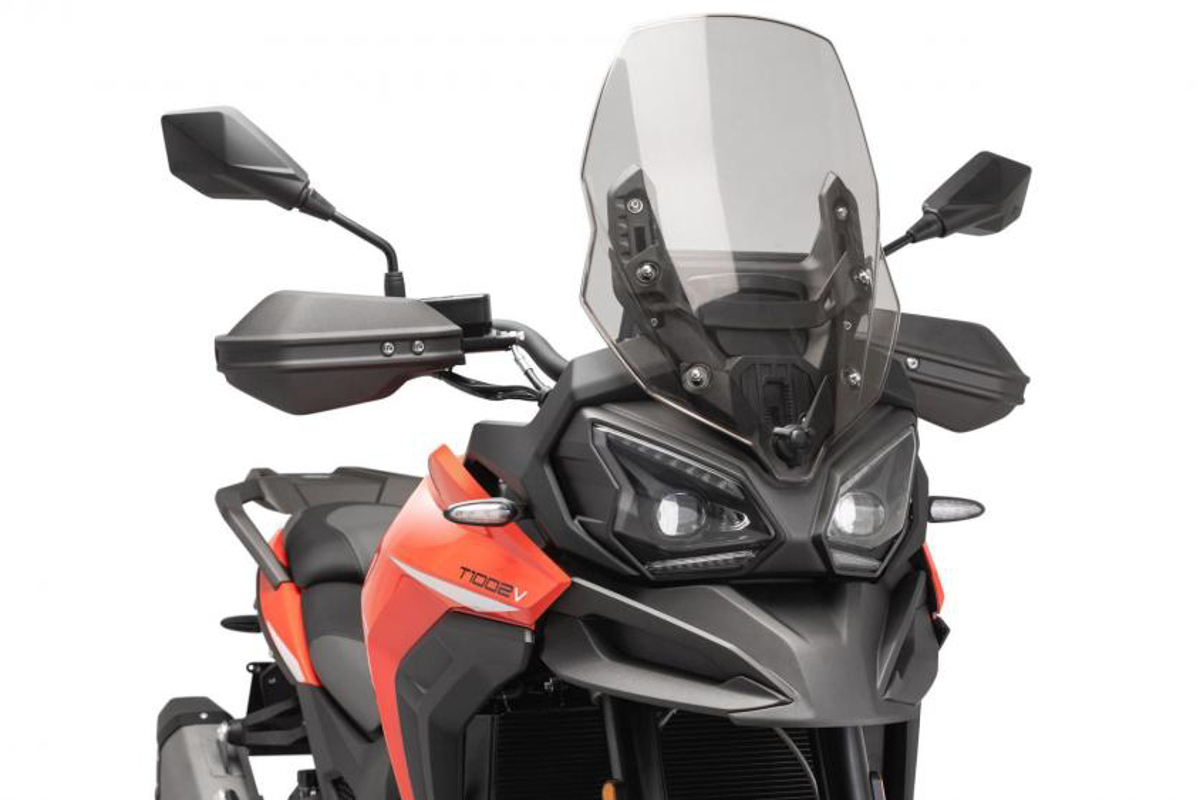 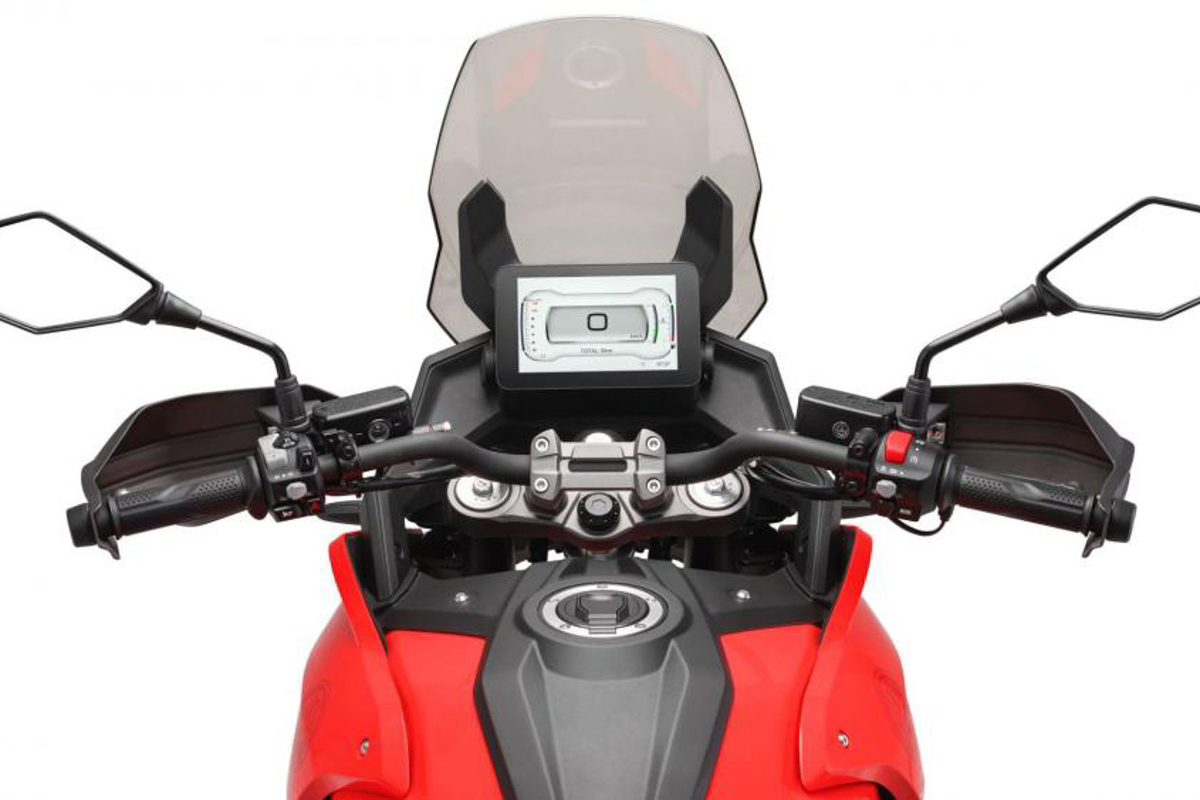 Adding to its ADV aesthetic is a set of tubeless wire-spoke wheels and adjustable KYB long-travel suspension. Braking is done via dual front disc brakes at the front and a single disc at the rear paired with Brembo-owned J.Juan callipers.

Similar to QJMotor’s current ADV range, including the SRT800 and TRK800, the MBP T1002V also features a full-colour dash, adjustable windscreen and a center stand. 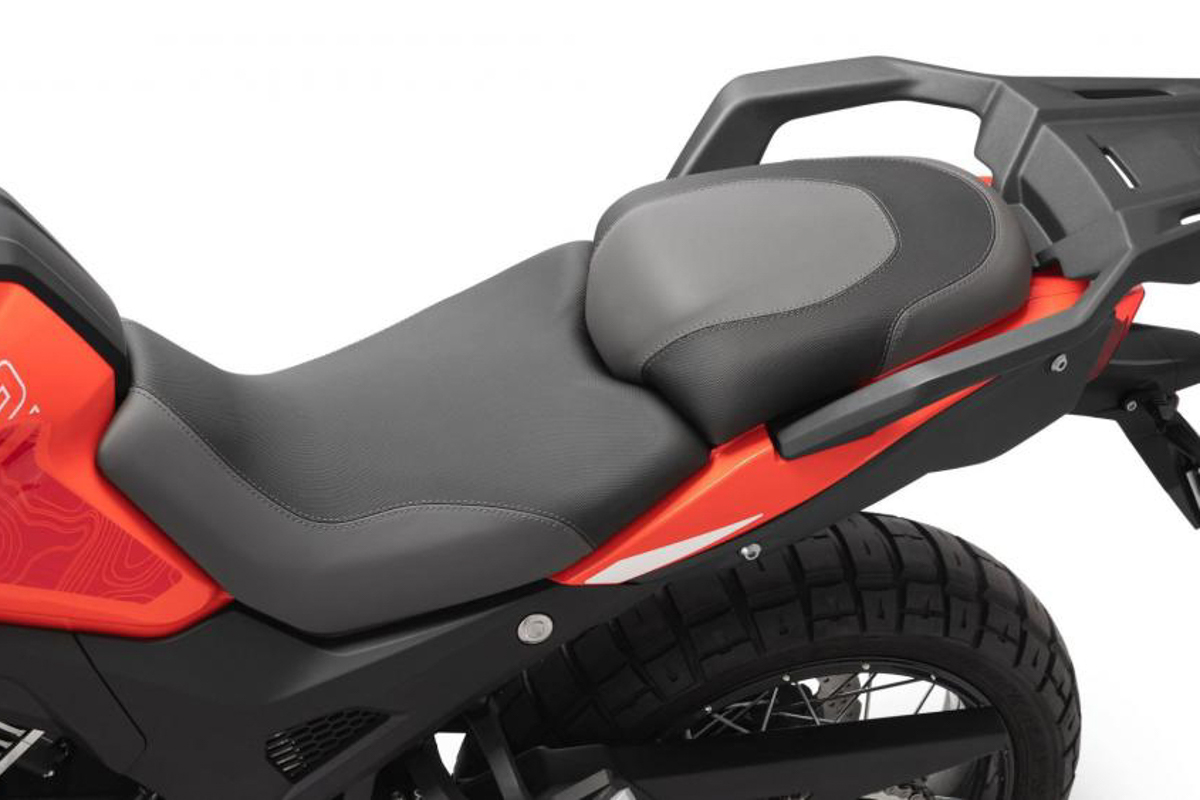 However, pricing is yet to be made available, as well as when the T1002V will hit the market. Nonetheless, we’ll keep you updated on this interesting development.