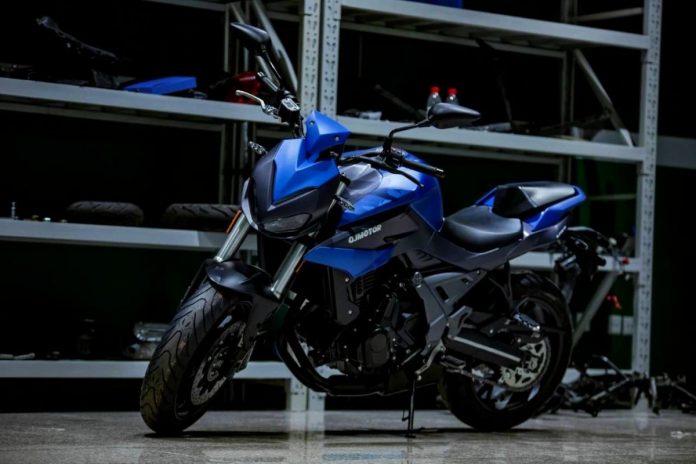 Unlike the Chase 600 and Chase 350, the new naked motorcycle does not borrow its engine from a Benelli. 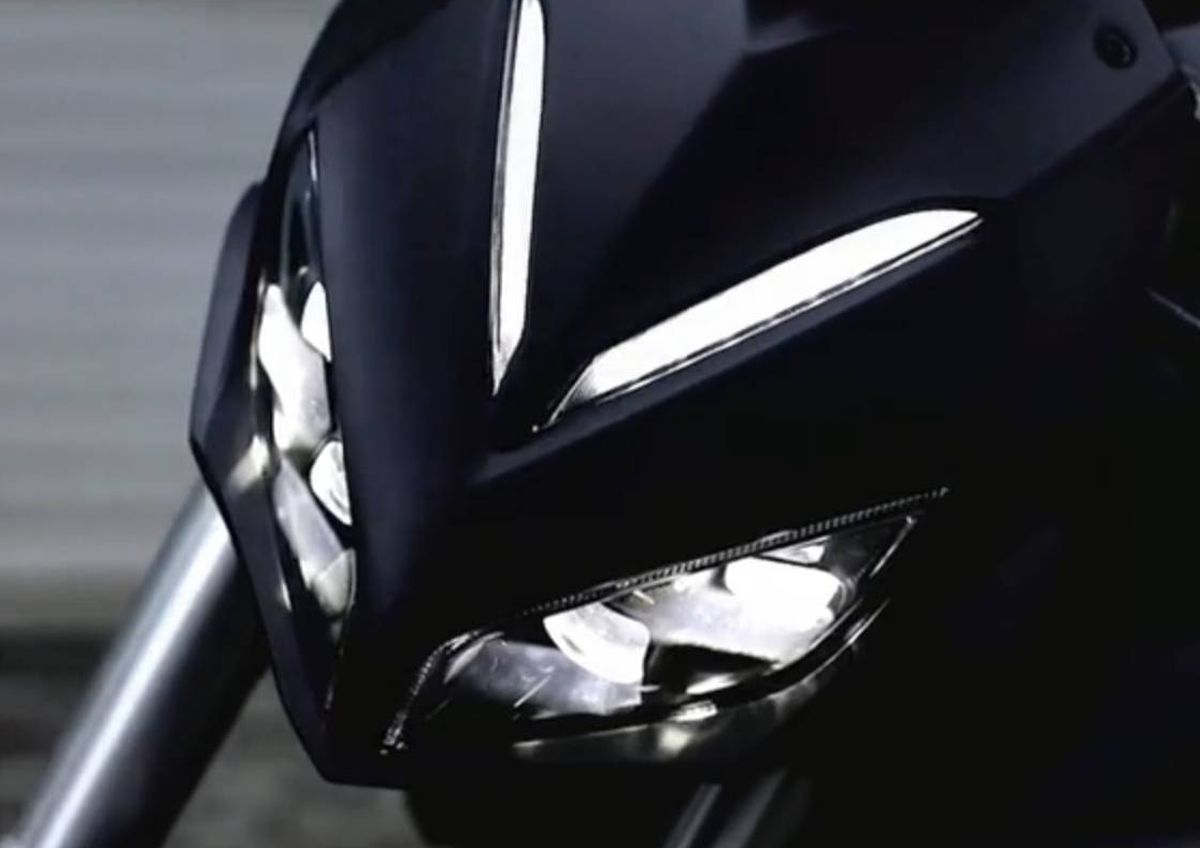 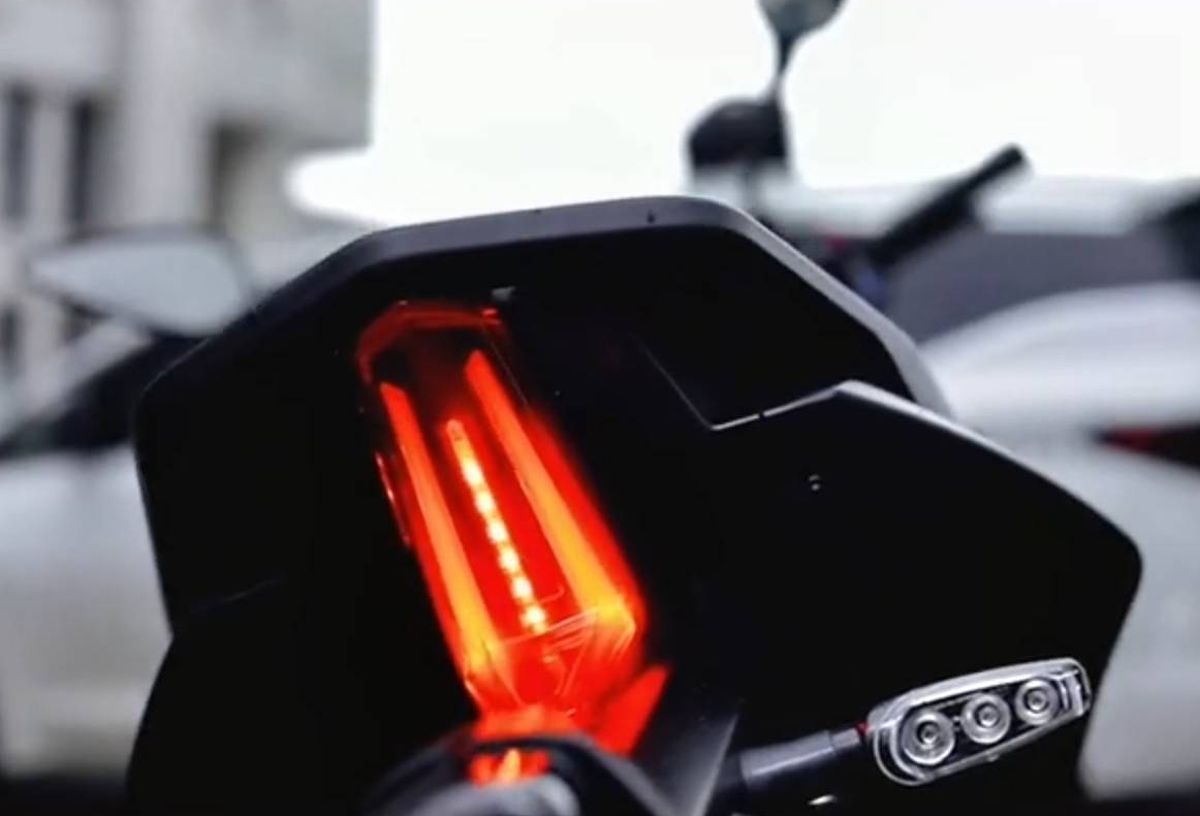 Despite the numbers similar to the Benelli 752S, another Chinese company, Chunfeng, provided the engine. 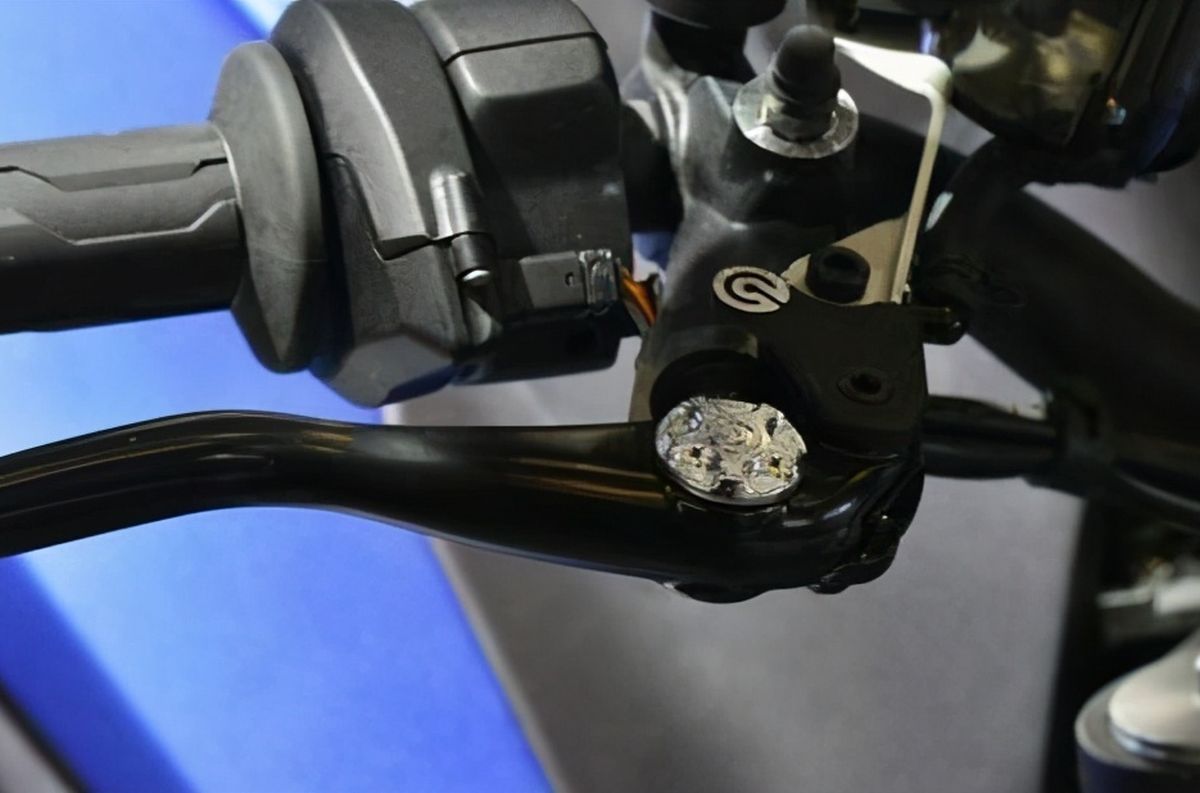 Nonetheless, the QJMotor Chase 700 comes with a host of impressive features: 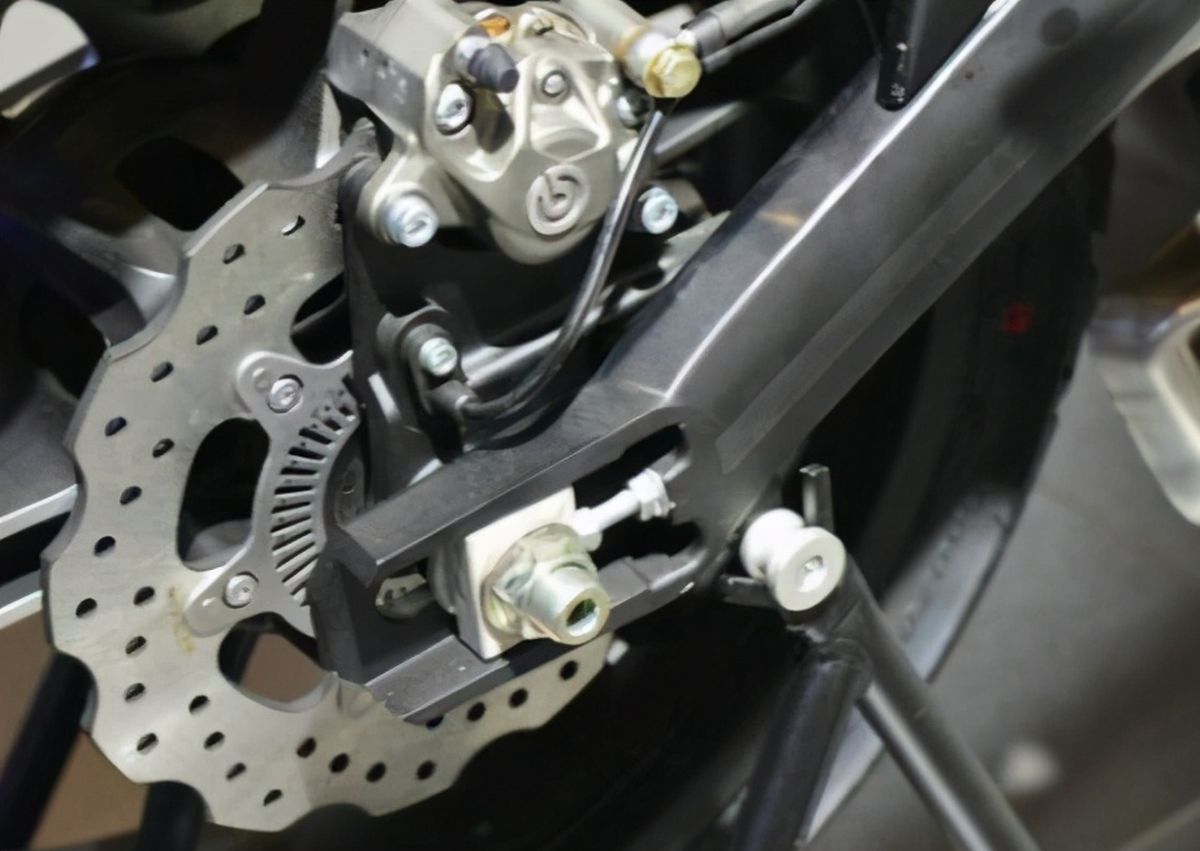