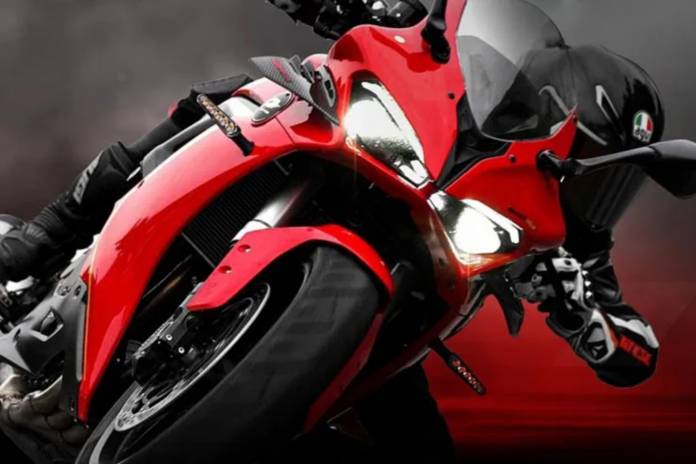 Chinese motorcycle manufacturer QJ Motor has updated its 600RR sportbike for 2022, which includes a revised engine and a redesigned bodywork. 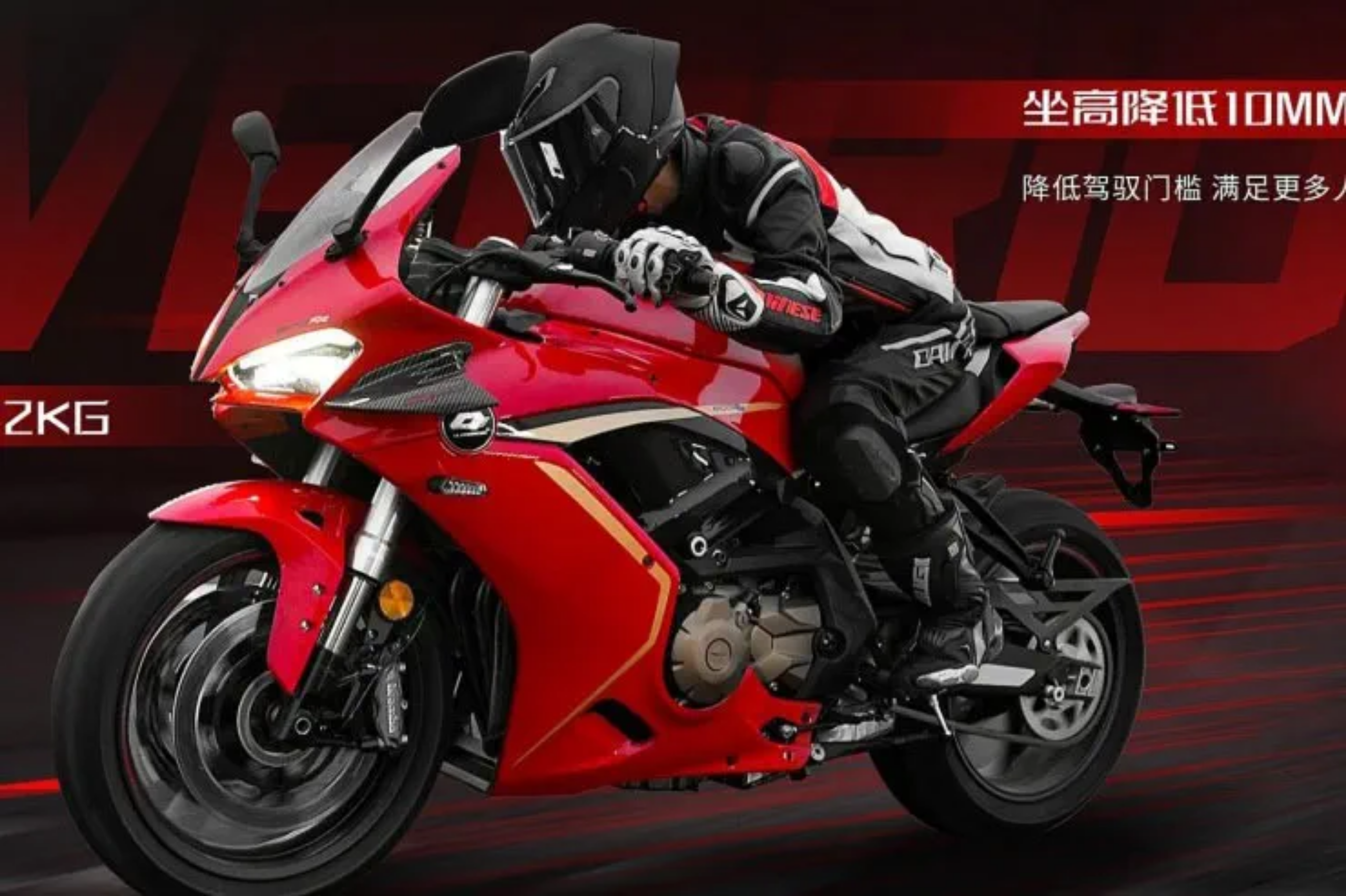 Launched in 2020 as the company’s first four-cylinder sportbike, the 600RR is built from the foundations of the Benelli TNT600i.

Right off the bat, the 2022 600RR features a redesigned front fascia that looks eerily similar to the Ducati Panigale including the addition of a carbon winglet. While it may look mainly for aesthetic purposes, QJ Motor claimed it adds around 6 kilograms of downforce when travelling at 150km/h. 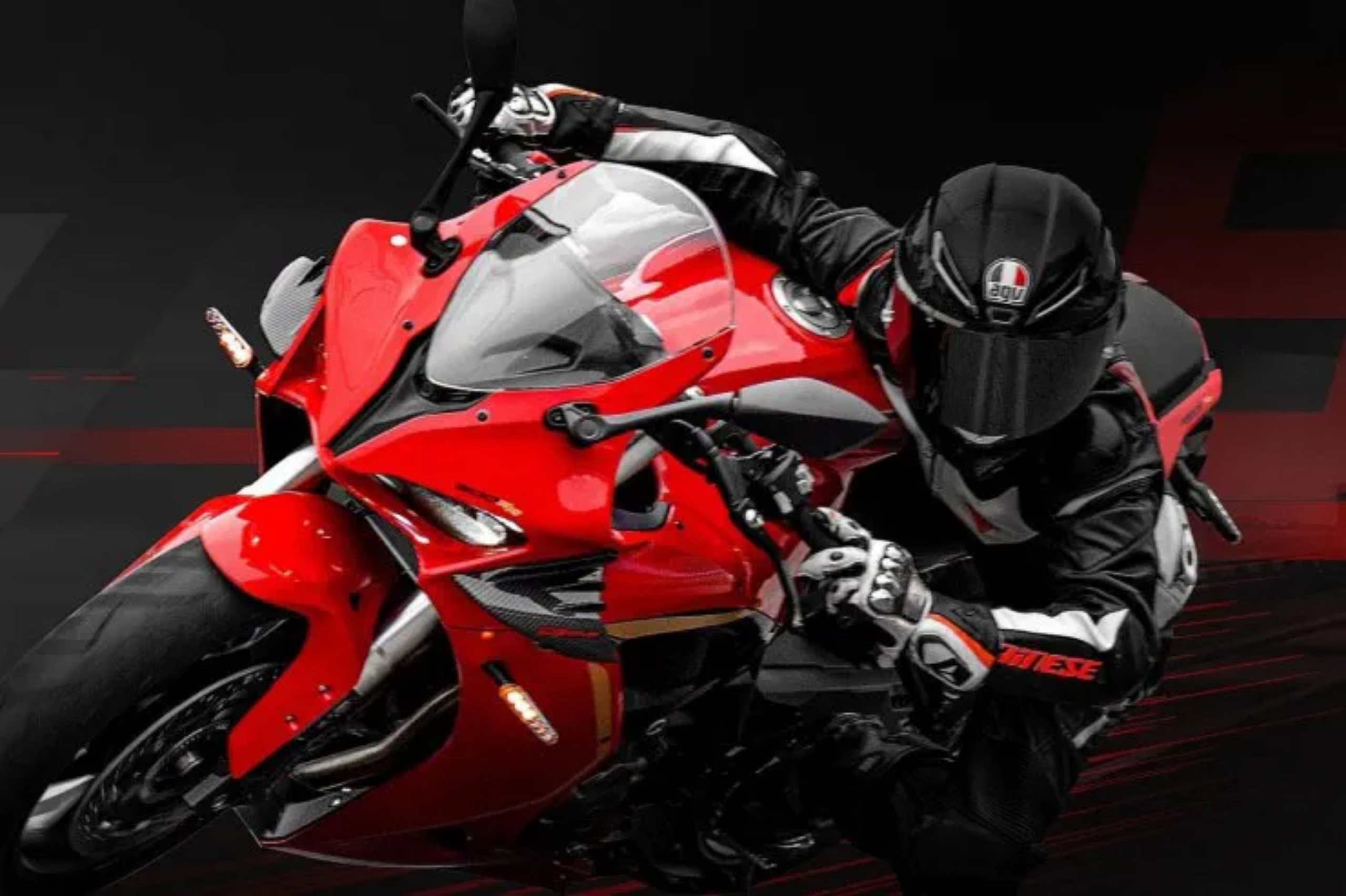 The 600RR also gained a bigger 18L fuel tank for an extra range, making it ideal for daily commuting and the occasional track days.

Meanwhile, the bike’s rear also gets a sharper tail section making the side profile look sportier then the previous generation.

Although no changes to the chassis, the four-cylinder engine now receives an extra power and torque boost thanks to a newly revised exhaust system.

Nonetheless, other specifications remain the same as the 600RR still runs with a non-adjustable USD KYB front fork and preload-adjustable mono-shock at the rear. While the suspension is relatively low spec, the braking aspect is rather good, with twin 4-piston radially mounted Brembo callipers at the front paired toa radial master cylinder.

Other electronic features include: