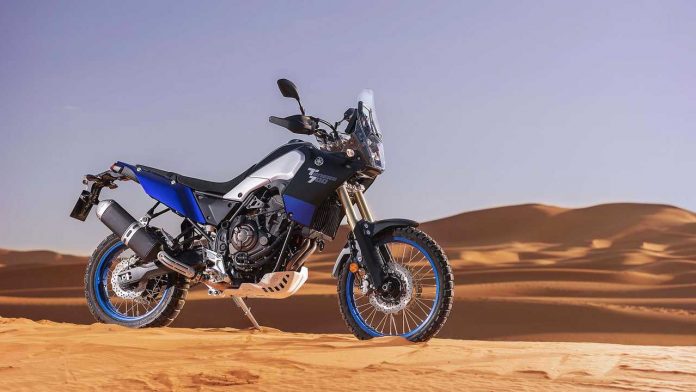 The price of the 2021 Yamaha Ténéré 700 has been revealed in the US and will turn the middleweight adventure motorcycle market on its head.

The concept bike was revealed back in EICMA 2018, but the production-ready model was later shown at EICMA 2019. But we Malaysians were luckier as the bike was actually shown at Yamaha’s booth at MotoGP. 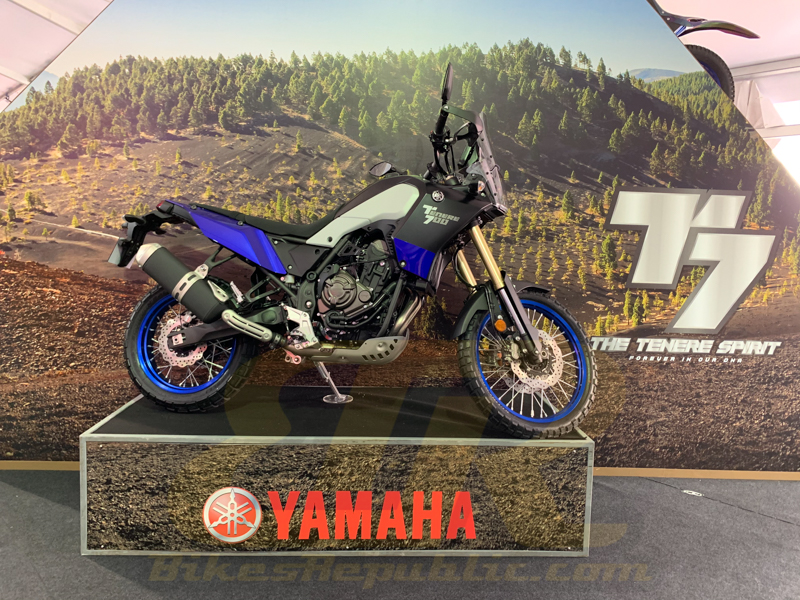 Based on the MT-07 standard bike, the Ténéré 700 promises to be a lightweight truly off-road capable bike. That torque from the 270-degree crank parallel-twin engine will do nicely, too. It’ll be a great departure from the current XTZ1200 Super Ténéré which is on the heavy side.

But the production-ready model looked even better than the concept, especially with those 4 LED headlamps tucked behind the windscreen. That and the tall front end of the bike gives the bike a Dakar Rally presence, no doubt inspired by the original Super Ténéré 750. 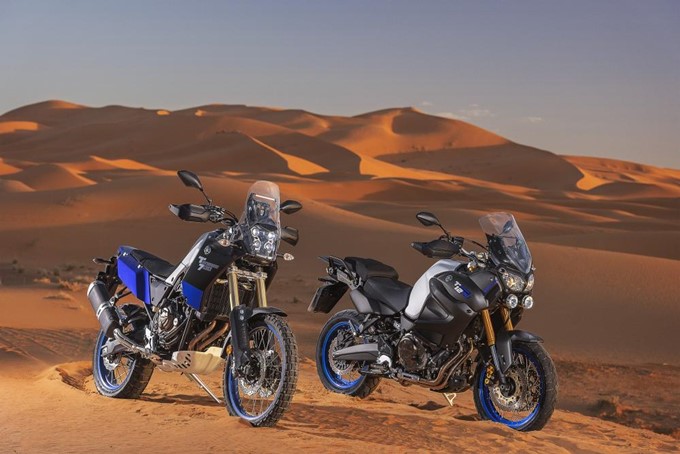 While the bike was displayed in Malaysia, Hong Leong Yamaha (HLYM) remains tightlipped about whether it’ll be released in Malaysia. Before you criticize them, HLYM prefers to train their dealers, the dealers’ mechanics, shore up spare parts, amongst others before bringing in a model to the country. Don’t forget also that HLYM assembles the bikes and they need time to set up the production line in terms of logistics and worker knowledge.

Still, we are quite certain that there are many waiting for this bike. 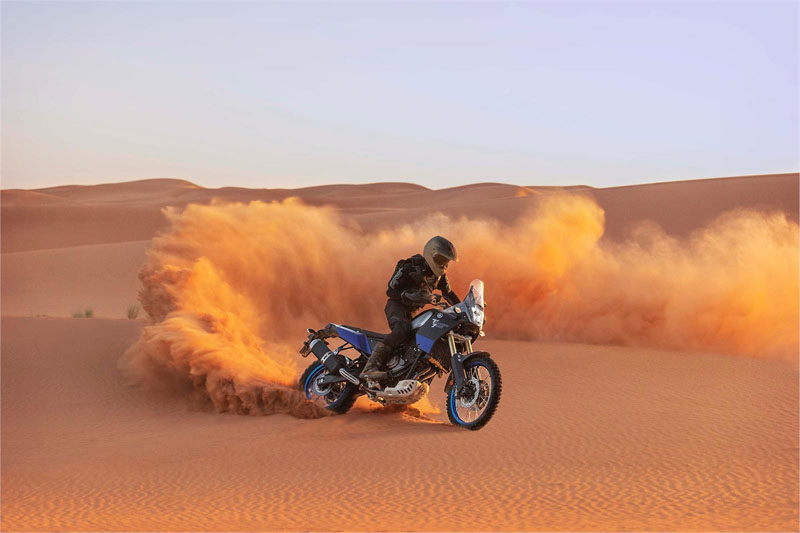