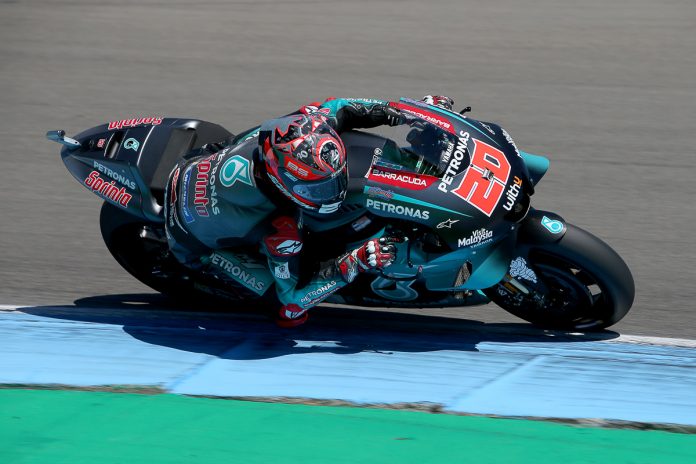 PETRONAS Yamaha Sepang Racing Team (PSRT) achieved a level of success that other MotoGP teams could only dream of, and the new PETRONAS Sprinta lubricant is a key component.

Looking back to the 2019 season, the team won both the Independent Team and Rookie of the Year Award picking up a total of six pole positions and seven podium finishes. In fact, PSRT secured fourth overall in the team standings, behind three factory teams and in front of another three – all in their debut year as a satellite team. 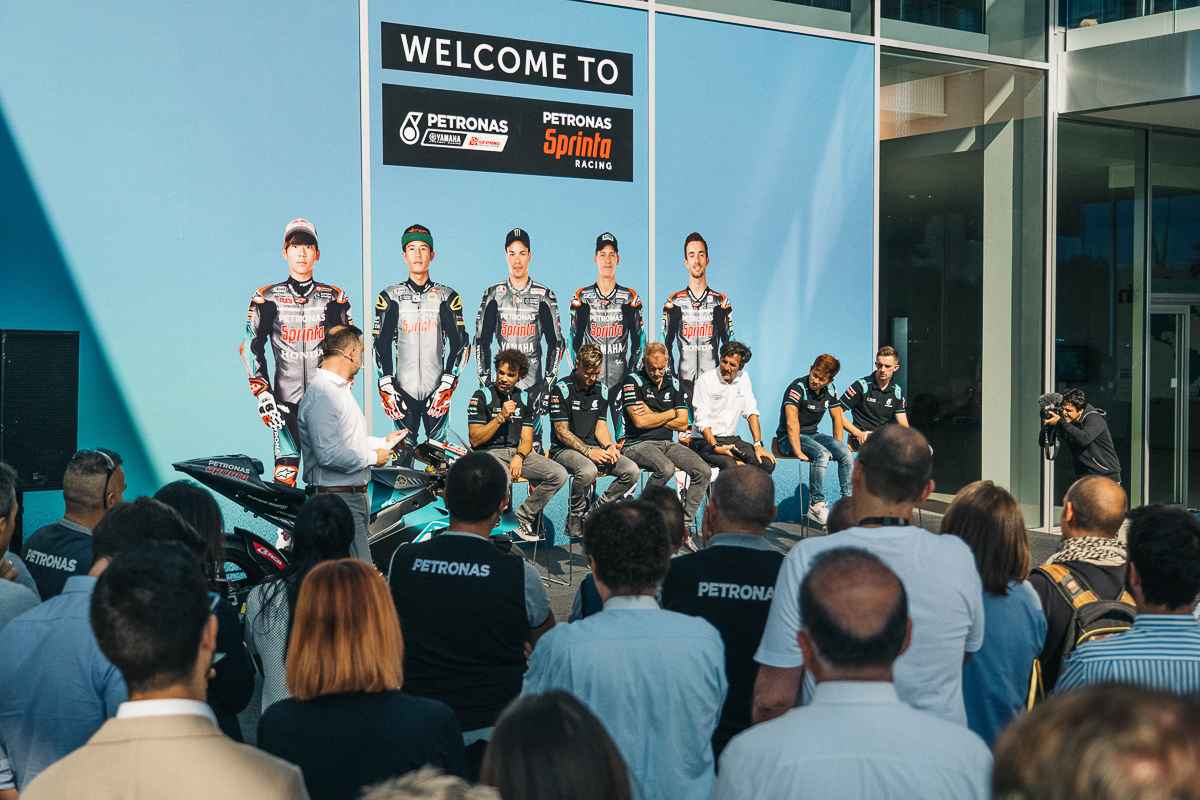 The Malaysian energy company introduced PETRONAS Sprinta engine oil at the Dutch TT, also known as “The Cathedral of Speed.” Characterised by long, sweeping corners, riders hold the throttle open for longer periods of time compared to other tracks. As such, engine oil performance must be at its utmost importance.

PETRONAS Sprinta was formulated to provide a good flow of power and protect the engine at the same time — not an easy task. First, the bike must finish the race to register a great result and not exceed the FIM-stipulated number of engines. 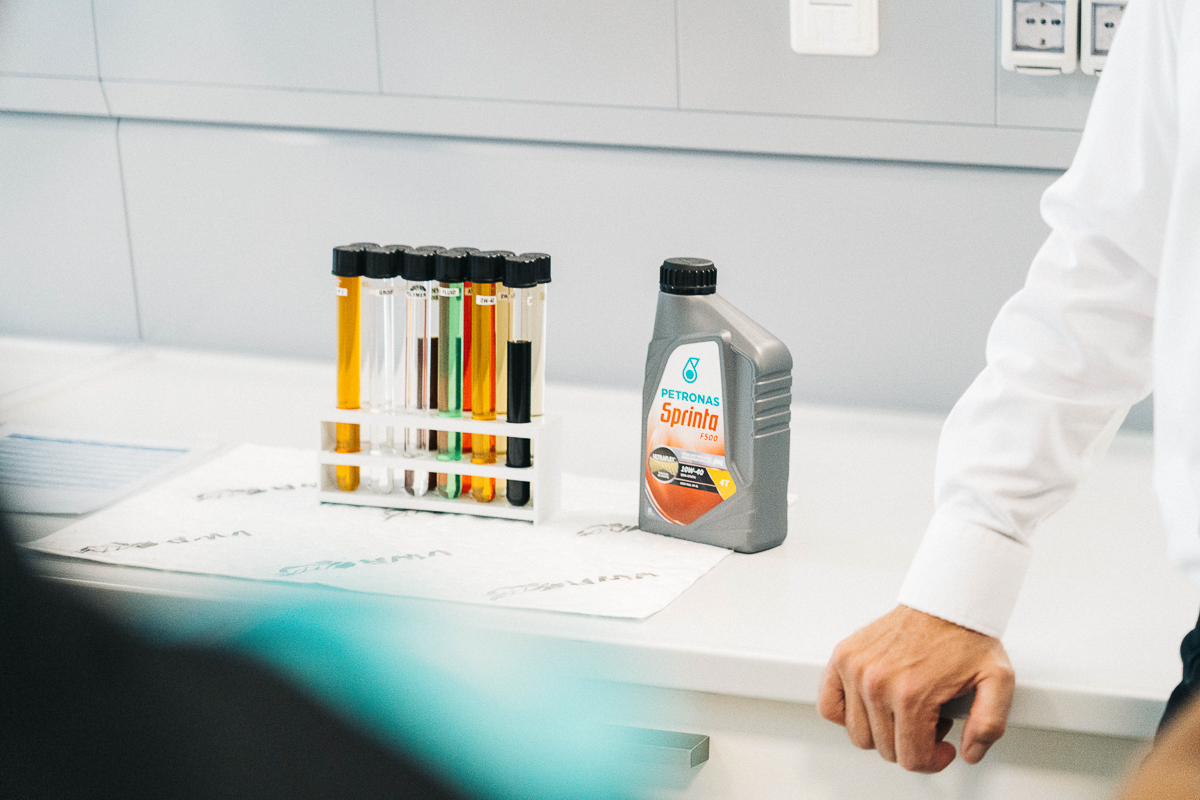 Use of the new oil achieved immediate change and results.

Frenchman Fabio Quartararo captured his first pole position at the third round in Jerez but failed to finish. He would follow up with another pole in the seventh round in Catalunya and went on to pick up his maiden podium in the premier class. However, apart from the mistake at the first round in Qatar, the gear lever falling off at Jerez, and second place at Catalunya, results at other rounds were eighth, seventh, eighth and tenth respectively. 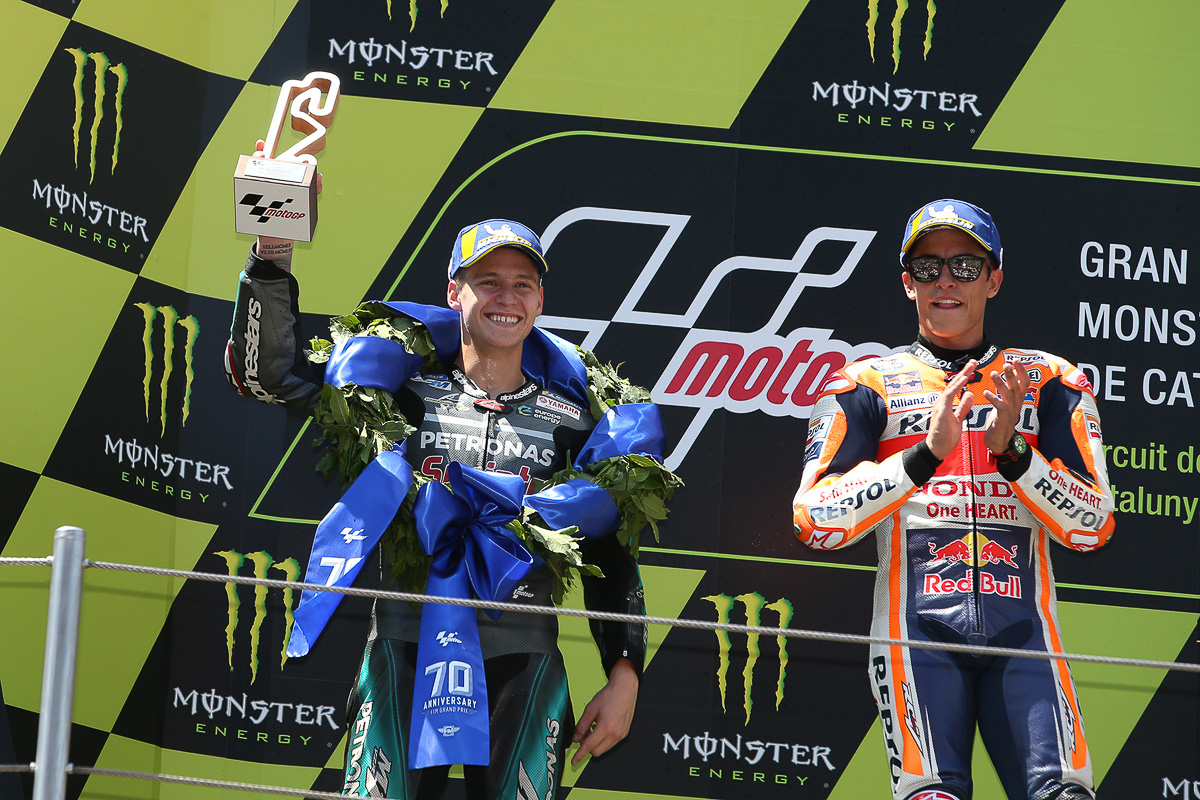 However, since the introduction of the new PETRONAS Sprinta at Assen in June, Quartararo’s performance was much more consistent, picking up a third place in Austria followed by second place finishes at San Marino, Thailand, Japan and Valencia – ultimately cementing his name as a top MotoGP rookie. 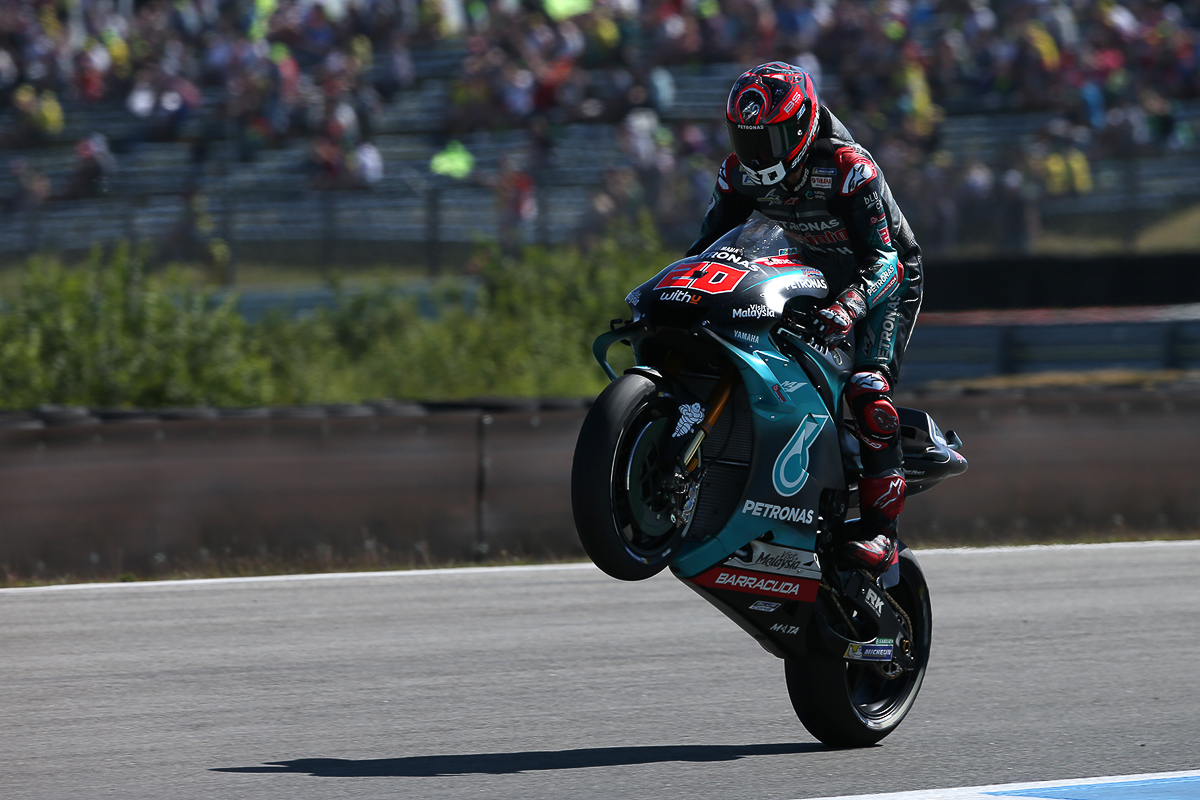 As for the 2020 season, both Quartararo and his teammate Franco Morbidelli will ride the full-factory A-spec Yamaha YZR-M1s. The engine will produce more power, thereby requires top-of-the-line lubrication. Remember, in order to score top results, the bike has to finish the race first and this is where PETRONAS with Ultraflex will play a critical role. 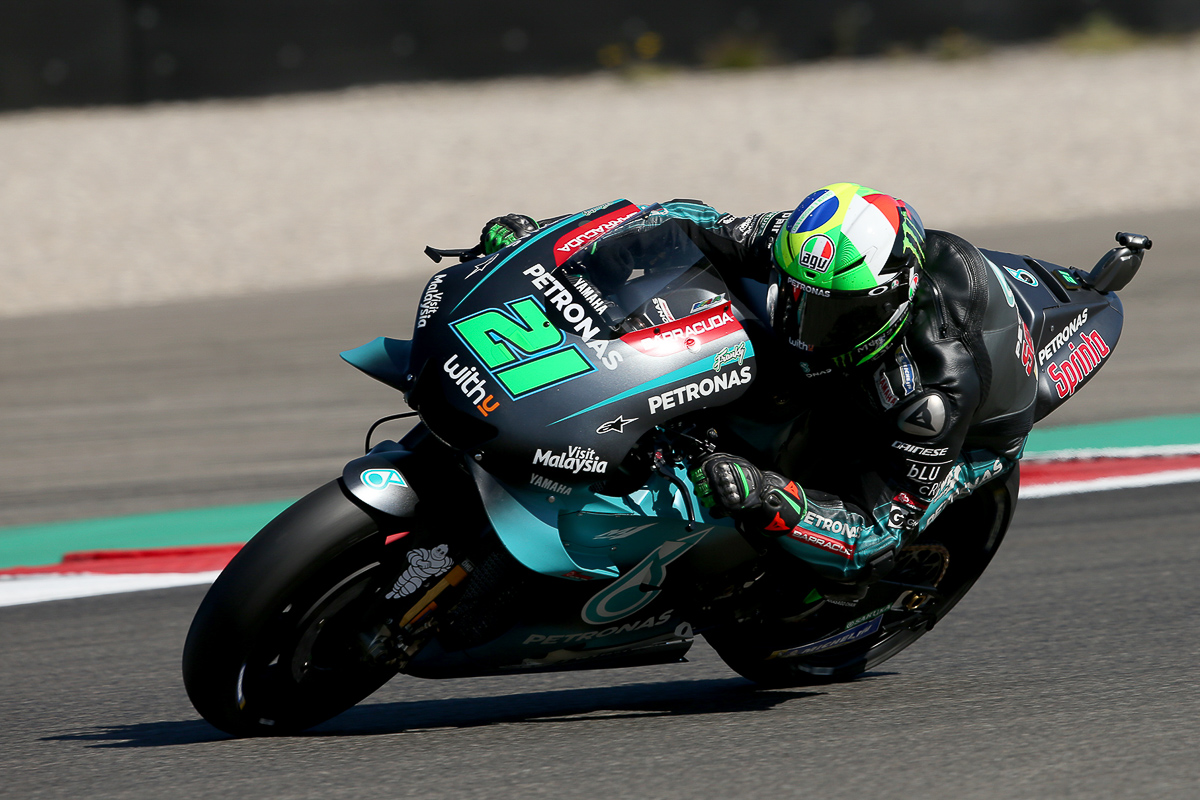 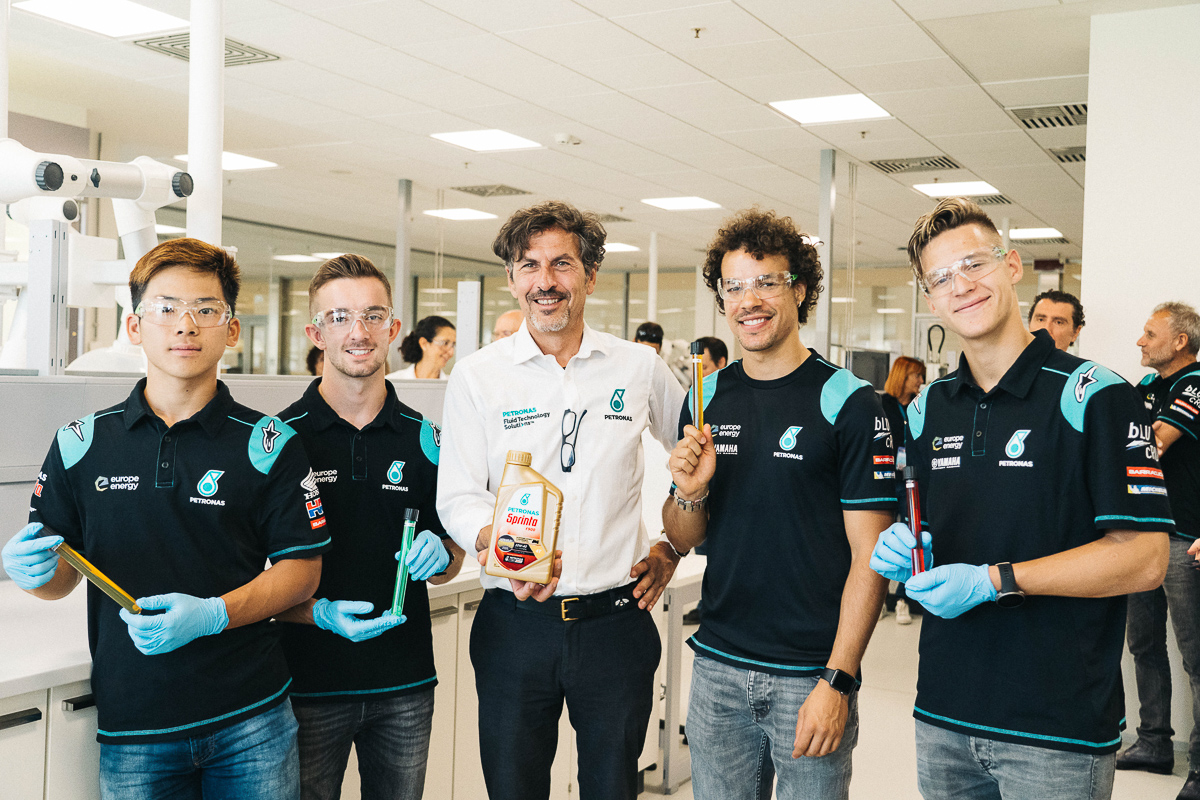 So, there you have it. The new PETRONAS Sprinta with Ultraflex was developed and proven on the track. If it could protect a 260+ bhp MotoGP engine during the heat of competition, imagine the kind of protection it provides to your engine.