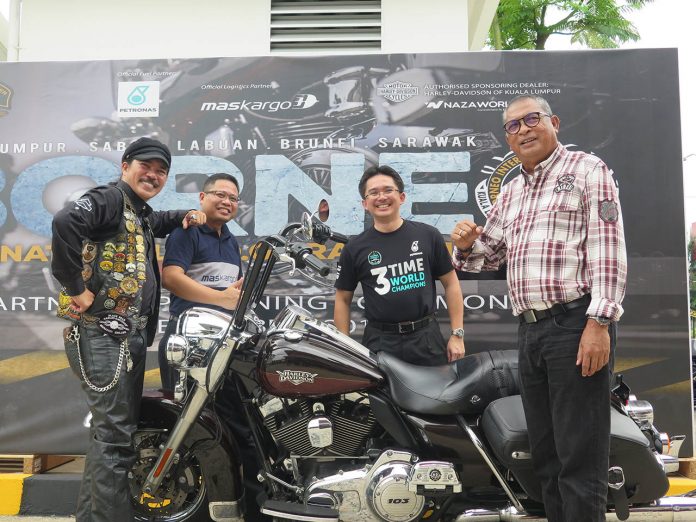 One of the biggest motorcycle events in Malaysia, the Borneo International H.O.G. Rally Malaysia 2017, or simply BIHRM, will take place from 30th September to 9th of October.

Predictably, the logistics of managing such a large event is arduous at best. So, to help manage some of the functions in executing a successful event are two companies that are synonymous with the Malaysian business landscape – Petronas and Malaysia Airlines. 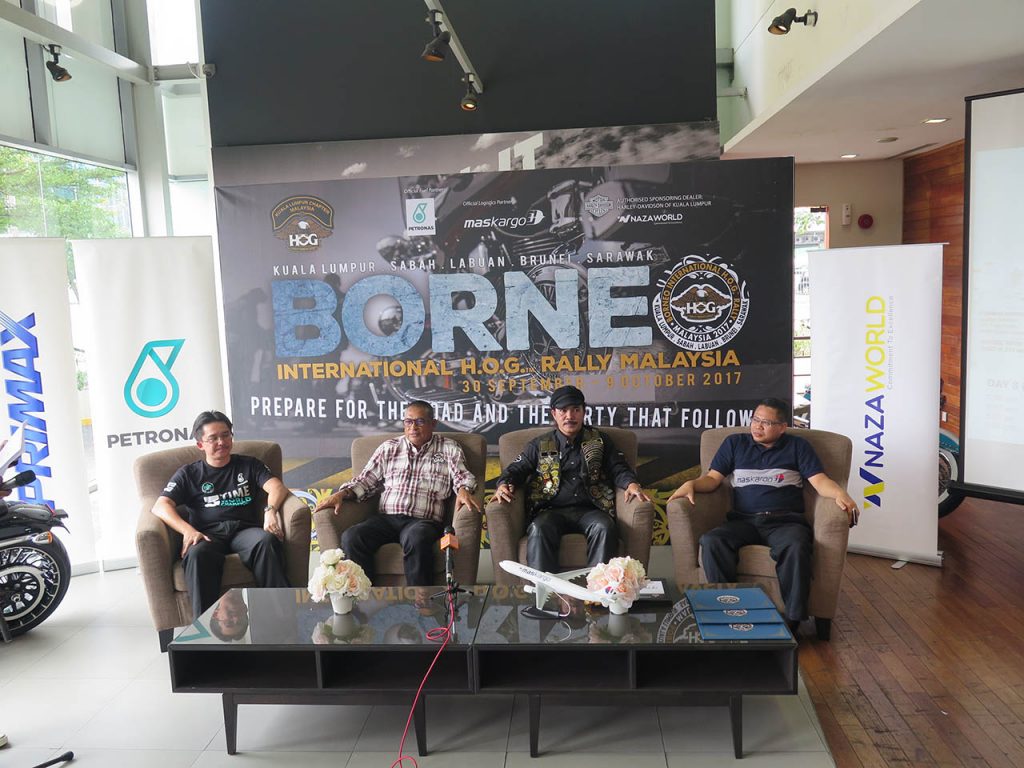 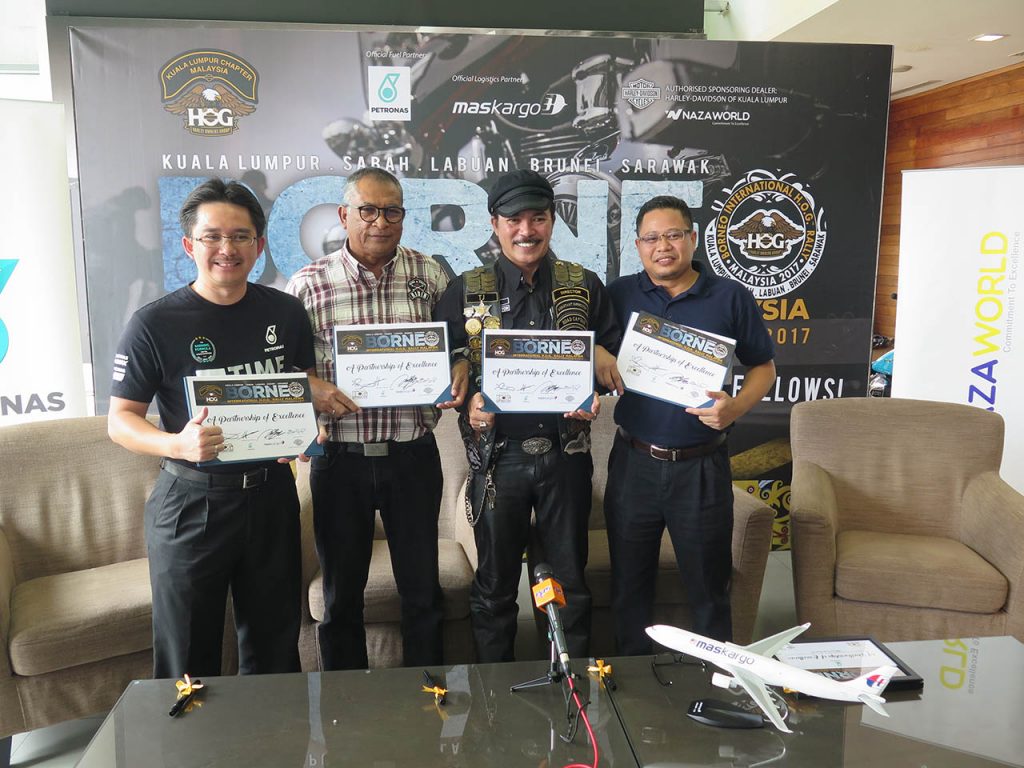 “The idea became into an awesome collaboration with the local H.O.G.® members in Sabah and Sarawak. The result was the making of BIHRM2017.” he added.

The Borneo International H.O.G.® Rally Malaysia (BIHRM) 2017 will be gathering Harley-
Davidson owners and enthusiasts from around the world for an epic 1,450km ride from Kota Kinabalu to Labuan then down to Brunei before Miri, Bintulu, Sibu and ends in Kuching while experiencing the beauty and the culture of Borneo. 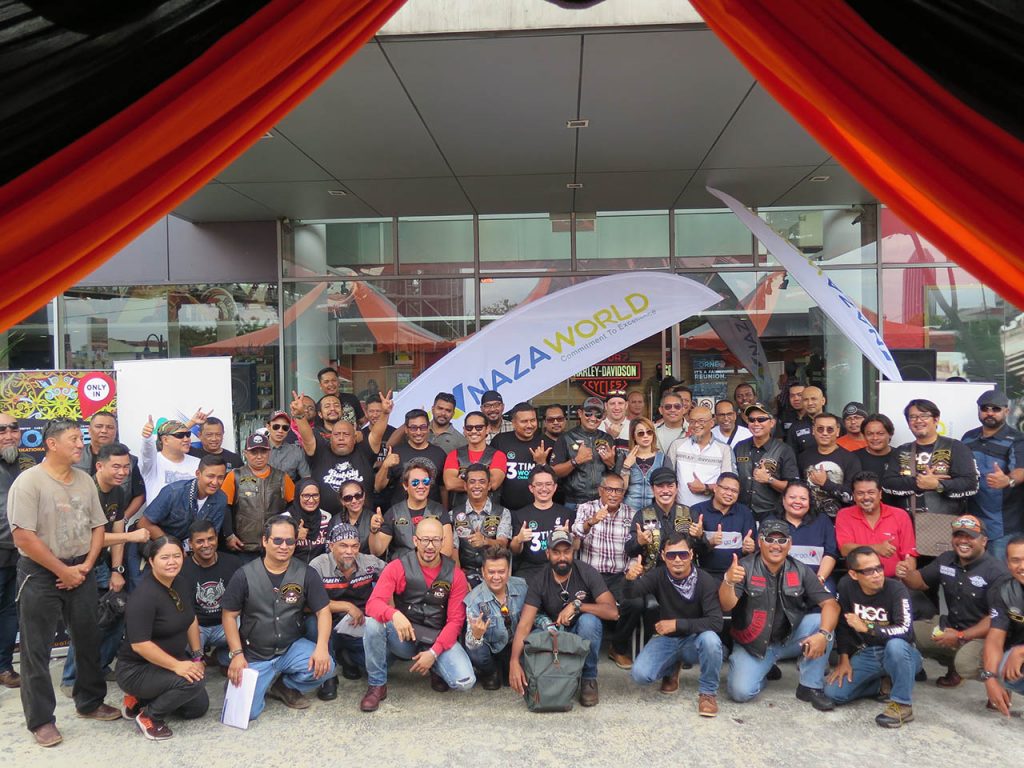 Malaysia Airlines (MAS) Cargo has agreed to be the Official Logistic Partner of the Borneo
International H.O.G.® Rally Malaysia (BIHRM) 2017, providing rapid air freight to transport the motorcycles to Kota Kinabalu for the start of the rally and from Kuching at the end of the rally.

A special promotion video will be recorded in order to show how meticulous transporting a
motorcycle by air can be.

Along the way, the rally will visit several locations where Petronas Dagangan Berhad will hold its ‘Water for Life’ programme to provide local community access to clean water supply and its ‘Streetsmart’ programme to educate the public on basic road safety.

The Borneo International H.O.G.® Rally Malaysia (BIHRM) 2017 aspires to benefit both Harley-Davidson owners as well as the local tourism industries by making BIHRM2017 as a benchmark to inspire more motorcycling events in Borneo in the future. 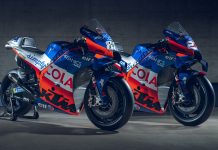