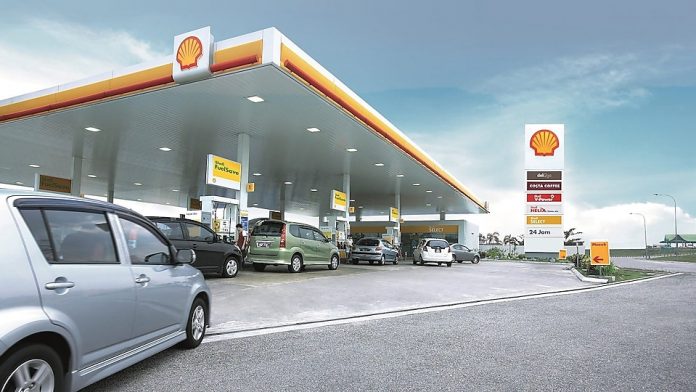 After more than a year deliberation, the Minister of Domestic Trade and Consumer Affairs announced that the proposal for petrol subsidy is ready.

If given the green light by the Cabinet, the government will employ a number of safeguards to ensure the that B40 group receives the subsidy. The measures proposed are in view of unreliable data which often plagues decision-making among government agencies in Malaysia.

The Malay Mail quoted sources who said that the government has a better database now. It is drawn up based on data from pension fund contributions, the applicant’s payslips, and vehicle ownership data with the Road Transport Department (JPJ). The Star reported that the government will also look at household electric bills that amount to between RM 100 and RM 200 monthly. Also, the assistance only applies to those whose monthly household income is less RM 3,900.

As for the amount of subsidy, the Ministry may be adhering to Minister of Finance Lim Guan Eng’s proposal in November. The plan calls for subsidising owners of motorcycles below 125cc and cars below 1,500cc with a minimum of 30 sen per litre of RON95 petrol.

The current price of subsidised RON95 is capped at RM 2.08 per litre. Prices would fluctuate according to a weekly float once the subsidy is removed and may see an increase to RM 2.49 per litre.

It was revealed that government currently spends an average of RM 133 million a week on fuel subsidies.