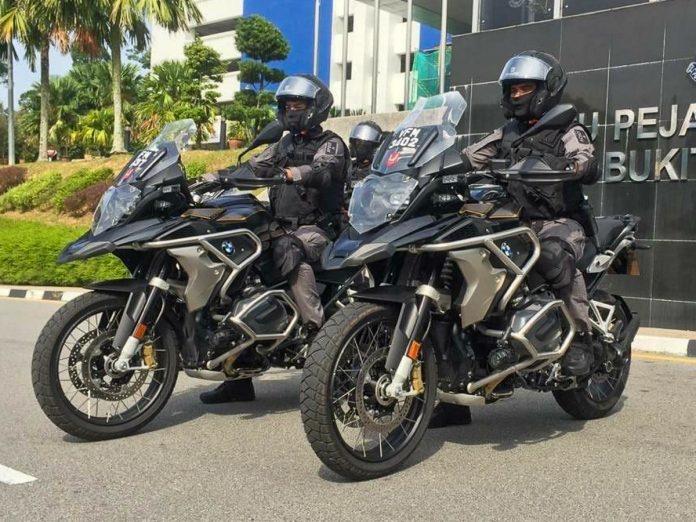 The Royal Malaysian Police (PDRM) Special Actions Unit (Unit Tindakhas) has received some very sexy upgrades in terms of mobility in the form of BMW R 1250 GS bikes. As part of the Bukit Aman Strike Force team, their main role is to perform the highest roles in the police tactical unit, including counter-terrorism. 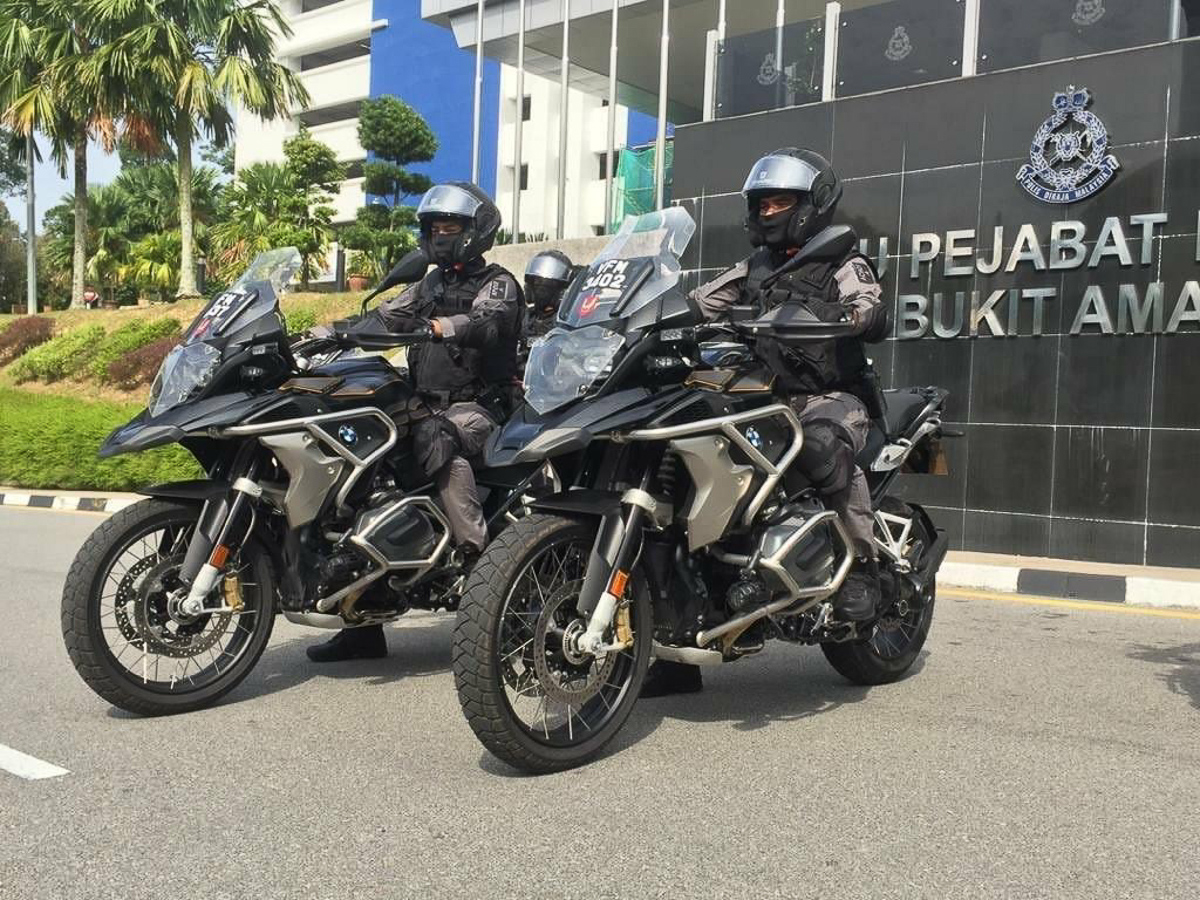 It’s very rare that you’ll see them in action, but when you do, some serious stuff is about to go down (or as a form of prevention to ensure that crap doesn’t hit the fan). We’re not too entirely sure about the specs of their BMW R 1250 GS, but we can see a custom screen that’s probably used to protect the front headlights. 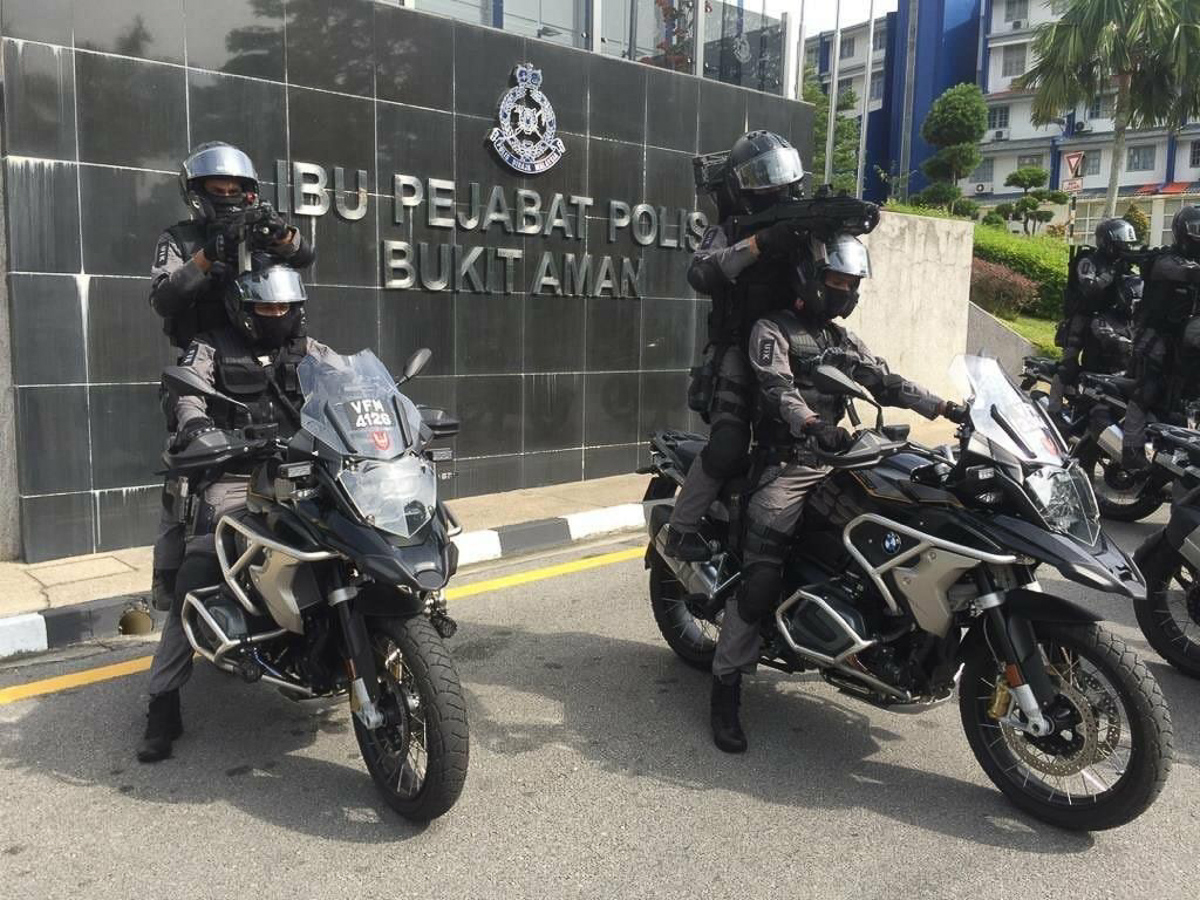 To round up the look, members of the Special Actions Unit are also given what we assume is the Shark Evo-One 2 modular helmets, an awesome lid that you can buy right now at any of the Shark Helmets Malaysia authorised dealers across Malaysia. 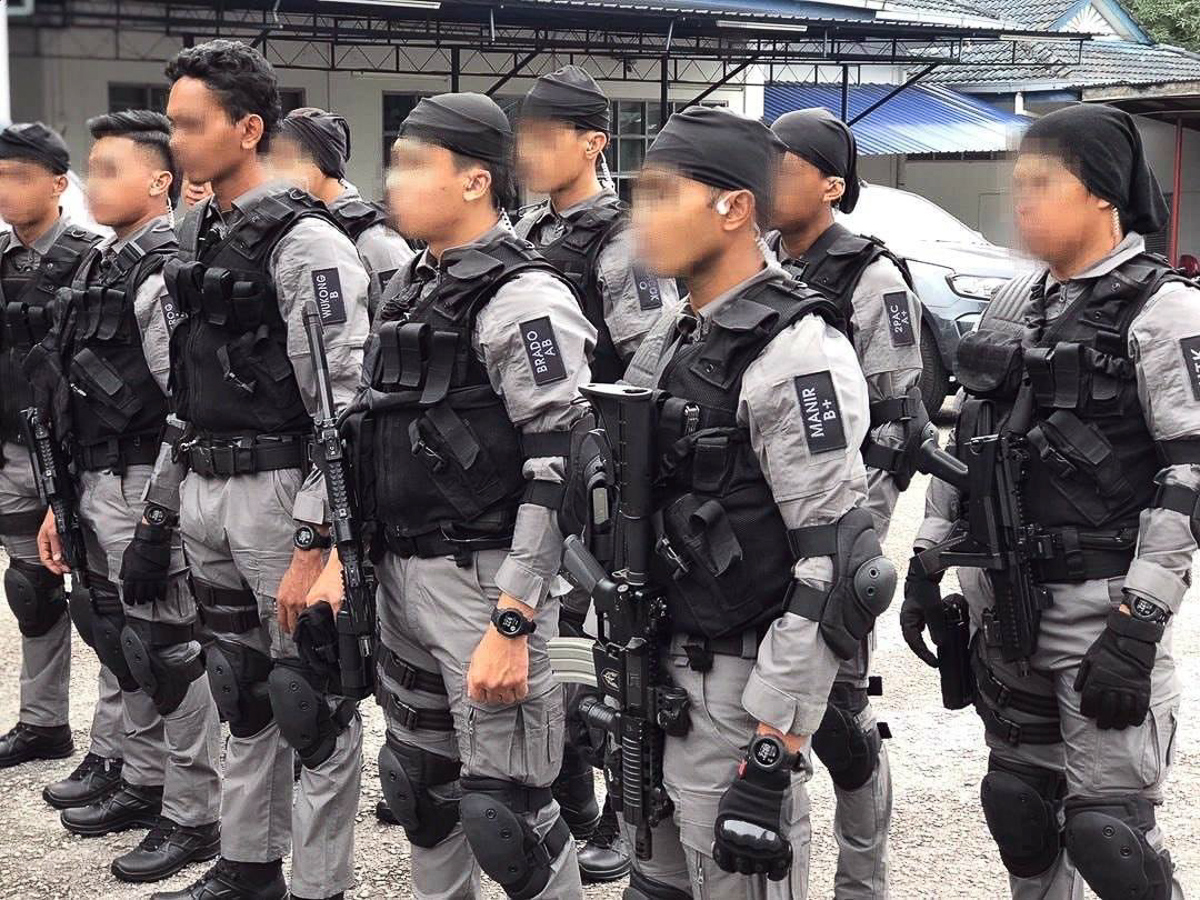 Their whole tactical outfit is further complimented with a standard-issue Garmin Instinct Tactical Edition Black GPS watch, and they’re just too badass for words. They are indeed the best of the best, and if you’re planning to do any terrorism here in Malaysia, better don’t because these guys will make sure that you regret it, big time.