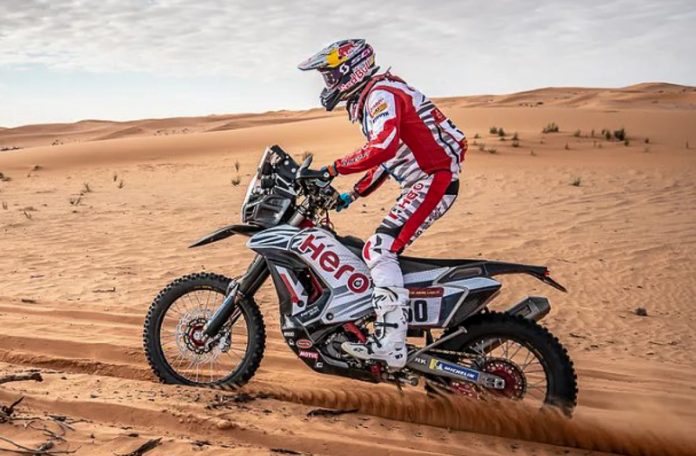 The Dakar Rally 2020 mourned the lost of Paulo Goncalves of Hero Motosports Rally Team as he passed away after succumbing to injuries suffered in an accident in Saudi Arabia. The veteran rider who was the runner-up back in 2015 crashed his rally machine in Stage 7 at the 276km mark. The organisers of the Dakar Rally have released a statement regarding the tragic incident. 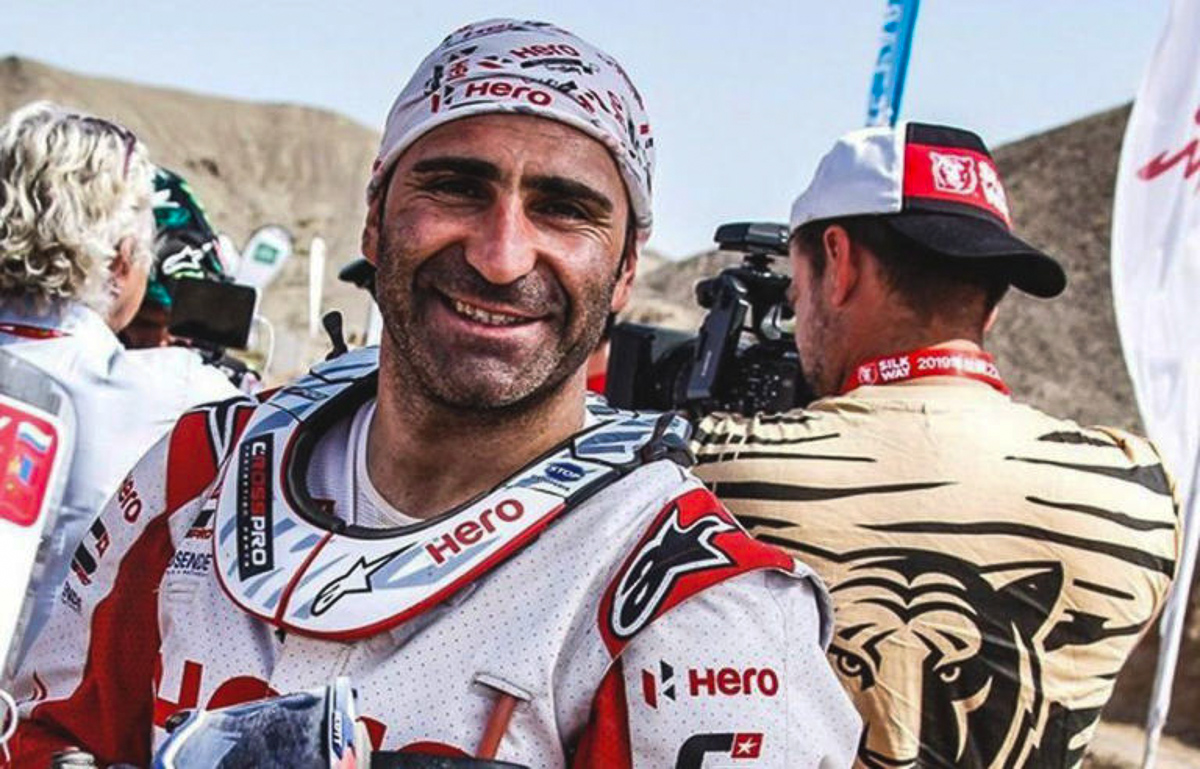 “Paulo Goncalves, racing on motorbike no. 8, has passed away from a fall sustained 276 kilometres into today’s special. The organisers received an alert at 10:08 and dispatched a medical helicopter that reached the biker at 10:16 and found him unconscious after going into cardiac arrest. Following resuscitation efforts in situ, the competitor was taken by helicopter to Layla Hospital, where he was sadly pronounced dead. The entire Dakar caravan would like to extend its sincere condolences to his friends and family.” 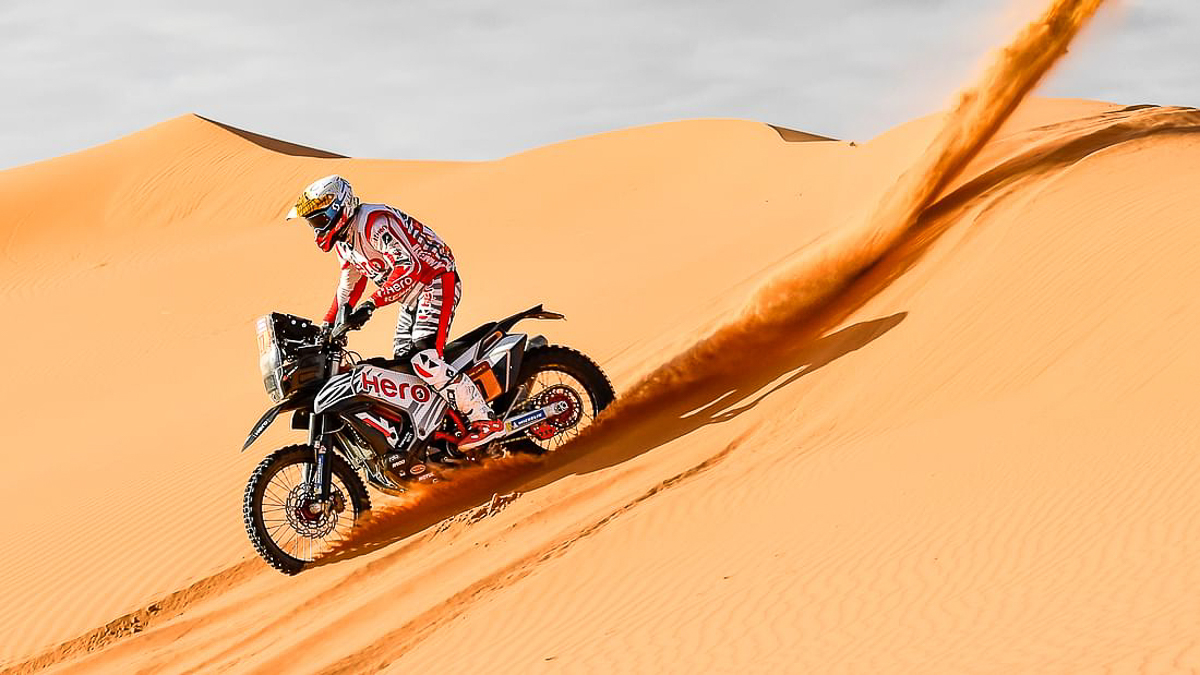 Goncalves was highly regarded as one of Dakar Rally’s legendary riders where he made his mark back in 2010 when he first entered the gruelling competition. He never missed an opportunity to compete each year and his best highlights were back in 2015 when he finished in an outstanding second place.

Goncalves was sitting at 46th in the overall standings before the incident. He was 40 years old. Rest in peace, Paulo Goncalves. Teams, riders, and organisers agreed to cancel Stage 8 in order to pay respect to their fallen friend and brother.