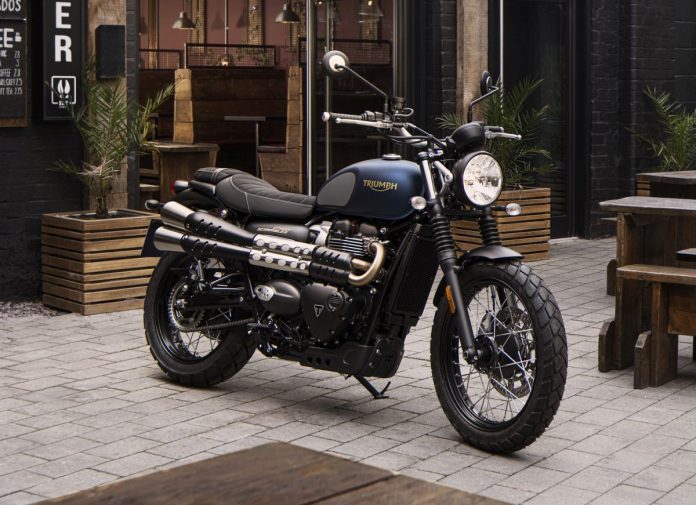 Triumph Motorcycles is renaming the Street Twin and Street Scrambler models for 2023. 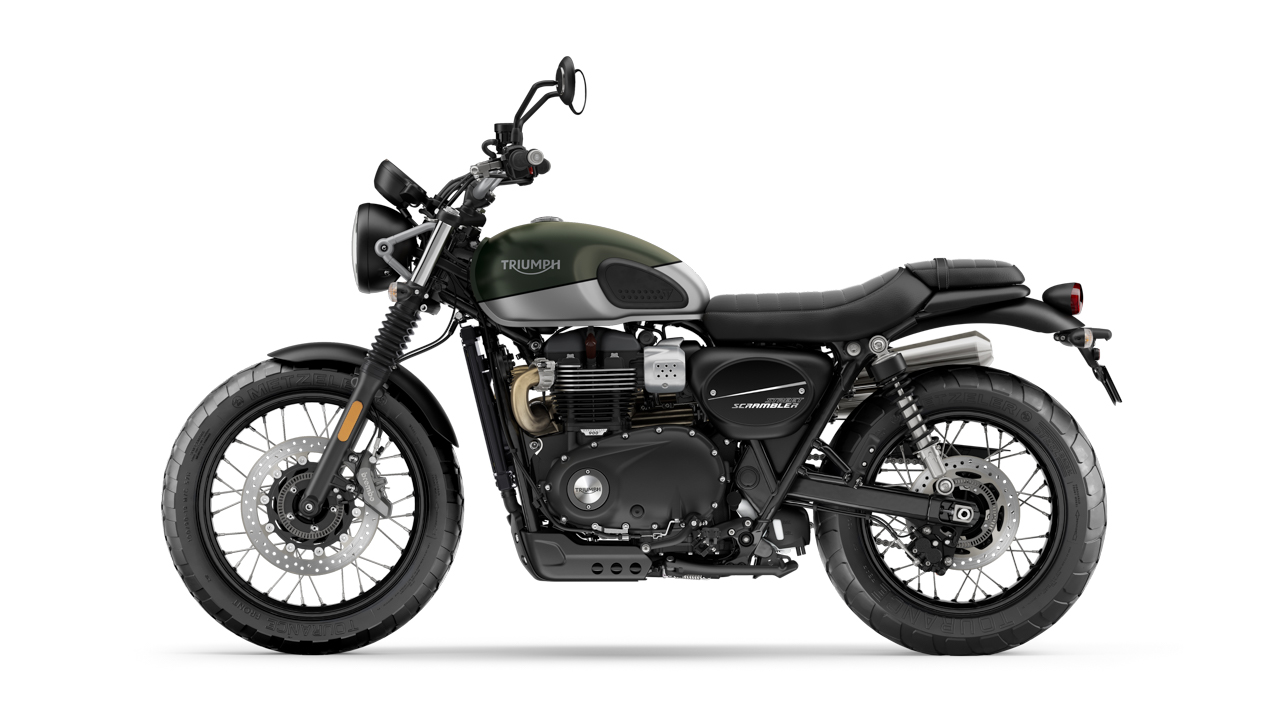 The alleged report came out in May this year, but the latest development has confirmed that the British firm will rename them Speed Twin 900 and Scrambler 900, respectively.

Moreover, the new names allow Triumph to streamline the existing range by following the same pattern the firm established with the Tiger 900 and Tiger 1200.