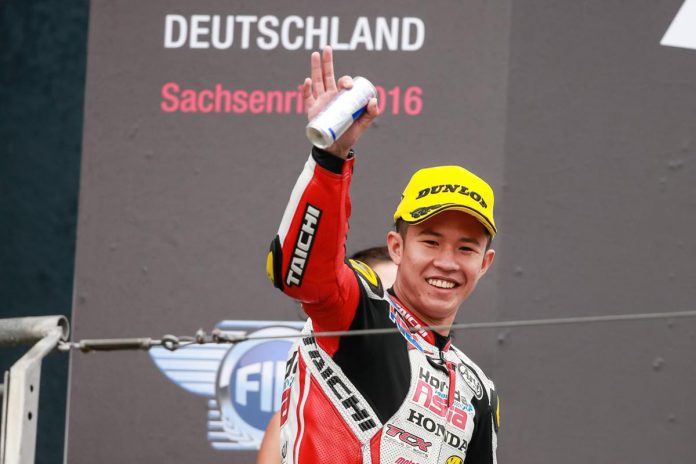 Khairul Idham Pawi shocked the world when he won two Moto3 races in his debut season in 2016. He was Malaysia’s first GP race winner in any category. Both wins came during wet races, but he didn’t score well in dry races. However, he was moved up to the Moto2 category in 2017 where he languished in the tail end of the field.

As for 2019, he signed up with the Petronas Sprinta Racing Team and remains in Moto2.

Dato’ Razlan told Crash.net that Pawi had been moved to Moto2 too early. On the other hand, he’s positive that Pawi had learned a lot in those two years. 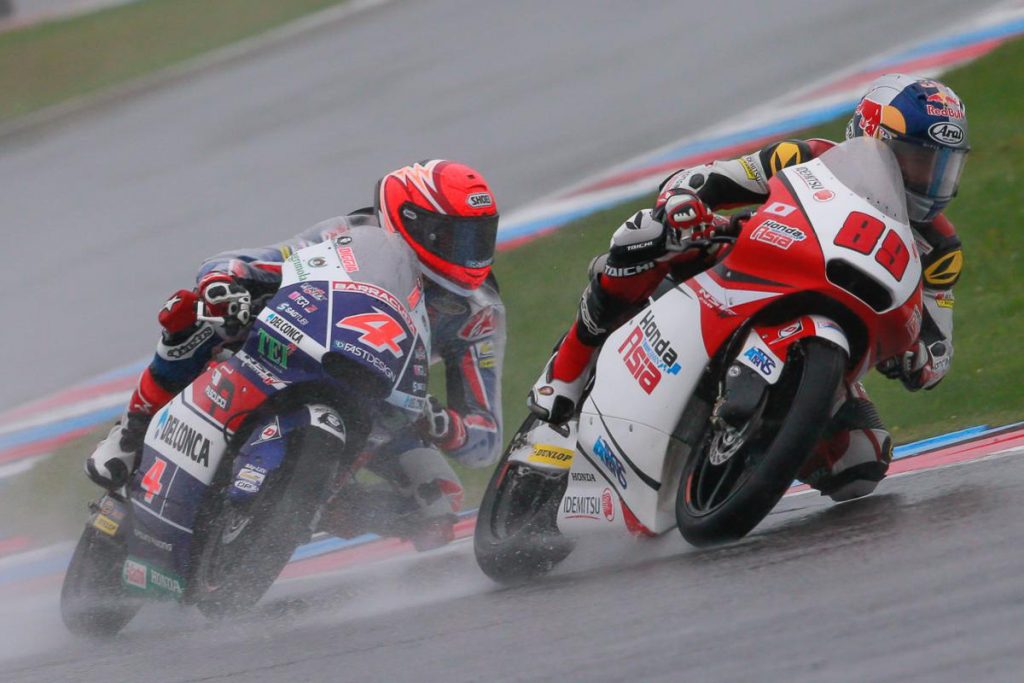 “He came to visit our Petronas Yamaha Sepang Racing Team in Valencia. We showed him around and said, ‘look, you have two years to do something because we want you to be our first Malaysian MotoGP rider in this team.’”

Dato’ Razlan hopes that “pep talk” will spur Pawi to perform his best during the 2019 season, as there is a path for progression in the team.

Besides Hafizh Syahrin riding for the Tech 3 KTM team this year, having a Malaysian rider riding for a Malaysian team will die the country’s fans much to cheer for. 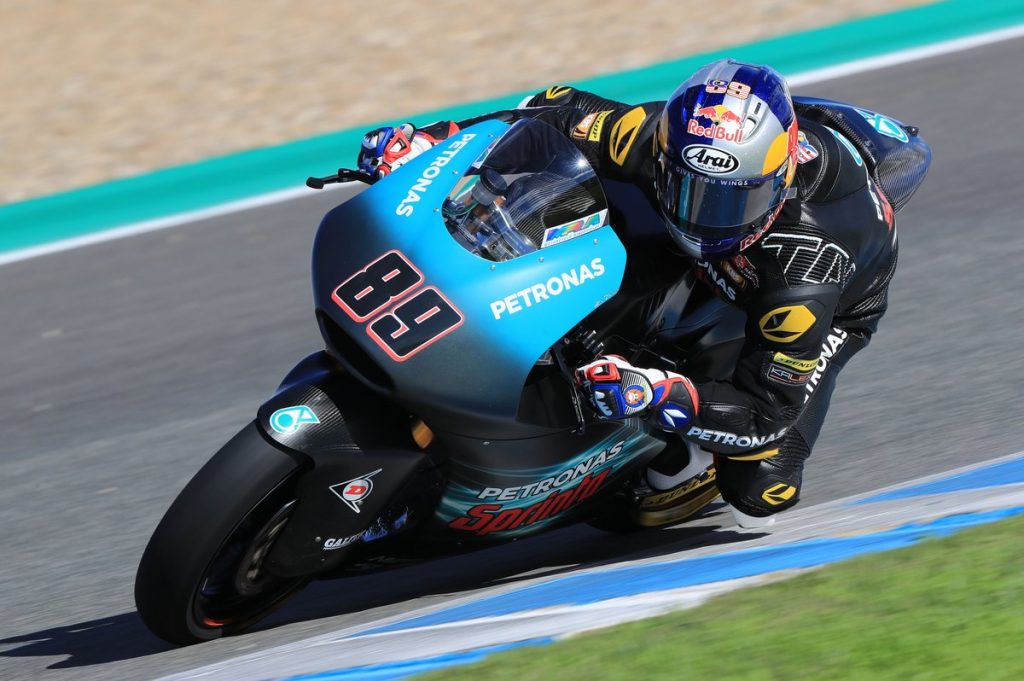 Watch this space for the official launching of the Petronas Yamaha Sepang Racing Team (MotoGP) and Petronas Sprinta Racing Teams in Moto2 and Moto3 on 28thJanuary.