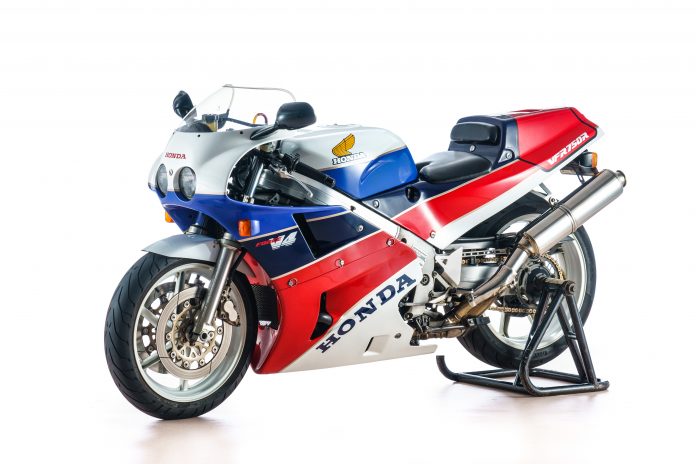 It’s probably no secret by now that yours truly loves the Honda VFR750R RC30 superbike, and this video reinforces that draw even further.

It starts with the introduction to the bike.

Immediately after that, we see a technician in a Honda cap polishing the big end of the piston connecting rod (conrod). He then measures it for run out with a gauge. You can see that the needle hardly moved at all – that’s how small the tolerance was!

A subtitle comes up and says, “Titanium connecting rods.” Ti conrods are a commonplace on high end sportbikes these days, but back it was a new development in the late 80s, and the RC30 was the first production bike to utilize them. Each was 50g lighter than the standard steel rod but cost 8 times more.

The technician continued to ground some material off to achieve the same weight for each piece. A younger technician followed to measure the run out of conrod’s small end.

The next scene shows the welding of the aluminium fuel tank. Fuel tanks were mostly made out of zinc-coated steel back then. There’s also footage of him welding the headstock to the frame.

Now this is where it gets even more interesting.

A piston is placed in a ring compressor and slotted into a cylinder barrel. The top of the piston consists of four “bumps” that provide valve reliefs. But do notice the size of that bore, surrounded by its water jacket.

The three other pistons go in, followed by the geared camshaft drive, which slots in between the cylinders. That’s right, the RC30 uses a geartrain to drive its four camshafts instead of chain. This is more accurate at high revs, but virtually all roadbikes nowadays use the chain because it’s much quieter.

Notice how large that engine block really is. Engines are more compact these days since the timing chain is moved off to the side of the block. Those camshafts are also much larger than how it is these days.

The frame is then mounted onto the engine in an upside-down position to secure the rear shock absorber. The subtitle says “Pro Arm,” which is Honda’s single-sided swingarm, meant for quick rear wheel changes during endurance racing. Interestingly, this arrangement was also fitted to the oval-pistoned NR750 endurance racer and NR roadbike. Ducati designer extraordinaire Massimo Tamburini would adopt the design to the groundbreaking 916 years later.

Back to the video, the bodywork is fitted on, showing the bike’s dual round headlamps. The bottom part of the cowl is locked into place with Dzus quarter-turn fasteners.

And finally, the completed bike and joined by the RVF750F RC24 endurance racer at the track. (Don’t confuse it with the later RVF750R RC45 superbike and endurance racer.)

Honda introduced VFR750R to succeed the RVF endurance racer in 1987 with the objective of winning production-based racing. The responsibility of building this new bike, codenamed “RC30,” fell on the shoulders of the Honda Racing Corporation (HRC).

As such, the RC30 became the homologation special (what we call “SP” models these days) for the new World Superbike Championship which began in 1988. 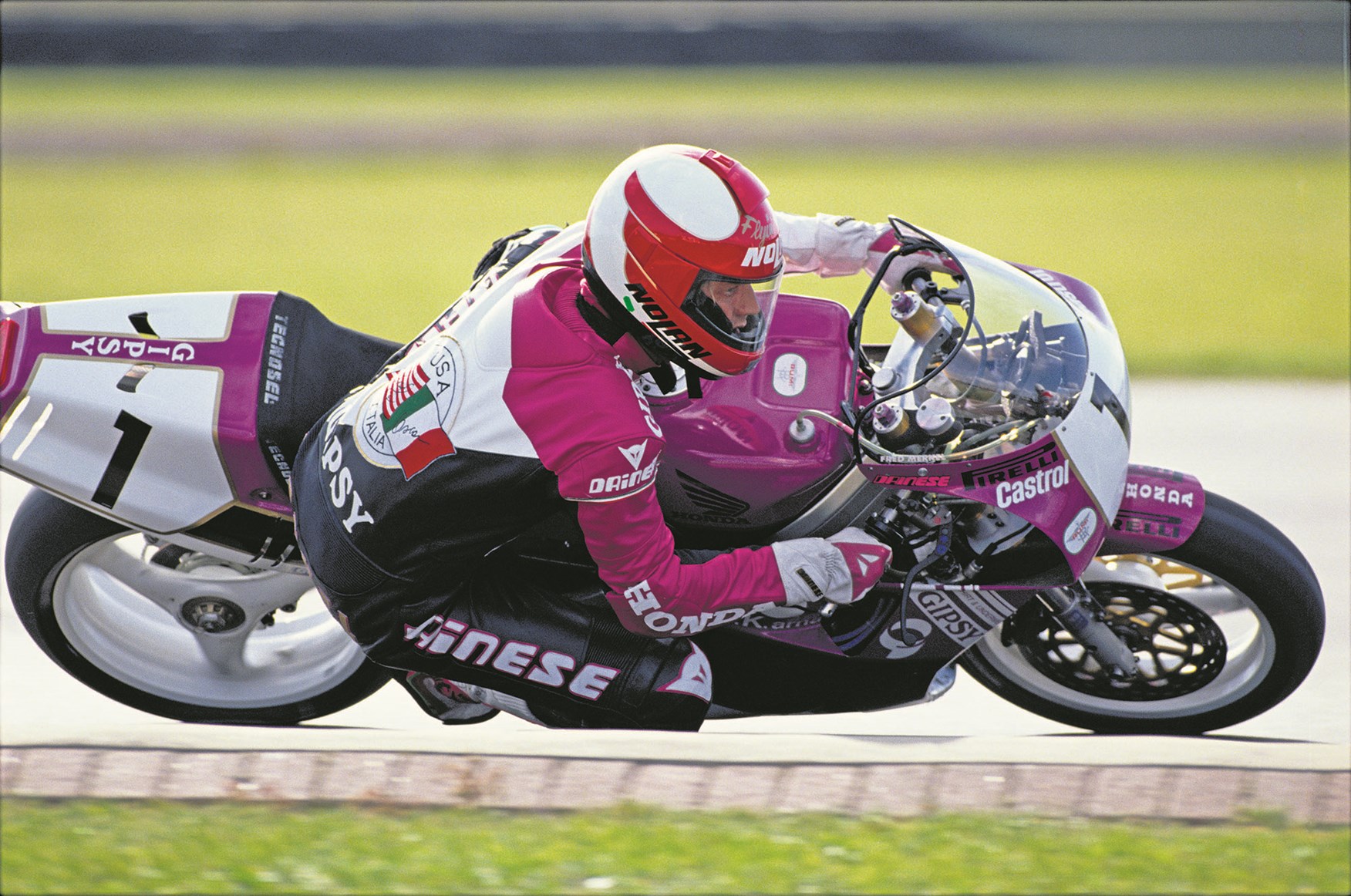 Apart from that, the RC30 won virtually every superbike race the world over, including right here in Malaysia where Tai Seng Kooi dominated the superbike series. Legends such as Joey Dunlop

Only 3,000 VFR750R RC30s were ever built between 1987 to 1990, sold for USD 15,000 (which is equivalent to USD 34,000 now). However, most are still in running shape and owned by lucky individuals. Consequently, Honda announced just not long ago that they will begin a program to produce spare parts for the 33-year-old bike. 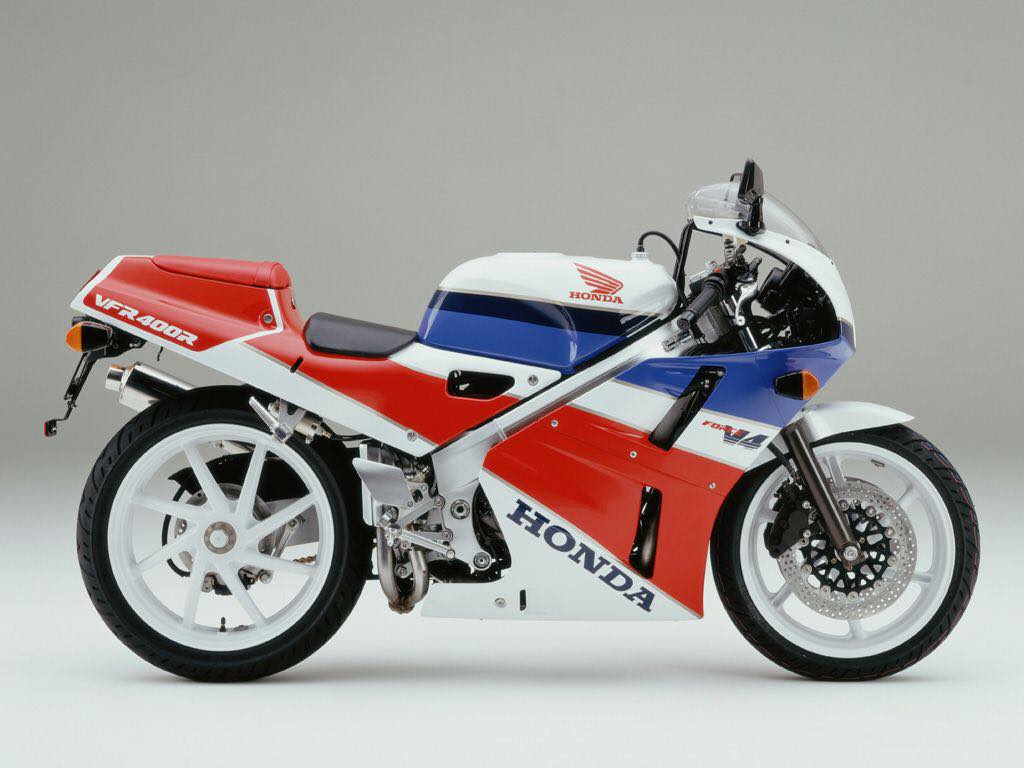