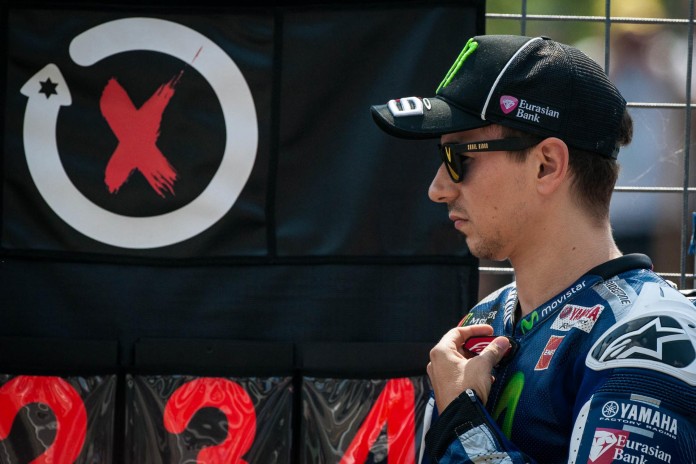 After weeks of speculation, it is officially official, reigning MotoGP World Champion Jorge Lorenzo will leave the Yamaha MotoGP team at the end of this season. The destination for Lorenzo is the Ducati factory team.

The following is an excerpt from Yamaha’s statement: 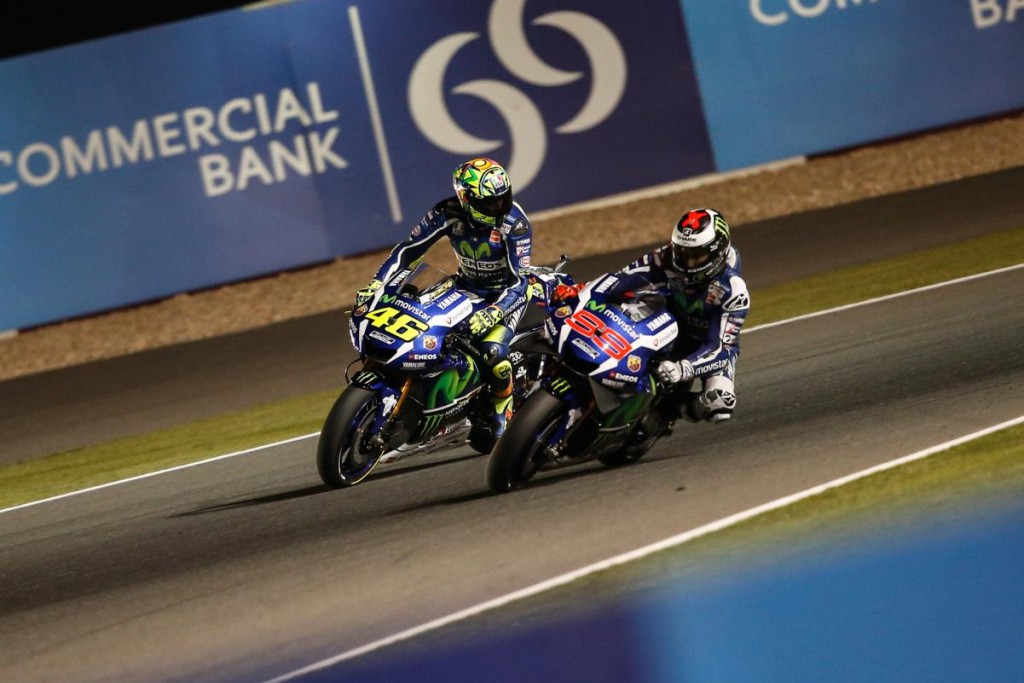 “Yamaha Motor Co., Ltd. announces that its partnership with Jorge Lorenzo will be discontinued at the close of the 2016 MotoGP season, when Lorenzo will move on to new racing challenges,” read a Yamaha statement.

“Since Lorenzo joined the Yamaha Factory Racing Team in 2008, Lorenzo and Yamaha won three MotoGP World Championships (2010, 2012 and 2015), clinched 41 race wins and have been on the podium 99 times out of 141 races contested.

“Yamaha is extremely grateful for Jorge’s contributions to its racing successes and looks forward to sharing more memorable moments during the remaining 15 MotoGP rounds of 2016, their ninth season together. 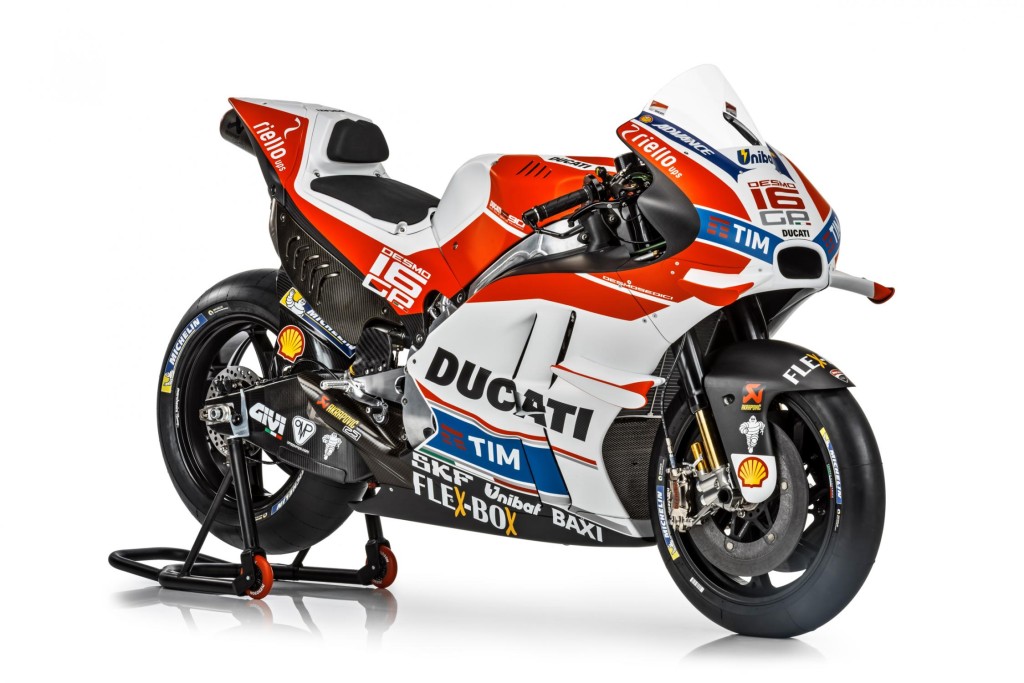 “Ducati announces that it has reached an agreement with Jorge Lorenzo thanks to which the Spanish rider will take part in the MotoGP World Championship in 2017 and 2018 aboard the Ducati Desmosedici GP of the Ducati Team. 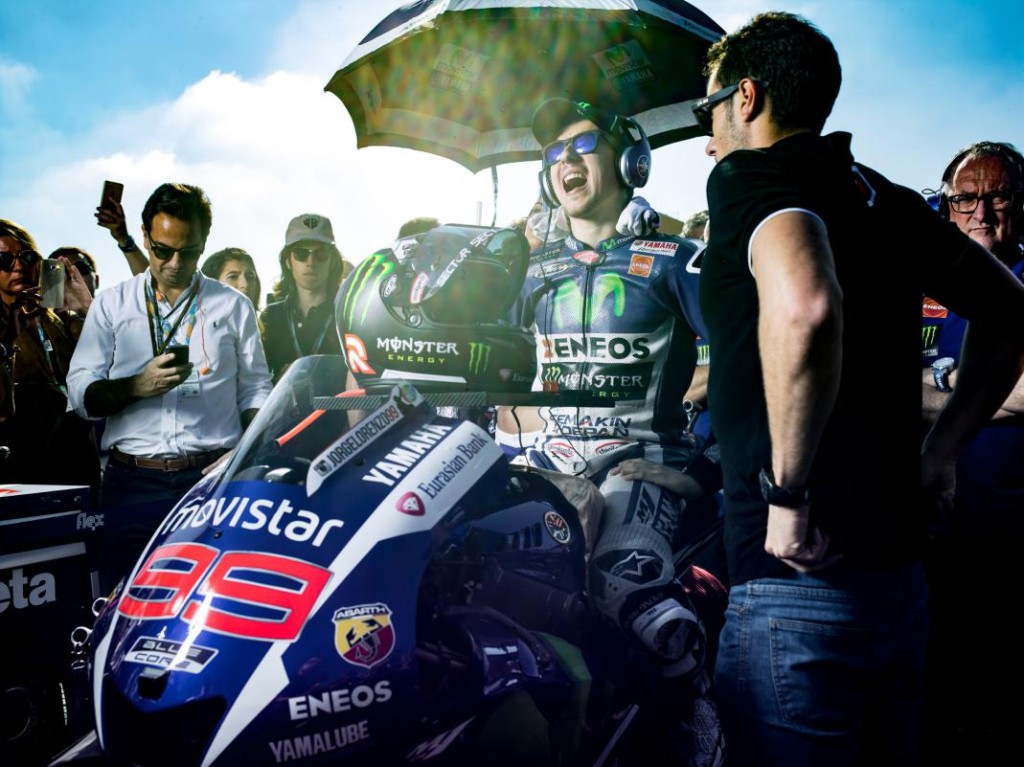 Ducati fishing for Lorenzo to don the colour red is nothing new, in fact the Italian team has been at it since 2009 but were turned down multiple times.

Now seems to be the right time for the greatest Spanish racer of all time to make his move.

Many feel that Lorenzo has achieved his best onboard the Yamaha M1, and that Lorenzo is not being perceived with the greatness he deserves.

The Ducati however seems to be primed to win, with both Andrea Dovizioso and Andrea Iannone having claimed podium finishes and pole positions, despite lacking the ‘racing sparkle’ that separates the Greats from the podium finishers.

Apparently Lorenzo also feels slighted that Rossi’s contract extension was announced first, instead of the reigning World Champion’s. This is being perceived as Yamaha placing more importance on The Doctor than on Lorenzo. The fact that Yamaha just announced a partnership with Rossi’s VR46 Riders Academy may also have a part to play in Lorenzo’s departure. 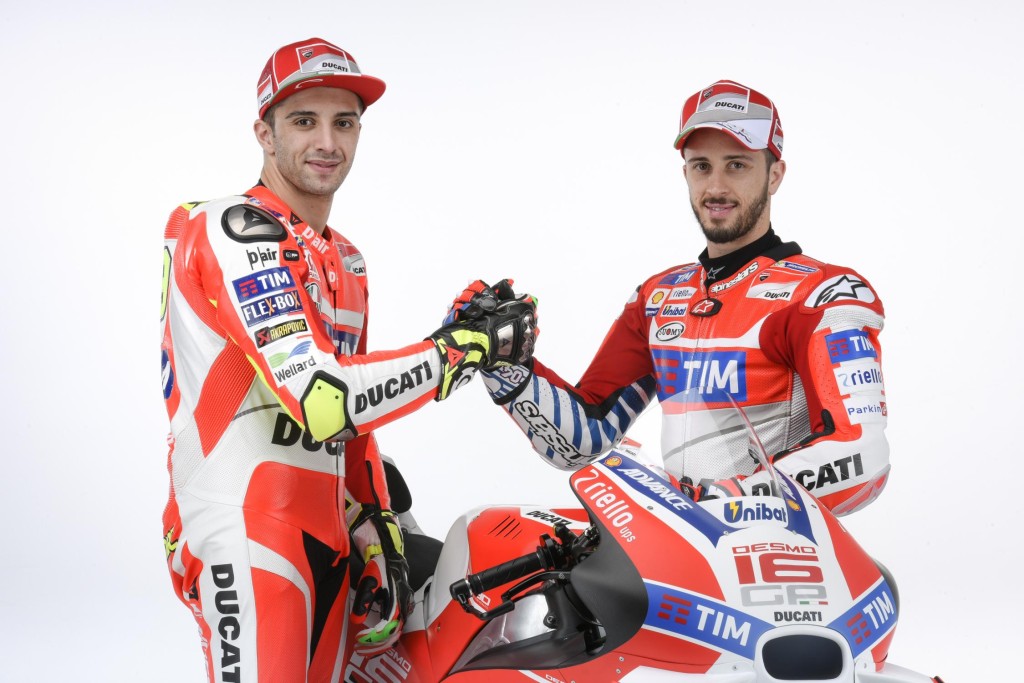 What that means is that someone will have to take over his seat at Yamaha, and one of the Andreas at Ducati will have to vacate their seat.

Andrea Iannone won no favours when he took out both himself and Dovizioso just metres away from a podium finish for both riders in Argentina. And Dovi is also being perceived as the more cool headed one among the two Italians, so it is Dovi that is tipped to stay at Ducati.

Yamaha on the other hand has made no announcement or hinted at the rider to take over from Lorenzo, but it is the upcoming star at Suzuki, Maverick Vinales that is being tipped as the favourite to ride for Yamaha.

Can Lorenzo do what Rossi couldn’t? 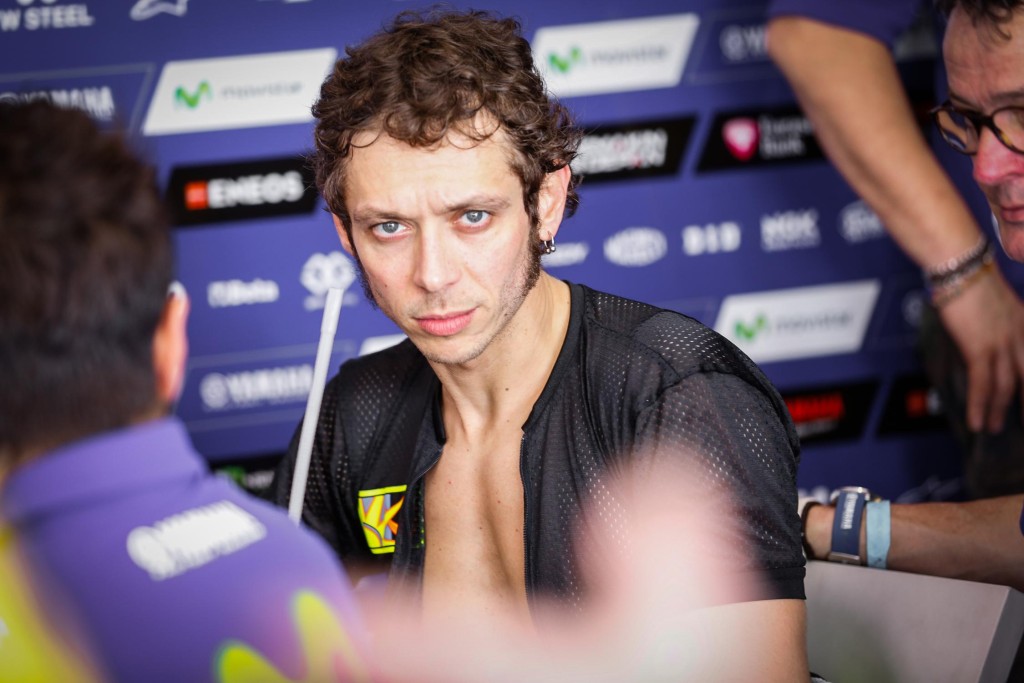 There is no doubt that Lorenzo is one of the all-time greats, in his prime even Rossi was tested at almost every race. Lets not forget that this is the same guy who claimed a podium and second place finish on his debut race in 2008, and in 2010 won six races and never finished a race lower than second. He claimed the title with 383 points, a feat yet to be emulated.

Rossi on the other hand has a galaxy of achievements to his credit as well, but he couldn’t tame the Ducati before returning to Yamaha. If Lorenzo manages to win a race and more at Ducati, he could just clinch the coveted “Mr Popular” title that Rossi has had tor decades.

With the new Ducati Desmo race machine already showing signs of greatness, it seems likely that Lorenzo could just do what even the great Rossi couldn’t – tame a wild Ducati MotoGP race machine.

It is unlikely that Lorenzo will speak openly about Ducati until the end of the season, but if there is one thing for sure, the 2017 MotoGP season is going to be awesome!