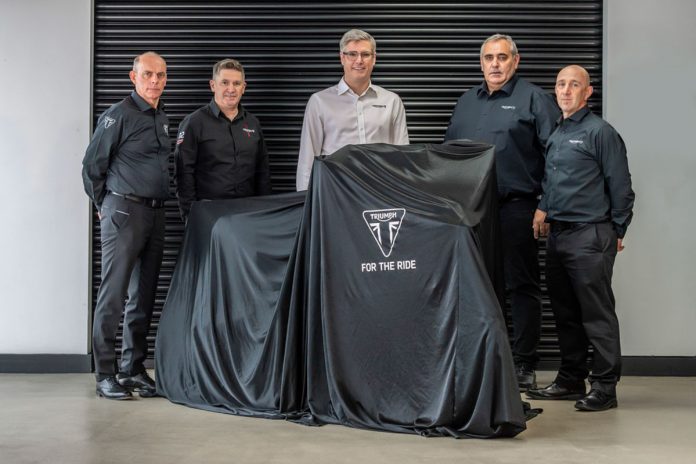 Triumph Motorcycles has announced its plans to compete in the FIM Motocross World Championship starting in 2024.

The British brand will feature in the prestigious race with a factory race programme under an all-new Triumph Racing banner.

Ensuring Triumph Racing Team is up an running smoothly, the brand has teamed up with experienced team owners, Thierry Chizat-Suzzoni. 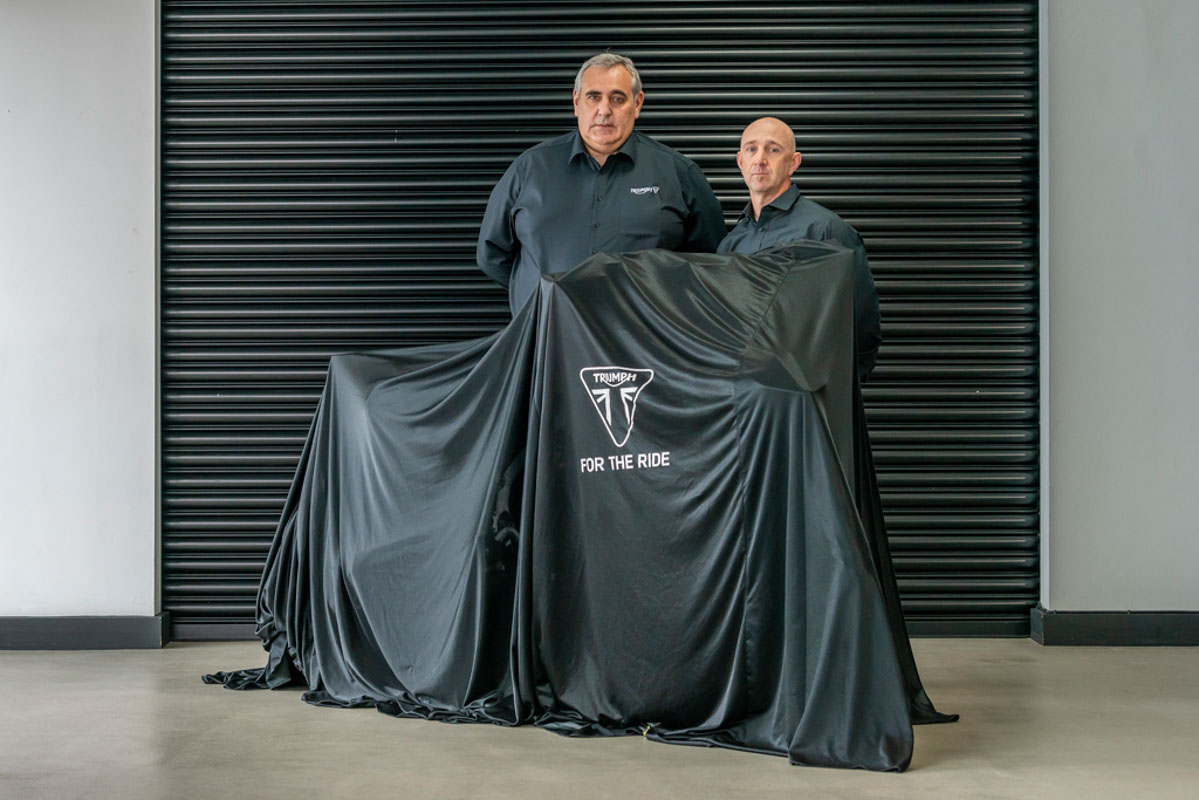 Triumph will also field two all-new 250cc 4-stroke MX bikes in the MX2 class followed by an entry into the 450cc MXGP class in 2025.

“Our new partnership with Thierry demonstrates Triumph’s long-term commitment to competing at the highest levels of racing.

“We share a passion for delivering world-class performance, and the experience Thierry and his team bring will prove invaluable in our ambition to make our mark on a very competitive championship. 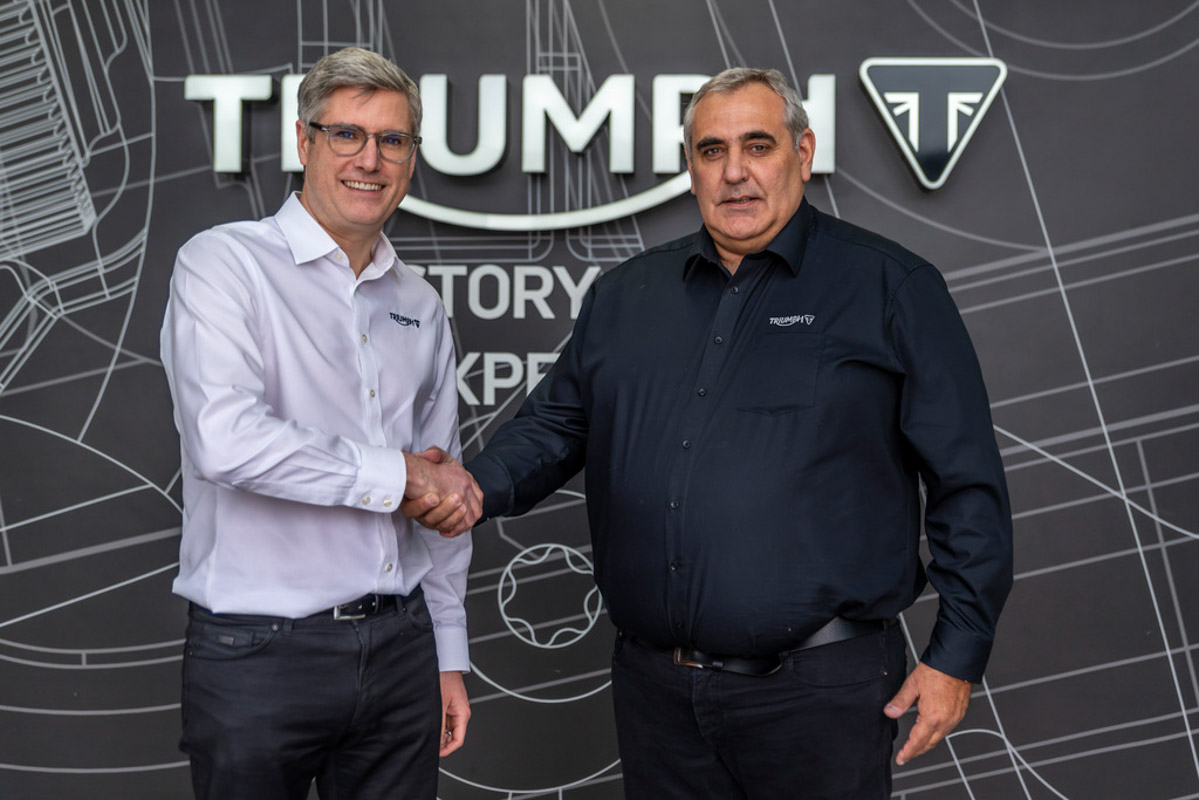 Meanwhile, Chizat-Suzzoni are also excited about the upcoming project in MX2 and MXGP.

“Triumph have made a major commitment to build an MX bike and go racing in the FIM World Motocross Championship.

I am happy that my team is going to be the official Triumph Racing Team in MX2 and MXGP. Nick Bloor and the Triumph Board of Directors have made their long-term ambitions for the project very clear and I see a huge amount of passion from everyone at the Factory.

“I am happy with progress on the bike, it looks great, has speed on the track and Vincent and my staff are working with the engineers at Hinckley on building it into a competitive package for entry into the MX2 Championship in 2024.

“MXGP continues to grow around the world, I am very happy to be back and looking forward to going racing with Triumph,” he said.