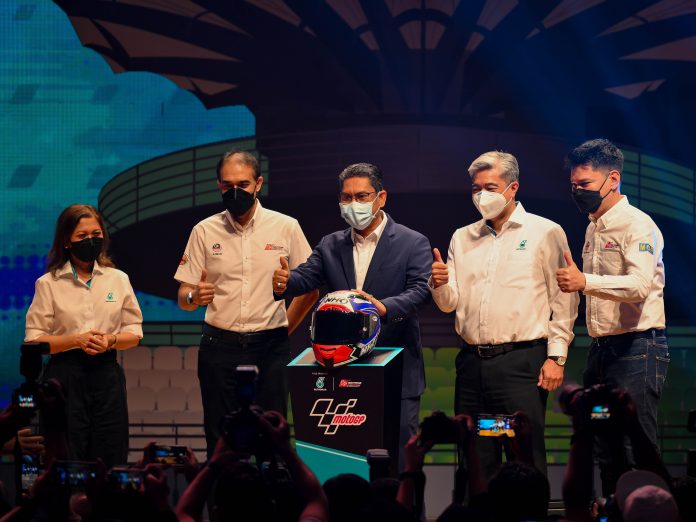 The Malaysia MotoGP fever officially returns to Sepang International Circuit after a two-year absence due to the Covid-19 pandemic.

This time around, Petronas – the new official title sponsor – welcomes all two-wheel racing enthusiasts across the country to witness the Petronas Grand Prix of Malaysia 2022 happening on the 21 – 23 October. 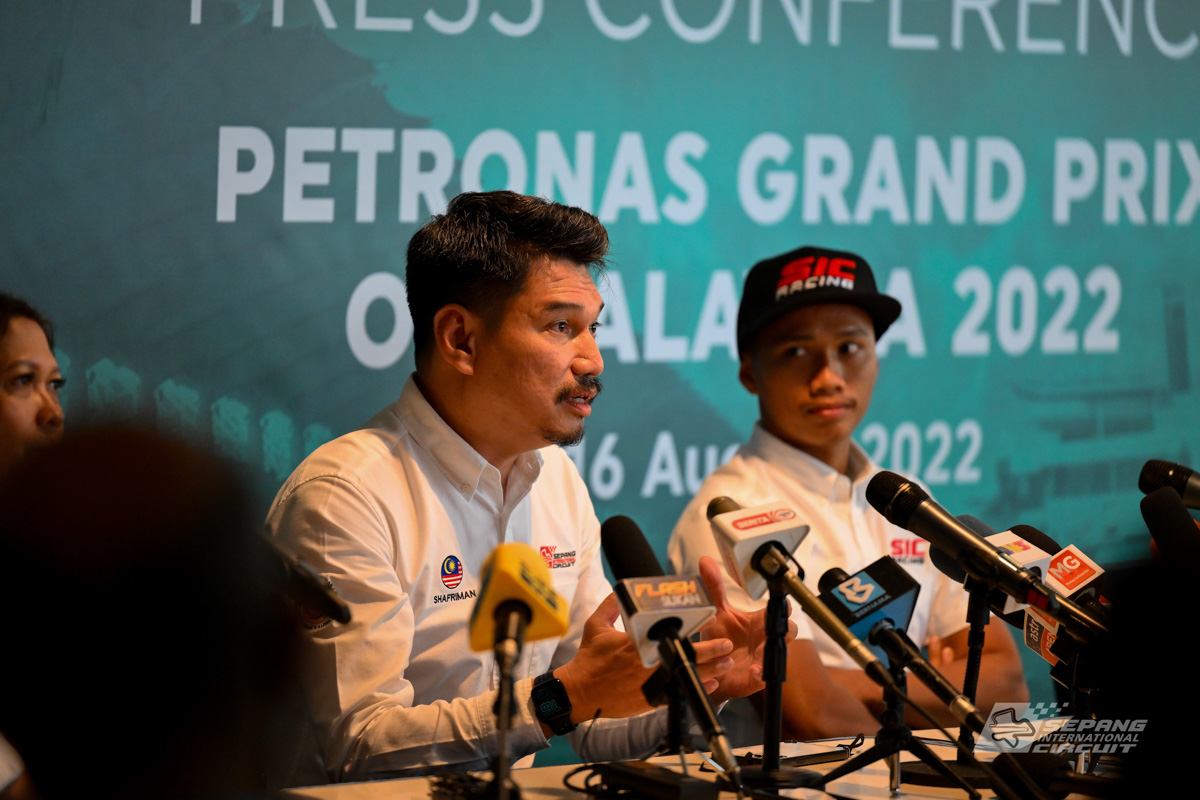 “This year marks the first year of PETRONAS as the title sponsor for the Grand Prix. SIC is set to #WelcomeHome all the local and international motorsports fans to Sepang after a two-year hiatus due to the Covid-19 pandemic.

“With no Malaysian riders competing full season in the championship, I believe Damok will be the pull factor for Malaysian to cheer fellow Malaysian on the grid,” said Azhan. 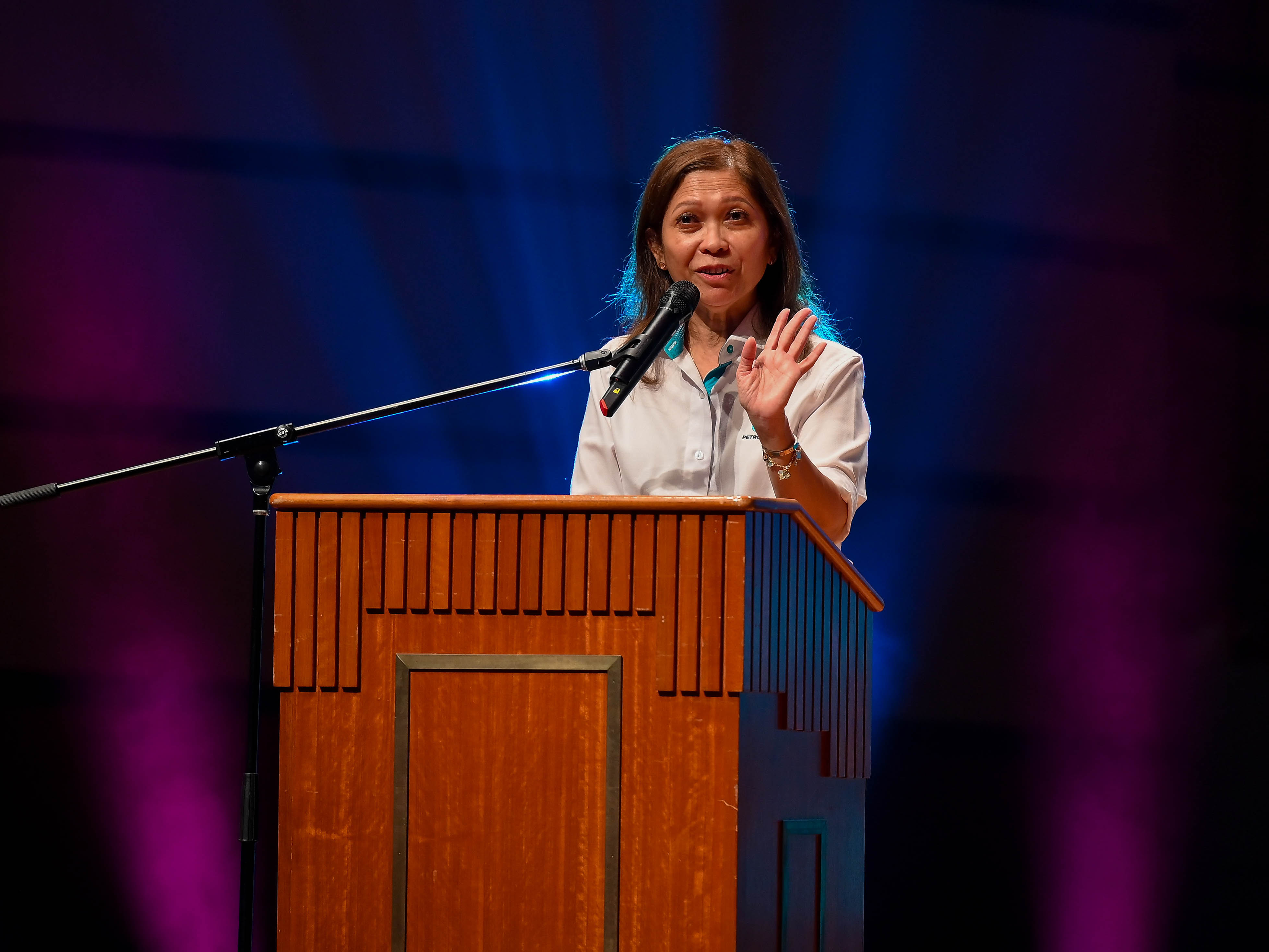 “PETRONAS is excited to see the return of MotoGP to Malaysia, and it gives us great pride to headline the event, as the championship is synonymous with passion, innovation, pace and performance – values that resonate well with PETRONAS.

“As such, to celebrate the occasion, PETRONAS has lined up a series of thrilling family-friendly experiences on and off the track, including around KLCC which will be announced in due course.

“The Grand Prix title sponsorship offers an opportunity for PETRONAS brand to grow and help re-energise Malaysia’s sports tourism and provides a unique platform for us to showcase PETRONAS Primax – the Official Fuel for the Moto2 and Moto3 championships – to the world,” she said. 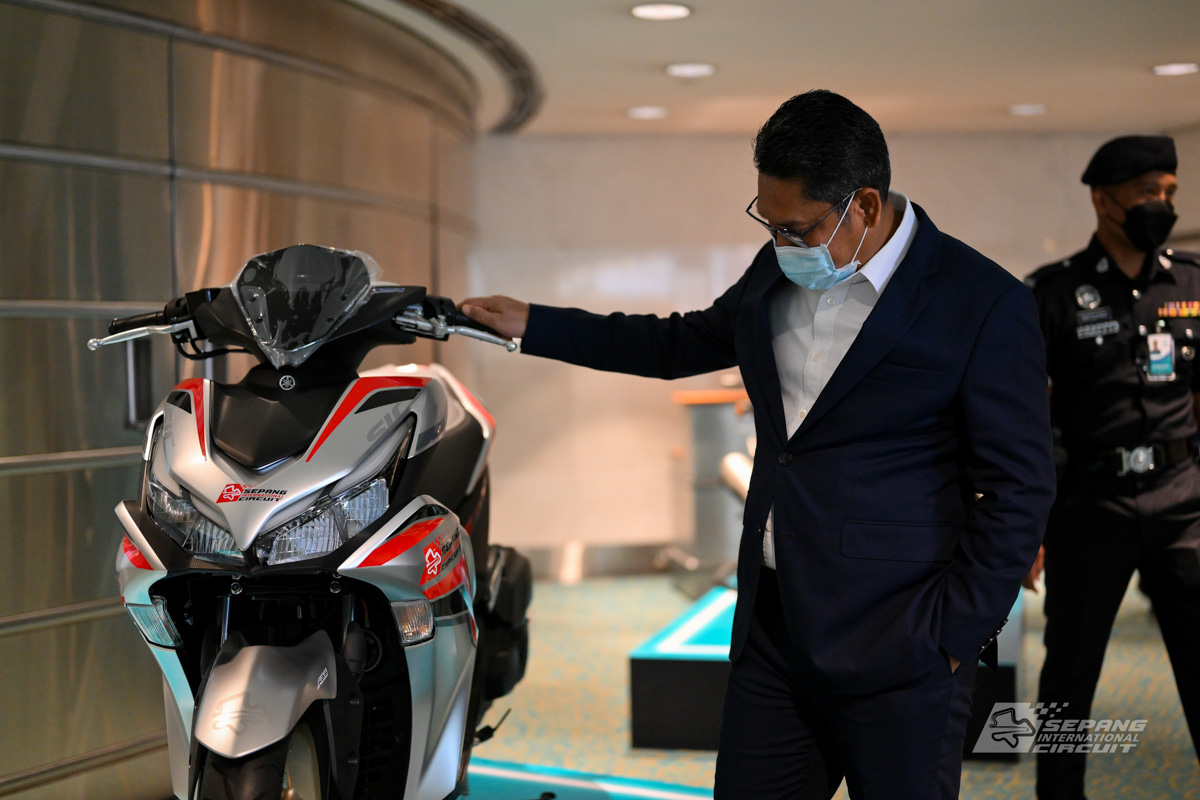 Meanwhile, the most exciting catch for this year is the #MalaysianGP2022 Mega Lucky Draw contest, whereby two lucky winners will walk away with Yamaha NVX and Y15ZR, which features limited-edition SIC livery worth RM22,000.

Tickets can be purchased at www.sepangcircuit.com.