Aprilia used to boast a complete line-up in the catalogue, from 125cc right up 1000cc superbikes. But they’ve got only four volume production models now, all sport-based. Let’s see, there’s the Shiver 900 and Dorsoduro 900, besides the Tuono V4 1100 and RSV4 1100.

The Shiver 900 is upgraded from the Shiver 750 which was in the market for an incredible 15 years. Part of its longevity was its simplicity of operations and reliability. Yes, the Shiver 750 was one of the most reliable big bikes. It fills the role of a naked sportbike truly well. 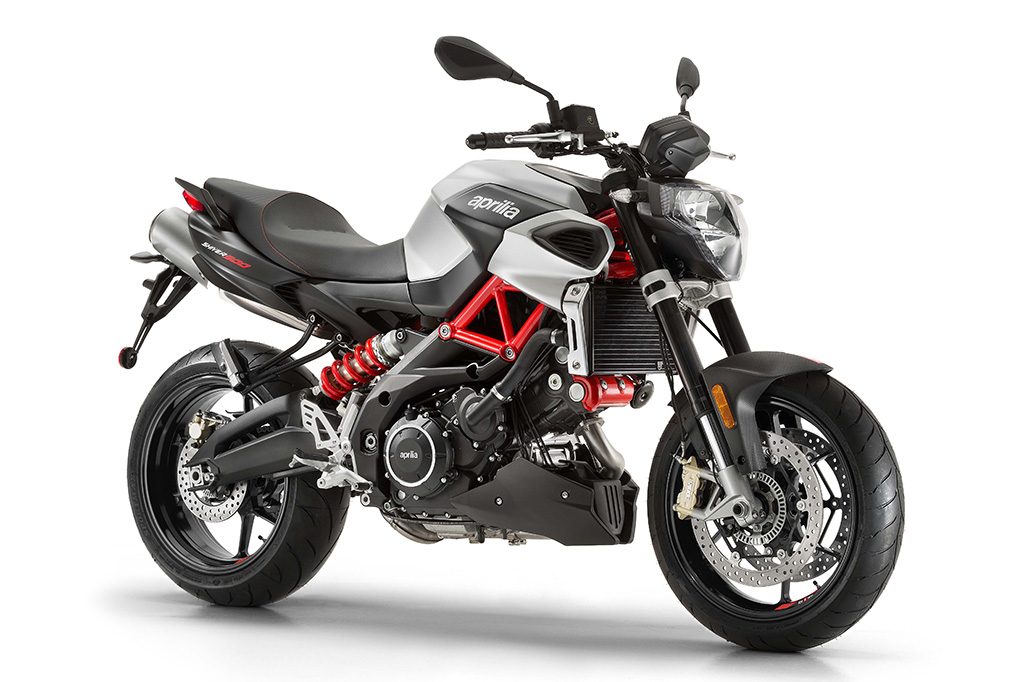 However, Bezzi thinks it could be developed into a DP, merely by sticking to its current platform and adding long-travel suspension to it. A beautifully curvy bodywork completes the package.

The designer christened his creation aptly as the “Tuareg” after the semi-nomadic people who live in the Sahara Desert. Saying that the bike is fixes your wanderlust.

The 900cc V-Twin produces 93 horsepower and 89.5 Nm of torque, putting it squarely as a contender in the middleweight dual-sport segment. Its competition are the sublime Tiger 800, new BMW F 850 GS, and newer KTM 790 Adventure. So, his concept really does make sense.

So, will Aprilia take this as a cue? Another marque under the Piaggio umbrella, Moto Guzzi certainly did so with the V85 TT, after all.