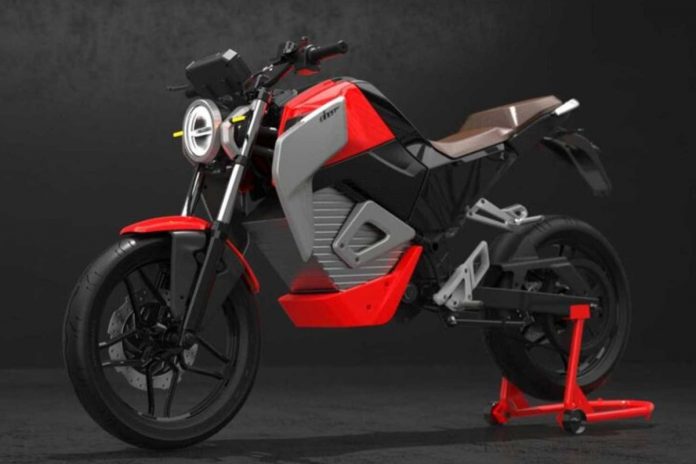 India’s electric motorcycle market is on the rise, with the Ola Electric S1 and Ultravioltte F77 making headlines domestically and globally.

However, the electric segment is about to get bigger with a new startup company called Oben, which is set to introduce the Rorr electric naked bike.

In its latest press release, Oben announced that the company had achieved its USD4 million target in the most recent pre-series funding, followed by securing a total of 17,000 bookings for the Rorr electric motorcycle.

Mechanically, the Oben Rorr is a beginner’s friendly motorcycle that features a 10-kilowatt electric motor that produces 72Nm of instantaneous torque.

Oben claimed that the Rorr has a max speed of 100km/h and a return range of up to 200km on a single charge. Meanwhile, the 4.4kW battery pack can be fully charged in just two hours via a fast charger.