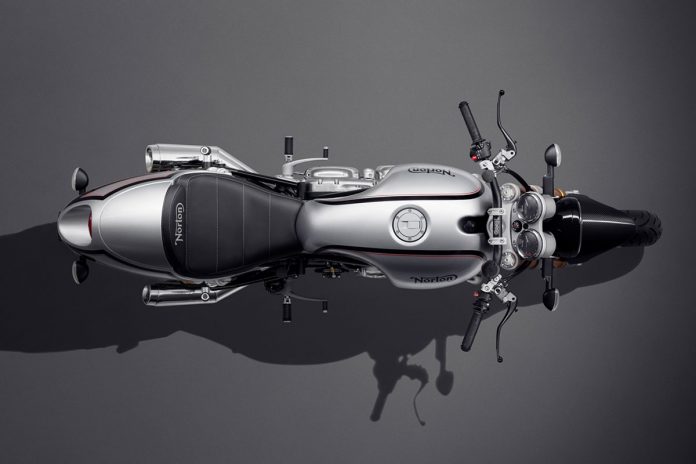 Norton Motorcycles is now working on a new generation of Commando 961.

Norton has been working hard to restore its customer’s faith in the company ever since India’s TVS Motor Company purchased the British brand back in April 2020.

TVS has also invested millions in opening a new headquarters in Solihull to ensure the brand stays in the UK and hired new top executives to bring back the company to its former glory.

Norton recently kickstarted its manufacturing plant with the new Norton V4SV superbike, but in the latest development, the company also decided to fulfil customers’ Commando 961 deposits submitted during the previous administration.

In a new announcement, Norton will fulfil the pre-orders for the Commando 961 before offering the new bike to the public.

Although the Commando 961 nameplate is associated with the previous management led by former CEO Stuart Garner, the new Norton CEO, John Russel, thinks that the Commando moniker should continue to live on.

“I can’t imagine Norton not having a Commando in the lineup, so the big question is what should characterize a modern Commando and when we will bring it to market,” he said.

The announcement also came together with two teaser photos of the new Commando 961, confirming that the iconic motorcycle will retain the classic cafe-racer design.

Meanwhile, interested parties can sign up for Norton’s e-mail notifications to get updates on the new Commando 961.